The oldest written documents about Velké Ripňany date back to 1156, when the then settlement was named Ripin. Initially it belonged to the Topolčany estate, later to the Zeman families - the Ludanick family (13th - 15th century), the Vízkeleti family (16th - 17th century) and until 1761 the Zay family. Subsequently, it was led by the Ujfalussy family and the Príleský family. In the 19th century, the village was administered by the Niczkovci and Fabríciov families. It is interesting that during the 14th and 15th centuries Velké Ripňany developed as an aristocratic town, but in 1598 the village was hit by a hard blow in the form of burning by the Turks. The devastated village began to become populated again only in the second half of the 17th century and its inhabitants were mainly engaged in agriculture. To date, the management of the village's land is an important part of the village, as evidenced by the presence of the Agricultural Testing Institute. 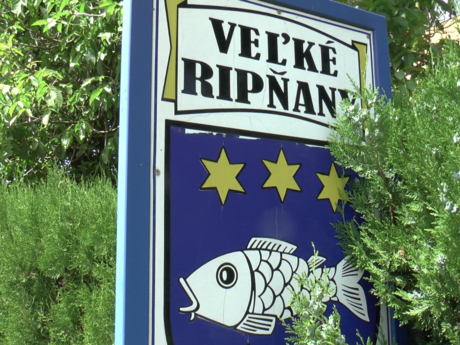 The history was enough and let's go to the local streets. Our first stop is the Stone Cross, which is located at the intersection of Hlohovecká and Vinohradská streets. It was built for the Glory and Praise of God in 1819. 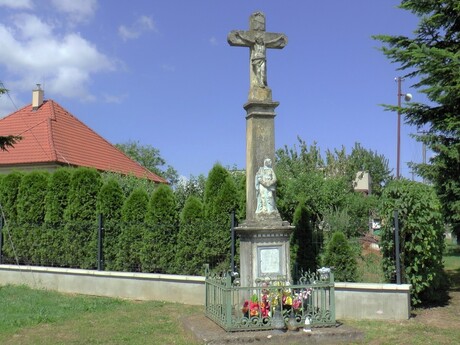 Subsequently, we move to the dominant feature of the village - to the parish church, which was blessed in 1595 as the Church of the Nativity of the Virgin Mary. Later, in 1853, however, it was rebuilt in the Classicist style and consecrated as the Church of St. Jan Nepomucký. This secular building with a nave, a straight presbytery closure and a built-in tower is remarkable not only from the outside but also from the inside. The interior consists of the Main Altar from 1804 with a painting of St. Jan Nepomucký by Franz Schön. 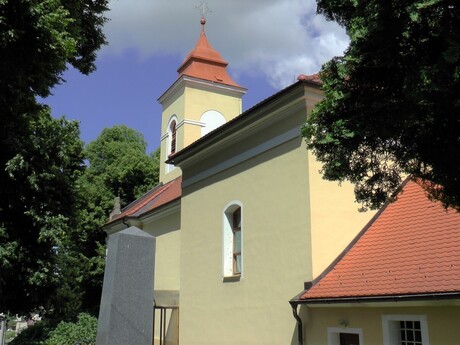 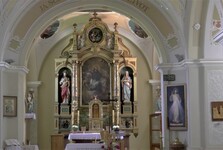 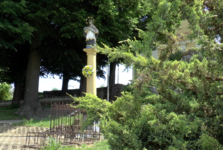 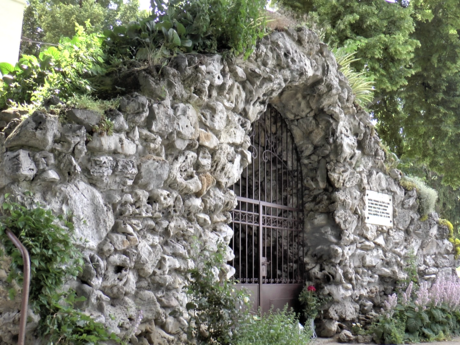 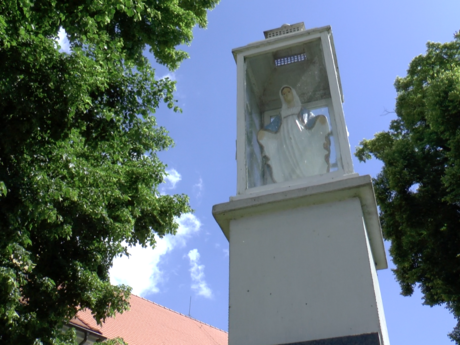 We continue to Topolčanská Street, where the chateau once stood, which was completely dismantled. On the right side of the street is the Roadside Stone Cross with the Virgin Mary and the crucified Jesus Christ. 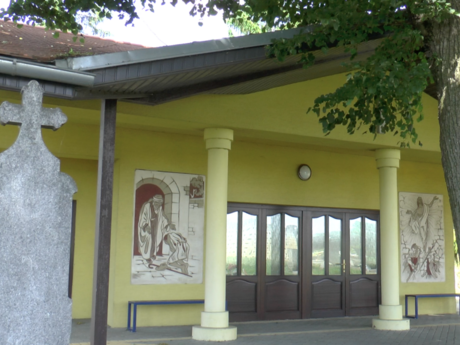 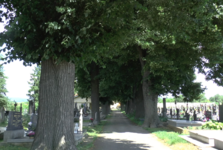 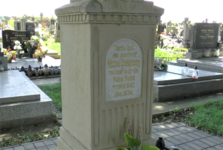 Then we stop in front of the building of the House of Culture with a capacity of a large hall of up to 300 seats, where there is a wooden statue of St. John of Nepomuk in a small park. Right next to the statue is the Memorial Board of Swiss-Slovak cooperation on the completion of the local sewerage and wastewater treatment plant. 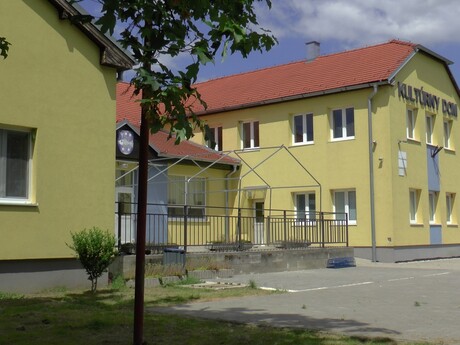 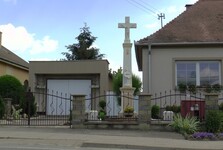 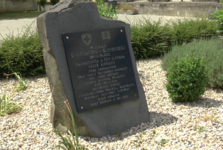 Near the village of Velké Ripňany there is also a pond of the same name or a perfect motocross track (in the local part of Behynec), so if you like to combine rural tourism with a visit to nature and the possibility of active recreation, then this village is an ideal choice. Be sure to take a train here, as the local station has undergone a sensitive renovation and in its immediate vicinity there is a newly built Community Center with an exhibition space, a model railway or the beginning of an educational trail. 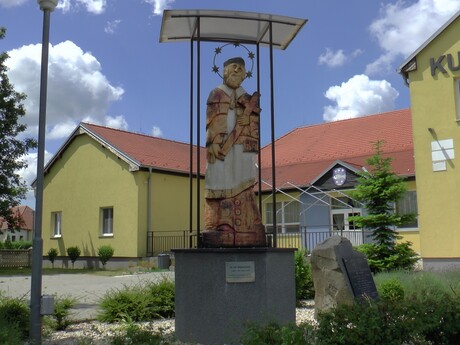