Not far from the state border with Hungary, the town of Velky Meder is situated between Dunajská Streda (20 km) and Komárno (32 km). It is intersected by the first class road number 63, respectively. European route number E575 connecting Bratislava with Štúrovo. The Bratislava – Komárno railway line also runs here, so the city's transport accessibility is more than excellent. 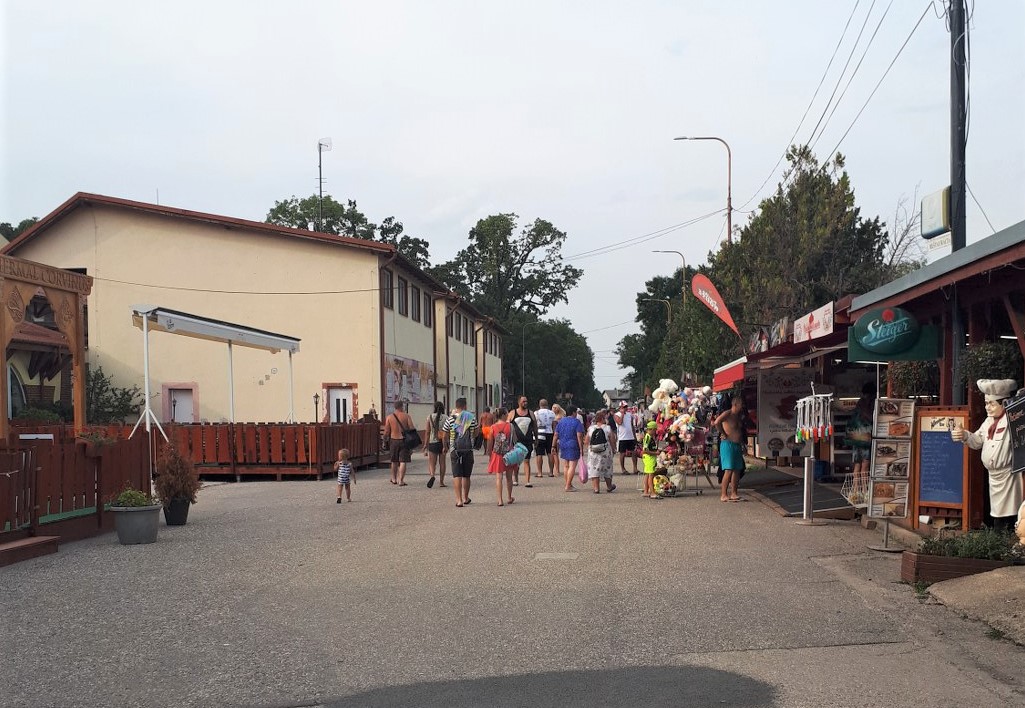 Although the history of Velky Meder goes back to prehistoric times (Bronze Age) or antiquity (Roman times), more recent history began to develop around 950 years ago. The exact year of foundation is unknown, but it is assumed that the settlement was established by the arrival of the Hungarians on Slavic territory. The exceptional location with plenty of water and hilly surroundings was a good prerequisite for development. In 1466 the town of King Matthias acquired the city rights, which later expanded. Over time, the town faces the invasions of the Turks, a great devastating fire (1702), occupied by rebels of Francis II. Rákoczi (1710) and plague epidemics. 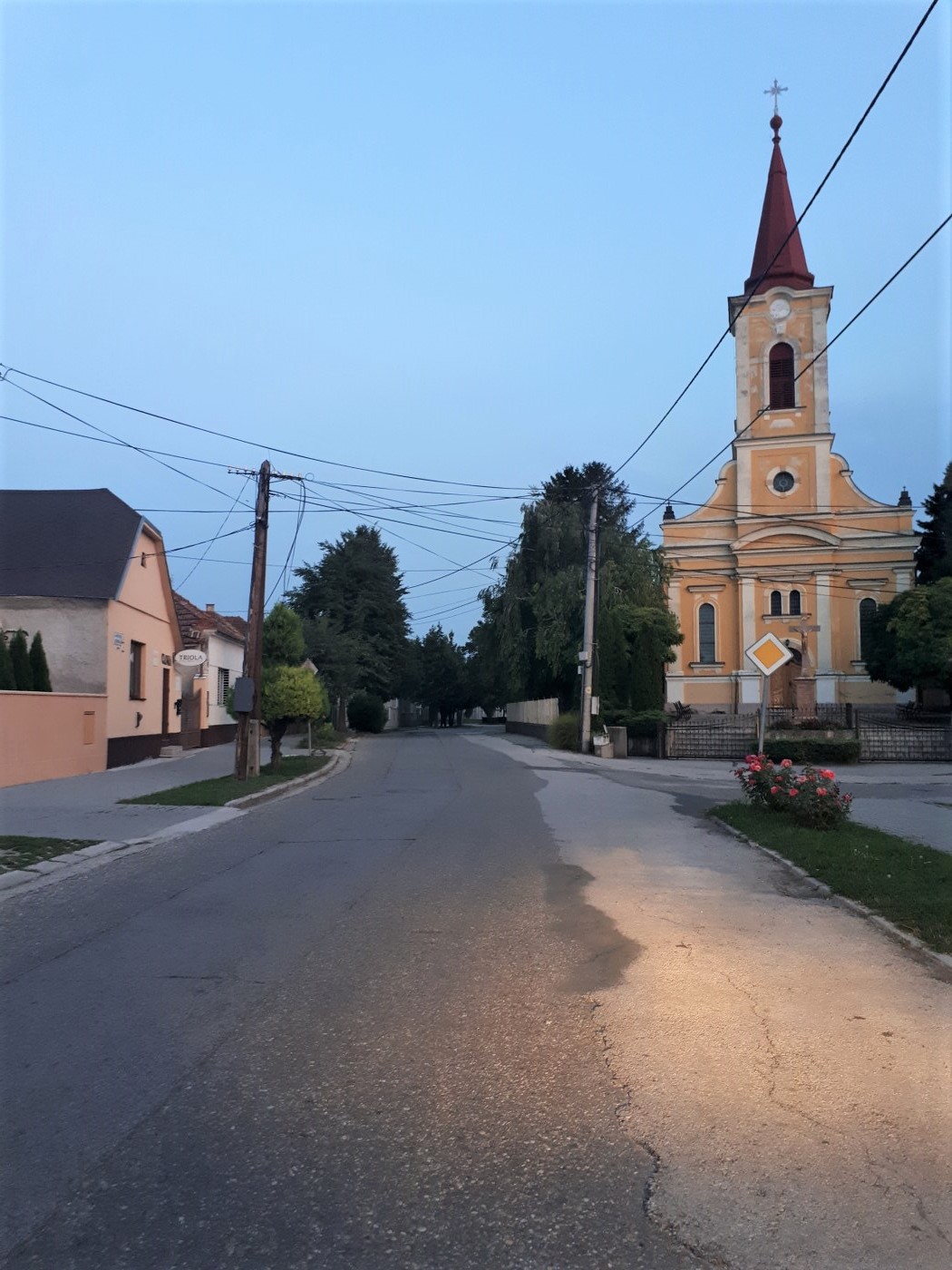 At the turn of the 20th century there are several guilds. After the First World War Velky Meder became part of the Czechoslovak Republic, in 1938 it is again affiliated to Hungary. After World War II it is again part of Czechoslovakia, but it bears a new name - Čalovo. The original name of the city - Veľký Meder comes after the change of regime and the establishment of the independent Slovak Republic. To this day the majority of the population is of Hungarian nationality and most of the names in the village are bilingual. Two other milestones must be mentioned, namely the year 1965, when the dam broke on the Danube river, which jeopardized the existence of the city, and the year 1973, when the thermal swimming pool using the local medicinal water was built. 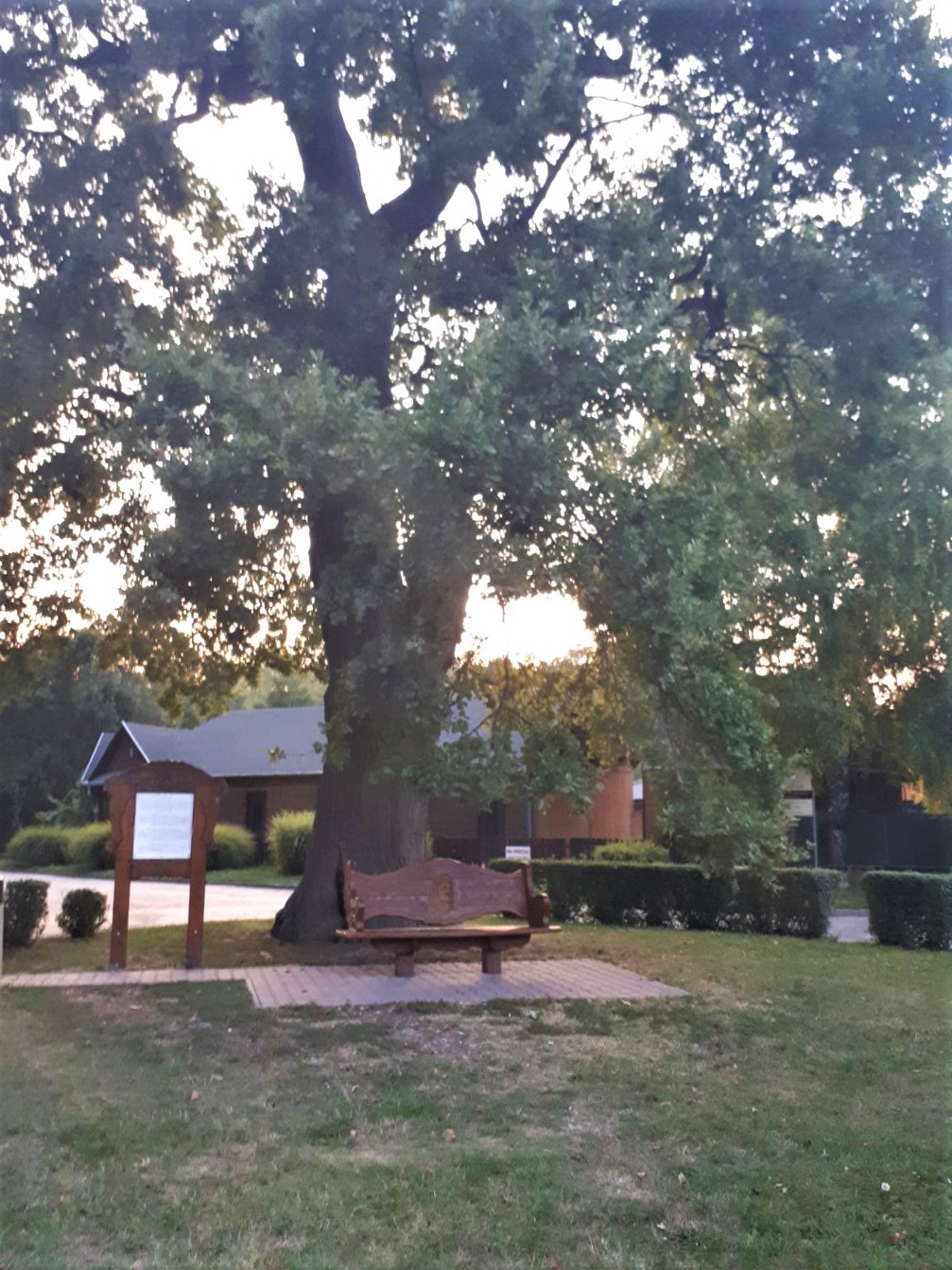 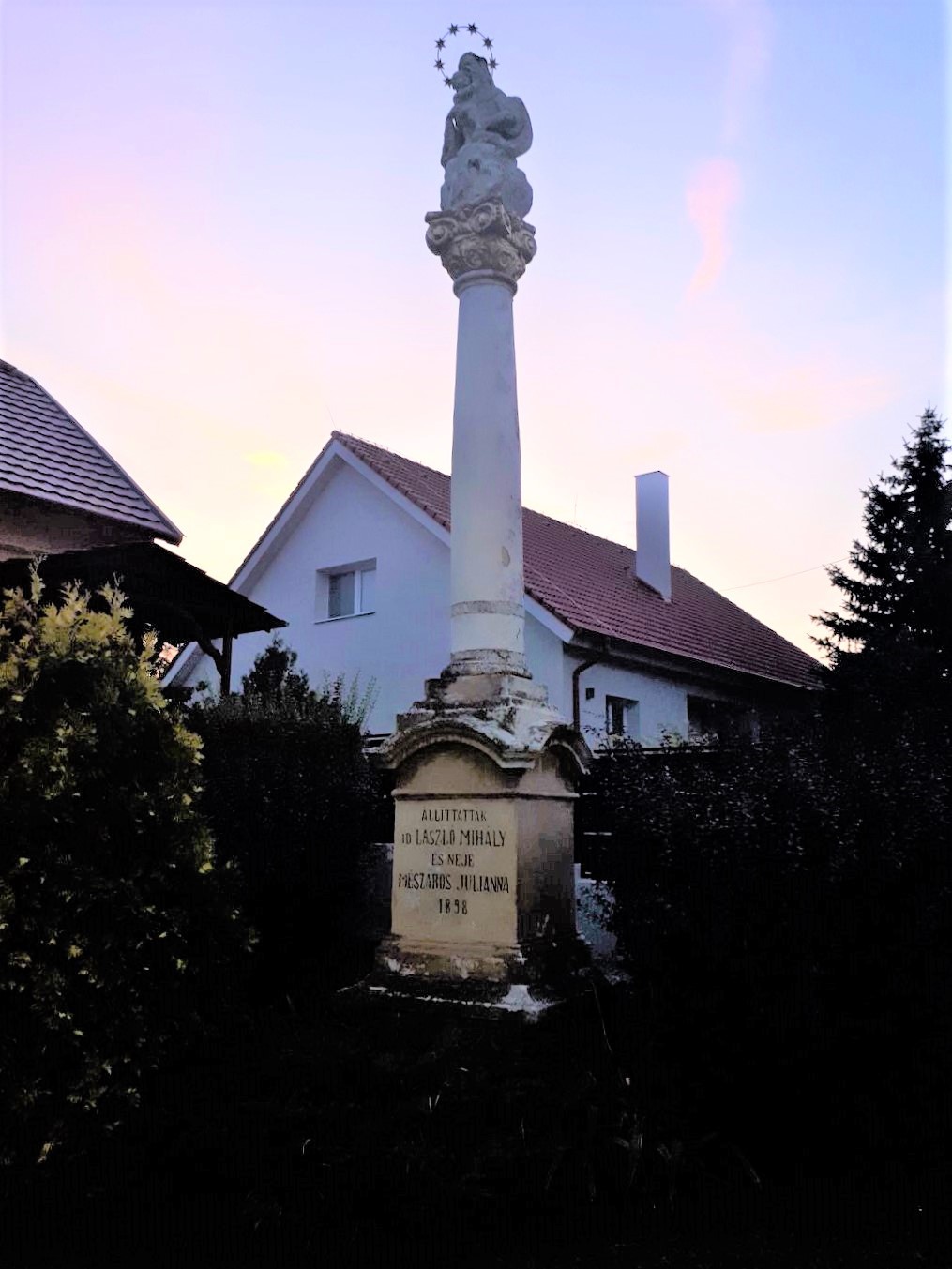 At present, the town is an agrarian center of the lower Žitný Island and at the same time an important place of the food and automotive industry. The building and joinery industry is also represented here. But the most important source of income for Velky Meder is tourism. The surrounding area offers lakes Tisota and Čiliz or more than 100 hectare forest park. 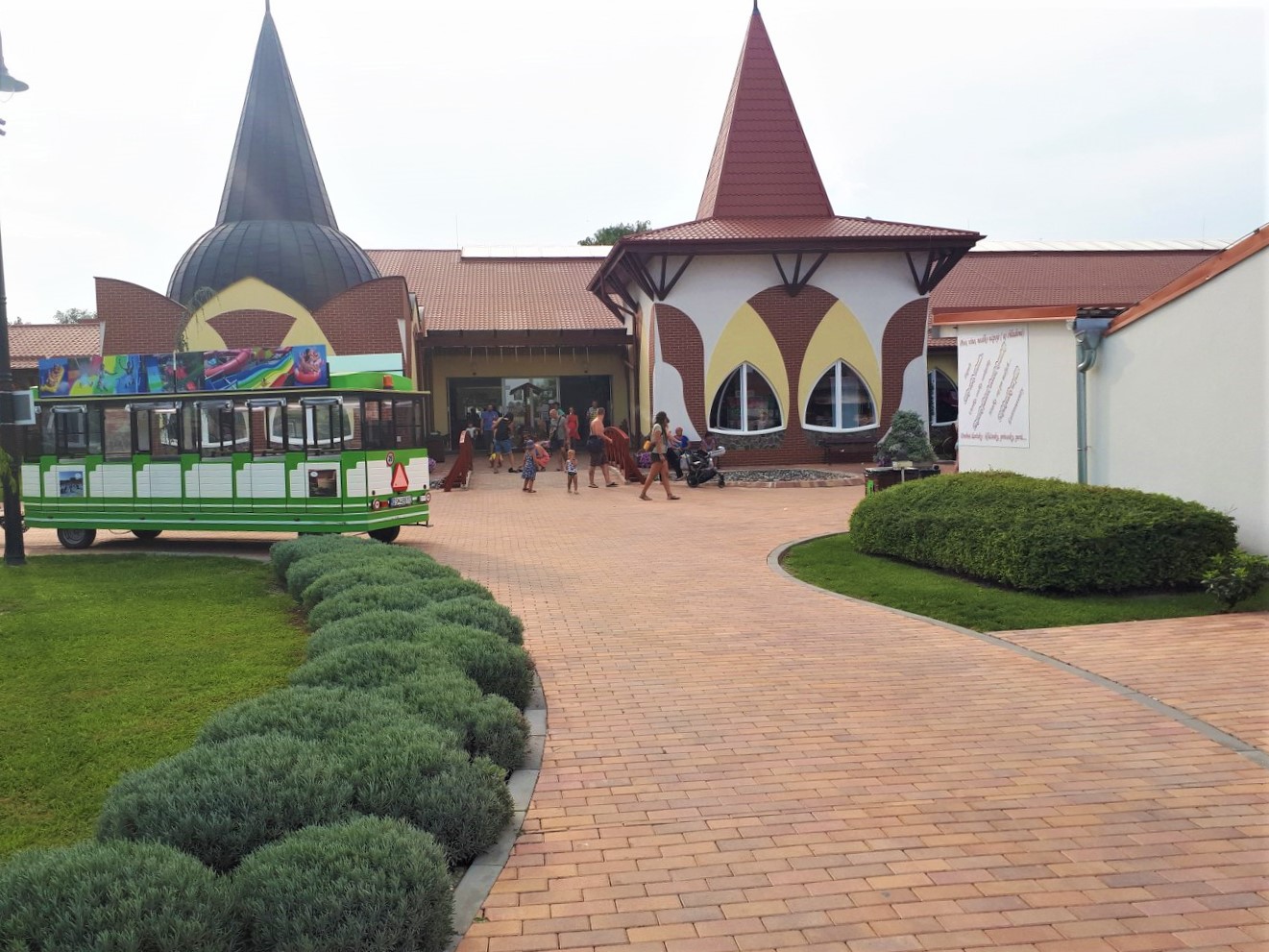 From the sights you can admire the Roman Catholic church of St Nicholas. The interior is decorated with wooden statues of kings and beautiful stained glass windows, as well as the Chapel of the Seven Sorrows of the Virgin Mary, the tombstone of the prominent local historian József Nagy Ratz and last but not least the statue of world-famous composer Béla Bartók. 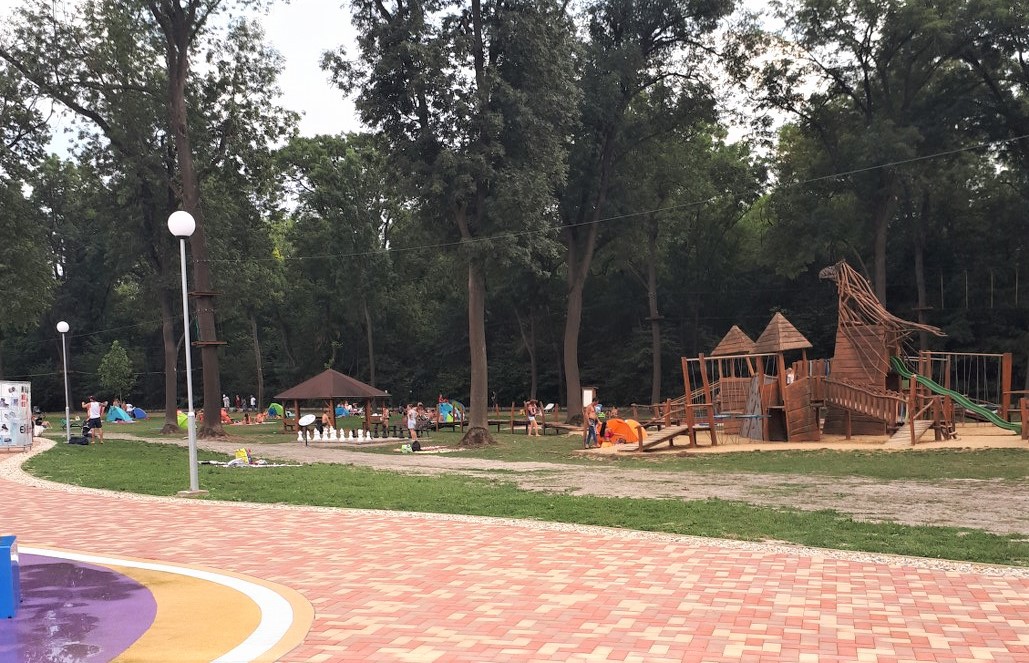 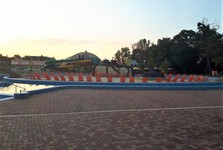 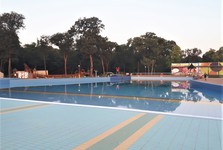 You can also find here the Kálnoky family mansion as well as the late classicist curia, the legendary Avar ring, the gallows hill reminiscent of the sword right, and the old oak of Matthias Corvinus, a symbol of the village. If you long for knowledge, do not miss a visit to the Homeland Study House, where in four rooms you can see local remarkable exhibits from the late 19th and early 20th centuries. 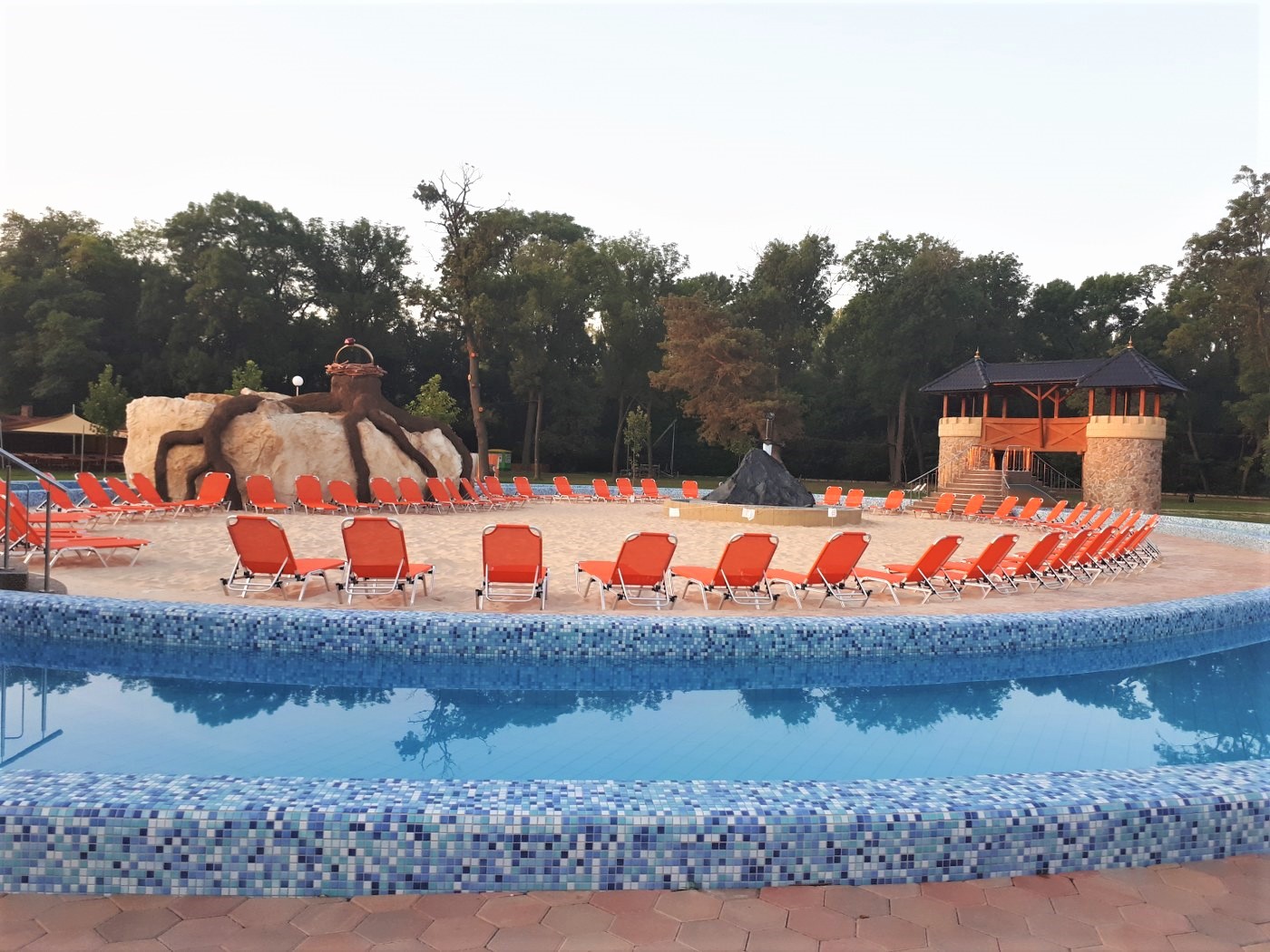 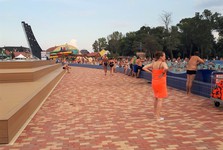 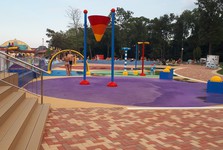 Perhaps the biggest tourist attraction is a year-round holiday complex - thermal water park with swimming pools, water attractions and wellness services. The water temperature here is from 27 to 38° C. There is also a wide range of sports, restaurants and accommodation services. The chemical composition of the local healing water is almost identical to the Piešťany springs. 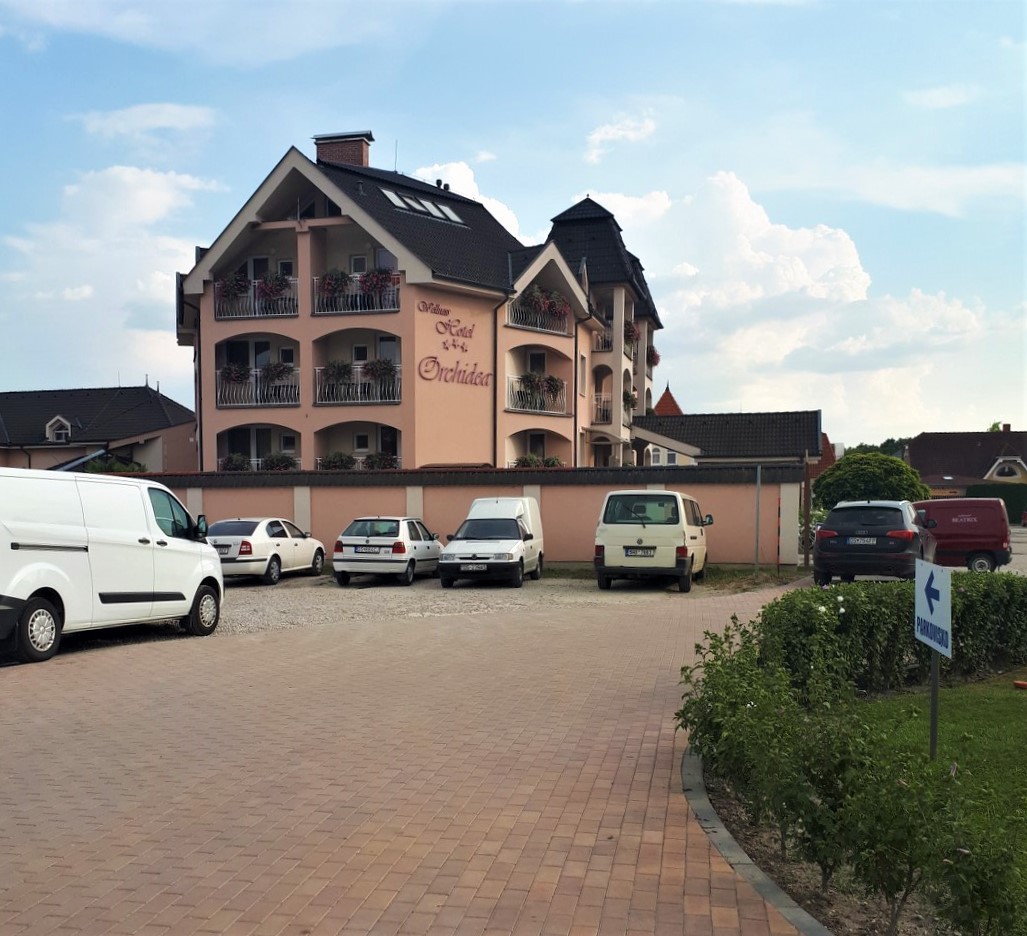 Velky Meder is also an ideal starting point for excursions. In the vicinity you can visit the Gabčíkovo waterworks, ride on the Danube cycle route, enjoy the ancient Hungarian town of Győr, visit the water mill in Kolárov or beautiful floodplain forests around the Little Danube. 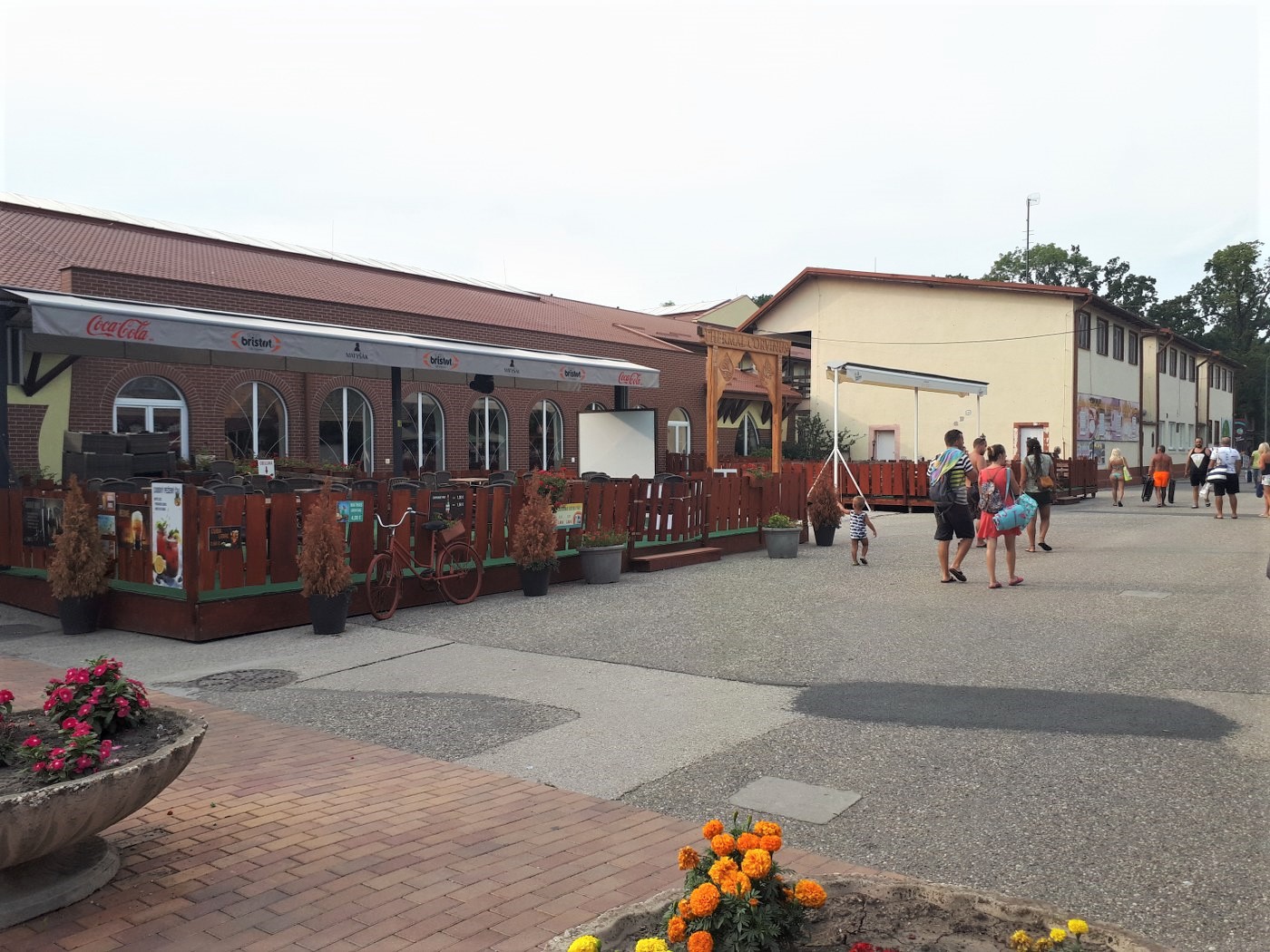 Do not hesitate and set out to explore not only the thermal heart of Zitny Island - Velky Meder, but also the charming landscape of southwestern Slovakia.