The oldest preserved mention of the village is from 1244, but the settlement of the area dates back to the Stone Age, as evidenced by archaeological finds. The settlement at that time probably also existed during the time of Sam's Empire and subsequently Great Moravia, so the above-mentioned year rather marks the first known name of this village. 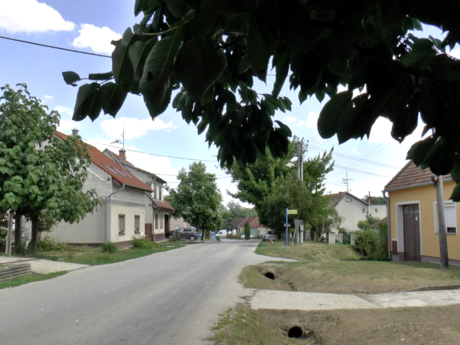 The village experienced its greatest prosperity in the 16th century, when it was one of the richest estates of the Červenokamenský estate. The locals were engaged in beekeeping, basketry and pottery, but the following century brought poverty and even the burning of the village. Nevertheless, Vištuk managed to break free from this unfavorable fate and become known, for example, for the production of good wine from the adjacent vineyards. 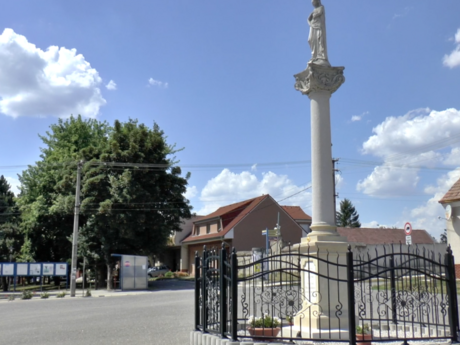 It is interesting that the village will soon "come to life" with young people, as it is planned to build a boarding school with a campus and a modern campus for more than 400 students in its cadastre. Right next to the future Mecca of education, there is a center of agricultural production with pig breeding and a natural area of the local hunting association, which will be appreciated not only by families with children, but also by athletes. 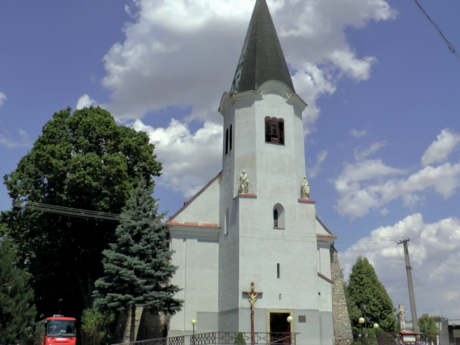 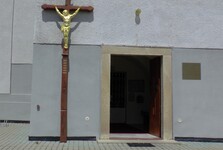 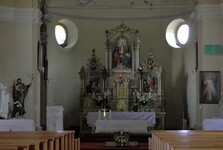 However, we will go to the sights of the village. Almost every tourist who passes through Vištuk will not miss the four-meter statue of the Virgin Mary in a metal enclosure from 1906 located on the square by the Main Road. 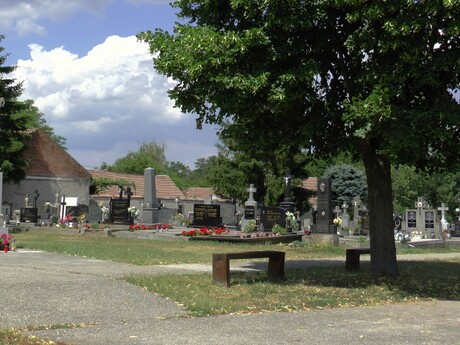 A new church was built nearby on the site of the original Church of the Holy Trinity in the years 1795-1798. It is a single-nave temple with a narrower shrine and tower. To the left of the entrance to the church is a wooden cross with a body attached to the wall. The interior consists of a wooden main altar and a remarkable painting of the Holy Trinity. 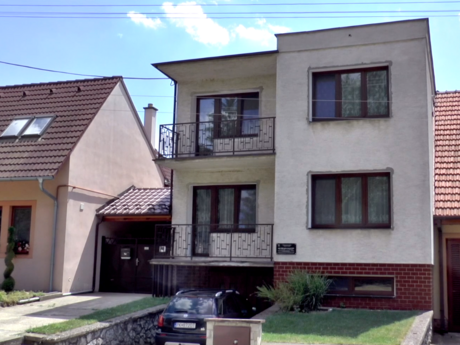 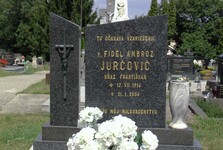 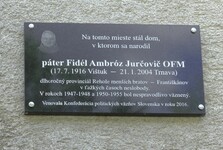 To the right of the church and behind the church is the local cemetery, where more or less well-known believers are buried. Among them is the long-standing provincial of the Order of the Little Brothers, his birth house marked with a memorial plaque. 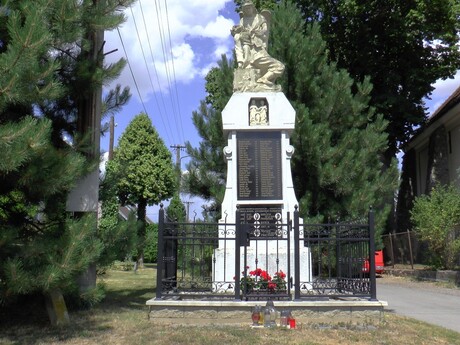 Near the church there are also two stone crosses with the Virgin Mary, as well as a memorial to the victims of the First and Second World Wars in the form of a statue of an angel leaning over a dying soldier. It is situated on a massive pedestal decorated with marble slabs with the names of deceased soldiers. 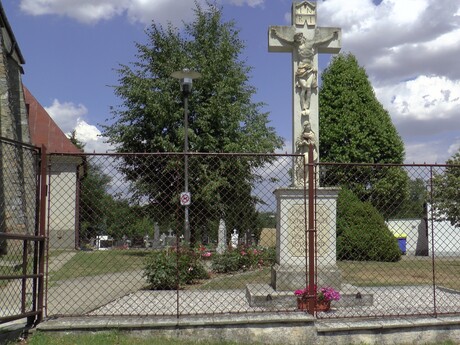 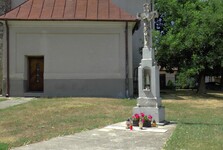 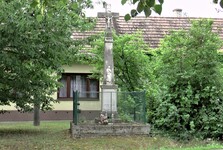 You can also see a stone cross in front of the family house dating from 1864 or statues of St. John of Nepomuk, St. Vendelín, St. Urban and St. Florian, which were built in the past by local believers and pastors. 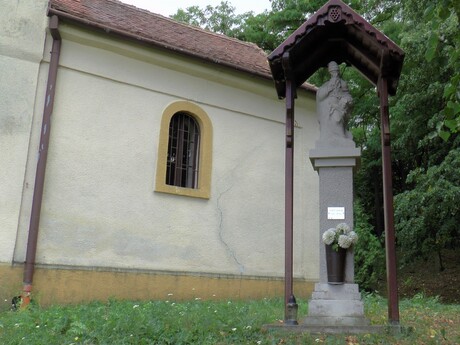 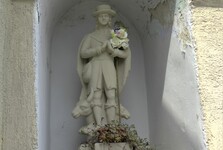 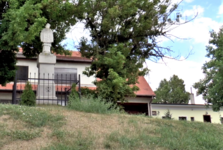 Another monument in the village Vištuk is the Chapel of St. Anna from 1898, which stands on the site of the original church of St. Egidia from the 16th century. Next to the chapel there is a stone shrine dedicated to the Virgin of Lourdes and the whole complex is complemented by Calvary with three wooden crosses. 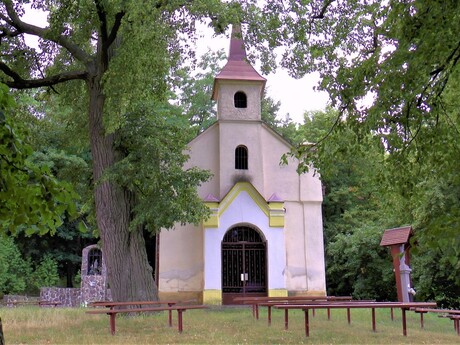 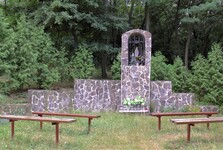 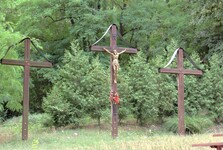 We must definitely mention the natural dominant of the village, which is a local water reservoir used for fishing or recreation. We cannot deny the tourist potential of the village, thanks to the proximity of the picturesque mountains of the Little Carpathians. So, did we inspire you to visit? 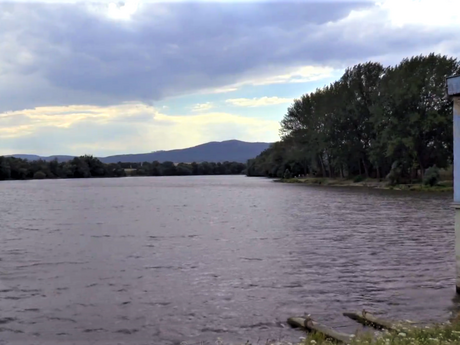