As the name of the village suggests Východná is located in the eastern part of the Liptov region under the arms of majestic Tatra peaks. Like Važec, it has excellent transport links to the D1 motorway or the Žilina - Košice railway line.. 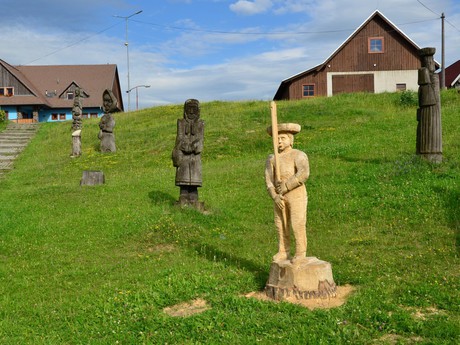 Settlement of the local territory began at the beginning of the 1st millennium, when the Slavs gradually settled here, later the Wallachian population. The first written mention of the then settlement is deemed to be a letter of donation of King Bela IV. from 1269. The settlement belonged to the Hrádek estate, its inhabitants devoted to the management of the surrounding area, breeding cattle (mainly sheep) later woodworking. In the middle of the 18th century, potatoes began to grow here, which significantly contributed to the livelihood of the local population and thus to the development of the village. 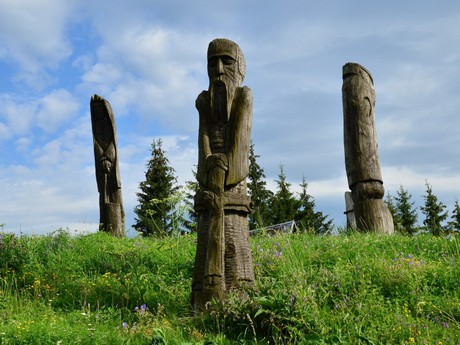 Over time, the village did not escape the passage and invasion of the troops leaving poverty, but tenacious residents have always managed to "get on their feet". It is interesting that the Sturia national ascent to Kriváň was also organized from the East. The village was also actively involved in the Slovak National Uprising, which is also reminiscent of the Monument to the Heroes of the Slovak Uprising fighting at the Evangelical House. To this day you will meet old crafts in the form of costumes, woven carpets, carpentry, carvers and embroidery. 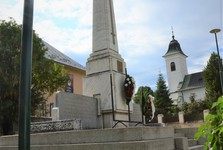 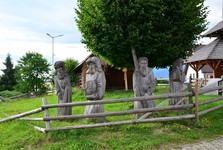 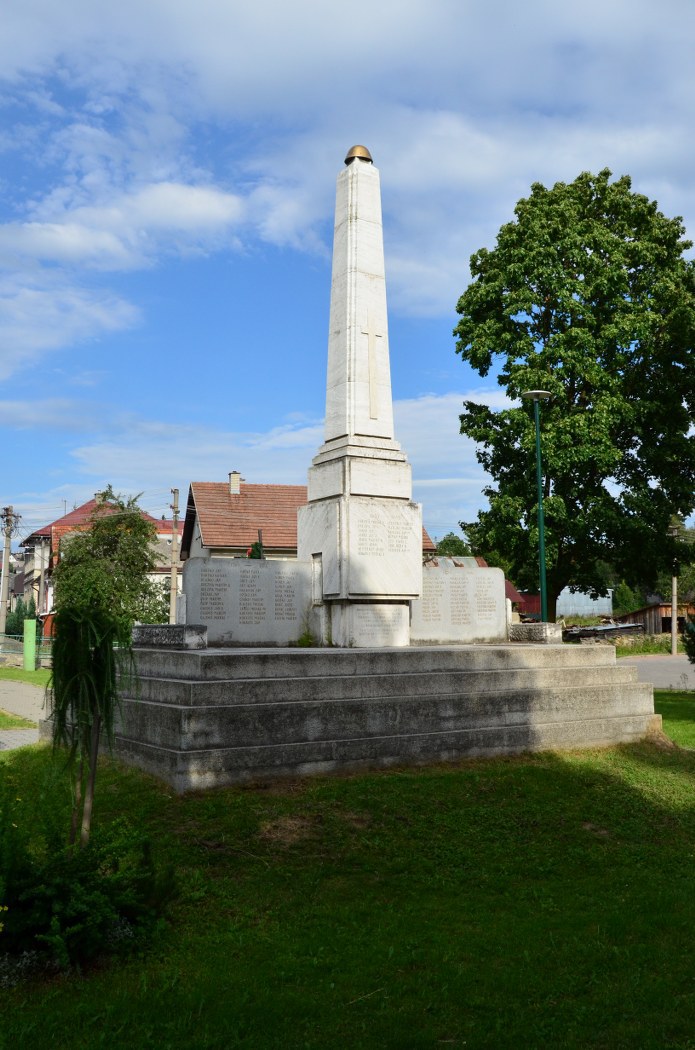 If you want to see at least a piece of local folk heritage, then visit the small museum - Eastern Room. Among the sights you should not miss include the one-nave Gothic Roman Catholic Church of St Stephen the First Martyr with the tower. It is interesting not only because of the classicist arrangement and bell from 1634, but also vaulted paintings covered with wooden tiles or period entrance doors. 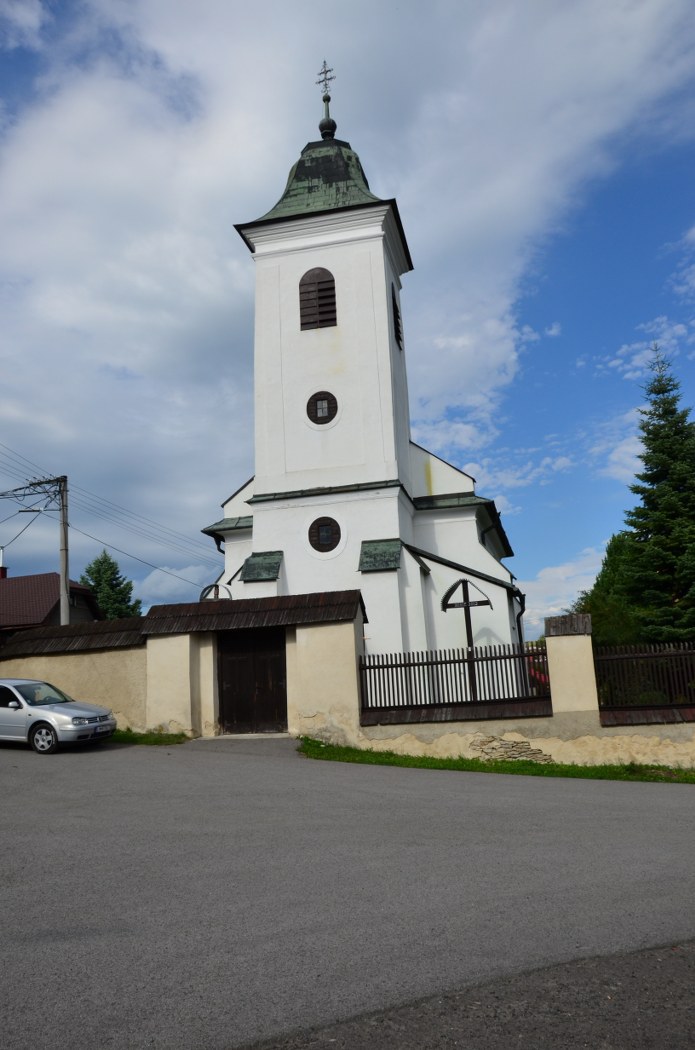 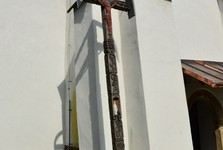 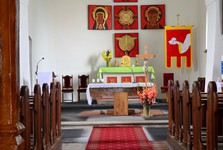 In the central part of the village you will also find a three-nave neo-Gothic Evangelical Church with a tower, situated on the site of the former Tolerance Church from 1792. The architect of the current sacral building was Milan Michal Harminc, who breathed unique architectural features. 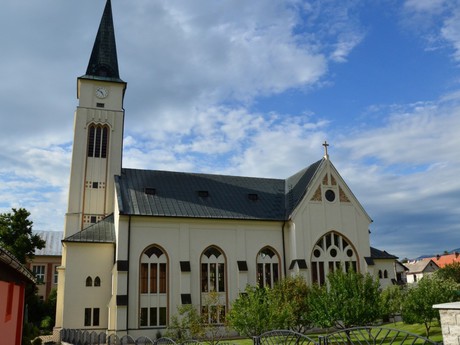 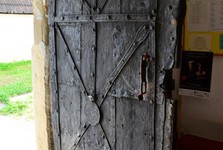 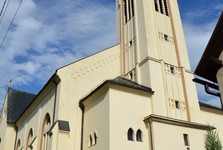 Walking through the village you will also find sets of folk houses from the 19th and early 20th century and if you move to the eastern edge of the village and observe the 28 meter high observation tower (Maya), built wooden houses, art sculptures, etc., which are part of the amphitheater , where the already mentioned folklore festivals take place every year. 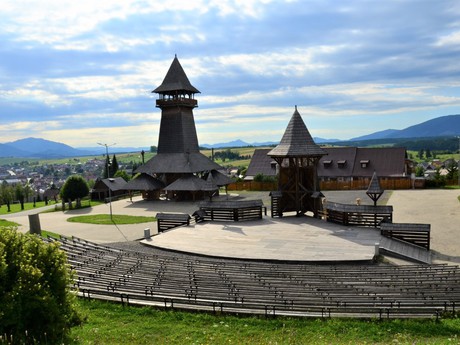 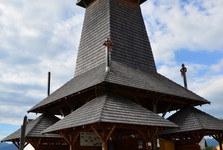 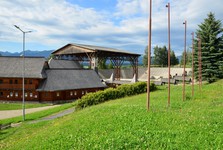 For lovers of cheese products we recommend a visit to the local farm, which in addition to tasting delicious specialties, also offers an experience in the form of a tour of the area. There is also the possibility of horse riding or a tour of pastures where medicinal herbs are grown. For tourist enthusiasts we pay attention to a walk to the Ponds of  Východná or to the distant pump of hydroelectric power station of Čierny Váh with breathtaking views of the Tatras. 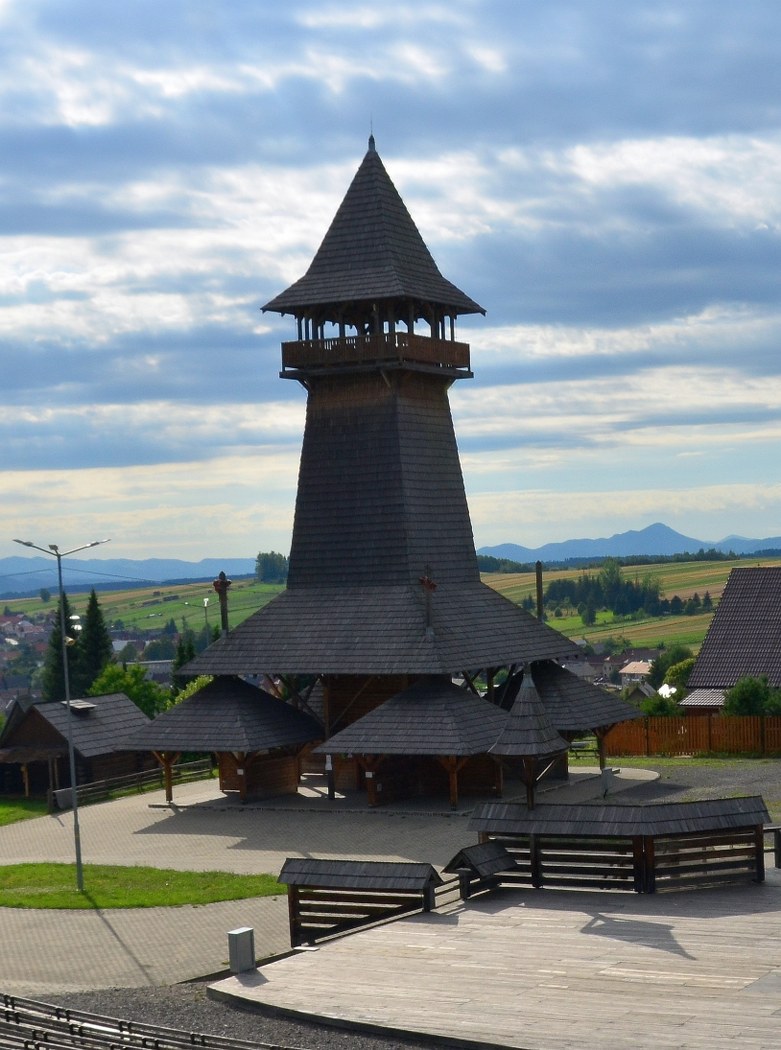 Already in a week we invite you to discover another Liptov village, which was famous for the legendary outlaw Pacho.