The history of Zálesie is closely connected with the neighboring village of Malinovo, as the local territory belonged to the property of the Malinov count. In 1810 the land was bought by the famous Aponians and subsequently in 1920 Ignác Gessay, co-founder of the Slovak League in America, became the new owner. However, he did not keep the land, but advantageously sold it to more interested parties from northern Slovakia, which became the basis for the establishment of a new village Gešajov. Initially, the newly established village became part of Malinov, but after the occupation of southern Slovakia by Hungary, Gešajov joined Ivanka on the Danube. 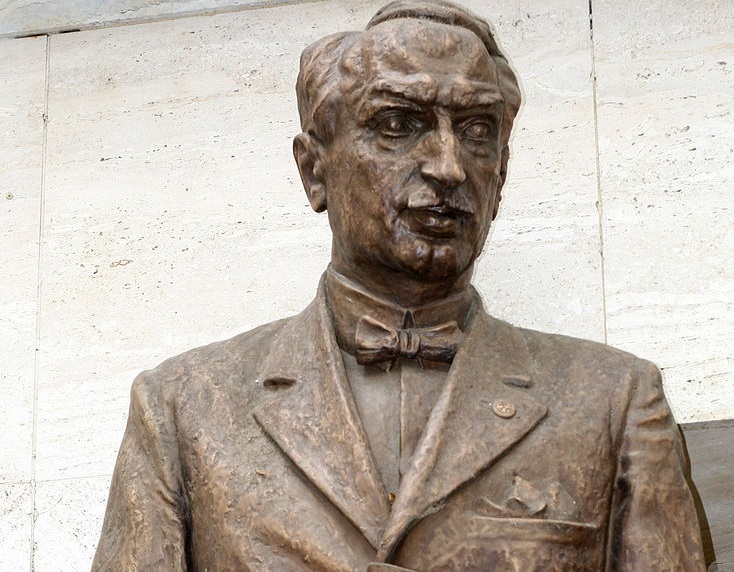 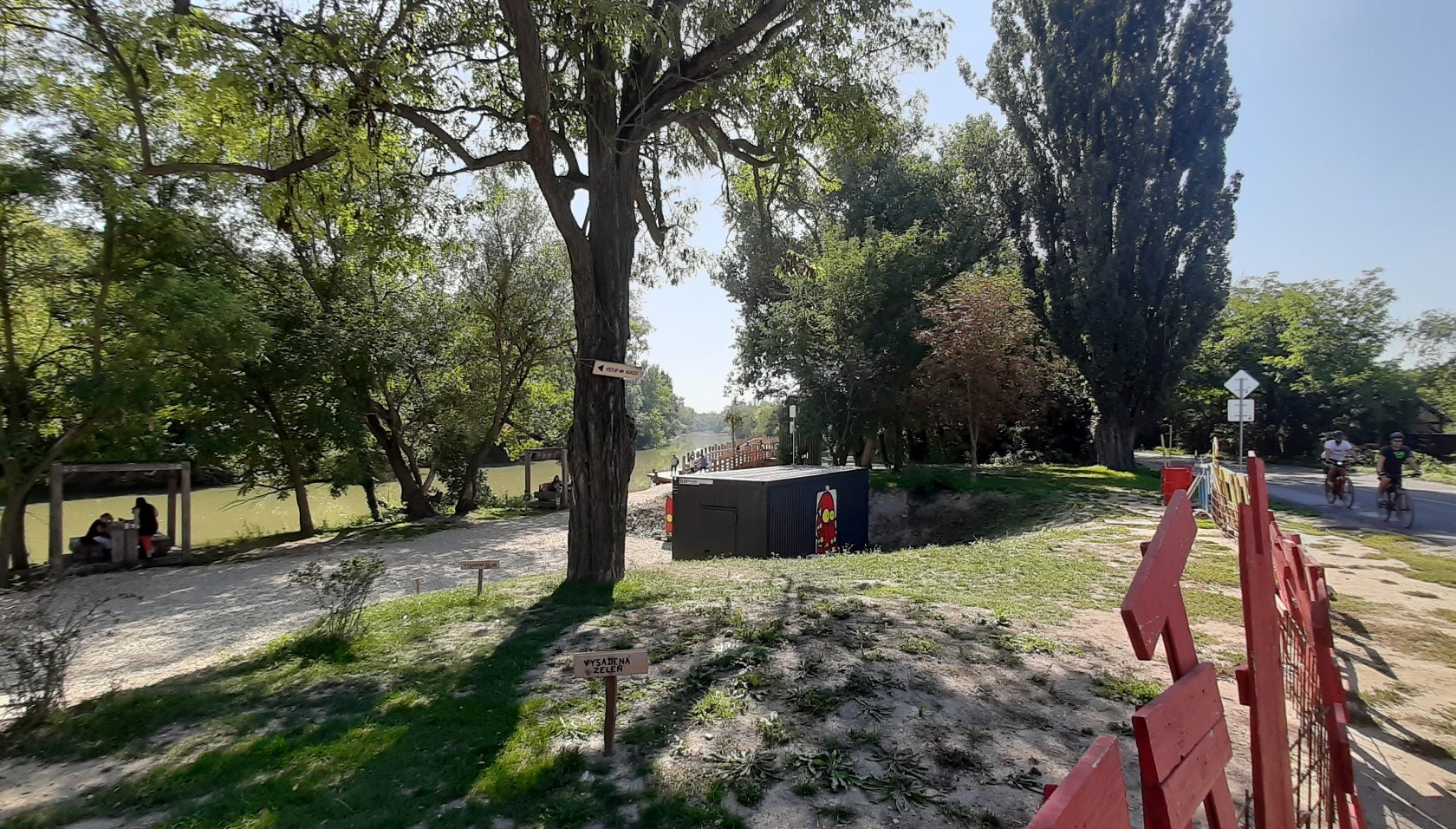 Here you can see the Roman Catholic chapel of the Holy Trinity from 1939, the modernist church of the Holy Trinity, the cross at the end of the village, which owes its historical non-affiliation to Horthy's Hungary, the bronze relief of the village founder at the entrance to the municipal office or replicas of floating period mills on the Little Danube, the Gešajovské Mills.

However, the biggest tourist attraction is the surrounding nature. Although the Zálesie lies in the Danubian Lowland, it is not part of Žitný ostrov, for a simple reason. It is located on the other side of the Little Danube. The relatively large area formed by river branches and lakes is best described in 2019 by an attraction called Korzo Zálesie. 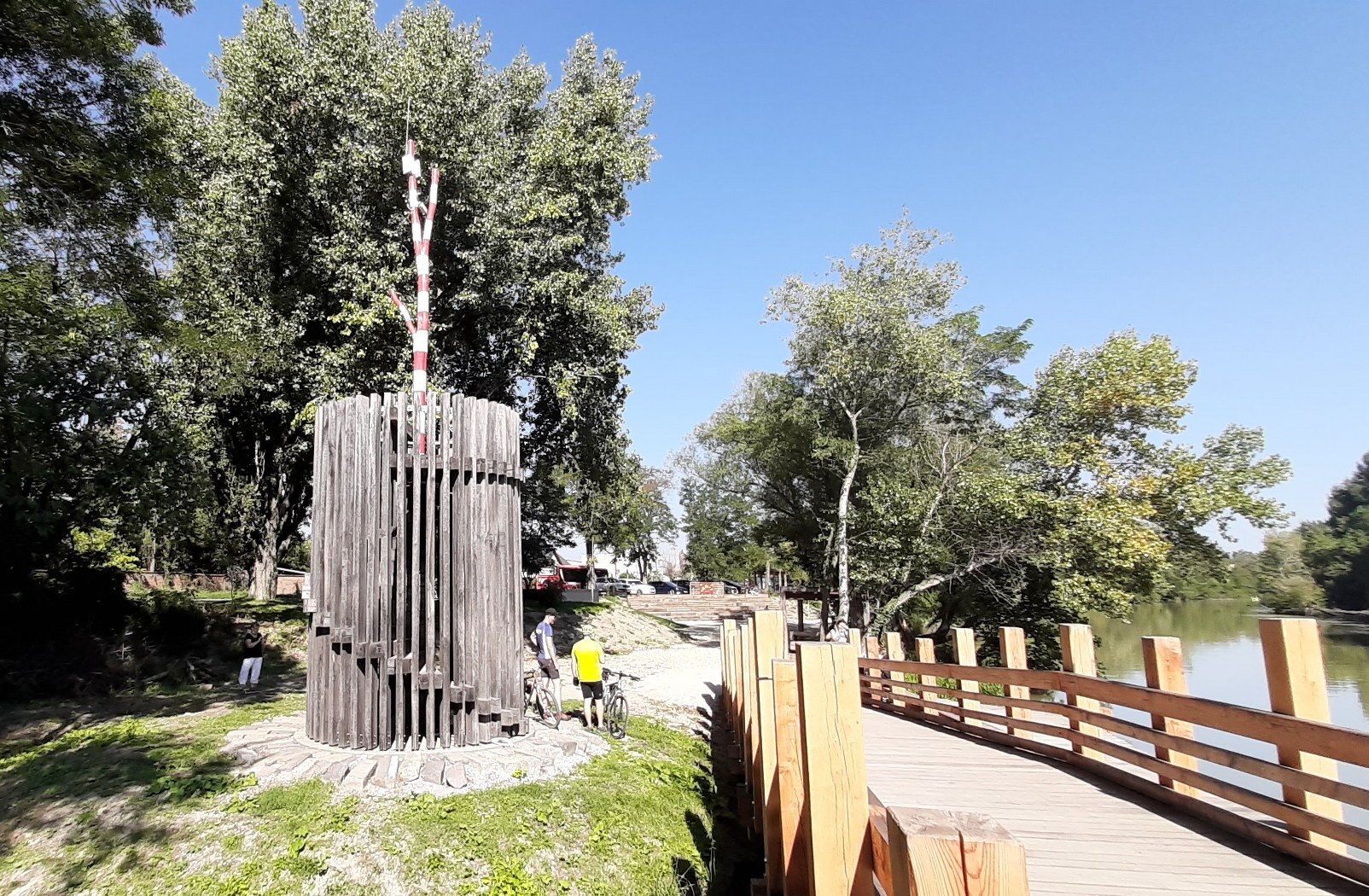 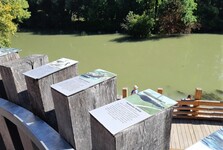 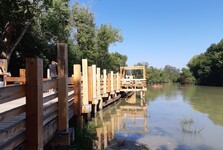 Park in the small car park at the bus stop and take a few steps to reach the natural area. Its dominant feature is clearly a wooden pier with a smaller lookout tower, at the top of which are placed tables describing the local fauna. The relatively wide and especially long wooden promenade with shelters, benches and several embarkation nooks offers a fascinating view of the landscape around the Little Danube. Thanks to its location and approach, it is an absolutely undemanding attraction suitable for all age groups. 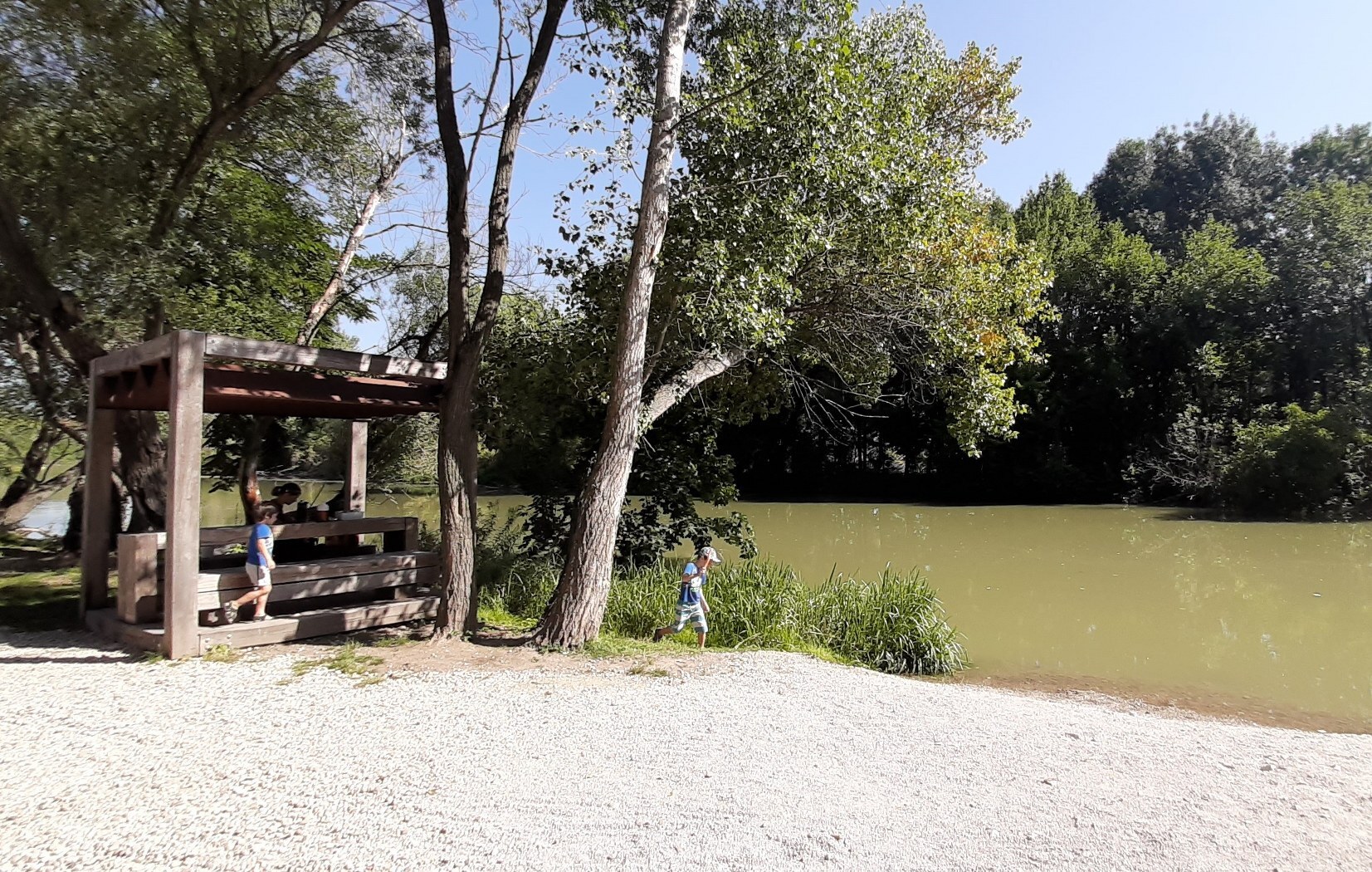 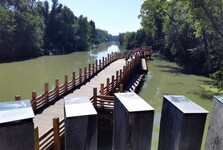 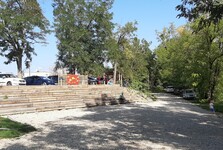 In the natural area there is also a small amphitheater for smaller events and several wooden gazebos for relaxation. The continuity of the pier is closed on one side by the shipyard and on the other by the already mentioned Gešajovské mills. 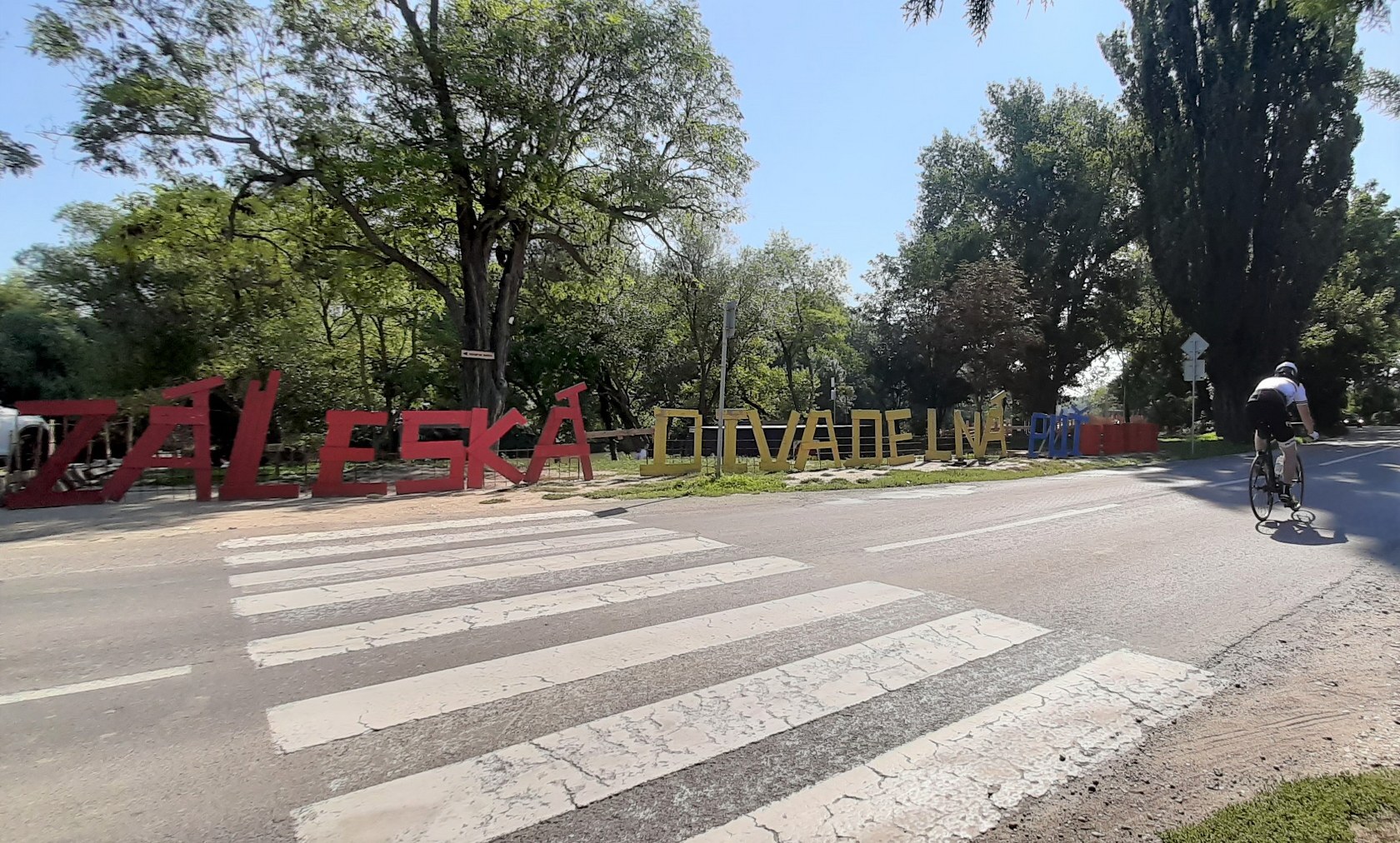