If we would like to briefly summarize its history, then at the very beginning it is necessary to say that it was a water castle, protected by rivers and moats. Its oldest part is a massive early Gothic four-storey tower, which was built during the fortification of the landscape after the Tartar invasion in the mid-13th century. Due to its location, it also served as the royal so-called Thirty Station, where tolls were collected from buyers coming from Silesia. 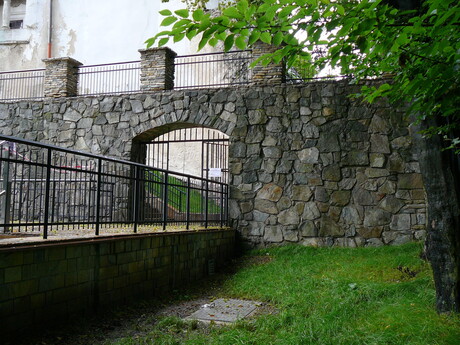 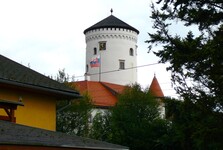 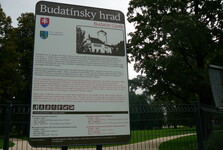 Let's go, but all right. We start the tour in the archeological exhibition "In front of the walls, behind the walls", which is dedicated to the fortifications and their development from prehistory to the late Middle Ages. Among other things, you will find an ideological model of the fortified settlement in the Divinka locality, a model of a cross-section of the defensive wall and other three-dimensional exhibits or objects from the field of history, archeology and numismatics. The walls are decorated with artistic reproductions by the Austrian landscape painter Thomas Ender from the 19th century, which depict the castles of Súľov, Lietava, Hričov, Starhrad, Strečno and Budatín. 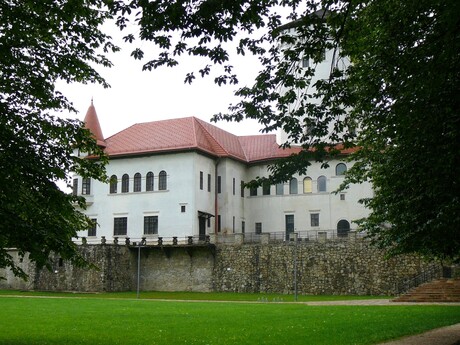 On the ground floor of the majestic tower is the jewelry store of the Považský Museum, where you will find flint blades of mammoth hunters from the Stone Age and a collection of coins of Roman emperors and wooden Gothic sculptures. 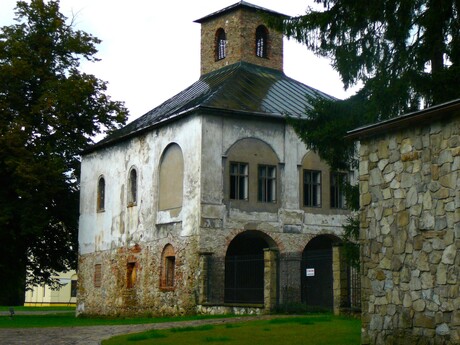 The separate part of the archeological exposition dedicated to the castle as such is also remarkable. Here you will find Budatín models from the 15th, 16th and 18th centuries. You will learn that the first owner of the castle was the Balašov family, then it was forcibly taken over by Matúš Čák Trenčiansky and after his death it became an aristocratic property. In the 16th century, it was managed by the Suňog family, which significantly influenced its appearance, and two centuries later, the medieval gem acquired its largest area, as a large two-storey Baroque palace with an attached chapel was built. The last reconstruction took place in the years 1921 to 1923 by the last owner of the aristocratic residence - Count Gejza Čák. 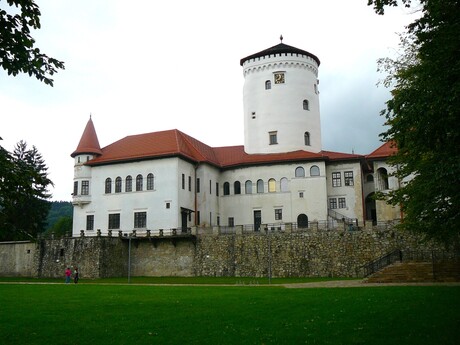 The exhibition will also take you through rooms with furniture from the 18th, 19th and 20th centuries, a hunting room decorated with trophies and objects associated with Žilina craftsmen and guilds. There is also a winter garden and a dining room with beautiful pieces of period furniture. 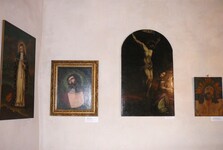 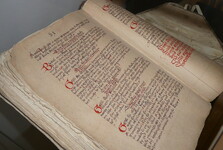 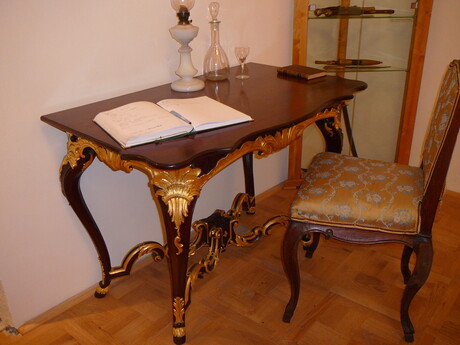 Walking through the individual floors, you will also come across an eye-catching original staircase and examples of historical maps or clocks, including a rare original clockwork from the early 20th century, which was the first to control the tower clock. 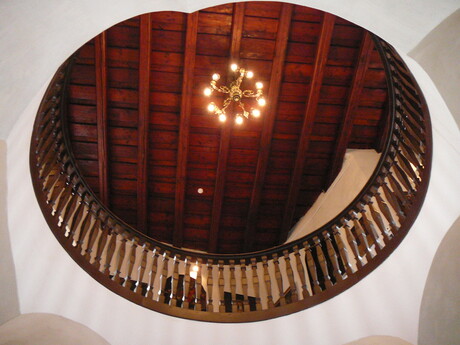 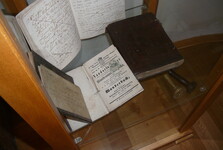 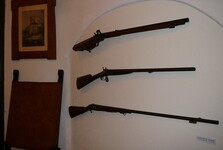 The so-called icing on the tour will be the ascent to the top floor of the tower, from where you will have a wonderful view of the wider surroundings of the castle or the park, founded probably in the mid-19th century, in natural-landscape English style. In the park in a relatively small area you can observe a diverse representation of fauna and flora and during the summer months it is open to the public for sports activities or picnics. 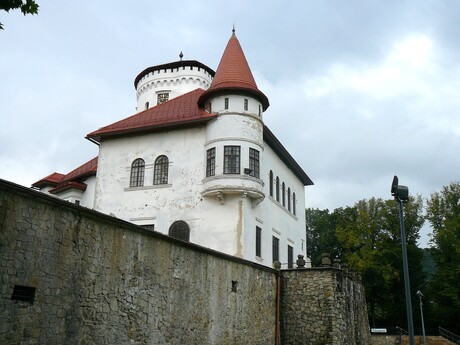 At the end of our journey around the Budatín Castle, we kept a separate permanent exhibition Wirework - a (un) incredible story of one craft, which is located in the Wirehouse Pavilion and offers a view of a unique collection of wirework and history associated with this unique Slovak phenomenon inscribed in the Representative the UNESCO Intangible Cultural Heritage List. 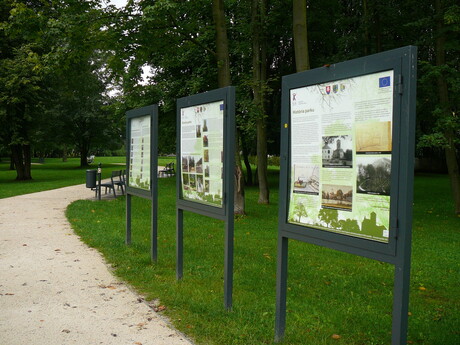 Budatín Castle is a place that combines an engaging history, beautiful architecture and mysterious nooks and crannies, all surrounded by nature. Therefore, when wandering in Slovakia, be sure to stop here.

Published: 8.1.2023
The village of Lietava lies 12 km southwest of the district and regional town of Žilina, above which towers the ruins of one of the largest castles in Slovakia - Lietava Castle. This national cultural monument, together with other pottery finds in the Lietava Cave in the Farská dolina valley, proves the history of the settlement of the municipality dating back to the Middle Bronze Age (1500-700 BC).