This year enrolled in categories amateur photo , movie, literature are 95 contestants from all ofSlovakia and also from the Czech Republic. 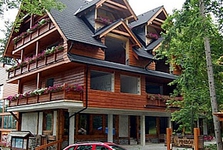 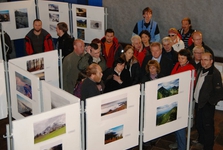 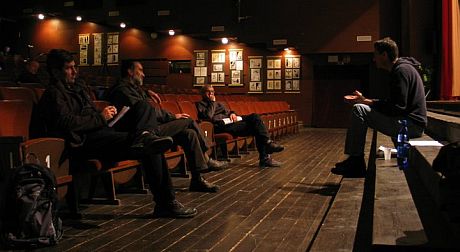 The festival will begin with the opening and with the launch of a new book Observation Towers by Ladislav Khandl published by DAJAMA. The ceremony will follow with an interview with a special guest Michal Orolín –a specialist on Himalayas, mountaineer, rescuer, and a writer in one. Next there will screening of competing, however also noncompeting movies. On Friday, during screening of noncompeting movies about mountain-related topics there will be also Slovakian premiere of the Czech movie project

"Telefilm" that is about telemark skiing.

On Sunday the festival will be focused (besides workshops) second Slovak premiere of movie about mountain biking that comes from Red Bull’s production and is called "Where the Trial Ends". Fans of the Czech movie production on mountain-related topics should be also satisfied, because there will be screening of Rasťa Hatiar’s, Jaroslav Matoušek’s movies, and movies from the website Outdoorfilmy.sk. The highlight of the festival will be ceremonial awards for contestants.

During the whole Horalfest 2012 there will be supporting events such as voluntary trip to Rainer’s Cottage with a toast with the owner of the cottage, or trial of a climbing wall. At the end of the festival will traditionally perform a music gust, a raffle, and an afterparty. 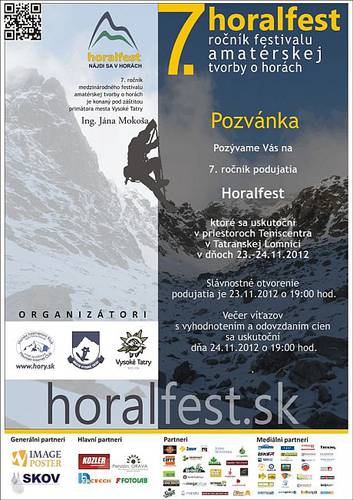 If you can’t join the festival personally, don’t worry, because our staff Infoglobe.sk will be there and they will soon bring you gripping photogallery of the Horalfest 2012. Starting this year the festival will continue every second year. Entrance fee is left, as usually, free.

Detailed information about the program of the festival you can find HERE. 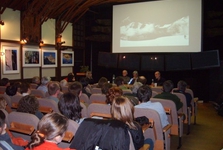 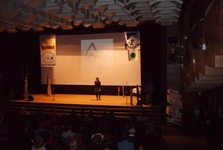 Published: 19.8.2010
This locality, including unique panorama of Tatra peaks belongs traditionally to most popular tourist targets in High Tatra, and was chosen, not by chance, to 77 candidates in world-wide internet vote, regarding new seven world´s wonders.

Published: 28.11.2021
The Infoglobe portal is organizing the fourth year of the international travel festival infofest, which will take place this year only in a virtual form.