The territory of the town of Hurbanovo is situated in the hottest area of the Danube lowland, on the left bank of the river Zittau. Already on the way to it we had the opportunity to see that it is surrounded by a landscape with fertile soil, which is confirmed by the fact that this territory is also one of the most fertile and most agriculturally used areas in Slovakia. 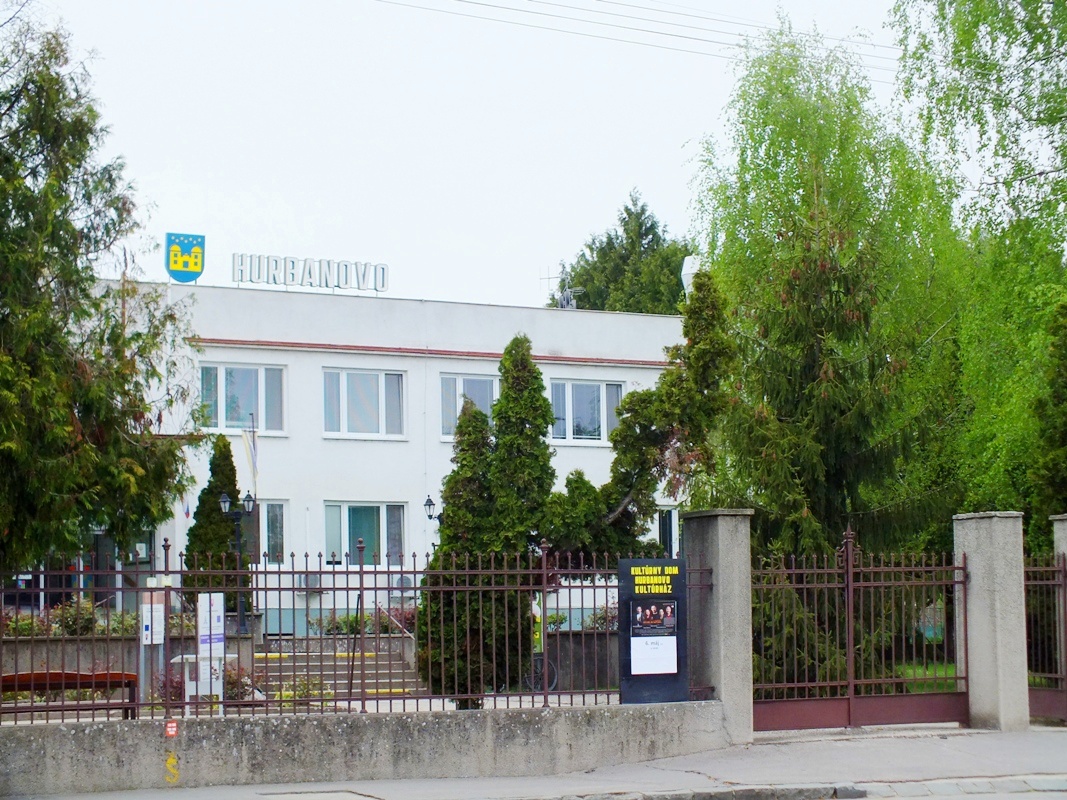 Upon arriving in the city from Komárno, which is interesting for tourists because of its culture and architecture, we had no idea what it could offer to the tourist and the brewery. And so we set out to discover. 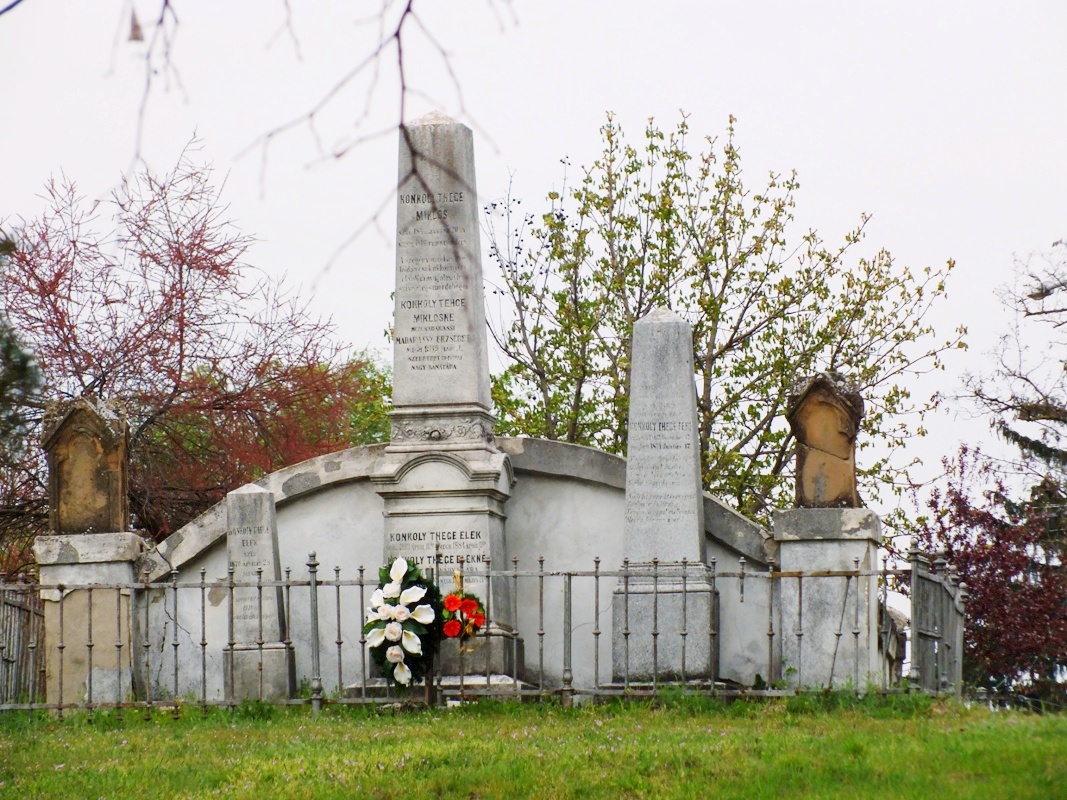 The very first sight we see along the way is a small chapel on a hill near the main road, and next to it is the Konkoly family tomb. It can be said that the town owes its symbol - the observatory. History says Hungarian King Bela II. in the 13th century, a part of the Ascension refugees from Asia moved to this area called "possesio conc". Their leader, Máté Thége, was elevated to noble status and gave him the name Čonka for the name. The roots of this important family in Hurbanovo come here, but the town's history is far from beginning 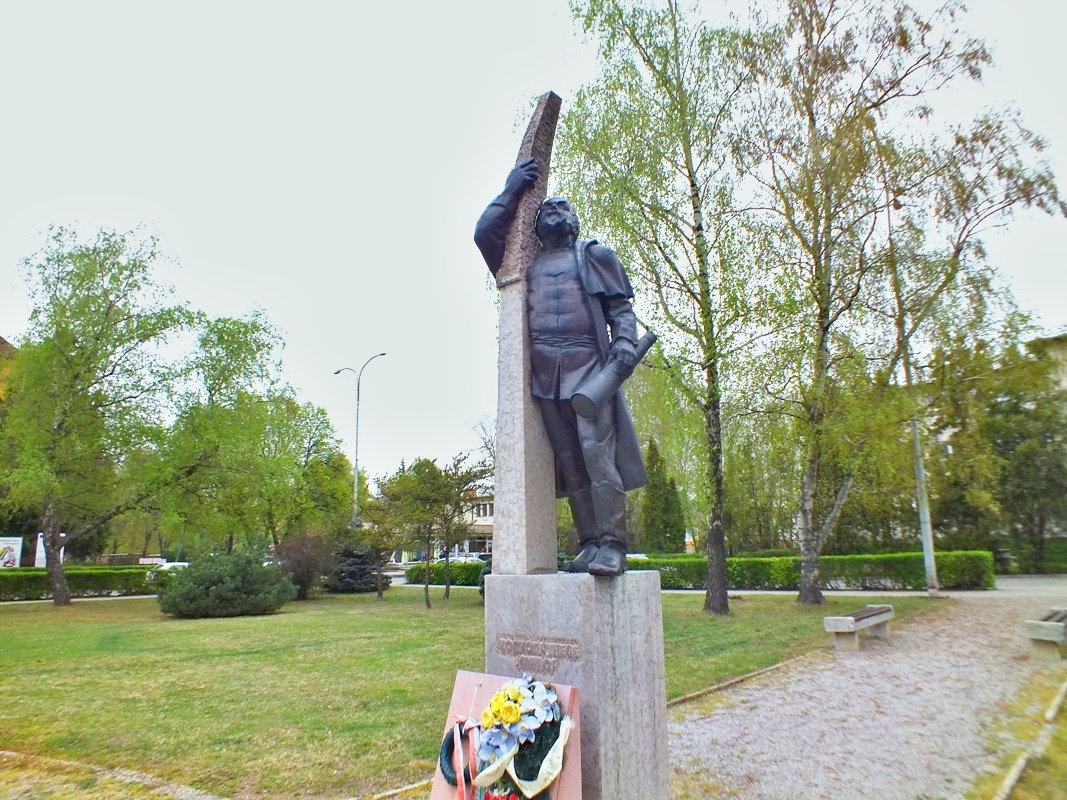 The archaeological findings testify to the prehistoric settlement of this area. The tribes of Quades, Daks, Markomans, Goths, Avars and Huns lived here during the migration of nations. Then came the Slavs and the Hungarians.

One of the stories about the settlement and the origins of the city says that he had here from the will of the Hungarian King St. Stephen's monastery grows up. Its members bore the name of their founder, the Stefanites, and were to take part in the crusades to the Holy Land.

t that time, the population lived calmly, devoted themselves to agriculture and fishing. However, peace lasted only until the raids of the Tatars and later the Turks, who leveled everything. From the 13th to the 17th centuries, the territory passed from the hands of one noble family to another. After the Munich Arbitration, he even became part of Horthy's Hungary, but after the war he again joined Czechoslovakia. Until 1948, you can meet the town under the name Stara Dala (O'Gyalla in Hungarian). The first written mention of the village Gyalla dates back to 1312 and was named after the yeoman family Gyallai (Dalai), whose property was confirmed by King Ladislav V in 1457. 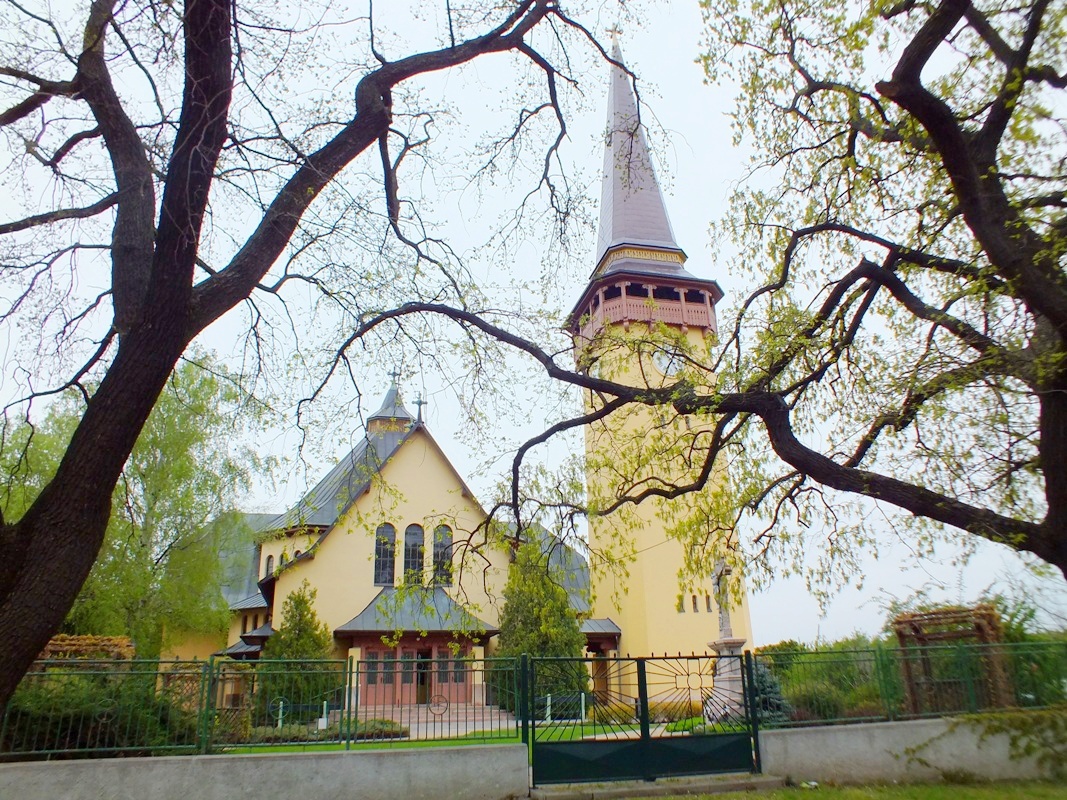 We stand at the municipal office where the trail of the nature trail ends. Our attention is already attracted by the 42 meter high tower of the Roman Catholic Art Nouveau church of St. Ladislav. The temple was built in 1913 (István Medgyaszay). The environment around the temple is a pleasant maintained garden from which you can enter the church and see the interior with the altarpiece of St. Ladislava. The ground plan of the building is an octagon and the space is vaulted with a dark wooden dome. Wood was used extensively during the construction and the wooden parts of the interior are decorated with elements of folk architecture. The chapel also includes the Chapel of the Seven Sorrows of Our Lady and St. John the Baptist. Rosalia from 1890. 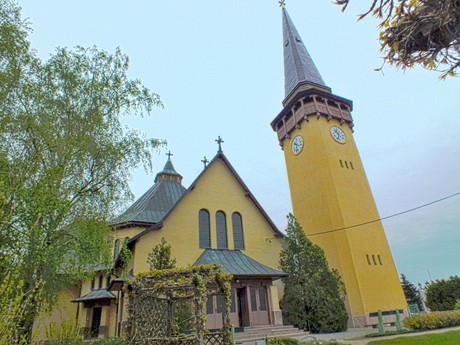 In the park in front of the church there is a triangular column (1886) and behind it a park with a memorial of a writer originally from nearby Komárno, Mór Jokai. Our steps are heading from the church to Konkoly Square. If you're waiting for a paved square lined with a number of historic buildings, I have to disappoint you. The square is a green park, in the middle of which is a statue of Nicholas Konkoly-Thege. The period of his life meant an important historical milestone in history for the then Stara Ďala. He has written over 40 scholarly papers and founded the first observatory in the territory of Austria-Hungary with European significance. He was appointed as a member of the Hungarian Academy of Sciences in Budapest and an honorary member of the German Meteorological Society in Berlin. In addition to looking at the sky, he also has a credit for mapping the bottom of the Danube or building a railroad passing through Hurbanov, where he even led the first train as a conductor. 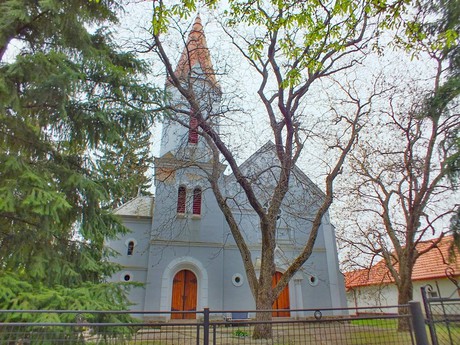 Around the square there are schools, a police building, a shop and a House of Culture. All buildings are built in the 20th century. But that does not mean that the city did not have historically interesting buildings. Since the territory belonged to many families, there were also many aristocratic curia from which only a few were preserved. Most had to give way to socialist construction in the 20th century. The best preserved building is the Art Nouveau Steiner hunting chateau from 1901, located opposite the observatory. 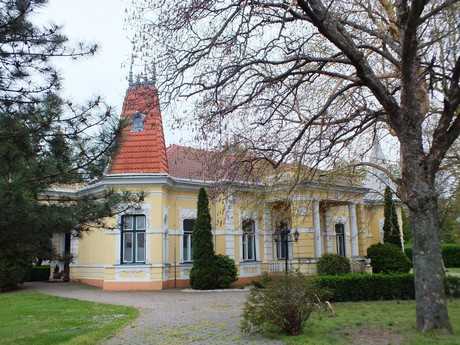 On the main road to Nové Zámky you will find the second, slightly dilapidated Hurbanovský church. It is a sacral building of a reformed Christian church that was built between 1911 and 1912 on the remains of a former monastery.
We continue on and the green-white buildings of the local brewery are shutting down. However, we do not attend his visit until a week.