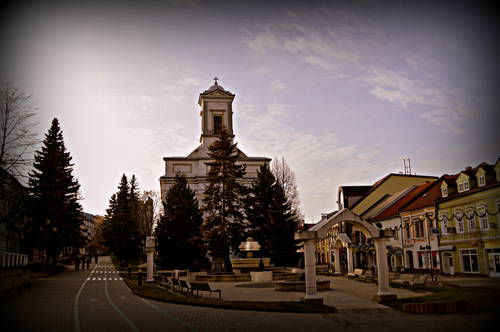 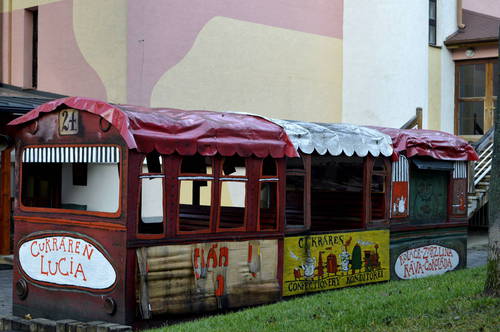 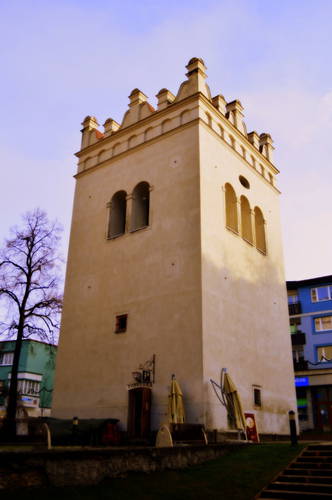 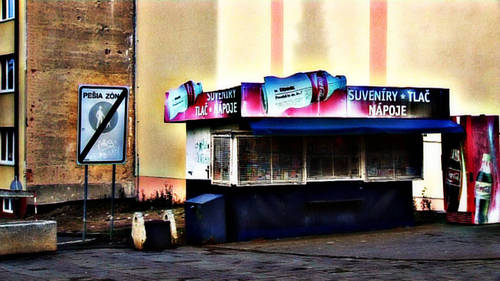 Published: 18.3.2018
Winter is getting over slowly yet there is quite a lot of snow there. This is the reason why we take you to the district of Mengusovce town sort of the gateway to the High Tatras. The village is situated in the district of Poprad close to the crossroad of the road E50 and D1 freeway.