One has the opportunity to visit places that are mute witness to an ancient extinct life prehistoric Tertiary sea that on our territory placed before approximately 13 million years. Site is part of the National Nature Reserve of Děvínská Kobyla, so therefore here a collection of fossils is prohibited. In the second part of the article dealing with this interesting and unusual site you talk about more varied geological history of this important protected area and its fossil fauna that makes the site Sandberg such a rare and unique. 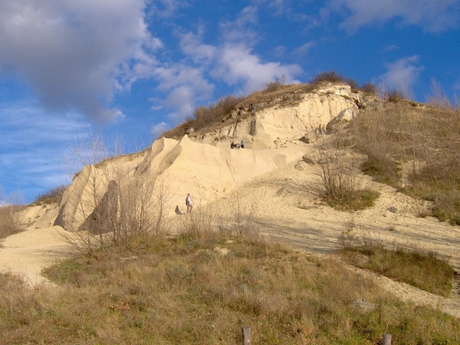 The geological history of the site

During the last geological period sea covered area of Slovakia several times. Depending on the geomorphological evolution of our territory, however, the sea continually migrated and changed its position. Such changes happened during young Tertiary (Neogene). Approximately 13 650 000 years our country hit a massive action of sea to the mainland. Small Carpathian in this period created an oblong peninsula, stretching south to Devínská Kobyla and Hainburské peaks. Marine sediments, as well as numerous different fossils of marine and terrestrial animals from this period reveal just sand quarry walls Sandberg at Děvínská Nová Ves. Depending on the development of the area had the environment first the character of rocky limestone coast or sandy beaches, later, after the rise of the sea level changed to sandy to clayey seabed with a rich representation of sea animals and algae. 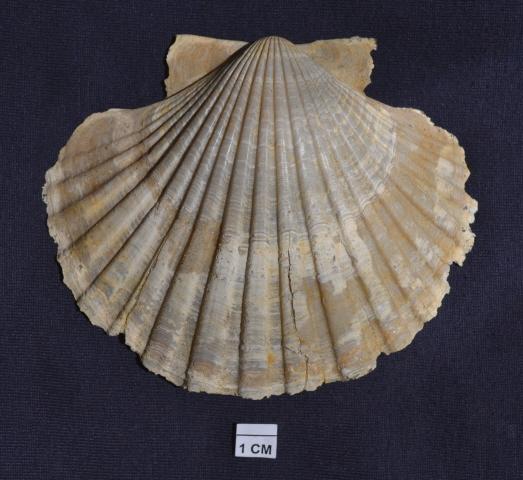 Tertiary sea ground same as coast was inhabited by a wide variety of different animals. Rocky limestone coast whipping with waves were home mainly for molluscs that lived in chambers drilled in the rock. Fine sandy bottom inhabited mainly various molluscs and gastropods. From the molluscs were most often oysters, scallops, and cockles. Findings scallops boxes are among the most common and characteristic findings from this locality. Sea floor space and provide livelihoods for other marine invertebrates - bryozoans, sponges, polychaetes, brachiopods, sea urchins and crabs. Except it small and inconspicuous animals went well. Coastal waters were inhabited by more species of fish, sharks and rays. Extensive occurrences of fish provide food for other predatory animals - seals. Besides these, there were also found siren (dugons), which is related to the environment with the day covered with sea grasses, which are fed. To coastal waters of Devínská Kobyla occasionally strayed even whales whose unique skeletal remains at this important site were also found. In addition to animals also the red algae went very well - litotamnie which allow presence let the creation of multiple of algal limestone. 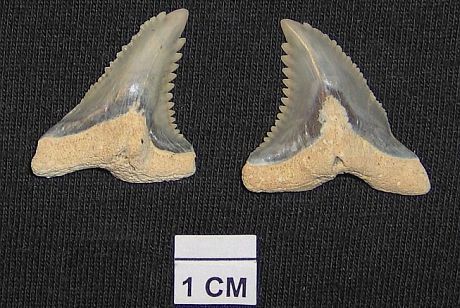 Significance and protection of sites

To the protected paleontological area of Sandberg exploring run since the second half of the 19th century. From this period to the present day from the major sites managed to describe a number of species-rich fossil marine and terrestrial fauna. Based on current knowledge and findings this site can be classified as one of the most important paleontological sites in the Slovak Republic. Also from this reason, the active protection of the area is necessary mainly against vandalism and irresponsible visitors. Sandberg site near Bratislava is a unique example of the rare and natural heritage, pointing to the diversity and richness of extinct life reigning in our country during the younger Tertiary. Fossil remains of marine animals discovered in this area can be seen in the permanent Paleontological exhibition in Museum of Natural History SNM in Bratislava. 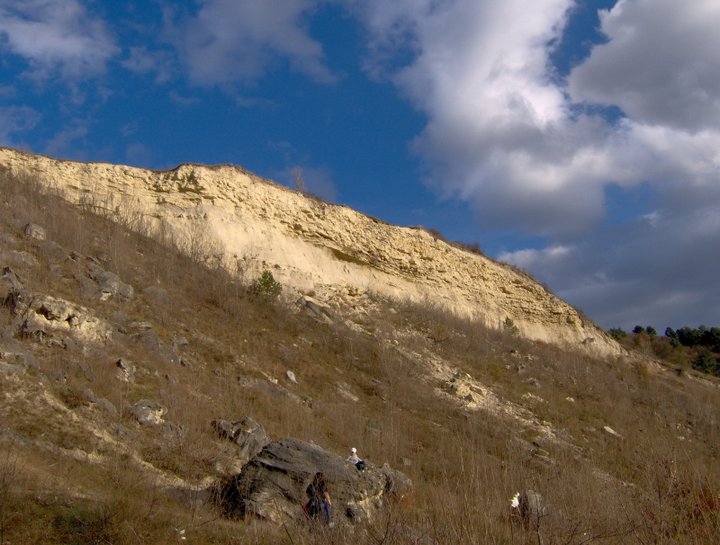