It boasts with the title as the third largest city in Sweden, it is an important traffic crossroads since it is a neighbor of the gigantic Öresund bridge that connects the shores of Sweden with Denmark’s. It’s a two-story bridge, the first floor is dedicated to car traffic, the second to train transportation.

The city of Malmö itself is very pleasant place with very nice streets and the highest skyscraper in Scandinavia Turning Torso named after its shape evoking turning human body. The architect intended people to think of a standing man when looking at the building. It consists of nine cubes each with 5 floors. The building gives a great pleasure not only of a view over the city and the Öresund bridge but also over local landscape. It is situated near a beach on the shore with huge stones lining it. It is nice just to sit there and enjoy unique atmosphere of the sea. Despite the fact a temperature of water is low even during summer local young men enjoy jumping into it from wharfs. 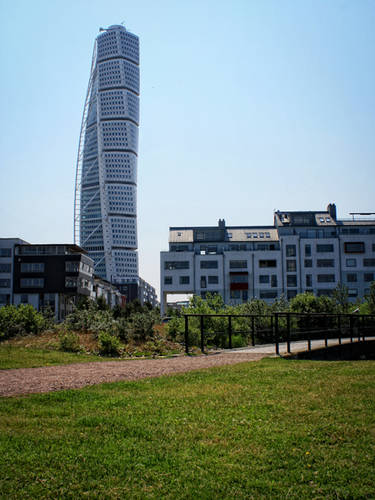 The fastest way how to explore this city is a cruise around a circle canal. The canal flows across the historic center and behind it branches off into several moats. The oldest square Stora is located in Old Town. Historic houses decorate its streets where vegetable fairs take place every Sunday as well as flea markets that attract visitors from neighboring towns. Stands with products of artistic craftsmen are located at the adjacent Lilla Torget square. 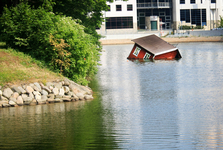 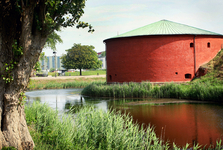 The oldest building originates in the year 1300 and it’s the St. Petri church. There are many museums and galleries in the city, which have interesting exhibitions rivaling those in Stockholm. Museums are located altogether in Malmöhus Castle. Among the most interesting museums are: an art museum, a technical museum, a history of the city museum, the museum of contemporary art Rooseau and a lot of others. 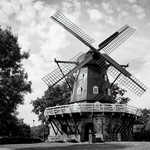 At the end comes the best. Those of you fond of night fun or great food will be content with a following statistic figure- Malmö has the highest density of bars and inns per person in Sweden