Published: 6.4.2022
The Kingdom of Sweden, most extensive Scandinavian country, is situated on surface of 449 964 square kilometres and belongs to greatest states of Europe. Sweden temptates millions of visitors, thanks to its marvellous and diverse nature or interesting architecture, especially for the fact that even during tourist saison, the calm.dominates and no busy life is prevailing there.

Sweden is an ideal territory for spending of holiday for those persons who wish to admire and to recognize the magic of untouched nature. This Scandinavian country will fascinate you with really wide scale of landscape types, from splendid sandy beaches or undulated fields in south, across many rapturous lakes, mountain torrents and dense forests, up to open wilderness, which is changing into arctic tundra in the north. On the other hand, even lovers of achitectonical beauties would find their targets, visiting monuments and snug corners of European metropolis. 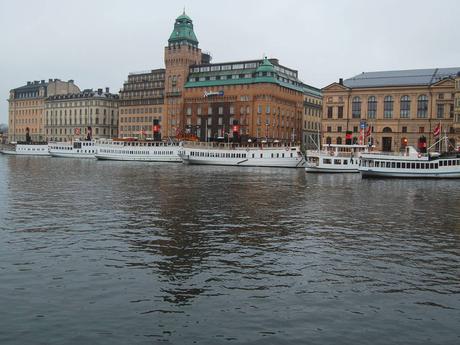 The town placed on the water

Let´s introduce Stockholm, Swedish capital. Just its name informs us that it will not be standard continental town but something different, extraordinary. The town is situated on several islands, along Malaren Lake and Baltic Sea (the expression „stock“ means beam and „holm“ island in Swedish language). So, it is a town placed on the water, or, better to say, Venice of the North or Scandinavian capital, so even such attributes got Stockholm from their inhabitants or admirers. Its non-traditional position on 14 islands joined mutually by bridges, forms this town as unrepeatable. Although Stockholm is European metropolis, the town is incredible green. From all parts, northern peace as well as pleasant atmosphere of medioeval beauty will influence you. Despite this fact, Stockholm acts in very modern way and also dynamically. 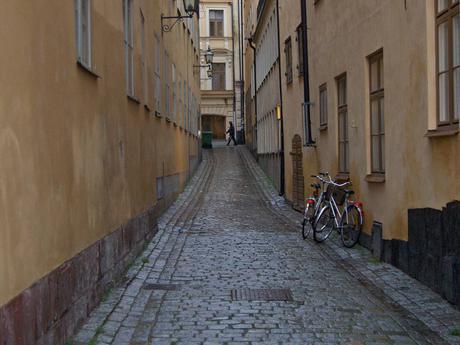 It would be good to know that…

The first thing which surprised me as the first, was a fact that the Swedes do not nerly use cash money. You can pay by credit cards everywhere (public WC forms the only exception). So, useful information for the future: it has no sense to be supplied with Swedish crowns in cash. Another quite important fact: although Stockholm (and the whole country) would seem to you to be rather expensive, all kinds of services, paid in advance, are functionning perfectly, for sure. It is public transport in town (you will be transferre to any part/quarter of the town without problems) or considerateness and hospitality of staff in hostel or in restaurant. If you wish to visit some monuments, museums or galleries, so, do not hesitate to buy so called Stockholmskortet (Stockholm card). This card is valid fo public transport as well as cheaper ticket for unnumerous popular places of interest from tourist point of view. The card could be bought with validity for 24, 48 or 72 hours. It is also valid as a ticket for Hop-on Hop-of Boat (it is a vessel navigating among islands, where you can get in or get off at any stop), operating during tourist season (since end of April till the end of September). This card is very popular! 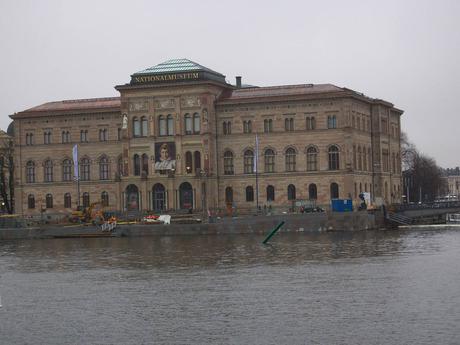 In Stockholm, there are to be found big number of museums, galleries, and beautiful buildings which are worth to be admired. You can find there your dreamed attractive objects, although you are no admirer of history or arts. For me, it was highly attractive building and new Stockholm symbol at the same time - i.e. fully sheltered Globe Ice-Hockey Stadium. You can reach its cupola roof by glassed egg-shaped lift, moving along outside stadium surface, and so admire the beauties of the town from birds´ perspective. Even Vasa Vessel War Museum (Vasamuseet) was a shocking experience for me. The ship fascinated me with its blamelessness and gigantic dimensions. But all this will be described in our next chapter. 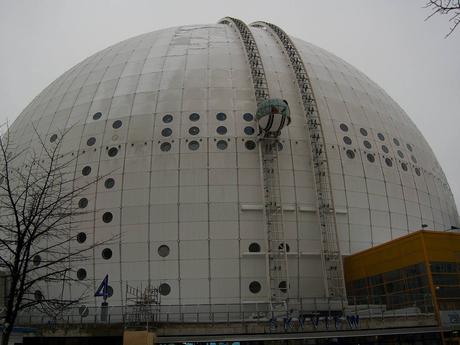