still to discover. From far history, we will move significantly closer to the present, specifically to the 19th century. Indeed, Montana is one of the most famous monuments in the United States. The Little Bighorn Battlefield National Monument is dedicated to the battle between the US Army (specifically the 7th Cavalry Regiment) and the Lakota, Shaeda and Arapah tribes that took place in 1876

Among the Indians, the battle is called a battle on gooey grass, and in general this clash is called Custer's Last Stand. The battle, which ended with the defeat of the US Army, took place at the Little Bighorn River. The combined forces of the Indians, who were led by the Frayed Horse and the Hunkpap by Bile, achieved a crushing victory. A large part of the US Army, including Custer himself and two of his brothers, nephew and brother-in-law, fell in battle. 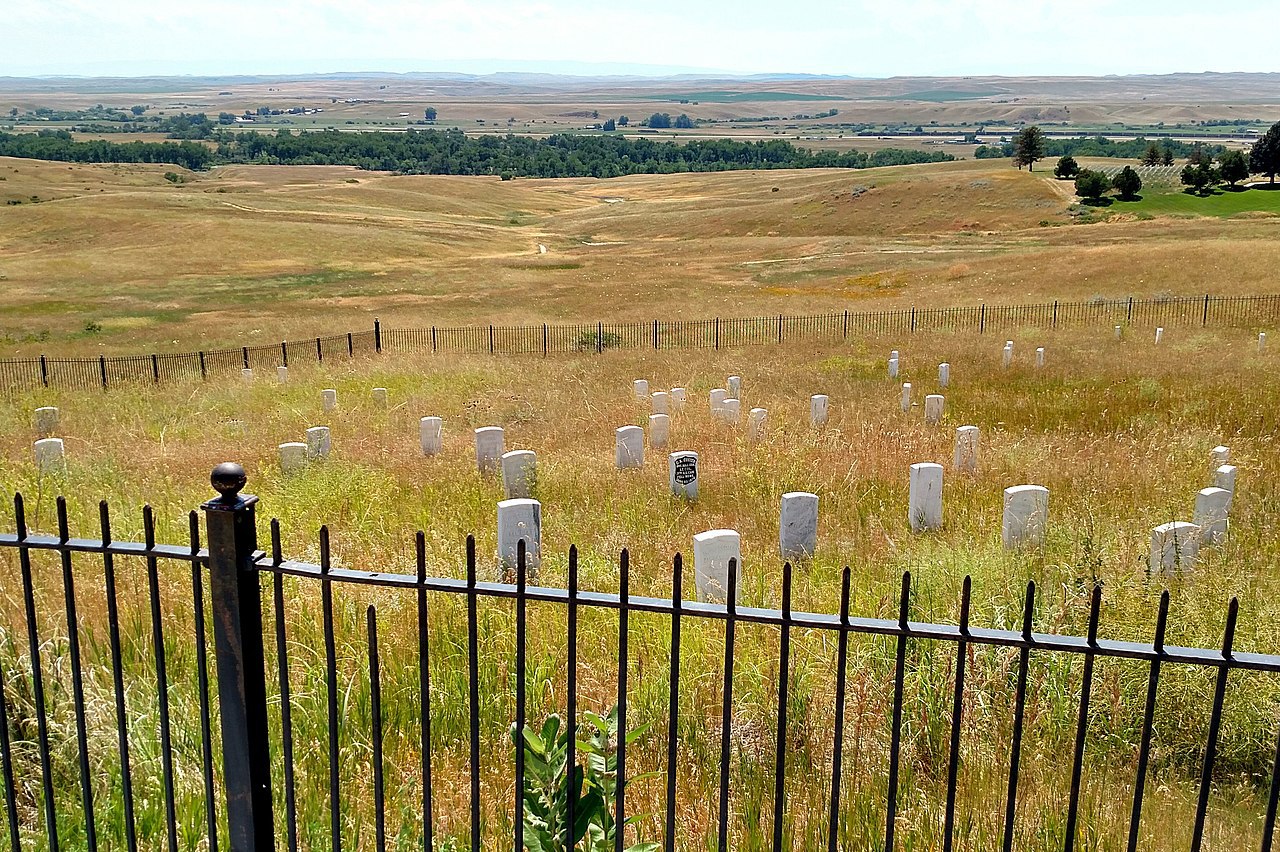 The monument itself, which we highly recommend you to visit, includes a tourist information office, museum, Custer National Cemetery, memorial to the 7th Cavalry and the battlefield itself. If the Indians seemed to be somewhat neglected, because in the 19th century a long period of displacement of indigenous peoples from their original territory was completed, then perhaps it will calm you that there is a memorial to them. 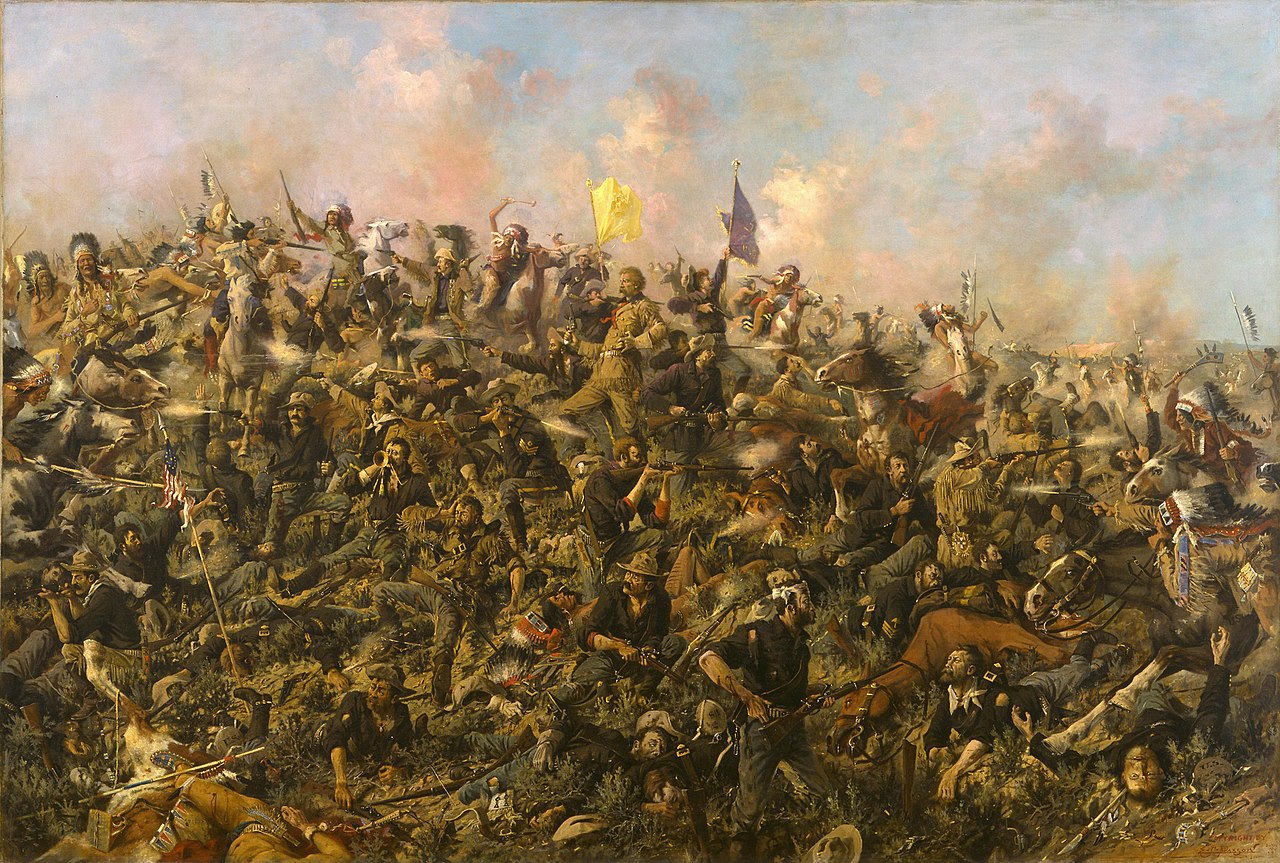 But let's leave history for a while. AsMontana is a relatively mountainous state, it offers a variety of mountain activities associated. For example, here is one of the most popular places to go skiing. Big Sky Montana boasts great slopes where there is no shortage of snow, and the local skiing capacity is more than impressive - the cable cars and lifts are able to serve over 38,000 skiers every hour. Of course there is a wide range of accommodation facilities, restaurants and places where you can relax after a hard day's skiing and have a good time.

Wolves and bears move freely in the local woods, so don't go around them. It's much better to go to the Grizzly and Wolf Discovery Center, an organization that has taken refuge for these animals. 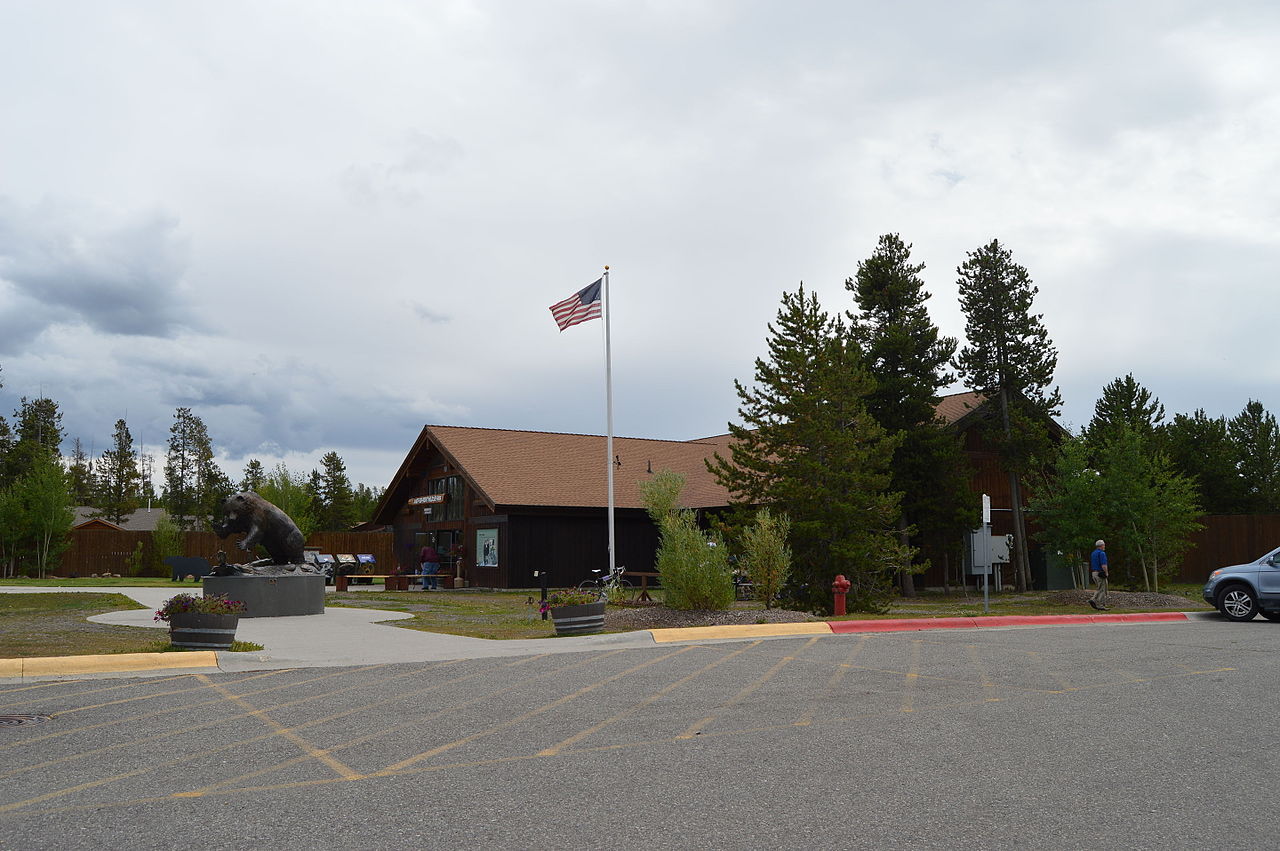 You can find out all about the bears and wolves on the spot, and the best moments are when, for example, you can see how bears are frolic in the water or how the wolves howl.