It would be difficult to find such a person, because we are fascinated by what we do not know, which causes us fear or at least a little fear. These reasons motivate travelers to visit forgotten places and cities that time has turned into mysterious, or even scary, places that are shrouded in mystery. 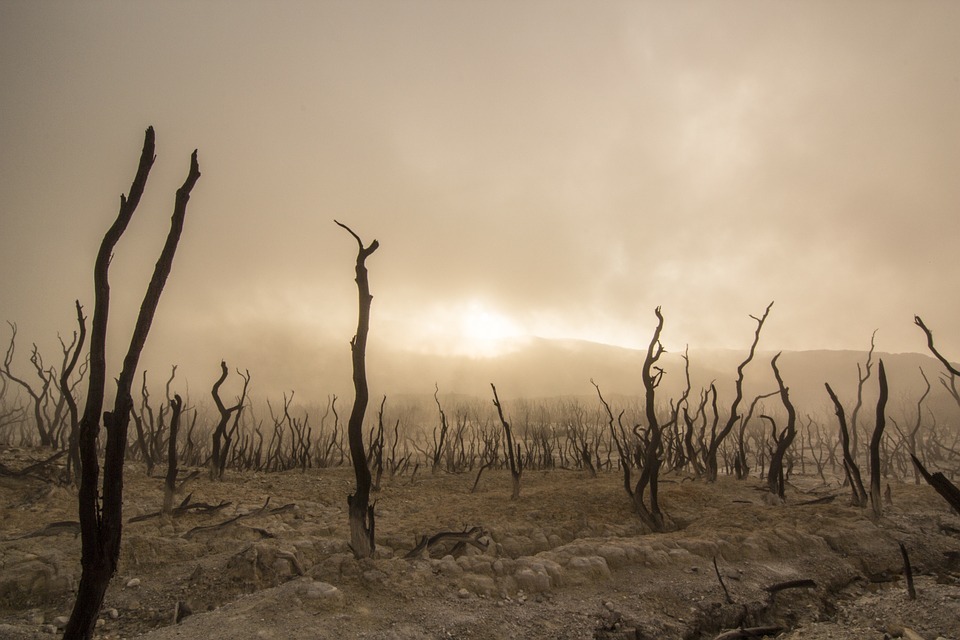 A Lonely Subway in Cincinnati

There are no legends associated with the subway as such, when immediately after the first sentence you will start to run a chill down your spine. Even so, the Cincinnati subway looks mysterious and mysterious. It's because of its dark atmosphere. The metro has a network of unfinished tunnels and stations are often deserted. What is empty and abandoned automatically causes fear. Its construction began at the beginning of the 20th century and is still not completed. 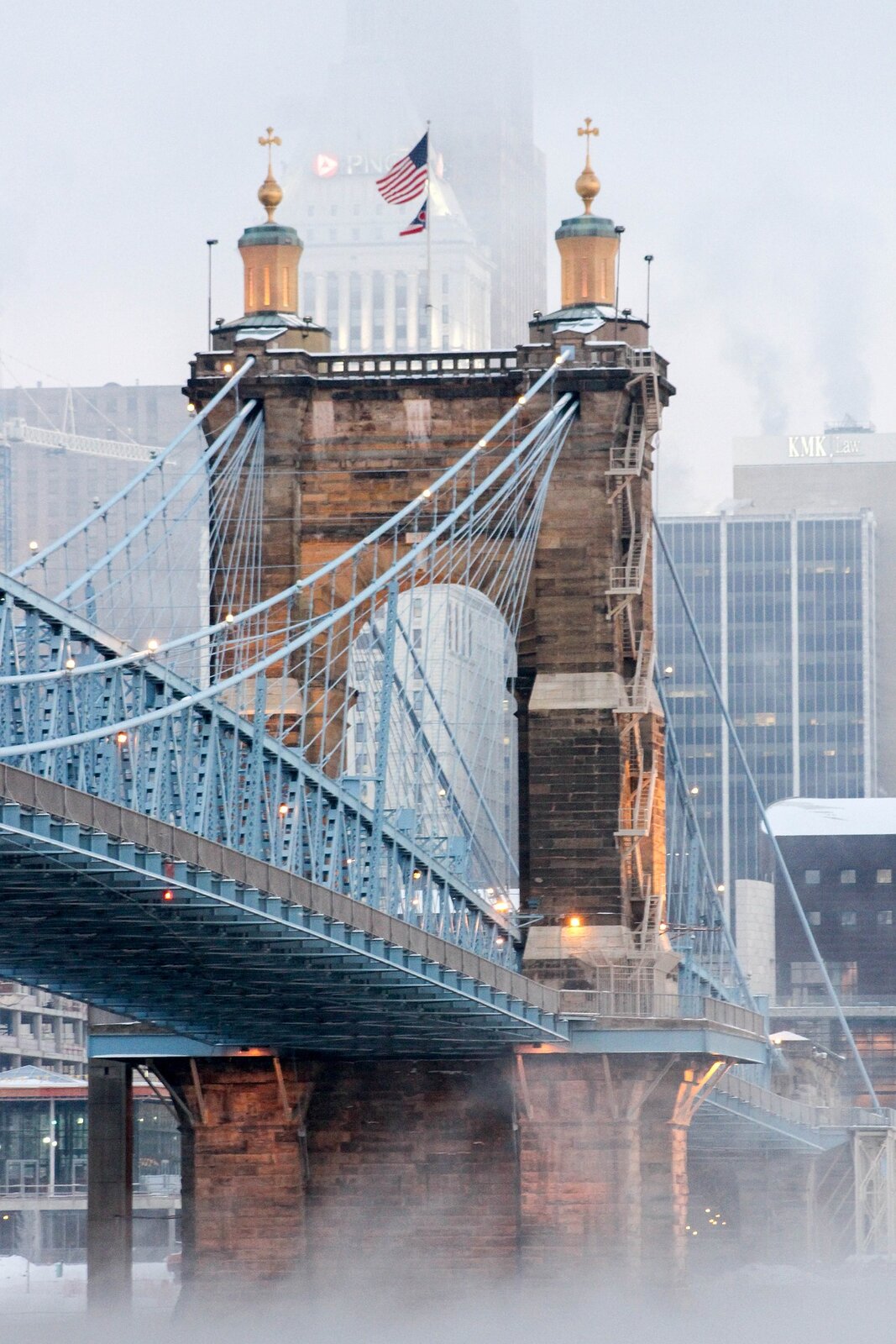 The Pennsylvania city of Centralia is scary at first glance, because of the coal shafts that have been burning beneath the city's surface since the 1950s. It is not a place where you would dream of a fairytale life. Due to his reputation and appearance, he became famous and you could see him in the horror film Silent Hill. While in the past the city was inhabited, today almost no one lives here because it is simply dangerous. The origins of the "eternal" fire go back to the days when firefighters wanted to burn a local landfill, but the fire spread to the galleries where coal was mined. This fire could no longer be extinguished, so the ground began to crack and sink, so the locals had to move out. 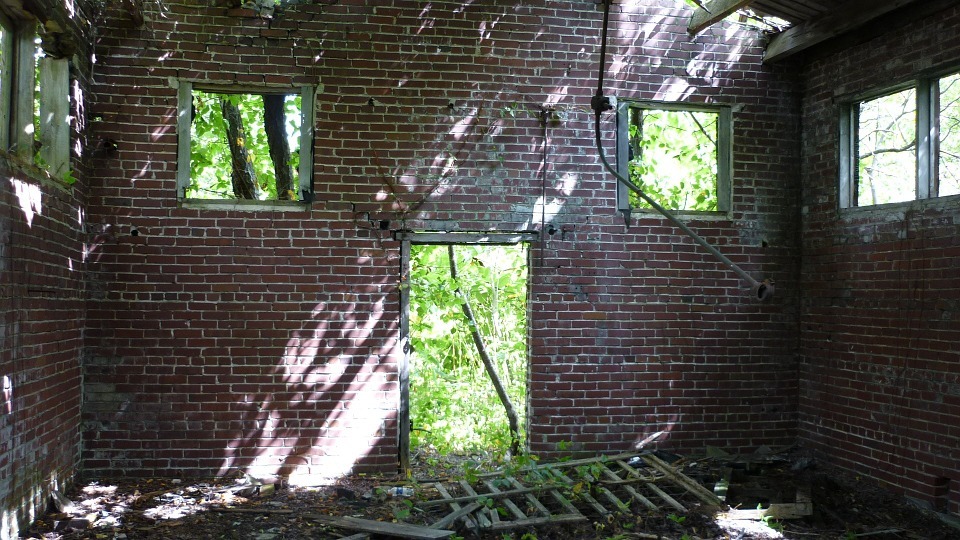 The 11-kilometer journey is entwined with many haunting legends. And one legend is scarier than another. The most famous are three. The first is about a woman who killed herself by jumping into a lake, which is why the sky over the lake is strangely bright at night. The second is about a man who drove through a horse-drawn carriage and was murdered by robbers. To this day, it is said that the thumping of horses and the rattling of chains can be heard here. And the third legend is about an Indian tribe who used the area to hold sacrificial ceremonies and located their cemetery. All sorts of paranormal phenomena still appear on this road and in the surroundings. 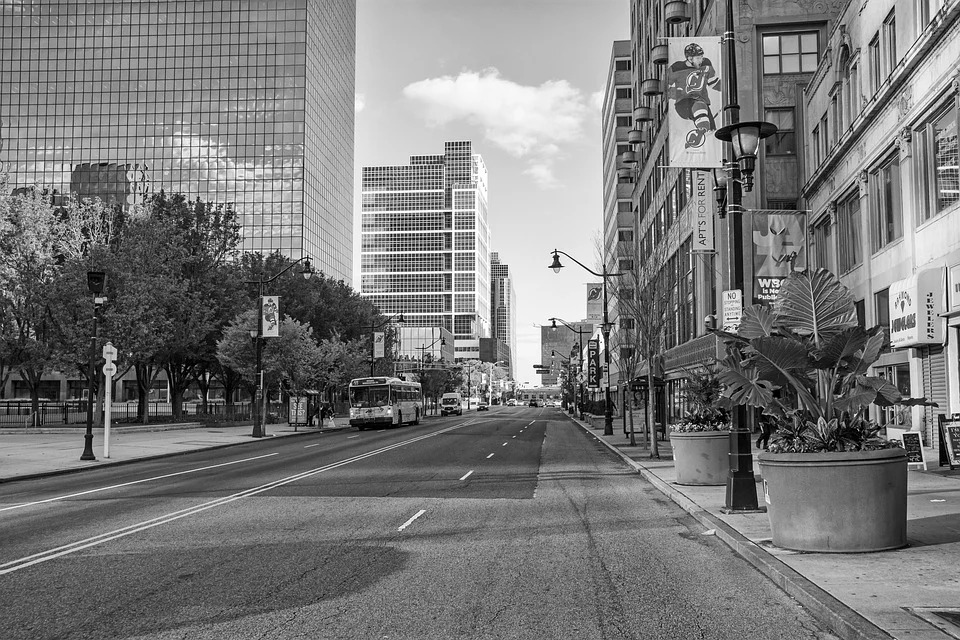 The city, which had its greatest glory during the gold rush, is now just a ghost. The California wind blows between the empty houses and intensifies the deserted impression of the city. While at the time of its greatest glory (in 1876) the city had 2,000 inhabited houses, in 1943 only three inhabitants lived here. Today, the city is a historical monument and is visited by many tourists not only from the United States, but also from countries where an ESTA travel permit is required to travel. 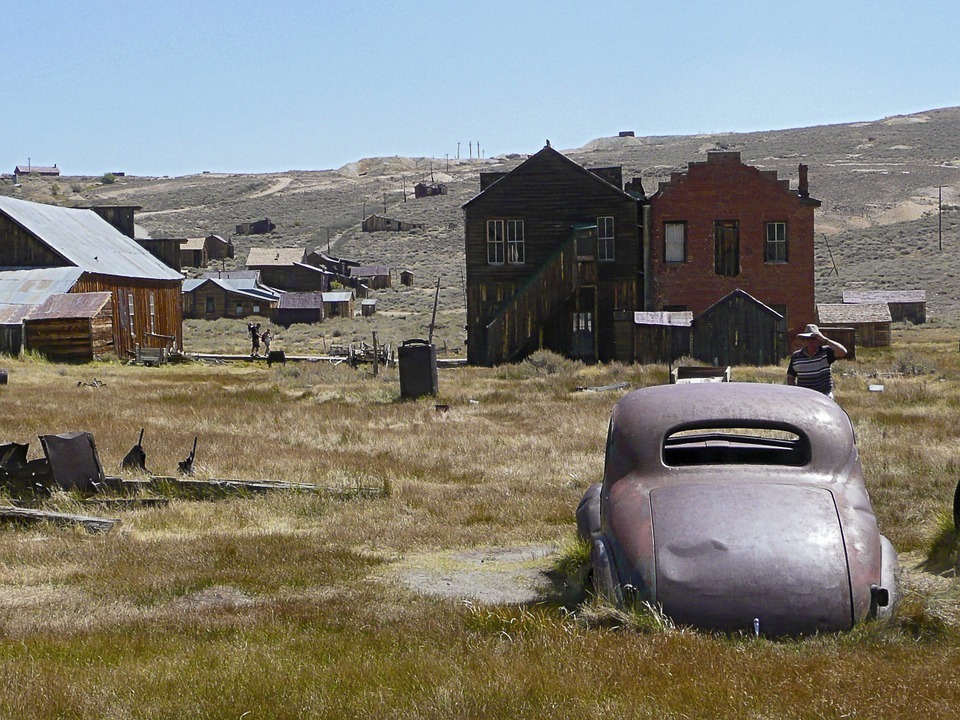 Hell Town Will Give You Goosebumps

The city is located in the state of Ohio and is associated with several legends. It used to be full of people and construction focused mainly on mills and paper mills. But as civil unrest began to contaminate the surrounding forests, President Ford decided to transform the area into a national park. After this decision, the inhabitants had no choice but to move out, so the living town was transformed into a ghost town. It was said that various chemicals were tested here, after which local animals mutated. The legend also surrounds the local cemetery or the road, which is called the highway to hell. 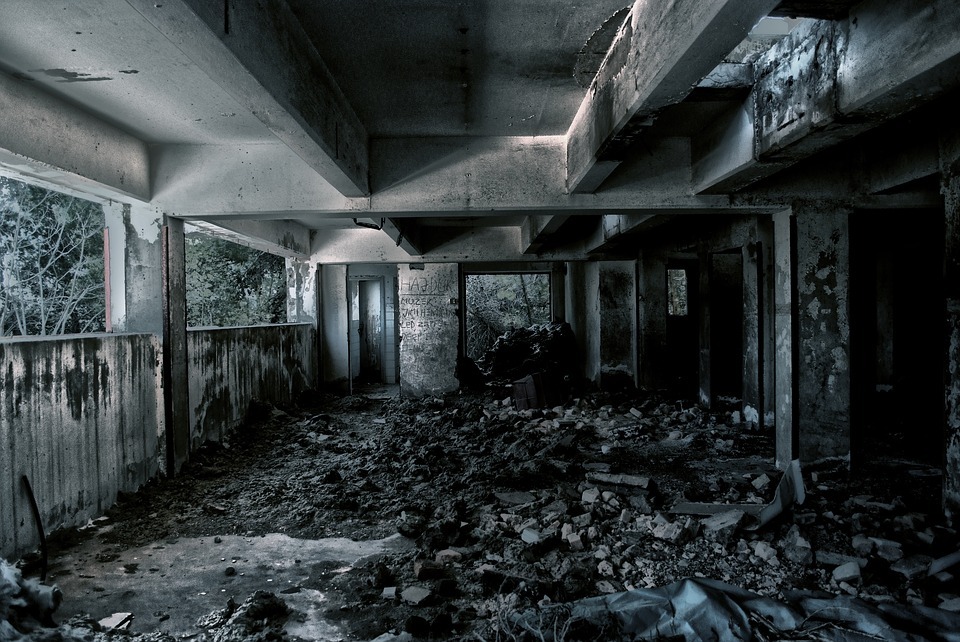 So, were you scared? Or have the stories engulfed you so much that you're already planning a trip to the US? If so, don't forget the ESTA travel permit, without which you won't get here.