Pennsylvania is the sixth most populous state in the US. There such great cities like  Philadelphia, Pittsburgh, Erie, Allentown and of course the capital of Harrisburg. Today, however, our goal is the town of Altoona. The city became famous for its two-month name change. This was supposed to draw attention to a documentary by famous American film maker Morgan Spurlock. He also paid the city well. 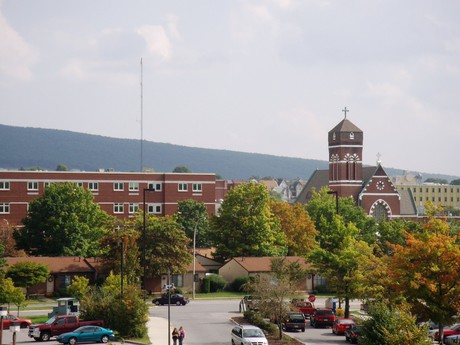 The city of Altoona is situated in Blair district. It is rather a smaller town of about 46 thousand. It is known for its railroad industry which made town's history. Today, railroads see large decline but it is still central to the town. Pennsylvania Railroad Company started building railroads here in 1849. It was one of the largest railroad companies in the US in the first half of the 20th century. The very first borrough was founded as early as 1854. In the year 1868, Altoona became a proper town. 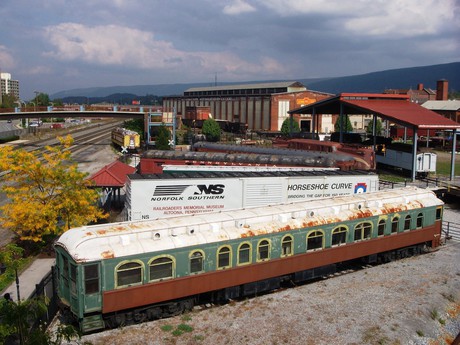 One of the important events which shaped the history of the town was the conference of Governors, tornado in 1949 or when the town became the seat of Roman-Catholic diocese. Another interesting fact is that here is the oldest wooden roller coaster in the world (Leap-The-Dips) or one of US' oldest gas stations. 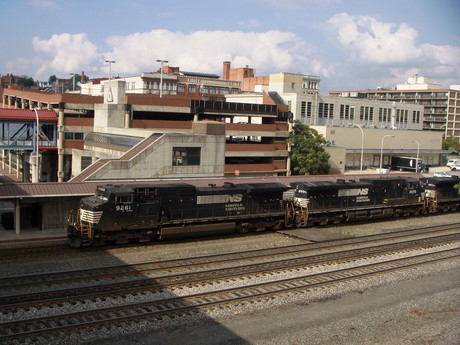 Horseshoe Curve is a place we would recommend you to visit too. It represents a marvel of engineering – a three-rail railroad crossroad which was used to overcome terrain elevation. On the top, there is a visitor center including a park with a lookout. The Railroaders Memorial Museum features displays on town's railraod history and it influence on daily life of the locals. There are many engineering sights around Altoona – tunnels, memorials, industrical compounds – everyone can find something which suits him here. 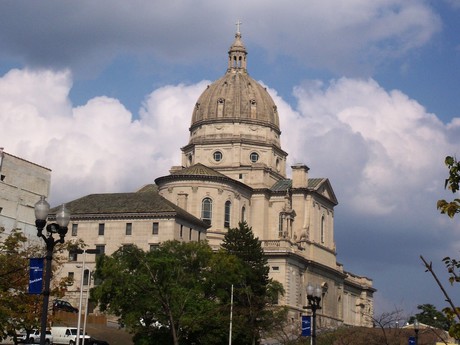 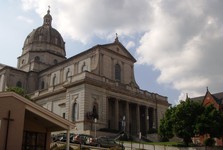 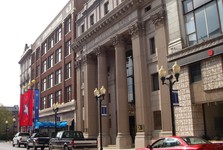 If railroads aren't your thing than go to Mishler theater. There is even a scary legend about this place. But mostly local performances are simply great. The Holy Trinity Cathedral is also worth visiting. It houses Roman-Catholic diocese and prelate. This is a monumental Baroque-style structure featuring a neo-Classical dome. The cathedral was constructed between the year 1924 and 1960. The front facade features Apostle Allegheniese statue and US' first bishop John Carroll. Jaffa Shrine Center is another interesting structure or the town hall – Penn Alto. Many houses around here are built in Victorian or Edwardian style. Little Italy, Gospell Hill and many health facilities are also worth seeing. 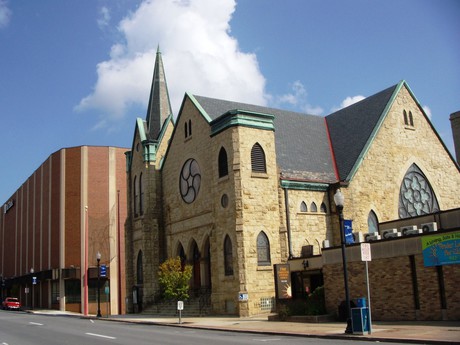 Altoona features one of the best sport centers in Pennsylvania, an amusement park (Lajkemont Park) or a Halloween museum. There also several public parks, a network of bike trails. Student dormitories and schools make the city feel youthful. 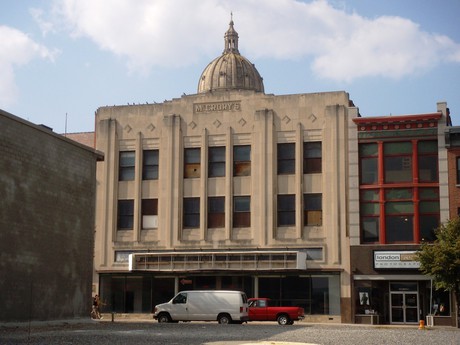 Should you be keen on railroad and anything related Altoona makes an amazing place to live in. It is also great for tourists.

Published: 25.12.2020
Today, we will enrich our wanderings around the United States with trips to the most beautiful small towns in Pennsylvania.