Fall means school in our region and also leaf fall, change of weather and remembering those who passed away. On our trip across the ocean we visited the second largest city of Washington D.C. metropolitan area. This is also an area with the highest average income in the USA. 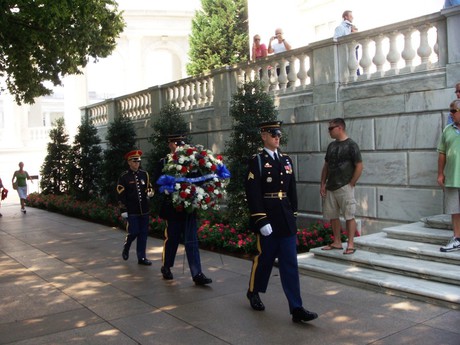 Arlington is situated in northern Virginia on the Potomac river. Even though its area is  delimited by the city itself. There important government bodies and institutions such as Pentagon, Washington national airpot, and Arlington National Cemetery. Today, we visit the latter. 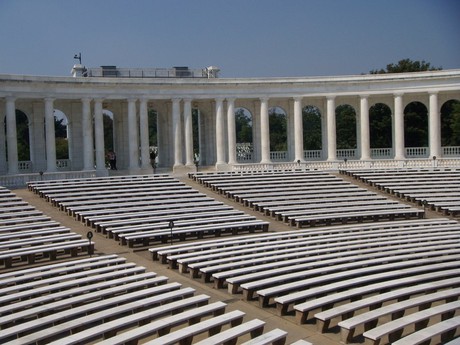 The cemetery was founded during the Civil War on the property of the important American General Robert Edward Lee, allegedly one of the best tacticians and master of defense in the 19th century. His wife was Marry Ann Custis Lee, a descendant of Matha Washington, the wife of US' first president George Washington. 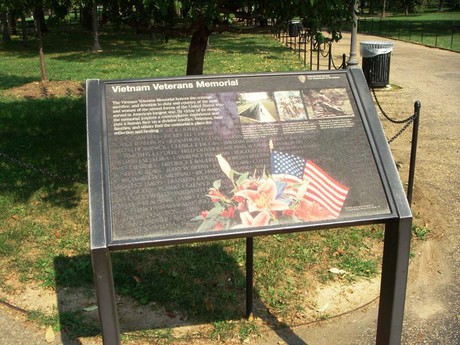 This site of reverence covers an area of 2.5 square kilometers. In total, aroudn 400 000 people found their rest here. The deceased include American war veterans, soldiers killed in the Civil War, Great War, WWII, Korea, Vietnam, Iraq and Afghanistan, and others. Also, presidents were burried there among them J. F. K. with his brother and wife, William Howard Taft, an Ameircan traveler, professor at Yale, and the man who rediscovered Machu Picchu – Hiram Bingham,  the American officer William Halsey, and many other important figures. 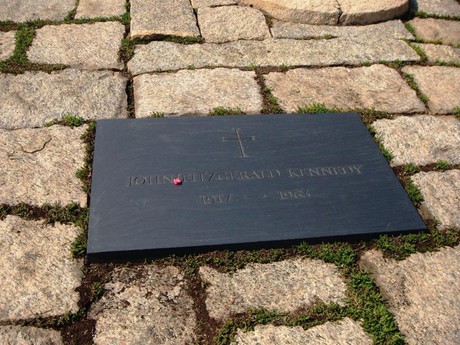 The very first soldier burried here was William Henry Christman in 1864. Over 400 Medal of Honor, the most prestigious and the highest of US military orders, are burried here as well. 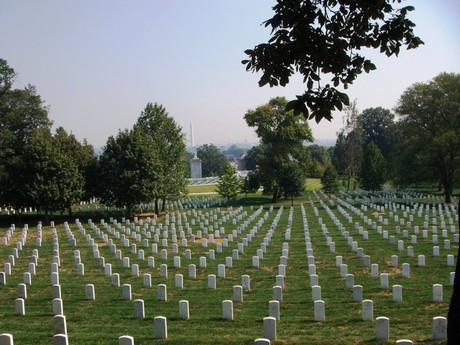 The cemetery is simple one – a vast green with countless of evenly placed white tombsones without any sort of decoration. The cemetery is split to 70 sections. There is a section of the War on Terror, the so called sister, Chaple Hill, sector dedicated to Confederation and many others. There are also many memorials which are of the larger monuments – 28 main ones and 142 small ones. The tomb to unknown soldiers is one of the largest ones. It belongs to the Arlington Memorial Amphiteater, the venue of state funerals and holidays such as the Memorial day, Veterans Day or Easter ceremony. 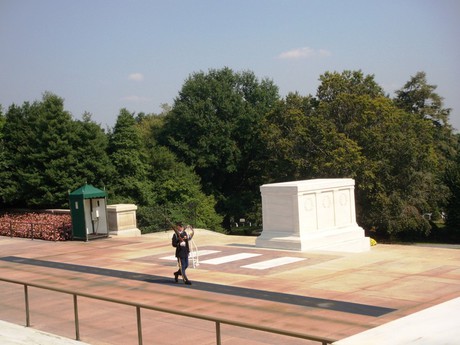 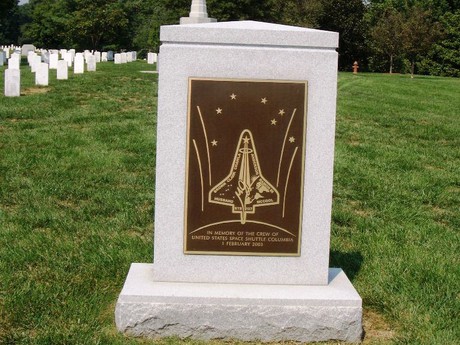 The largest and greatest of American cemetary was featured in many Hollywood films. There is persistent problem with free space. They try to solve it by expanding the cemetry. Still, visiting the cemetary is very interesting and educating experience. It points out to horrors of wars, conflicts and accidents. 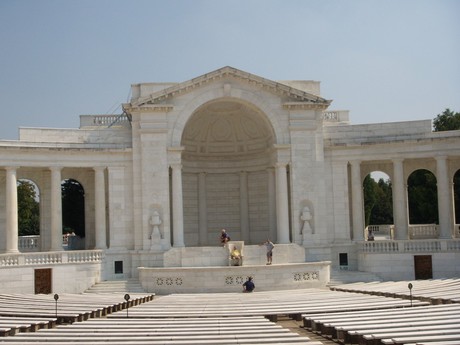