This city was named after George Washington, the first US president. It is the seat of Congress and the president. Unlike other American city, Washington differs by the height of buildings as well as many green spaces. There are no skyscrapers so the highest building around is the Capitol. 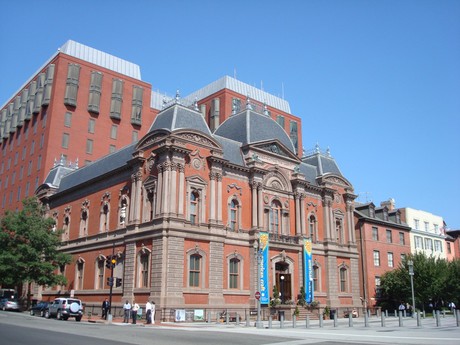 The history of the capital begins in the 17th century when the area was settled. In 1749 , the town of Alexandria was founded and mere forty years later Washington (1790) was founded. It has been the seat of the government since 1800. Abraham Lincoln was assassinated here during the Civil War. In 1976, subway began operating. The 2001 was the year of the 9/11 terrorist attack. Around 680 thousand people live in the city. However, the metro area which reaches as far as Maryland and Virginia has staggering 6 million inhabitants. So, leaving a brief overview of city's history we now move to the sights. 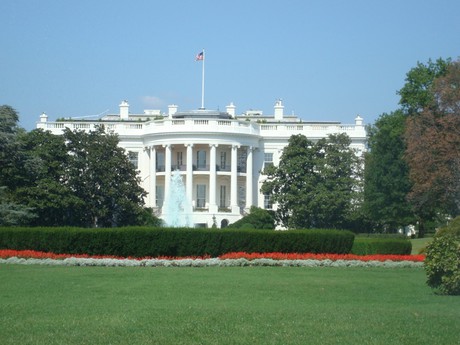 The most significant landmarks in the city include the White House, which is the official residence of the US President. The building was completed in 1800 in late Georgian style. John Adams was the first president who worked from here. The White House saw many addings. In the present, except for the Oval office, cabinet and offices the White House also features the residence of the President in office. The Capitol is another remarkable building in the city. It is the seat of the US Congress (consisting of the House of Representatives and the Senate). It is the highest branch of legislative. 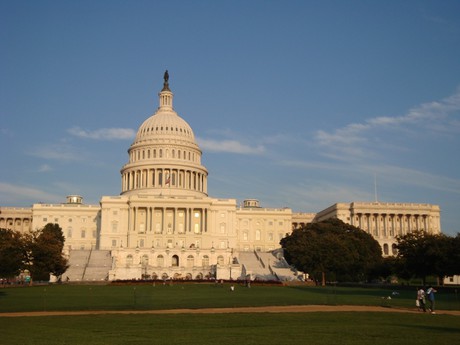 Washington Monument is another easy to spot sight. It was built to honor President Washington. It is 169 meters high which makes it the highest obelisk in the world without steel reinforcement. There is Lincoln Memorial Reflecting Pool in front of the monument with Lincoln memorial just behind it. This work is to honor the 16th US president – Abraham Lincoln. Inside there is a marble statue of Lincoln, sections of his most famous speeches and 36 columns symbolizing the then number of US presidents. This place has been venue to many famous speeches. Jefferson Memorial is another grandiose structure in the shape a Greek temple. The WWII memorial, or Colombus Memorial are just some of other memorials to be found around here. 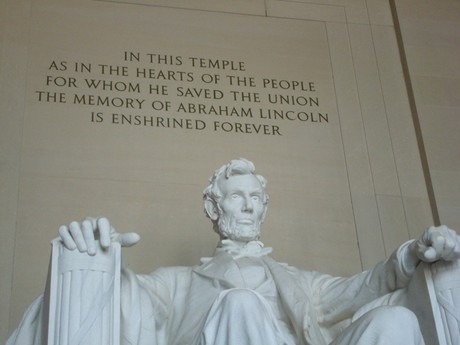 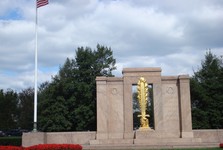 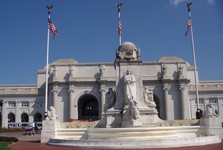 Botanic garden and landscaped park National Mall interconnects all these sights. These parks also surround the Smithsonian buildings. Here you can learn about history of Indians, individual US states, different forms of art, space research, natural treasures and other areas of human endeavor. We highly recommend you to take a tour in the Library of Congress which keeps over 30 million books making it the largest library in the world. Some of the more remote points of interest include Arlington National Cemetery, Basilica Of The National Shrine Of The Immaculate Conception – the largest catholic church in western hemisphere, FBI building, ZOO, and Pentagon. 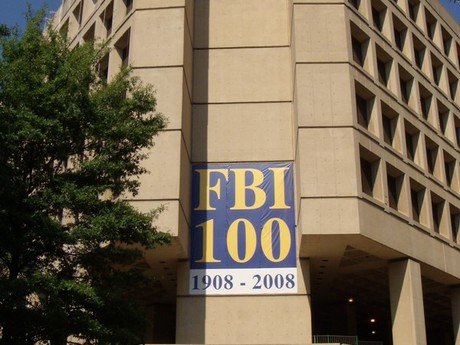 One of the greatest advantages of the city is the proximity of sights to each other. It may take you mere one day to see them all. However, if you want spend some more time at them you need more than a week. Moreover, there are many great and cheap restaurants or dinners around here. Culture and sports events take place all the time.  At the time of our visit several took place. 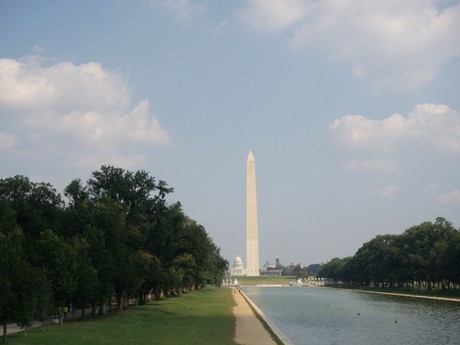 Many sights are free to enter. How great for your budget. Visiting the capital is an amazing exprience you should let pass when you travel across the United States. 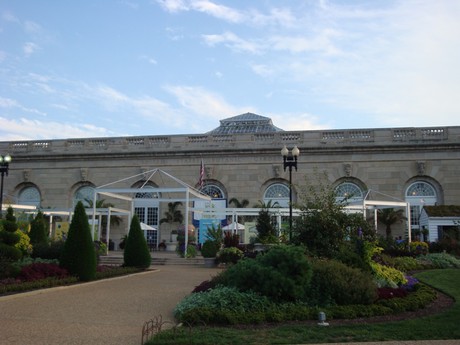