The city center is more than charming. The main street is called Water street. You will see the historic Victorian shop windows that line the part of town that borders the coast. You can look forward to local shops, boutiques and plenty of restaurants where you can enjoy breakfast, lunch or dinner. 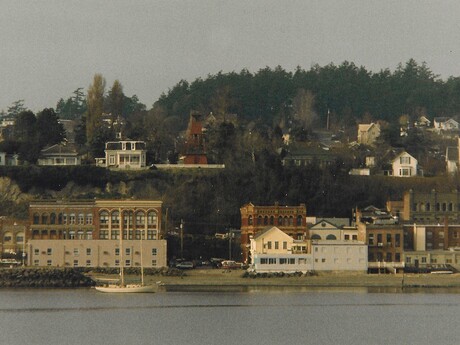 Port Townsend is a very pleasant place for a walk, and among the public spaces where you can enjoy great moments, such as Pope Marine Park, which offers places to sit and enjoy the surrounding scenery. Be sure to take lots of photos to show to your family and friends later. 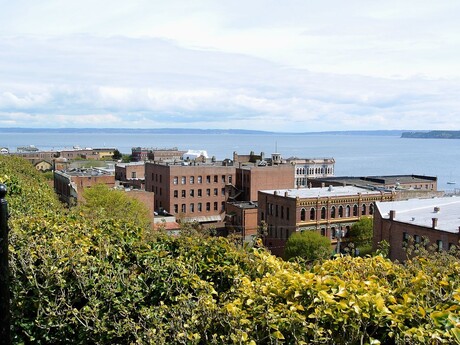 A closer look at the history of this place can be found in the Fort Worden Historical State Park. More than a hundred years ago, Fort Worden was part of the Coastal Defense System, known as the Triangle of Fire, which also included Fort Casey and Fort Flagler. The trio of fortifications was designed to protect Puget's Bay from potential enemy forces. 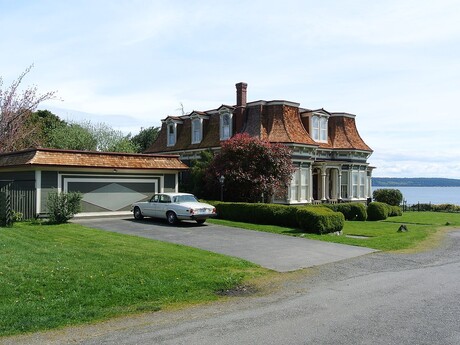 Today, Fort Worden is long past its military zenith, but even today you can imagine what the fortress must have looked like in its heyday. On the almost 180 hectares that the fortress covers around the fortress, you will find many artifacts associated with the military. There are several trails around the fortress. For example, one of them will take you to the abandoned artillery batteries on Artillery Hill. You can even wander to the Point Wilson Lighthouse, where we especially recommend waiting for a breathtaking sunset. 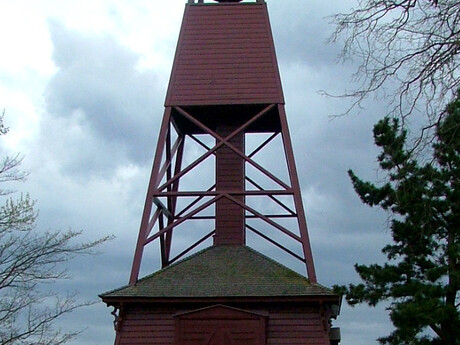 By the way, the fact that it is home to several educational institutions is still interesting at Fort Worden. These include the Coast Artillery Museum, which will give you more insight into how the region's defenses have been handled in history, as well as the Port Townsend Marine Science Center, which will bring you closer to marine life in the area. 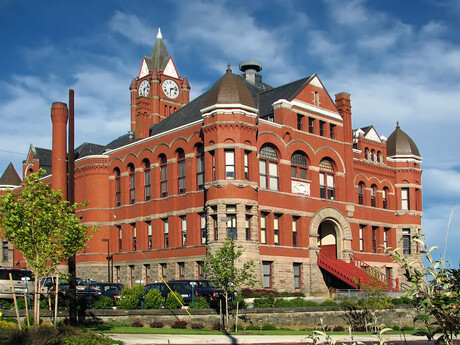 If you love history, we also recommend a visit to the Jefferson Museum of Art and History, located directly in the historic town hall building directly across from Pope Marine Park. You won't miss this big red brick building. Inside you will see a permanent exhibition that maps the development of the city in the last century. At the same time, you can look forward to exhibitions by local and regional artists and, last but not least, to the late 19th-century prison tour.