en.infoglobe.cz » WORLD: Travelling in the Shadow of Coronavirus

WORLD: Travelling in the Shadow of Coronavirus

Published: 18.3.2020
Today, we bring you a little unusual travel article, focusing on COVID-19 causing sadness, fear and panic in over 150 countries or autonomous regions of the world.

To begin with, let's talk about coronavirus. It is a designation of four genera of viruses (tens of species), which cause less serious and, unfortunately, serious diseases. We had to deal with these viruses in the past. In 2002, SARS-CoV, the causative agent of SARS, appeared. In 2012, another new virus was discovered MERS-CoV causing MERS disease. Currently (since the end of 2019) the world has been affected by an epidemic of respiratory disease COVID-19 caused by a new type of beta-coronavirus SARS-CoV-2. 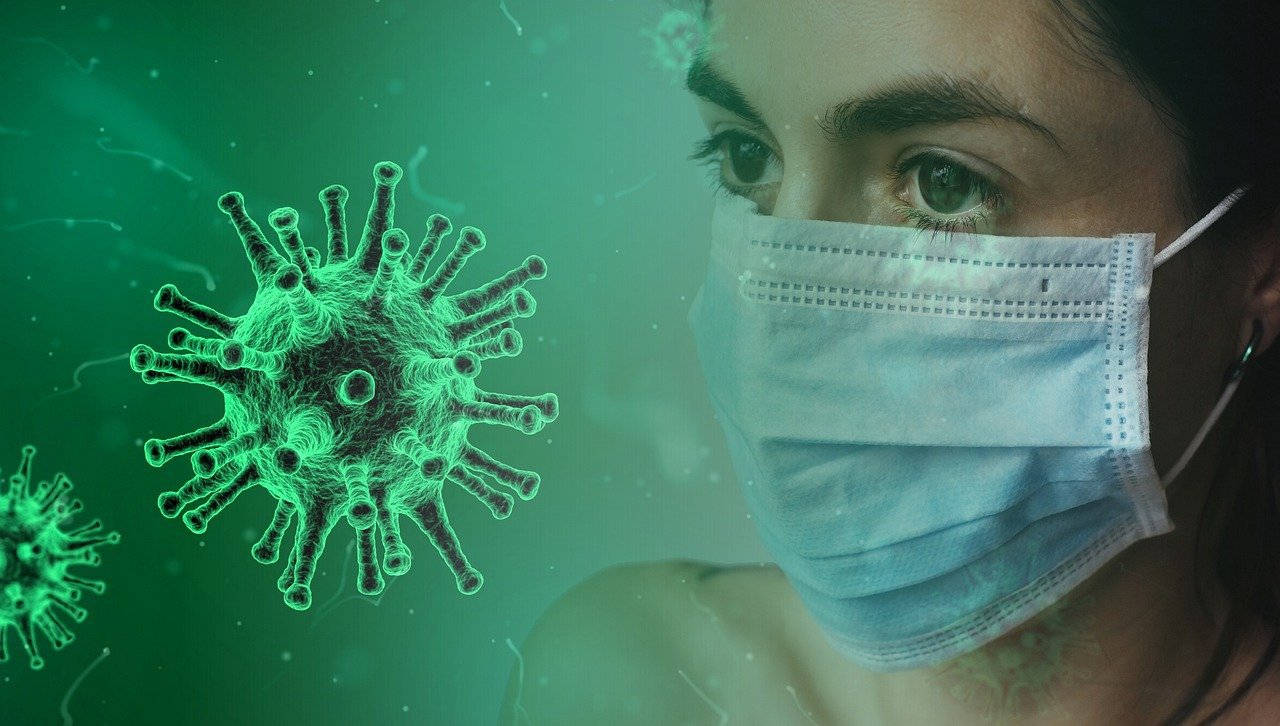 The designation of these viruses is derived from their characteristic arrangement of surface structures in the shape of a "solar corona". Initially, these viruses were known only as agents of animal infections, but were later found to be present in infections and in humans. Currently, SARS-CoV-2 is the seventh identified coronavirus that infects humans. Bats whose genetic information coronavirus is 96% identical are considered to be its original source. 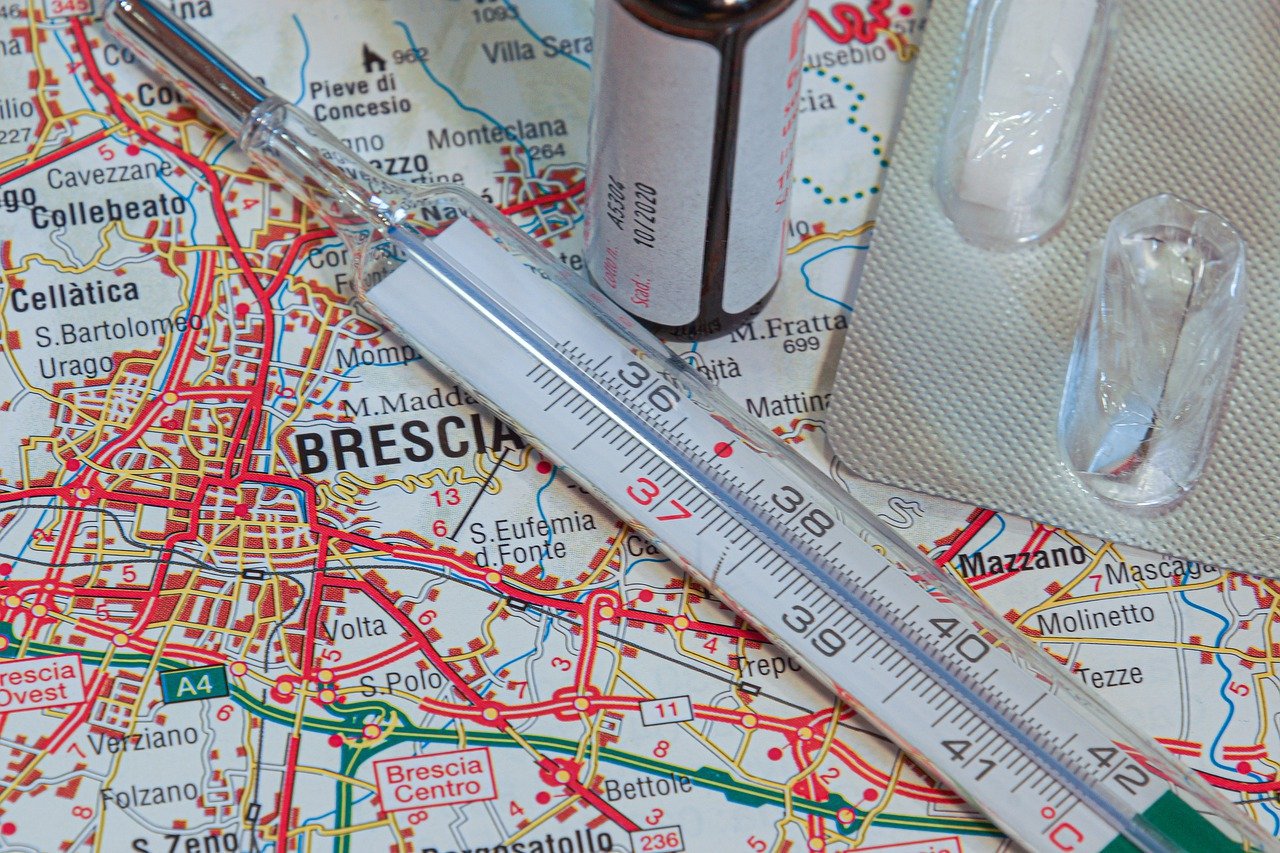 The center of today's worldwide pandemic was the Chinese city of Wuhan, where the number of patients with symptoms of pneumonia of unknown origin increased dramatically at the end of 2019. Their disease has been associated with local markets, which in the past have been a cradle of the SARS pandemic (2002), due to poor hygiene and the constant contact of food with live animals. 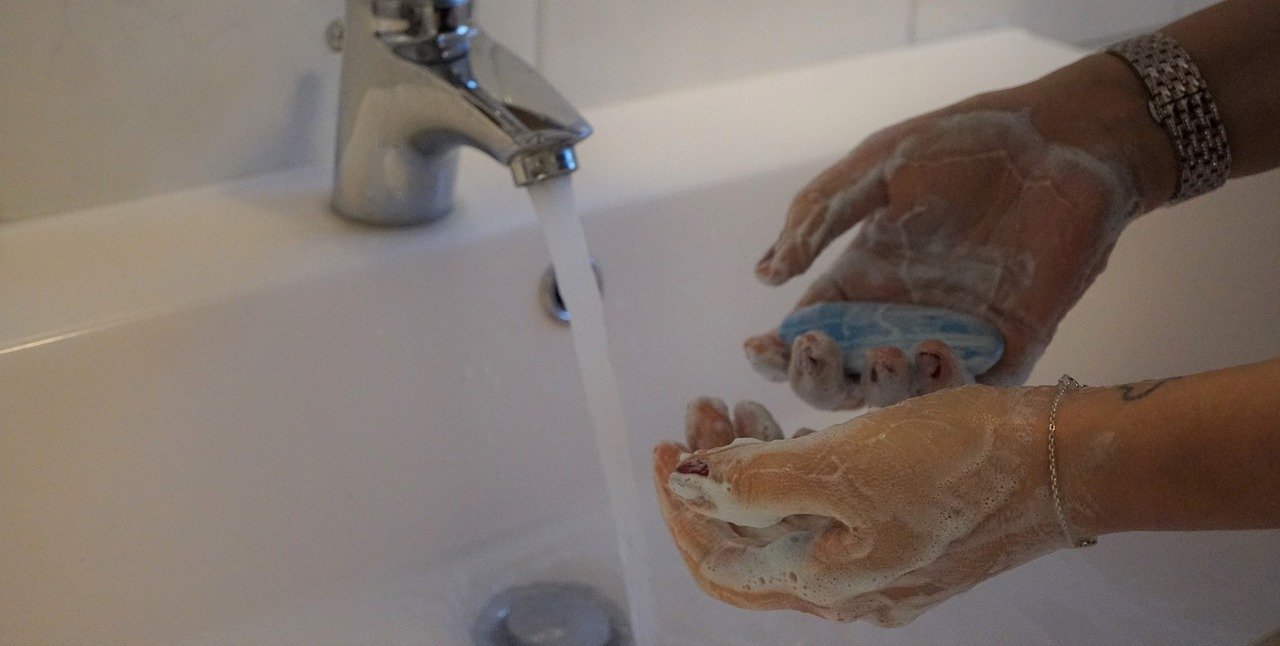 Gradually, the new type of virus spread to other Chinese cities, then to Thailand, Japan and then to dozens of other countries. In Europe, the first cases were reported from France and later from Germany. On Thursday, January 30, 2020, the World Health Organization declared a global state of emergency and a pandemic was announced on Wednesday, March 11. 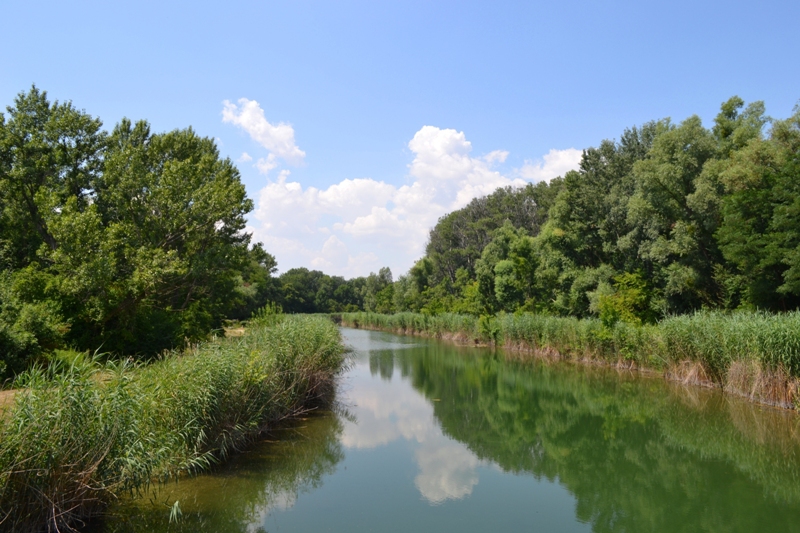 The basic symptoms of the disease include dry cough, shortness of breath, fatigue and fever. As a droplet infection, uncontrolled spread can only be prevented by increased personal hygiene (eg frequent washing of hands, wearing protective equipment ...), thorough disinfection of all public and public areas, preventing contact with crowd people and quarantine. Read more about protective measures here. There is no product or effective vaccination for this type of virus yet. The current state of infected, recovered and unfortunately also deceased and the course of the affected countries can be found on the interactive map here. 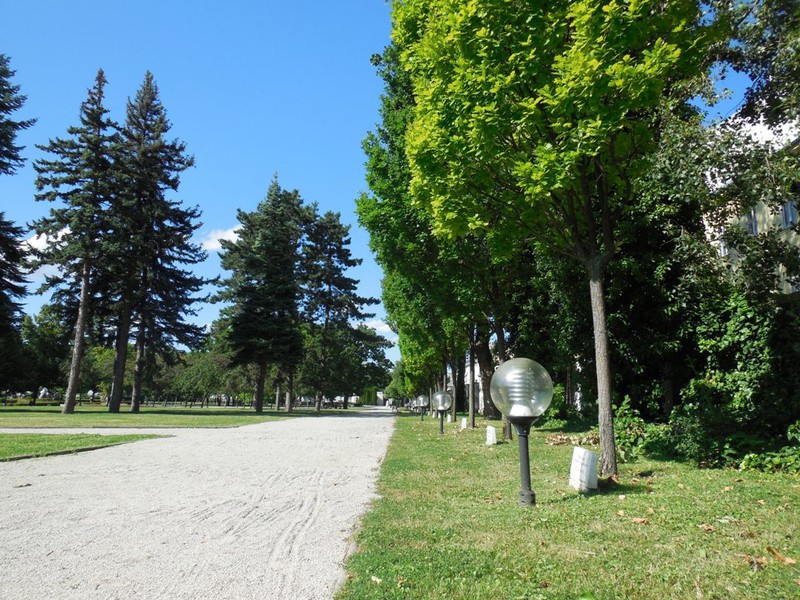 Koronavirus has affected not only our health but also the economy - including traveling. At present, all air connections are canceled, international transport (passenger) is canceled, all congresses, festivals, events, ski resorts, museums, galleries, zoos, shops (except food, pharmacies, drugstores, newsstands, etc.) are closed. ), hotels and restaurants and many other similar institutions and operations. There is literally one of the worst travel crises we have ever had. 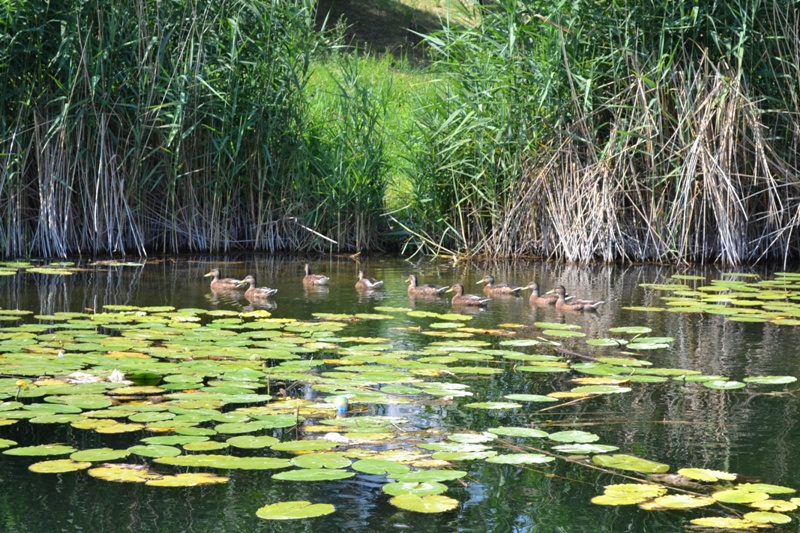 The positive news is that in China the spread of the disease has already slowed down considerably. If we are accountable these days and adhere to government regulations, we will surely deal with this pandemic quickly, although it may never completely disappear. 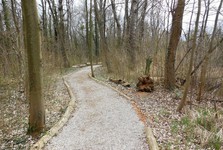 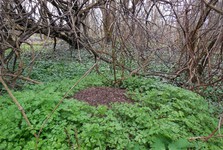 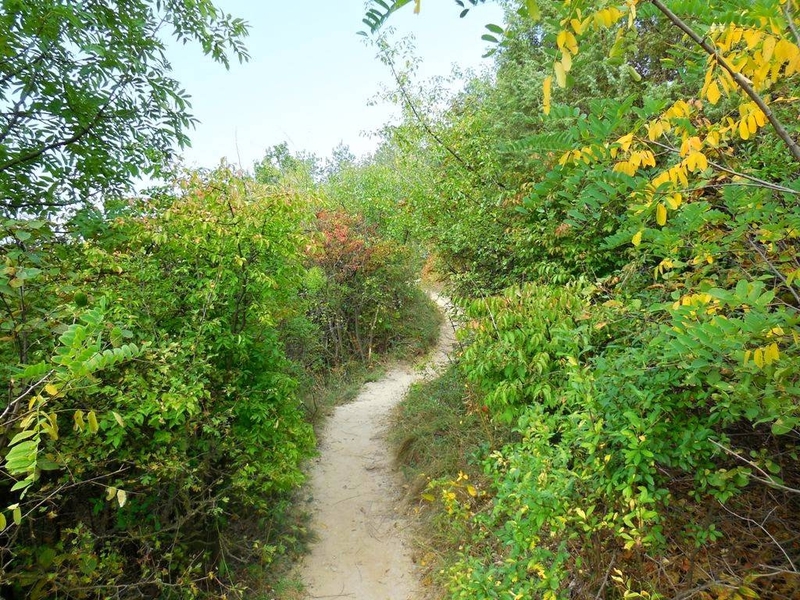 For the time being, we cannot travel to the other end of the world for adventure, or even go swimming somewhere to the sea, even the hiking in the mountains is limited, but our surroundings certainly offers a few options for a short walk, of course using protective gear. Because it is not in vain to say where the sun does not go, there goes a doctor. 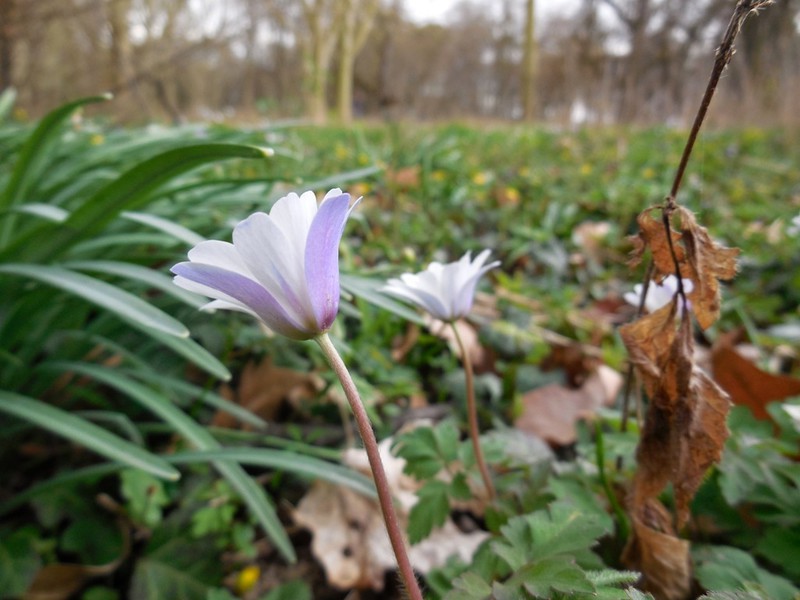 During your free time, you can also take a look at ourarticles about travelling, which will take you at least for a moment to the mountains, snow-white beaches, the other side of the world, but also to the castles and chateaux in our country.

China: How It All Began – Chengdu – „Panda City“

Published: 28.6.2014
Back in Amsterdam when I was waiting for my flight to Chengdu, smiling pandas surrounded me. On the background there was a clear blue sky. No. In reality there were no pandas in every park in the city, no blue sky, so my ideals immediately vanished. I decided to see pandas with my bare eyes.

China: How It All Began – A Grandiose Sports Day

Published: 30.8.2014
Several days have passed at Chengdu University. Days went by rather in same manner. Some were less calm and some calmer. We had no trip ahead of us and waited what would happen.

China: How It All Began – From the Very, Very Beginning

Published: 22.3.2014
Summer. Heat. Beijing. Getting a round stamp was the only thing left when I got off the plane. But I have to wait in a queue for some time. Well, I am in China, again.

Published: 20.5.2013
From Bejing to TaZ Pekingu do Datong. From Datong to Hohhot, the capital of Inner Mongolia, our second stop on our way across China. We waited on the Datong train station, instant noodles (in Chinese their name is fang-pien-mien, „comfortable noodles“, a really convenient name), we held happily our tickets. There was jing-cuo written on them (“hard seats”).

Published: 12.10.2013
It seemed that weather wanted to reward us for what we bore on the other day. So we woke up in beautiful morning. Also, we found out that somebody dig up the main street in the village. So we had to jump over many of the new holes on the road.

Published: 4.7.2015
This whole story which started in the last article had become one of our most favorite stories. In short, it is about how we went from Chengdu 成都 to Chengdu.

China: By Journalists Eyes - Freedom of Speech in China and the Internet I

Published: 9.2.2013
We all got used to all these superlatives surrounding China. I wouldn’t exaggerate if I said that she achieved some primacy every week.

Published: 7.9.2013
„Waky, waky! We are in Pingliang!“ It takes a while for one to realize that this is not just a dream but that a Chinese conductor tries to tell you that it is about time to leave your warm bed in the carriage for you arrived in your destination.