We just wandered about for a while until we got an invitation from nice astronomers to visit the interior of old but popular observatory. A rocky hill covered with snow and dominated by a cross has its magic. When there is a good weather the Krkonoše Mountains are visible somewhere in the distance as well as the Jizerské Mountains and the Krušné Mountains. Clear sky makes the interior of the observatory look bright. If there isn’t clear sky it is impossible to observe star sky: “We could watch the sky only once in January” Petr Adámek, one of two employees, complained. Except the sky he observes also birds and squirrels and gives them something to eat. 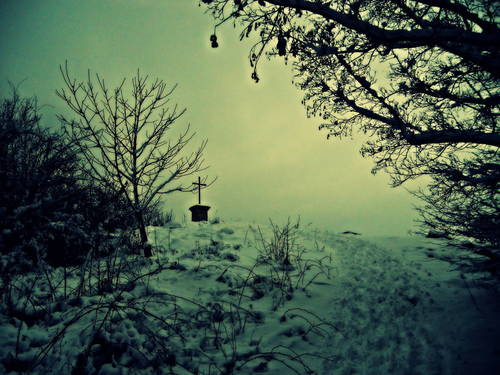 When a hobby turns into a job

A lot of people are fascinated by stars and want to understand and explain how the space works. Only few of them can claim their passion turned into living. Petr Adámek began his atypical profession when he became an amateur astronomer. “We know the Sun combusts hydrogen to helium and heat and light is created at the same time – however, this wouldn’t be enough to create planets and life on one of them. Heavier chemical elements were created by much more massive stars in distant past. Lets look around and think about one thing – animate and inanimate nature was created by stars and once it will end in stars,” Adámek explains and adds that the fate of Earth will fulfill in about 4 and half billion years. 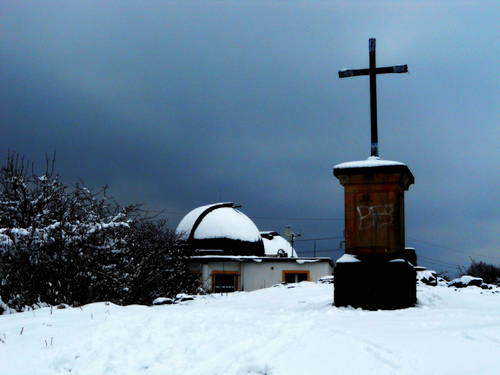 The observatory in  Ďáblice operates since 1956. After a very successful event “Z” it was opened to the public on November 3. Astronomers were pleased by very good place and today they are disappointed with light pollution as they say. “Then it had to be a paradise for astronomers, no housing projects, no advertisements, supermarkets – simply no useless lights in the sky. Today good conditions for observing are in the Novohradské Mountains and the Jizerské Mountains, in Šumava and in the south Vysočina,“ says Petr Adámek after he arranged a trip of nursery school children to the observatory. Nurseries and schools create the largest share of visitors there, parents who want to show the universe to their children follow and on the last place are those who just lie stars and the universe. The latter are, however, put on a guest lists and they have to wait for an individual tour and observing. 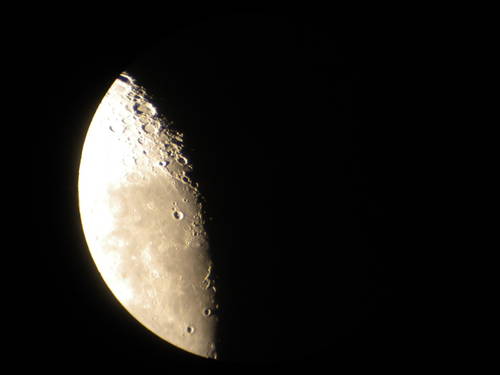 A lunar or solar eclipse usually stands behind greater interest of the public in the observatory. According to Adámek, it is not usually full eclipse and if the weather is cloudy people can see an eclipse only after several months or years. Comets could be observed only occasionally, usually in a 5-10 years period. Mostly the moon in the D shape could be observed, so not full moon and with it the planets between Mercury and Saturn. It is a rare event to see Uranus and Neptune doesn’t look that interesting on the Czech sky, Adámek says. When the Moon doesn’t glow there stellar systems, nebulas or galaxies are visible. 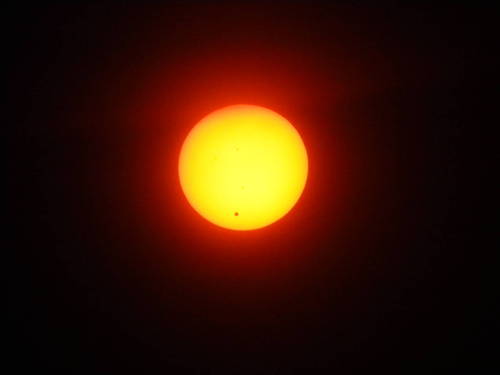 The best time to visit the Ďáblice Observatory is now during spring because the sky is dark enough and temperature are also good. Same conditions are during autumn. The good about observing stars in winter is the fact that days are shorter, i.e. astronomers can watch the sky already from five o’clock afternoon. However, when freeze strikes or there is bad weather for long time possibility to actually see something is small. Well and in summer… even summer is not particularly good for astronomers since for the first two months of summer it almost doesn’t get dark and hot air also doesn’t make suitable conditions. 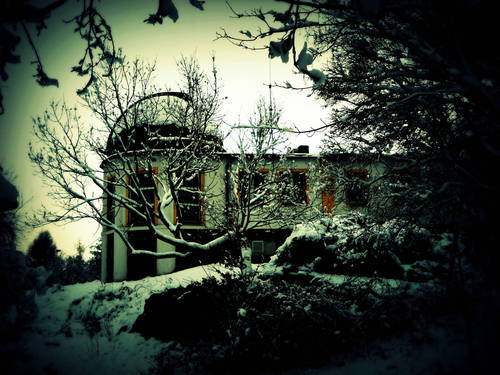 The Ďáblice Observatory offers much more than “just” possibility to watch the sky. Visitors can learn many new things at lectures on astronomy, nature and travel as well as from movies on nature played in small cinema. Children can touch the sky not only through telescopes but also via fairy tales. For 30 crowns worth of ticket the observatory offers much more than enough