The unique magazine saw the light of day in January 1921 in what was then Liptovský Svatý Mikuláš, and Miloš Janoška was one of its main protagonists. Since 2004, the magazine has been published by the family publishing house DAJAMA, whose owner Daniel Kollár is also the editor. 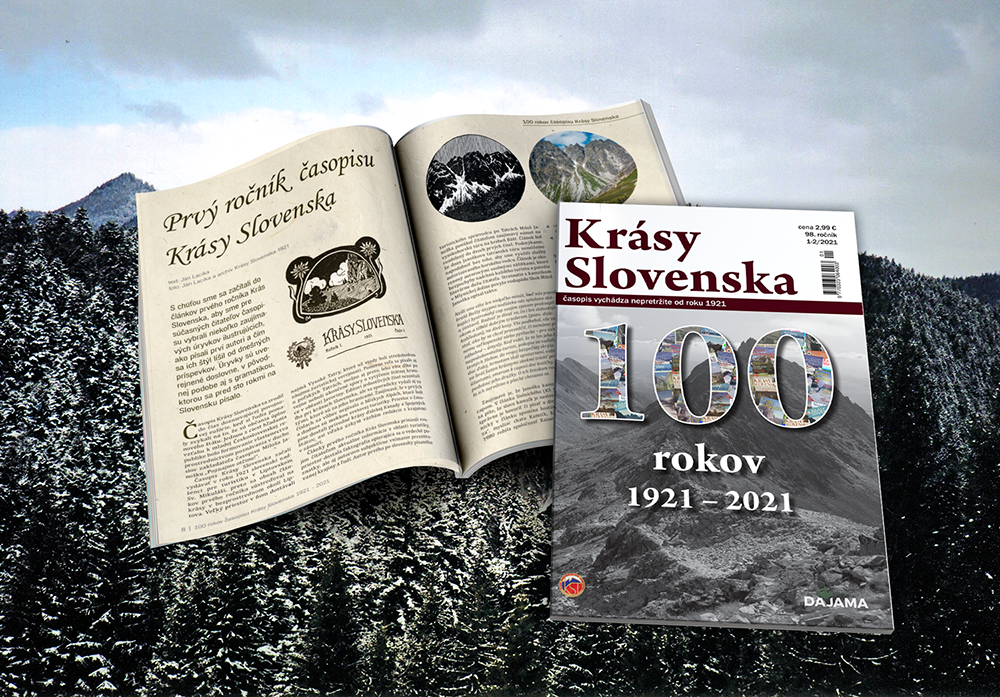 How It All Began?

The main driving force in the creation of the magazine Krásy Slovenska was a group of friends around Miloš Janoška and Pavel Stach. Both, together with other friends, intensely felt the insufficient promotion of Slovak tourism, and according to them, a tourist magazine should be the best means for its further development. It was not far from words to deeds, especially when American Slovaks also helped with the collection. The whole thing was organized by Stach's friend Matej Sopko, who was able to raise a large sum of money for that time (5,000 CZK). 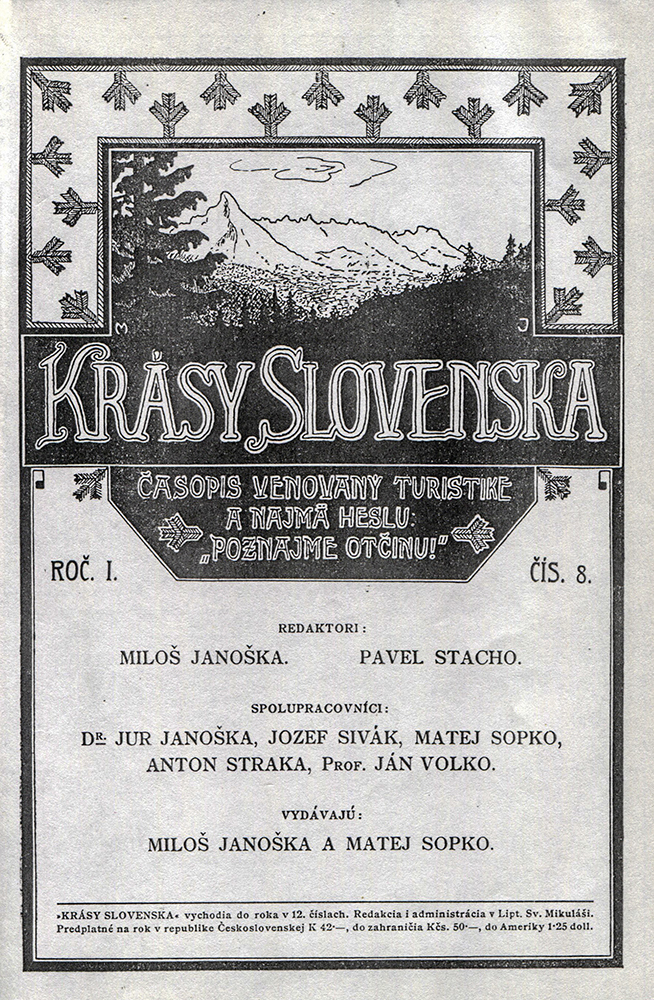 The first issue of the Krásy Slovenska magazine was published in mid-January 1921. It was not sold, but was sent as a sample with the addition that the second issue will be sent only to real subscribers. The introductory issue of the magazine began with the editorial of M. Janoška, who set out the motto of the magazine "Let's know the homeland!" neglected but eminently touristy."

The magazine Krásy Slovenska did a lot in educational activities in the 20th century. Although the structure and scope of the magazine, the graphic design, the number of issues in individual years, editors and publishers changed during its time, the content of Beauty of Slovakia remained the same. Even according to Daniel Kollár: “in the 1980s, the beauties of Slovakia were perhaps the only critical medium in Czechoslovakia in terms of nature and monument protection. They popularized nature protection, published informative articles on its protection, as well as many proposals and challenges, thus contributing to the formation of environmental and cultural awareness of the people of Slovakia. They have always brought together, and still do bring together, people around whom our country is not indifferent and loves it. And that's another explanation for why they have survived to this day and still exist." 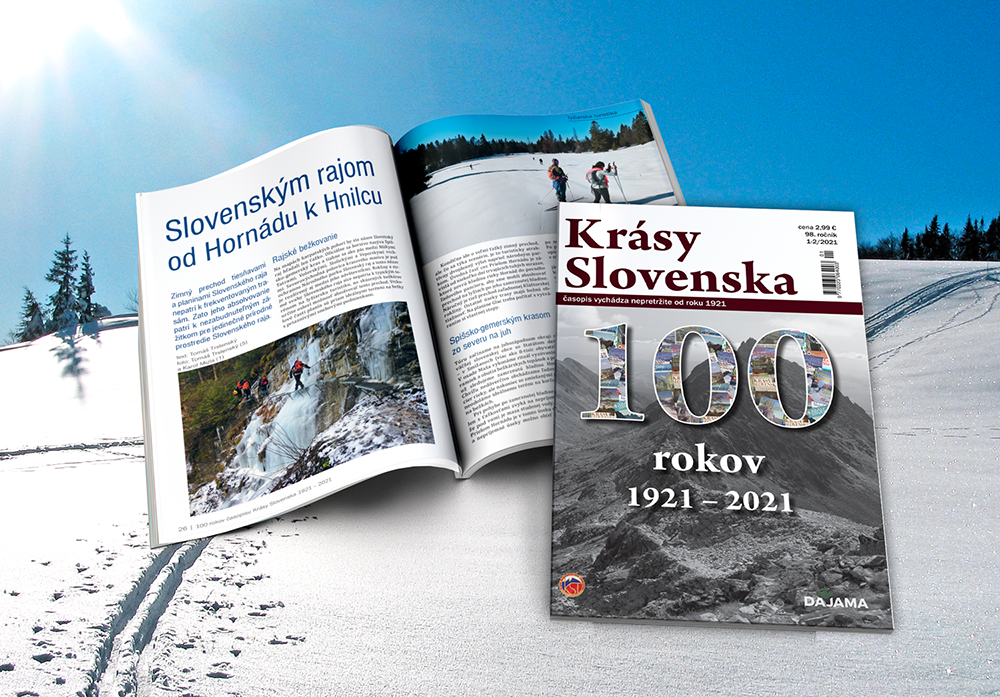 From Past to Present

After the Velvet Revolution, the magazine began to be published by the Slovak Tourists Club (KST), which became the owner of the Krásy Slovenska brand. Since 2004, the already mentioned DAJAMA publishing house has been the publisher of the magazine. The new editorial office did not deviate from the original motto of the magazine, on the contrary, perhaps more than ever before it is trying to make non-commercial visibility of beautiful corners of Slovakia, often unknown. This is evidenced not only by the many permanent sections (Tips for trips, Experienced in nature, We recommend visiting, Window of the Tatras, etc.), but also, for example, a large series on the folk culture of individual regions of Slovakia. 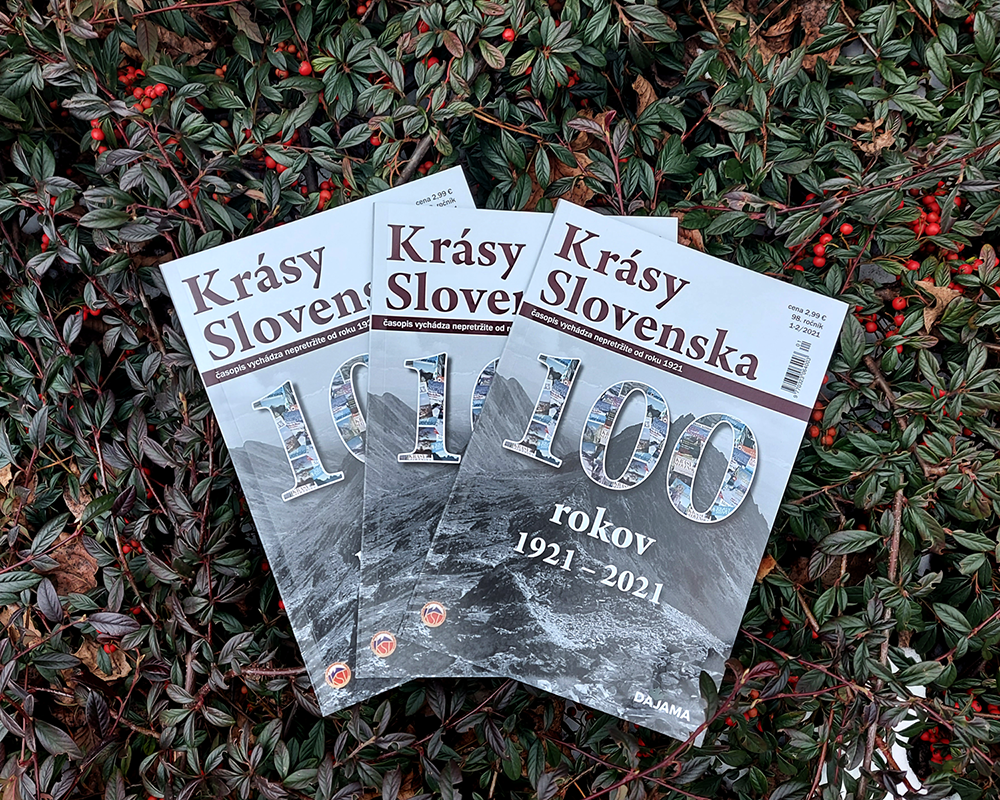 In a hundred years, more than 1,000 issues of the magazine were published and two dozen editor-in-chiefs took turns (Tibor Sásik worked as editor-in-chief for 30 years and the current editor-in-chief Zuzana Kollárová leads the editorial team for 16 years). The magazine's greatest treasure is its thousands of readers. 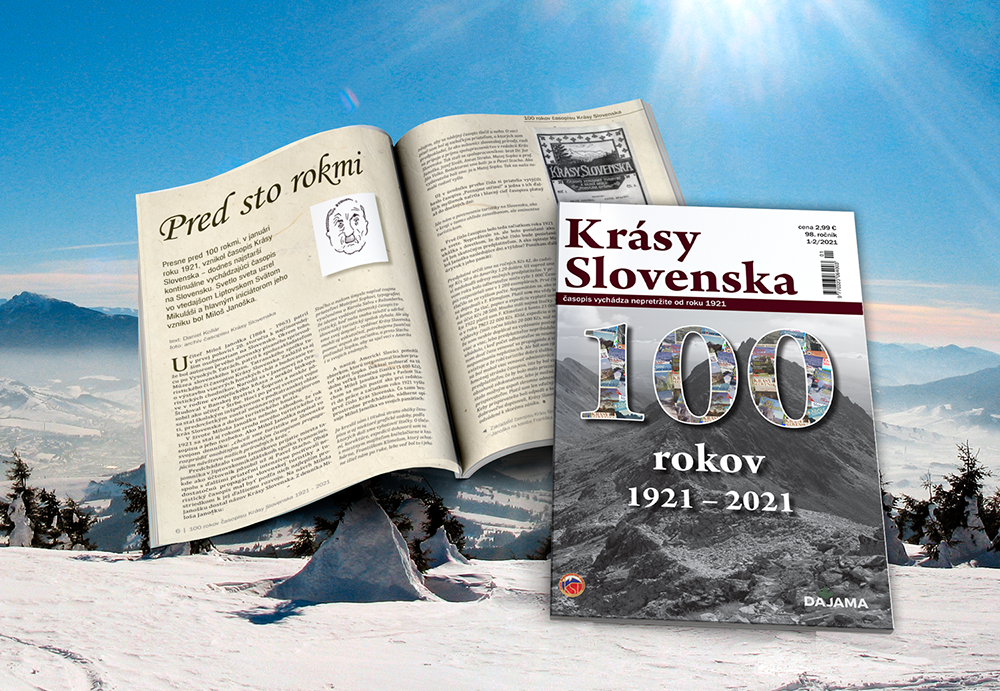 Many of them take part in the traditional Meetings of Readers of the Beauty of Slovakia magazine every year. These meetings have been held regularly since 1964 and alternate between localities in western, central and eastern Slovakia. The places for organizing individual meetings have been reserved for several years in advance. This year, the meeting should take place in Ružomberok and Malinský Brdo, ie symbolically in Liptov.

A Competition to Win A One Year Subscription!

The editors of the infoglobe portal, in cooperation with the Krásy Slovenska magazine, are preparing a special editorial award in the upcoming photo competition (3–4 / 2021), namely an annual subscription to this exceptional magazine, so don't forget to get involved!

SK, Beauties of Slovakia on Photos

Published: 28.2.2022
Nature can captivate and enchant man with its beauties, strength, whims and transformations. From time immemorial, one has always tried to capture and express the feelings and impressions of living and moving in it, as well as the beauties of objects sensitively embedded in nature, which were created by human activity.