en.infoglobe.cz » A blow of art in the Prado Museum

With this introductory quote begins his «A novelist in the Prado Museum» (Un novelista en el Museo del Prado) the Argentinian author Manuel Mújica Laínez because, it is true that, since the Spanish aesthetical treasure was discovered by the first tourists in the XIX century, in the very emergence of Tourism as an industry, the labor of shredding, piece by piece, all the charm which awaits to the visitor has not took end yet, nor in the near future.   Because this art gallery, whose main visitors are the American, Italian, French or Japanese – along with the madridian people, has been and already is a prolific and incombustible source of inspiration for so many literary works in which the Prado Museum is represented with the same privileges as the main character. Indeed, being one of them. 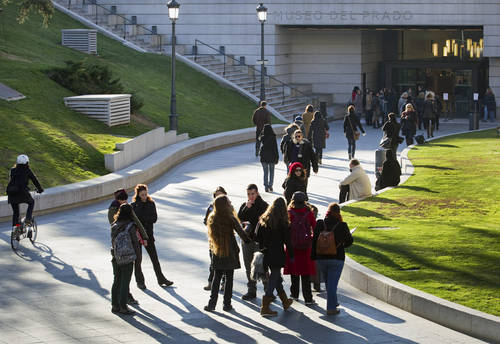 The Prado Museum is «not the more extensive, but the more intense» (Antonio Saura, XXth century Spanish painter) charging even more the pictorial and vivid tapestry of canvases and charismatic personalities that cover the tall walls of the madridian exquisite pinacoteca.  Because painting, especially from the XVth century and ahead, works as a window with which accede to a new ancient world in which we learn, dream or, simply, we delight ourselves with. If every person judges his surroundings as this same person himself is, so we do with the variedad we find in the Prado, carrying with our the sentiment of the passions that dwell within us. 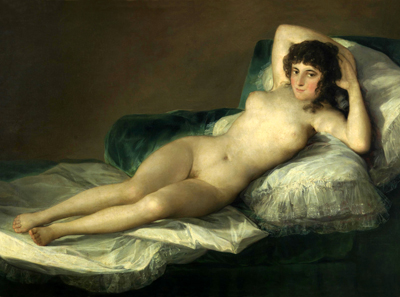 Without any doubt, the Prado is not only a Spanish museum but an indispensable meeting with the art worldwide. That was the way many writers of the pre-globalized era understood its magnificence and importance, writing novels such as «The naked maja» (La maja desnuda) by Blasco Ibáñez, or «The Chimera» (La Quimera) by Emilia Pardo Bazán, along with other well-known authors as Agustín de Foxá, Antonio Buero Vallejo, among others.   The Prado looks splendid, as splendid are its Goya, Velázquez, Greco , Sorolla but Rubens, Tiziano and a long list of painters too. From the local to the global, from the Ancient Regime to the final years of the XIXth century via the Spanish golden age. 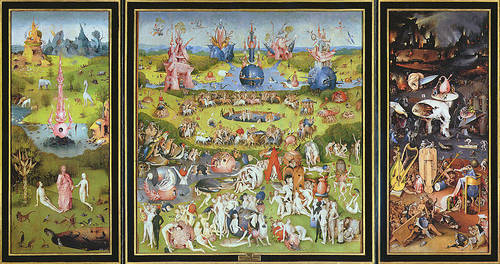 Nonetheless, the Prado does not rest in its laurels. It cannot do that. If the crisis has agitated Europa and particularly countries as Greece, Ireland or Spain, the Prado Museum has seen its cellars decrease so much that up to the thirty percent of the budget has been cut.   The «story» has reached such a scale that even the madridian Royal Theatre´s director, Gerard Mortier, has said publically «if they cut us one euro more, I am gone». An issue that does not serve as impediment for great artists, this time of the conservation and restoration field, to carry out her labor with the same devotion or even more than her first days in the Museum. 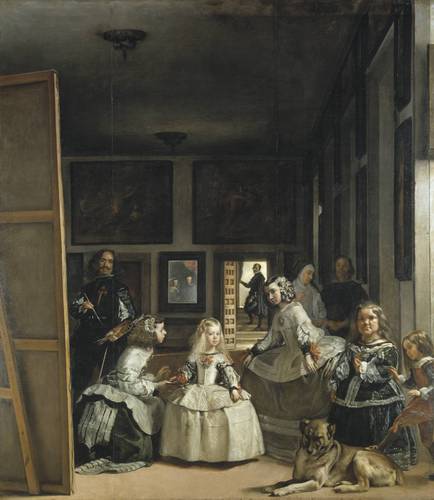 This is the case of Carmen Garrido, who gracefully call herself the «Museum´s family doctor» and who, after several decades of service to the Museum and the society, leaves his position in this majestic palace of colors, now without having repaired first thousands of canvases.   For the statistics lovers it will be enough to say that the past 2012 year the Museum harvest more than three million visitants. If, in the words of the Mexican Nobel recipient Octavio Paz, «the romantics taught us to live, to dream and, above all, to love» the taste which I carry with me from the Prado is its ineffability to teach or, simply said, to delight my spirit with one of the cherries of the global Arts cake. 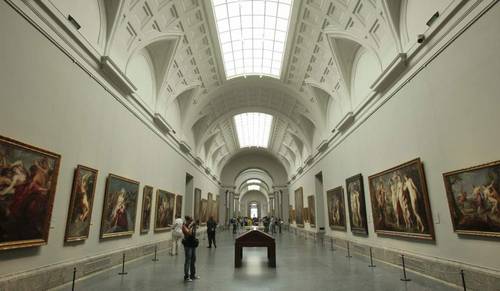