en.infoglobe.cz » Albania, Berat – A Romantic Trip to the Middle-Ages – VIDEO

Let's start off right at the castle rising on a rocky hill above the meander of the Osum River. To enter the castle, you need to walk through its only entrance gate. The castle's history dates as far back as into the pre-Christian era. In the 2nd century BCE, it was almost completely destroyed by the Romans. However, the Byzantine rulers built a whole new castle during the 5th and 6th centuries. The castle would flourish well into the Middle-Ages.. 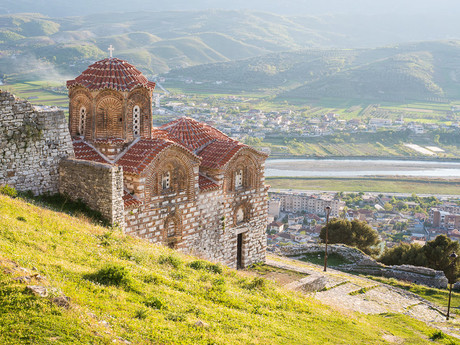 In the present day, you can also stay over night at medieval structures at the castle. It is an experience worth having. At night, the atmosphere is amazing. Even if you didn'ts tay at the castle, spare some time for a tour there, especiall in the evening hours. Here you can enjoy amazing sundown with the vista over the city, river, and the mountains. 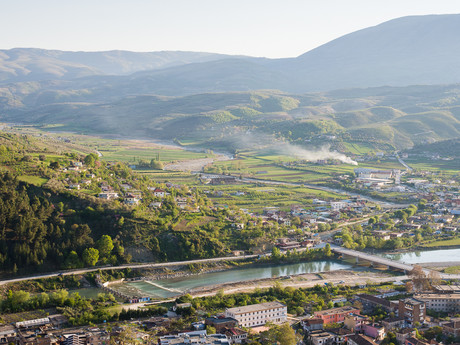 The remaining parts of the city are full of places to explore. To me, the old borrough on the other riverbank, was interesting the most. Unfortunately, many houses there are abandoned. However, many are still inhabited and their dwellers keep old traditions alive. 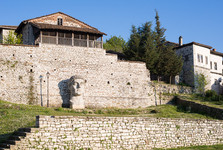 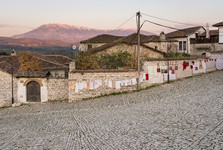 Stone pavement has seen dozens of generations pass. Stone houses with large windows, white laundry waving in the wind, old ladies and cats sunbathing under the sun. It seems as if nothing has changes since the 15th century here. 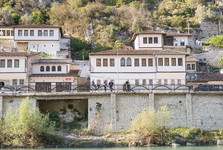 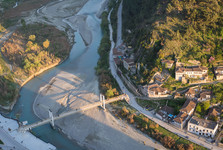 There are several interesting museums in Berat, Byzantine era churches, or mosques. What you can look forward to is consuming great food and meeting great, kind people.  As in any other places in Albania, I recommend you to get here off season. The city lives its quiet life, thus you can experience its true atmospehre.