To not wrong Durrës, I must mention that this place is worth visiting even without food.  By the way, here is Balkan's largest amphitheater. In the antiqity, over 20 thousand people would fit inside of it. Part of it has been preserved until the present. The same goes city's fortification. 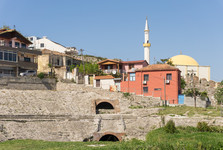 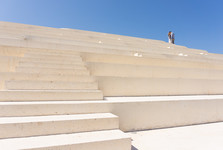 The mosque and the Archeological musem are both worth visiting. At the former you can see remains from the ancient Greece, Rome and Byzantine empire. Durrës was ruled by all these powers. Durrës beaches have been very popular among foreigners and locals alike. However, these are nothing compared to the Albanian riviera in the south of the country. 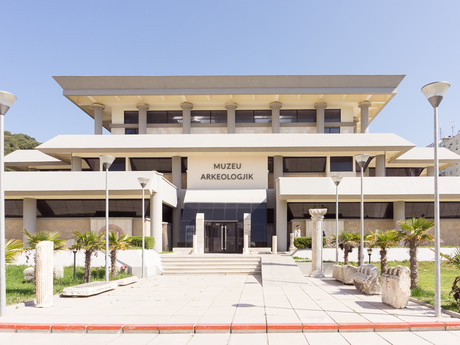 If even remotely possible, I plan return to Durrës. Mostly for the food. In last several years, Albanian chefs have been moving here, in the past they worked in many top-notch restaurants in Italy. Nowadays they are their own restaurants here. So, what is waiting for you is the best of the best of Mediterranean cuisine – from fish to shrimps, sea fruits, pasta and great salads. Last but not least, you can try amazing Albanian wine. 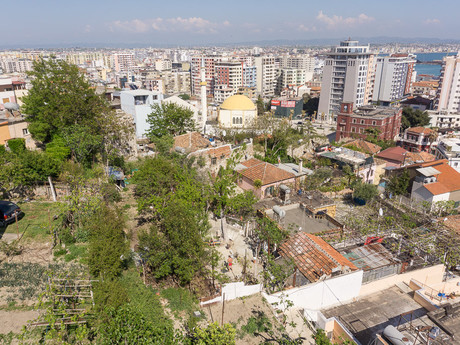 However, unlike Italy and other Mediterranean tourist resorts, meals in luxurious restaurants are far from costly. Low expenses mean low costs. Gastronomical exerience is stellar. 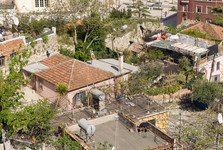 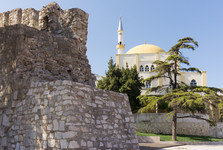 It is only a matter of time before Michelin Guide reviewers discover Durrës and make it famous all over the world. Once this happens, the prices will skyrocket. So, set off there as soon as possible. It's worth it. 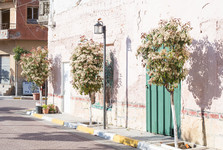 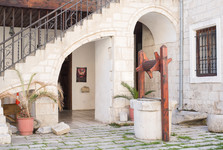