On my way into the park, I turned off the main road stretching between Tirana and Macedonia to Librazhd and then we set out into the mountains. Don't even think of traveling there in anything else but an off-road car for the roads are in poor condition. Yet Albanians in their old Mercedes cars would claim otherwise. Use Librazhd as your base to trips into the park. It is the only large town around as other settlements are rather villages. 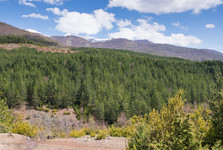 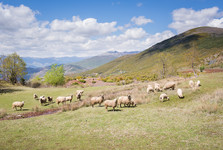 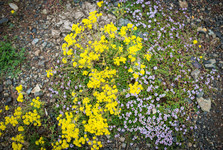 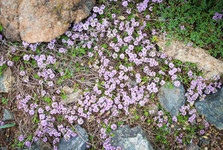 There are 14 glacier lakes in the park. I planned to visit one of these lakes. Eventually, it turned out to be an artificial water reservoir. Still, it was worth the trouble. The vista over the mountains in the distance. Moreover, I met a couple of interesting people on my way. 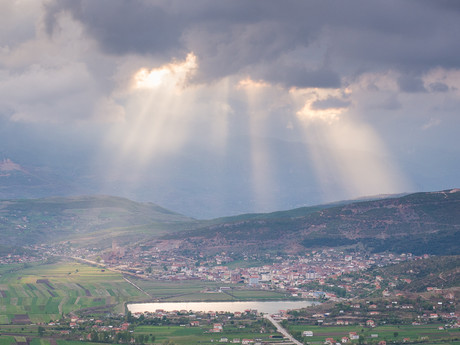 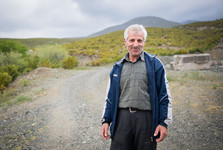 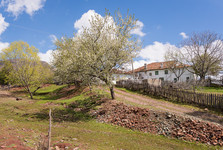 It is common in Albania for locals to invite you home for a cup of coffee or a shot of moonshine. Don't refuse their hospitality – hospitality is normal part of their life. When you try to give them some monay, the refuse. The people of countryside make Albania so popular among travellers. The more remote place you visit, the better. 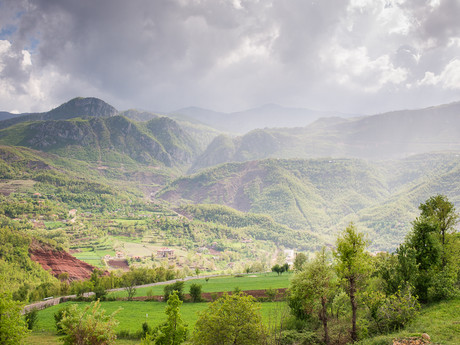 All park is full of options where to make your trip to – from simple roads to the most difficult ones. Unfortunately, the signing is not very good and quite rare. However, you may orientate yourself with a map.

Librazhd is not the only place you may use as your base. Further down in the south there is the town of Prrenjas. In the park itself, there is Rulot, an official accommodaiton facility which I found. Tourist have been increasingly interested in visitng the park. It is quite certain that small guest houses and camps will soon emerge.. 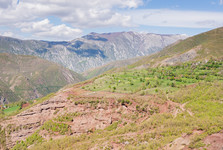 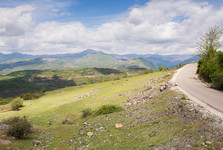