en.infoglobe.cz » Albania, The Land of A Two-Headed Eagle IV

He invited Italian architects to the country, who built Art Nouveau houses here. Here, too, the Italians built roads and piped drinking water to Berat from Mount Tomori. This pipeline is still used today. 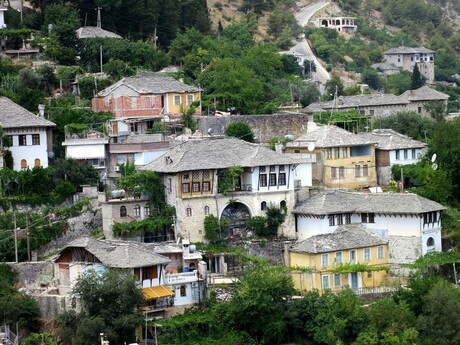 Initially, the friendly relationship with Musoliny ended after a disagreement or. to refuse to marry an Italian woman who had been guarded by the Musolins. Zog chose the beautiful Hungarian herself. Hitler sent him a red Mercedes convertible for his wedding at the time, but Musolin only sent him copperware. He was eventually expelled from the country in 1941 and fled to exile in Paris. 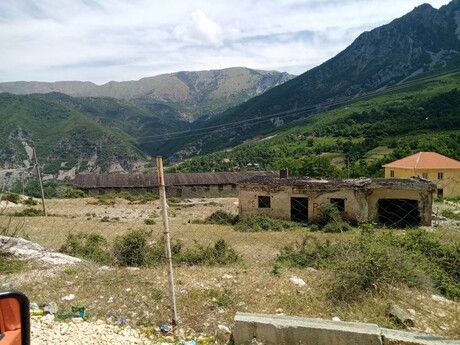 During World War II, the inhabitants split into two camps. Some were Germans with Italy and the Wehrmacht. Others collaborated with the guerrillas, the Communists. Great Britain, which first supported both sides, eventually dropped weapons and supplies with its RAF aircraft only to the guerrillas. Between 1948 and 1953, however, Britain sent 300 spies to overthrow the guerrilla leader, the later dictator Enver Hoxha. However, he remained until his death in 1985. 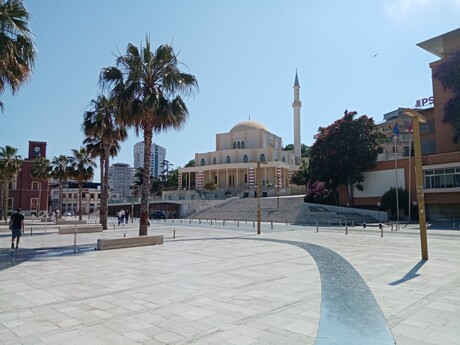 Enver was also aware that Albania was a small country and therefore needed to seek support from someone stronger. Therefore, he first befriended Yugoslavia under Tito. He had a plan to unite Albania with Kosovo to create Greater Albania. However, Enver didn't like it at all, so they unraveled and then began to "make friends" with the Russians. 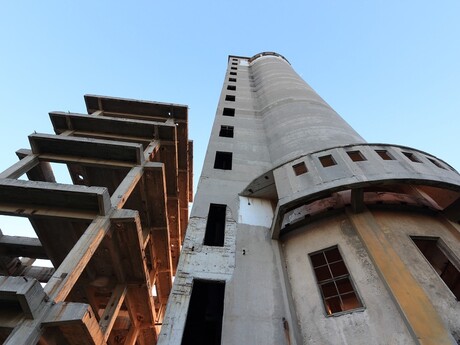 However, they began to criticize him for being inspired by Stalin and building a cult of personality. His statues, busts and inscriptions were everywhere. But relations were mixed and Albania even withdrew from the Warsaw Pact to protest against the Russian occupation of Czechoslovakia in 1968. The Russians wanted Albania to mine minerals, but they would be processed in other countries as part of economic cooperation. And so Enver did not allow it! 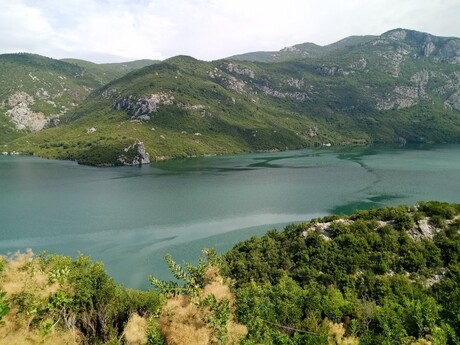 And so they unraveled with the Russians and formed a partnership with China. She built dams and built metallurgy here. Everything went smoothly until an anonymous newspaper article written by Hodja published criticizing the situation in China. Within a year and a day, all China's aid stopped and Albania was alone.

At that time, Enver isolated himself, building 600,000 bunkers all over the country and a whole bunker city under Tirana. He refused to build roads so that class enemies could not land on them at night. He also accused his faithful friend, partisan Mehmed Shehu, of being a spy for the British, Yugoslavia, Russians and Chinese. The next day, Shehu was shot. That was in 1981. Enver himself died in 1985 of a natural death. 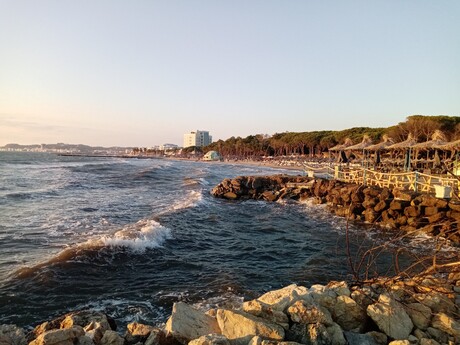 Interestingly, after World War II, the Jews who survived the concentration camps had nowhere to go. No European country wanted to accept them. Only Albania invited them. That is why the famous mathematician Albert Einstein also had an Albanian passport. 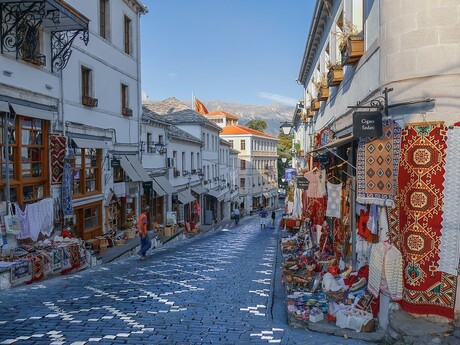 When I evaluate the whole trip, I am finally glad that I gave Albania a chance to show off its beauties and reveal the veil of its other side. I met nice and tolerant and bad people, just like everywhere in the world. And I know I'll be happy to come back here. You just get carried away by Albania….