For a long time, Albania was ruled by communists. This heavily influenced architecture in the capital. Unlike the rest of the Eastern Bloc, there are no huge plattenbau housing developments. However, the ruling class built amazing houses even though the rest of the country lived in poverty. Tirana has remained a cityo f contrasts. Yet it has been on the rise again. 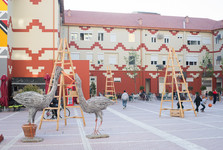 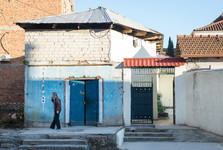 No cars were on local streets until the end of socialism in the country in the year 1992. This reflects on present traffic. Chaos rules during peak hours and "the rule of the strongest" prevails.

So where to go in Tirana? Skanderberg square is situated in the city center and it features his statue. Worth of note is Edhem Bey mosque constructed in the 17th century. Close to the mosque, there is a clock tower, and the National Museum built during Enver Hoxha. The diplomatic borrough featuring amazig villas, is another beautiful place you may see. It used to be closed to the public during the rule of communists. 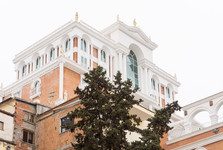 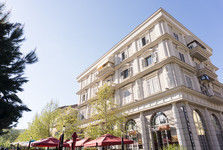 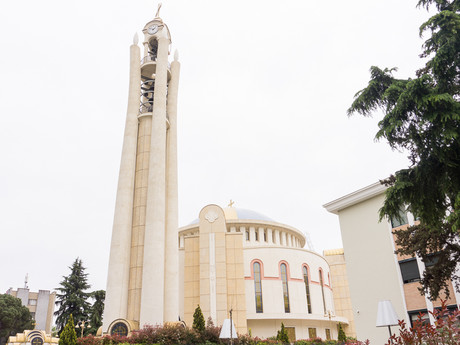 Many new buildings and entire districts have been built in Tirana. Be sure to see the brand new Markata E Fruta Perimeve marketplace and some of the wonderful restaurants around.

In case you grew tired of the city, set off to some of many beautiful parks around.  Parku i Madh Kodrat e Liqenit is the one which is closes to the city center. But there are many more posibilities. For instance, you can go to Dajti national park and climb its mountains rising behind the city. You may also use a cable car running up to the very top of the mountain. The vista is amazing there. 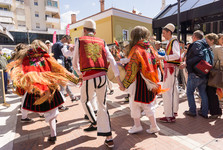 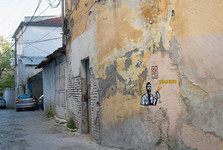 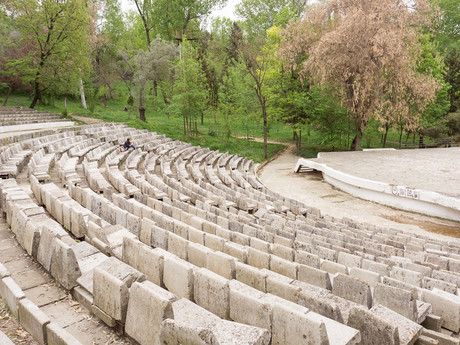 Most certainly, you would visit Tirana when in Albania. So, I recommend you to spend there a day at least. Here you can get yourself more involved in recent Albanian history and its interesting culture.