Luján is situated in the northeast of Buenos Aires province. It is a place of religion and spiritualism. Tourism is mostly in religious purposes. The city is dubbed „Ciudad de la Fe“ or the "City of Faith". It is renowned for its impressive Gothic-style basilica nad  Virgen de Luján, a miraculous, 38-cm high Virgin Mary painting. It has been in the city since 1630. 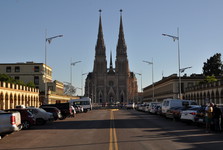 In the beginning, the Virgin Mary painting was put in the shrine around which the town of Lujan emerged in 1671. The construction of the basilica started in the year 1887. It was constructed thanks to crowdfunding. Every year, up to one million pilgrims go 60 kilometers on foot to give their thanks to the Virgin Mary. As tourist crowds alway pour into the city, we find our accommodation at a camp outside city center. It is quite and we can chill. Buses travel here all day long because of the basilica. Plaza Real is the former name of Plaza Belgrano, a square adjacent to the basilica. This is because of the road Camino Real road which ran to Alto Peru. Eventually, it was renamed to onor General Belgrano. Also, his memorial was placed there. The huge square can contain thousnads upon thousands of poilgrims. Moreover, it is surrounded by Museográfico Enrique Udaondo compound which features province's two oldes structures – Cabildo and Casa del Virrey. Both were declared sights of national cultural significance in 1942. useo de Bellas Artes Félix Amador and Museo de Transportes are other interesting structures around here. 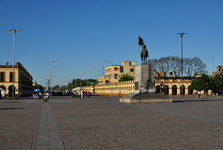 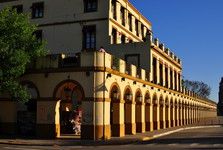 Plaza Colón is city's main square and one of the best green spaces here. There are many trees and statues. Parque Ameghino is an ideal place for relax. It had been called Parque Santamaria till the year 1924. Its current name was given to it to honor  Florentino Ameghino. Apart from basilica and historic structures, Lujan is an ordinary town. Go outside the tourist center to see a classic busy town with streets lined with shops and heavy traffic. 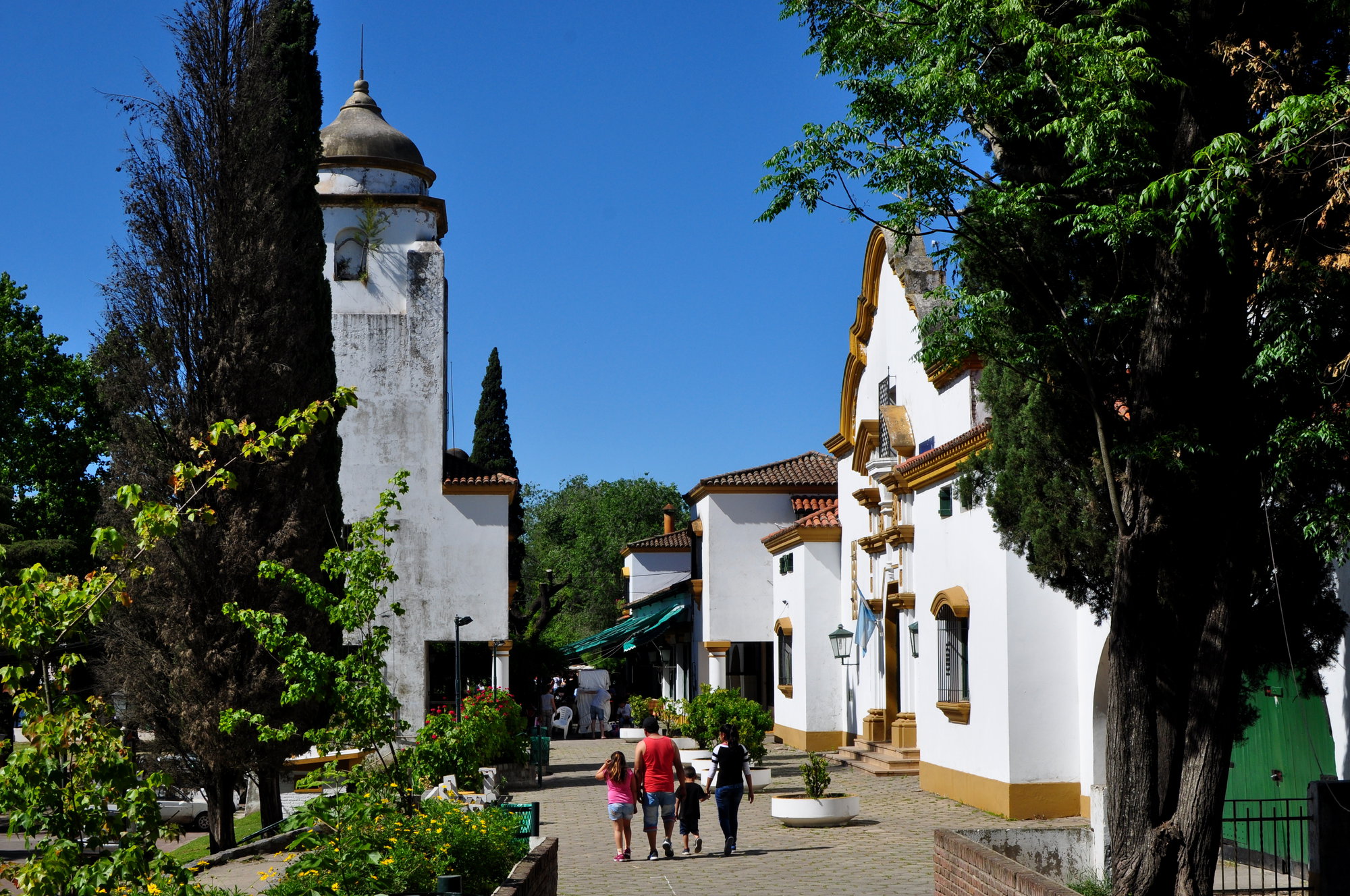 Tigre is an another place we'll visit. You can get there by train from Buenos Aires.  It does take a mere hour to get there. Tigre was formerly known as Las Conchas. Colonization of the area dates back to the foundation of Buenos Aires. In 1580, a document on property placement was signed. Some years later, Buenos Aires recognized the existence of several settlements on of city's edge. Thus, Las Conchas village came to be. In 1865, the first train arrive in Las Conchas, which made the area more accessible and helped it to flourish. Yellow fever hit Buenos Aires in 1871. Las Conchas became haven to the rich from Buenos Aires. In the area, many houses were built in Las Conchas. Once the disease disappeared, houses remained and became summer houses. The village and the delta became shelter to writers, politicians and other important public figures who came in here to spend here holidays and weekends Tigre has remained like so till present. Tigre is an important summer resort and also the home to Argentina's very first casino. 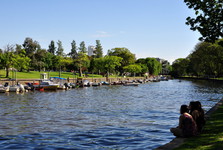 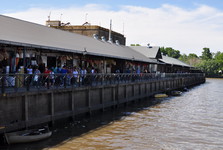 This place has a great advantage – its locality in the Parana river delta, a true labyrinth of canals and islets. Or as a place of departure to Uruguay. Puerto de Frutos is a open market where you may buy furniture, decoration, wicker work, candy, and a lot of fruits. Paseo Victorica is one of the most beautiful places in Tigre. A tree promenade along the river in city center leaves you with great impressions of many beautiful buildings lining it. 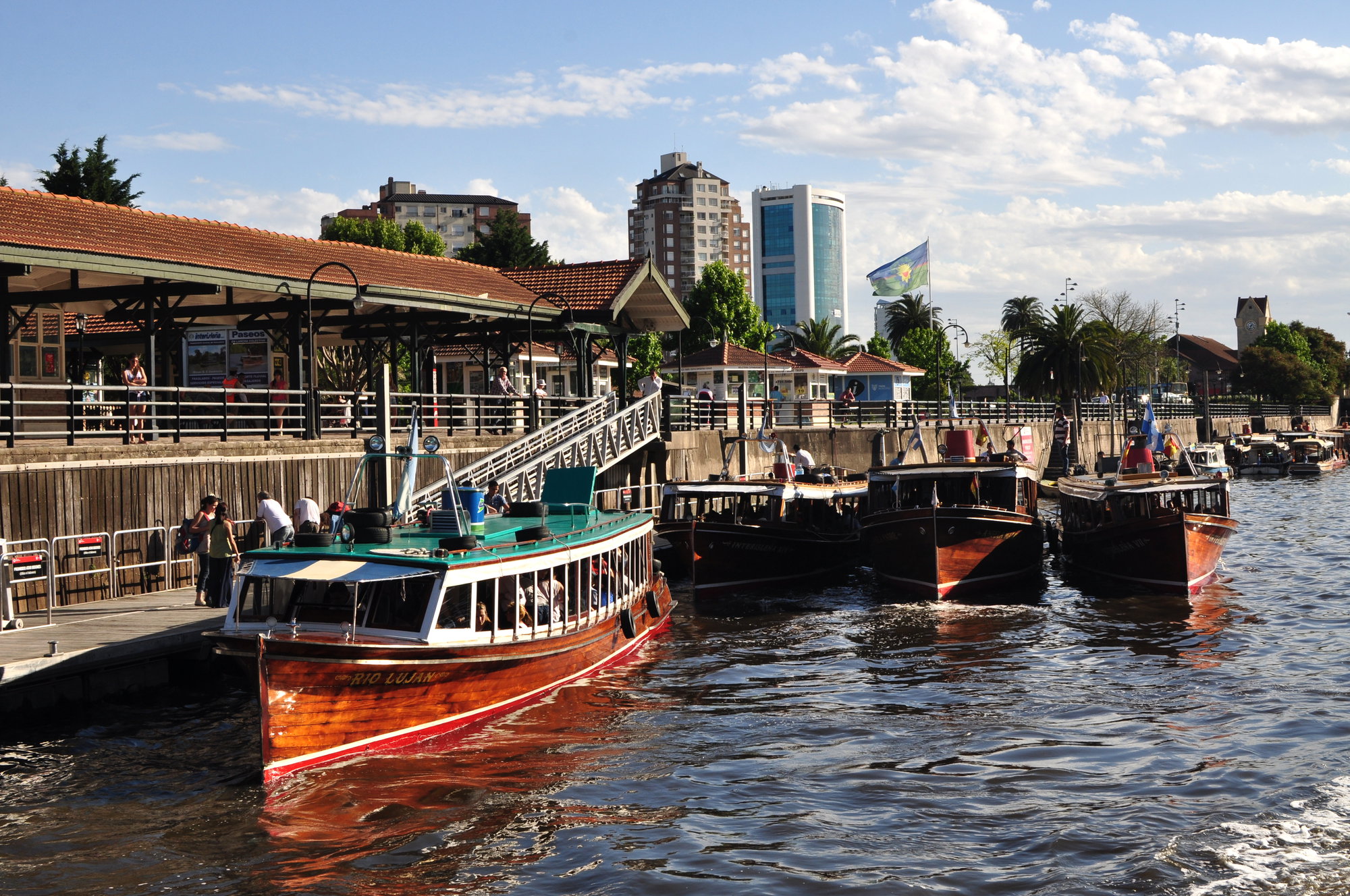 Tigre town is a nice place to make a walk and to relax. We move over to a boat to leave this peaceful place and say our farewells to Argentina. We spend over two months in this country, experienced worries and joy, especially in beautiful nature.