Apart from the revolution, many other important historic events happened in Cordoba. Here, the university reform of 1918 took place; industrialization of 1930, and Cordobazo, the violent uprising of 1969.

To hitchhike between large cities is much easier. José, an Argentinian, gives us a lift in his truck to Santa Fe. When we get off, he even kisses  me on cheek! I am quite uncomfortable when I am kissed by a man. However, good friends, even if they are males, simply greet one another in this manner. 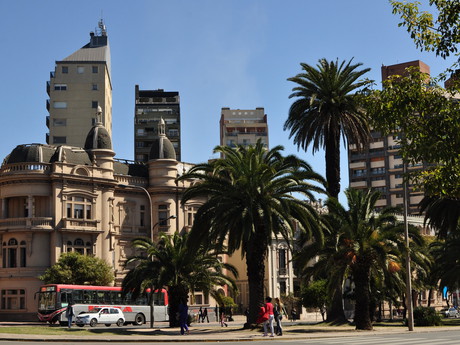 There are many hotels in Cordoba, just choose one and find a map of the city usually available at visitor centers. We begin our tour on Plaza San Martin featuring Catedral de Córdoba. The cathedral, as the city itself, represents several architectonic styles. Its lower section is Classicist yet upper parts were built in the Baroque style. Cabildo de Cordoba town hall is another colonial-style structure which ahs always been important venue for civic society. It was a town hall during the Spanish rule, then it was a prison, police directorate, visitor center, and a museum. 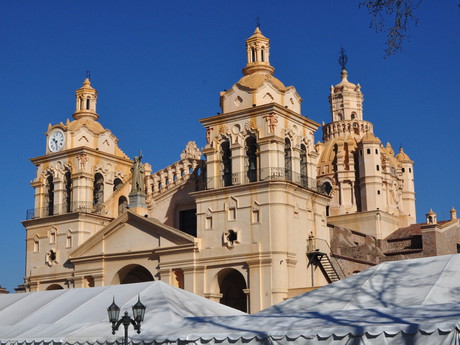 There are two basilica-level churches in Cordoba – Basilica Nuestra Senora De La Merced and Santo Domingo. The church was consecrated in 1861. It features a simple Renaissance-style facade and two ceramics decorated domes gifted to the city by the then Argentinian President Justo J. De Urquiza. 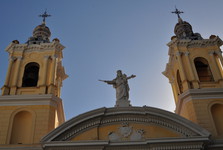 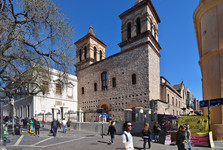 Capilla Doméstica e Iglesia Compañía de Jesús is a Jesuit compound which includes Capilla Domestica, the cradle of Jesuit art in Argentina. Its facade was built in the shape of Latin Christian church. There is a chapel to both sides of the front facade. The construction was finished in the year 1668. The exact date when the construction of Iglesia Compañía de Jesús began is not certain but suggestions exist that point out to the year 1650. The architect was Felipe Lemaire. His concept was to built a wooden structure which would resemble a reversed keel. 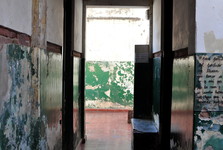 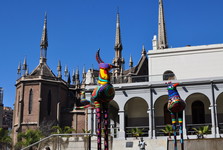 Another place worth visiting is Museo de la Memoria housed at former prison with torture chambers. This structure was chose on purpose to point out to the messy armed conflict. After our tour at the museum we went towards Paseo del Buen Pastor behind of which there is Iglesia de los Capuchinos. We went on to Plaza del Bicentenario a Parque Sarmiento. This parque is green yet the water is dirty and full of trash. 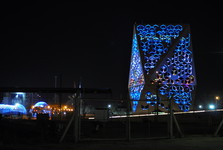 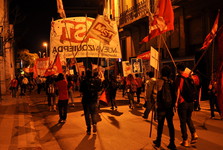 Córdoba is very beautiful even at night with historical buildings being beautifully iluminated. Tonight, the city is especially busy. Peopel went out to the streets to protest. We see many protest signs. It even seems as if more protests are happening at the same time. Some carry protest signs against the police, others show their disaffection with current social system. There are young hippie-like people or even mothers with baby strollers. These any many other people walk across the city shouting protest slogans. Some fix posters to walls. The police leave them be even when they set a tire on fire in front of a govermental building.