Imagine huge sandstone columns surrounded by strong waves. This is how 12 Apostles came to be and this is how they will perish one day. There are only 8 of them left now. The nineth collapsed in the year 2005. It is very likely new will arise in sandsone cliffs. Yet the count doesn't matter. Apostles, about 45 meters tall each, is a sight to see. Should you come here during the sundown or sunset, the vista gets even better. Moreover, you can pay here for a short helicopter scenic flight to see the apostles from a different angle. Also, you will see several sandstone arches and caves which may become sandstone towers on one day. The apostles. 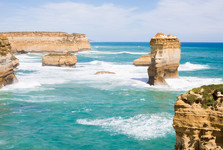 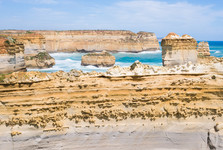 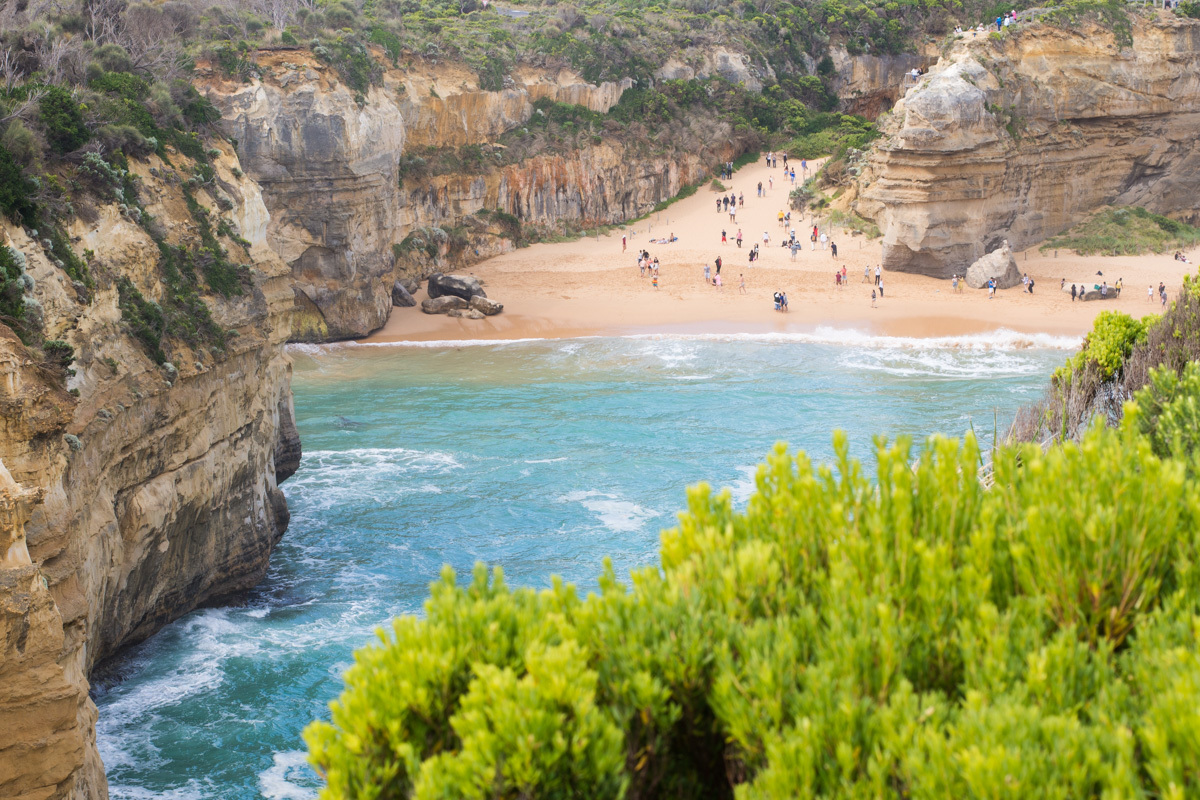 The Great Ocean Road is an amazing, unforgettable experience. You are about to experience endless beaches, cliffs, lighthouses, and nature typical for this part of the Australia. Make a stop at Koala Cafe. Perhaps here you will spot some sleeping koala. Moreover, you can feed here famous Kakadu parrots. Right from your hand! 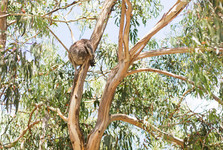 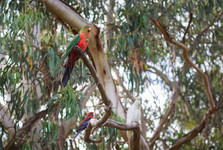 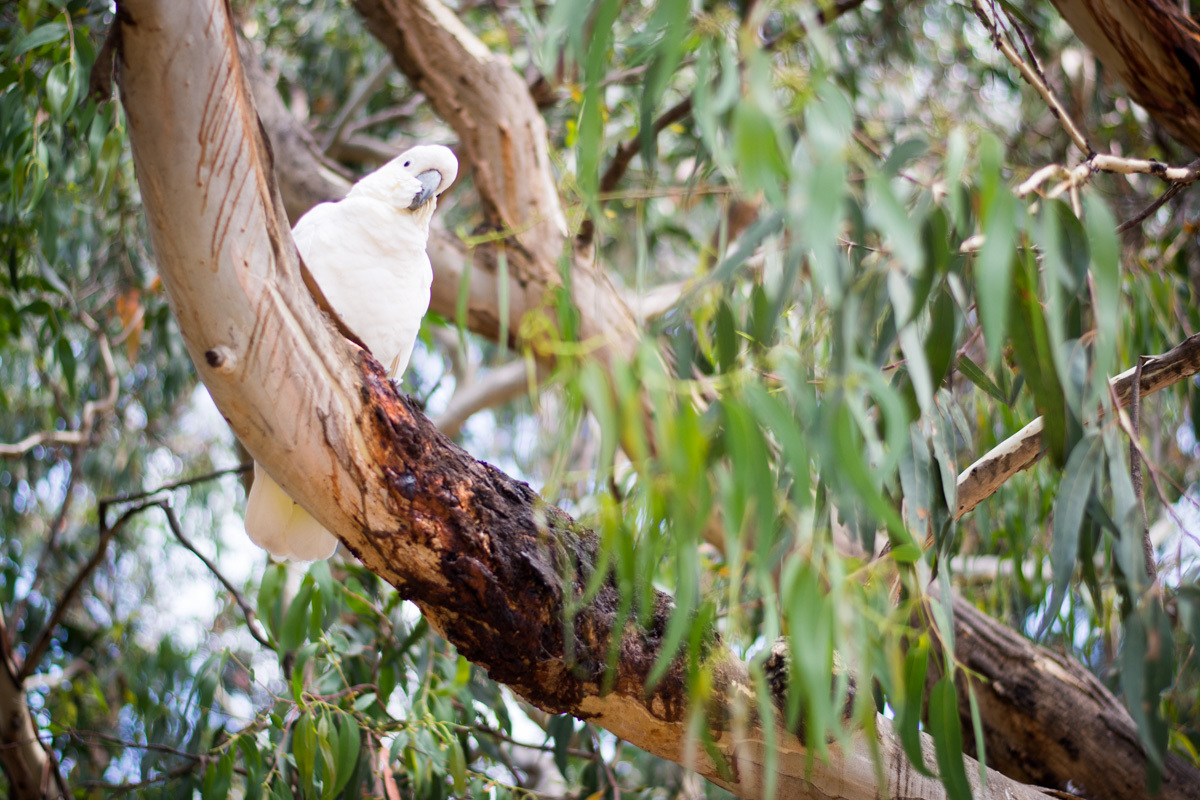 The entirety of Great Ocean Road  is situated between the towns of Torquay and Allansford with the total lenght of 243 kilometers. You can make it in 3 days without breaking too much sweat. Should you have more time at your hands, you can set out to enjoy a trek which takes three days. Should you have more time, try some other of beautiful treks . 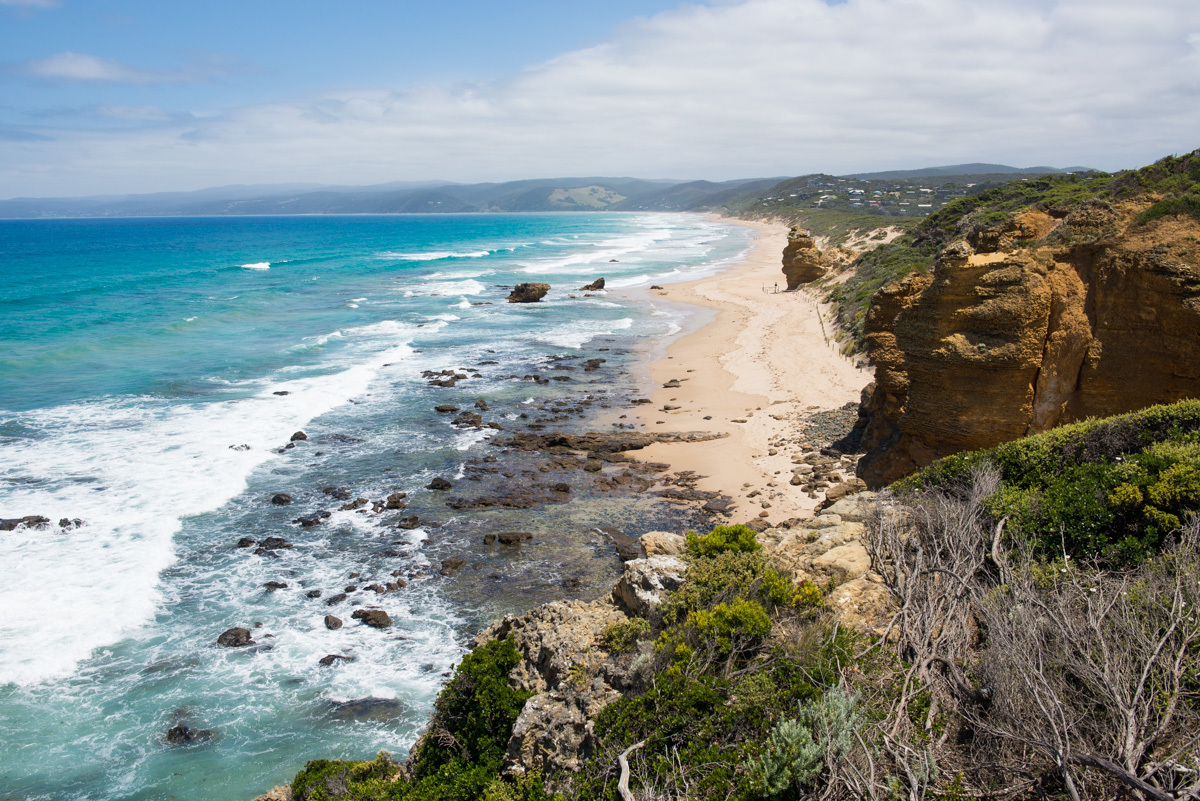 Should you be interested in making long walks, try Great Ocean Walk. It connects walk trails. The trail is 104 kilometers long and it will lead you to 12 Apostles. 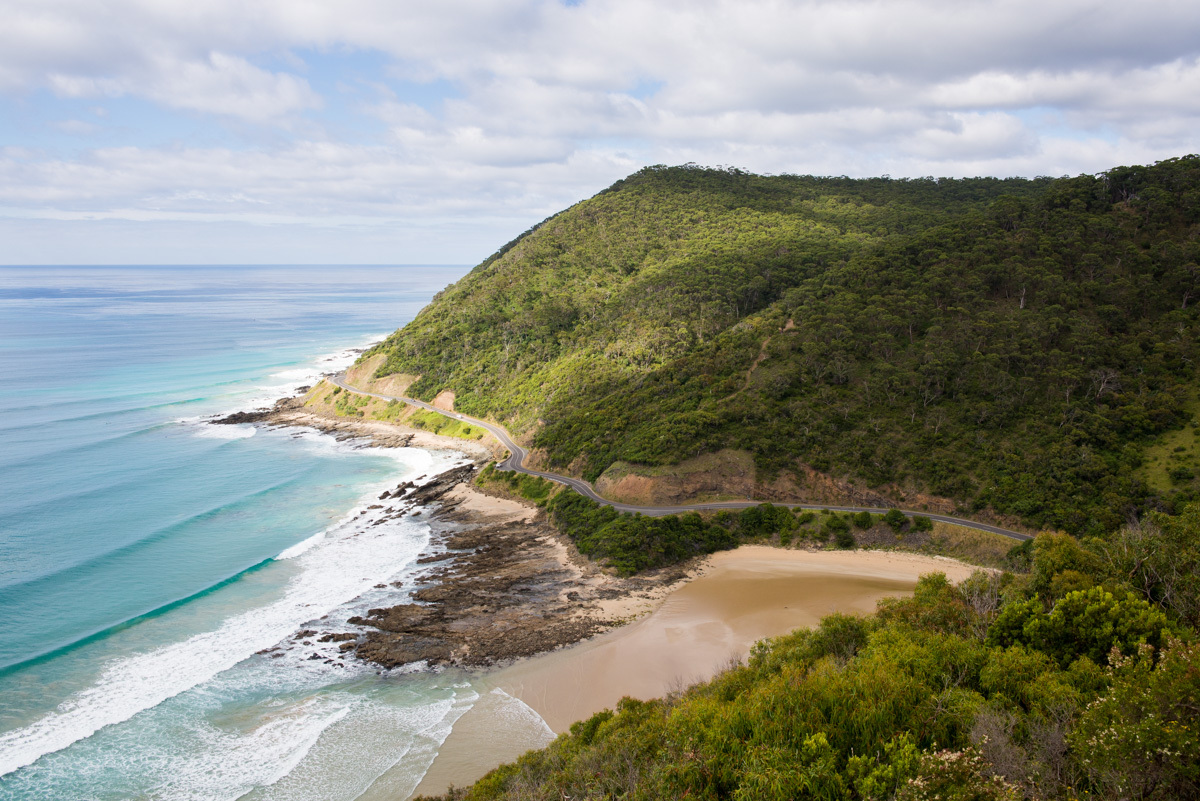 Should you visit the Australian state of Victoria, Great Ocean Road and 12 Apostles are among the most popular tourist destinations there. I recommend you to see it. It is worth it.