en.infoglobe.cz » Austria, Baden by Vienna – A Spa Town I

Today we visit the famous Austrian "imperial" city of Baden, located at the mouth of the valley. It is surrounded by the magnificent Vienna Woods. It can be reached via the A2 motorway, by train or tram from Badner Bahn in Vienna. As its name suggests, its origin is closely linked to the hot springs that were the basis for building the famous spa. 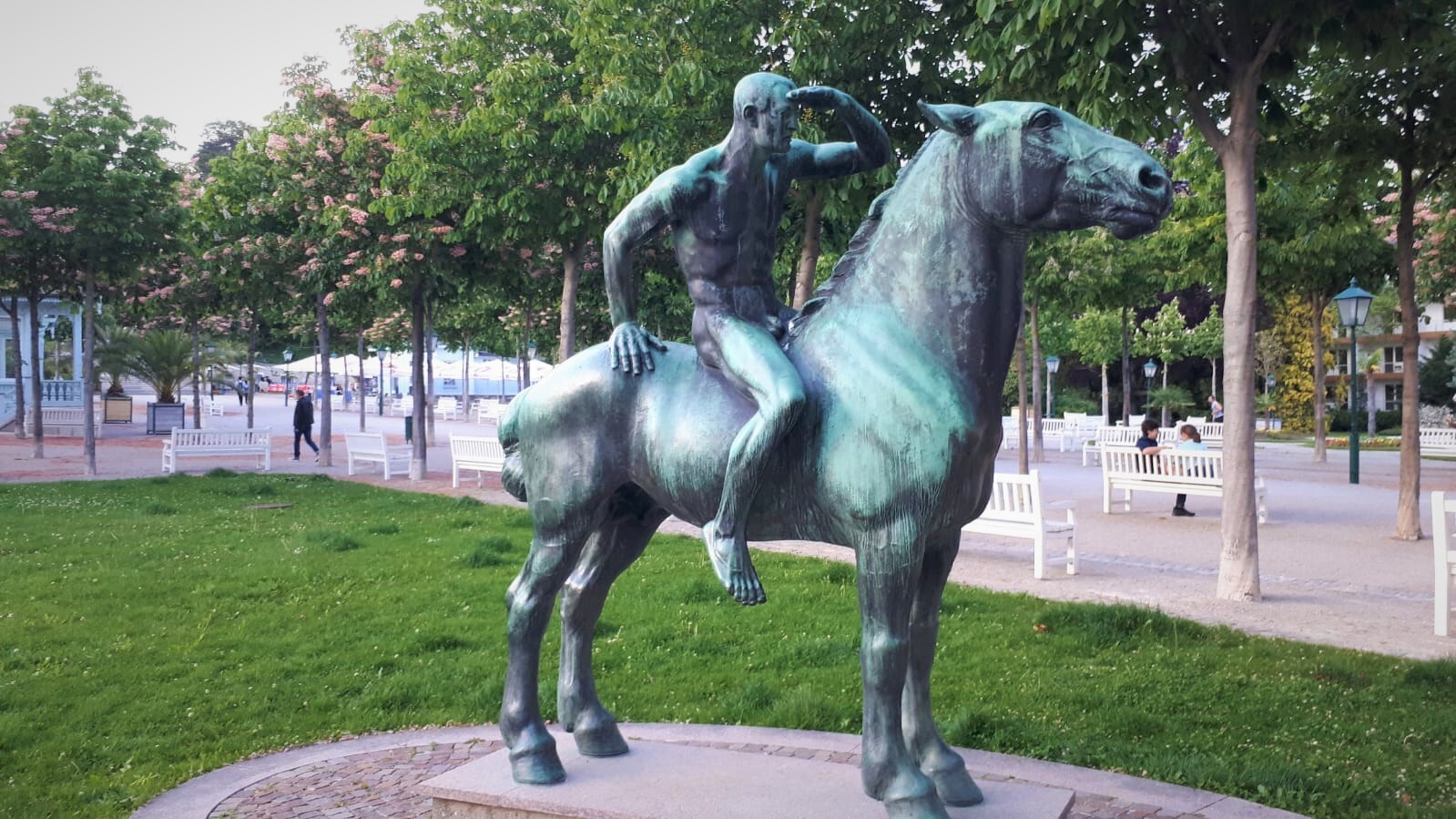 The local hot springs (14 in total) are concentrated mainly at the foot of the Calvary Mountain, reaching temperatures in the range of 22 to 70 ° C and are of a sulfur character with a high concentration of salt and radon. Their power and healing effect were already known by the ancient Romans during the reign of Emperor Claudius. Archaeological evidence from this period is visible in the city to the present day. 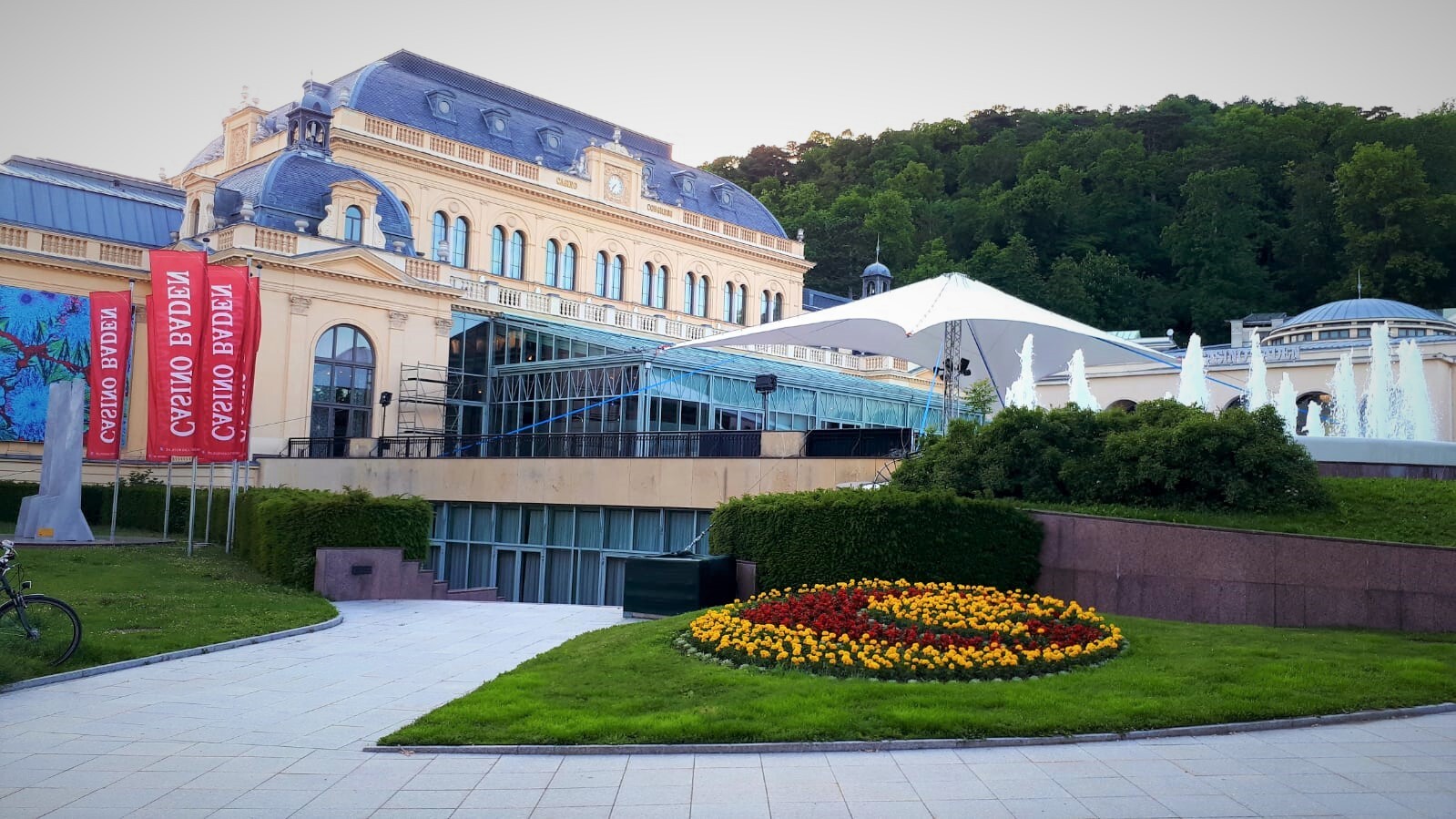 The development of the settlement then influenced the surrounding estates until it was Emperor Friedriech III. granted city rights (1480). In 1488, Queen Beatrix of Hungary visited the city to cure her childlessness. In the coming years, the city had to face Turkish invasions of plague and fires. 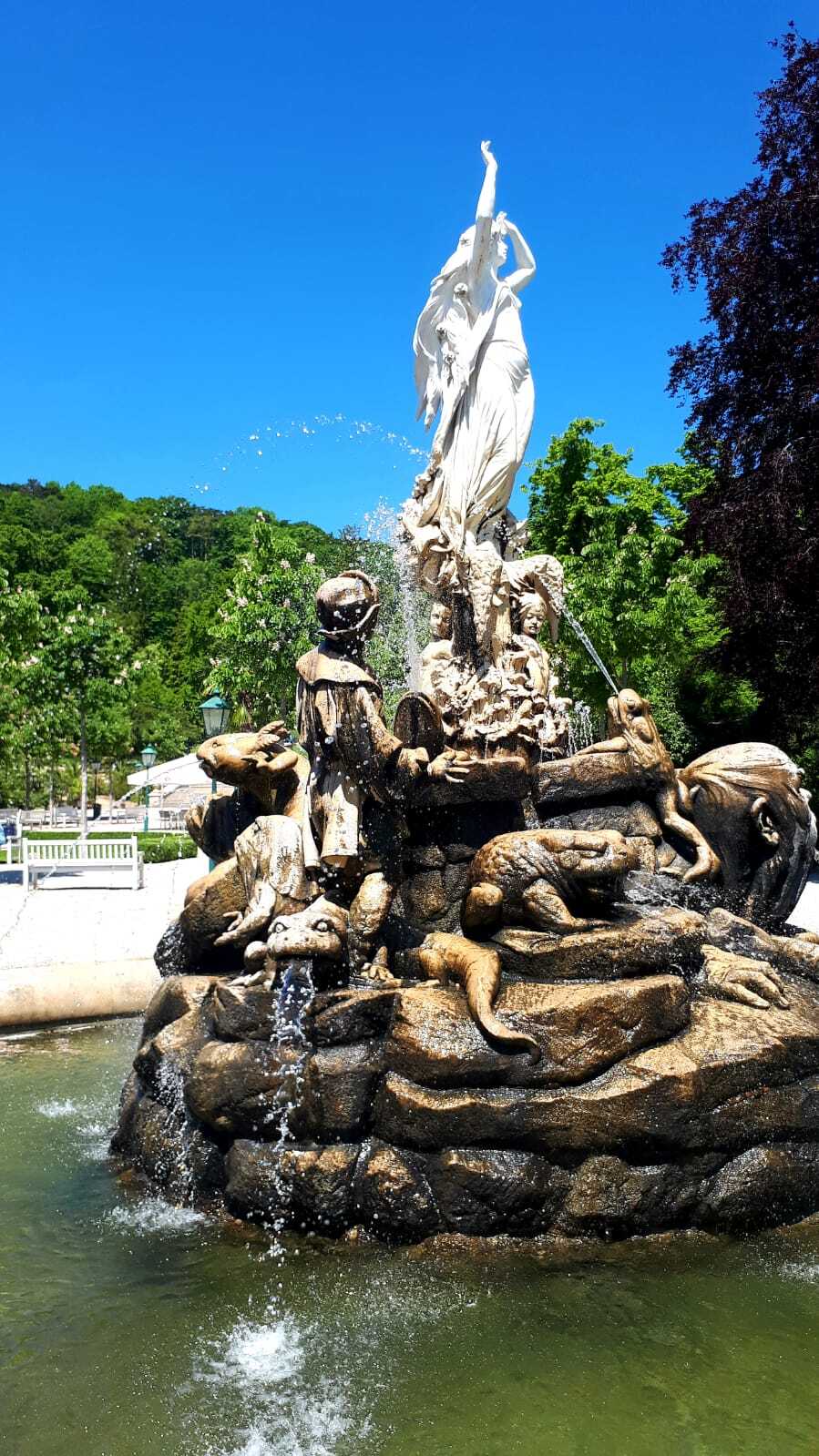 After the fire in 1812 Baden was rebuilt in Biedermeier style. In the 19th century, the city was connected to the railway line between Vienna and Graz, which led to the boom of the spa industry. Shortly afterwards Baden became a sought-after place in the Austro-Hungarian monarchy. Emperor Franz II himself was also treated here. Habsburg-Lorraine, who had built his own summer residence. In 1916, the command of the army for all units of the Armed Forces of Austria-Hungary was moved here. During World War II, Baden did not avoid the bombing and after the war was the main seat of the Soviet occupying powers in Austria. After 1965, a comprehensive reconstruction took place.

To this day, the spa is a major tourist attraction and in connection with it there were built wellness centers, sauna worlds and many sports facilities. Guests can use either a thermal swimming pool with an artificial sand beach (one of the largest water parks in Austria) or the Roman baths with swimming pools, whose water surface reaches almost a thousand square meters and allegedly the largest glass roof in Europe floats above the spa world. 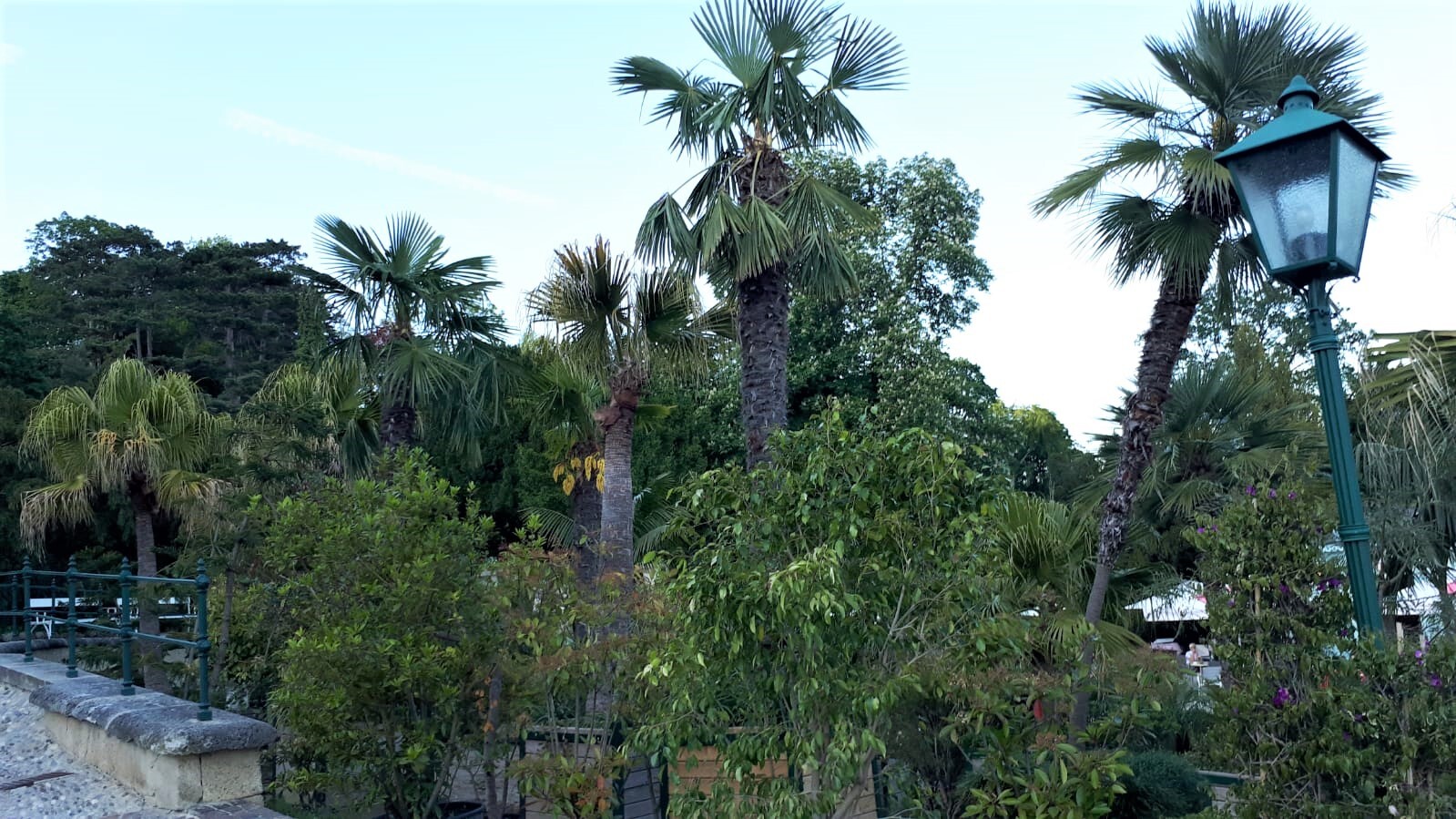 Of course, the spa is not the only attraction of this town in Lower Austria. Baden also offers an impressive sightseeing and natural retreat. In the vicinity there are many excursion destinations. We will introduce the best tourist attractions in a week.

Published: 7.5.2022
Near Bratislava close to borders with Austria and Hungary there is an Endorheic and salty Lake Neusiedl. Near Balaton it is the only steppe lake in Europe. Its depth is 2 meters at most and thanks to this it became a paradise for unique fauna and flora. Also it is popular among tourists, sportsmen and everyone who likes nature.