It is located near the railway station southeast of downtown. The whole complex is except a large park consists mainly from Upper and Lower Belvedere. The lower one was built as first in the 18th century on land, where Prince Eugene of Savoy had already mentioned earlier to build the park. Seven years later, in 1723, completed construction of the upper palace.

Beautiful baroque complex but after a few years went into the ownership of Austrian Empress Maria Theresa. The Second World War directly affected the castle area, which parts were largely destroyed. Subsequent restoration work and extensive repairs have increased the attractiveness of the already exceptional construction and today there meet enthusiasts and tourists not only from the area, but also from distant places, so that at least for a while warm their souls and a sigh of relief in such a peaceful environment that castle with its surroundings provides. 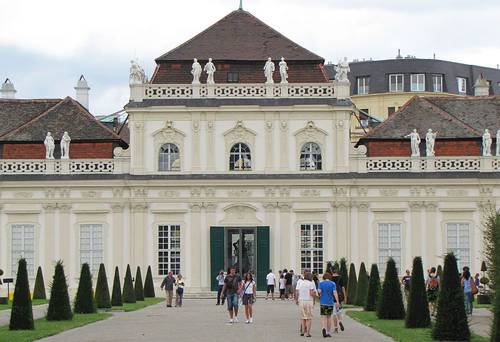 Charm from the outside and inside

Currently, there is a museum where they are collected numerous collections of Austrian art and foreign artists. The most images to see painted Gustav Klimt, but you can see as well the works of Vincent van Gogh, Claude Monet and others. 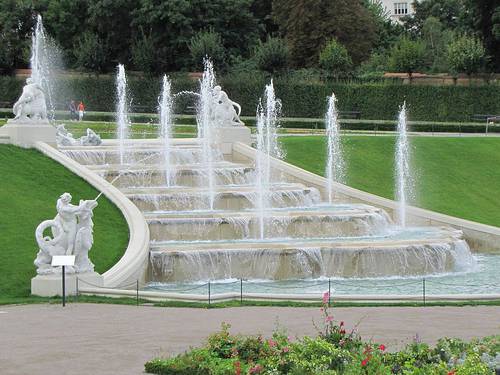 After the cultural and artistic experience, go out to the air walk around the castle gardens. Magic environments do not only refreshing fountains, as it seems at first impression might suggest. Adjusted flowerbeds with lawns complete sidewalks covered with stones, to the romantic atmosphere, contributing to large shrubs and symmetrical trees. Precisely and in detail sculptures worked not just decorative of fountains, but also are found in different parts of locks and entry gates. 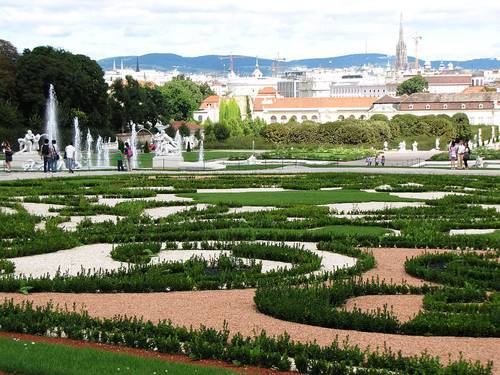 The statues of lions in a life-size are decorated entrance of the lower lock, creating a more opulent atmosphere. The entire complex has several entrances and exits which you can use and through which you can freely move. So, let yourself be lured not only by traditional Viennese sights and attractions, but also enter into an oasis of calm and be enchanted by the beauty of what you in this baroque complex offers.