en.infoglobe.cz » Azerbaijan, Baku – The Capital of an Oil Country

Azerbaijan, Baku – The Capital of an Oil Country

Baku’s origin dates into the first century A.D. In the 1720s Baku became part of the Russian empire and in the 1840s oil extraction was initiated. After the October Revolution, in 1920, Baku became the capital of the Azerbaijani SSR. When in 1991 Azerbaijan ceased from the USSR, Baku remained capital of the new independent country. 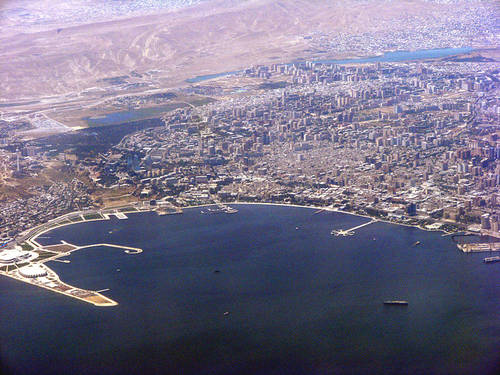 In the 21st century, an intense renovation of the city began as old building from the Soviet era were being demolished and instead new parks, gardens and new houses have been built.

Baku is a center of the country; about two million people live in the city and its economy is mostly oil-based and oil is also one of the major means of income of Azerbaijan.

However, Baku is also open to tourism. One of the major boulevards in the city, Nizami Street, is among the most expensive streets in the world. It is named after 12th century Azerbaijani poet Nizami Ganjavi. 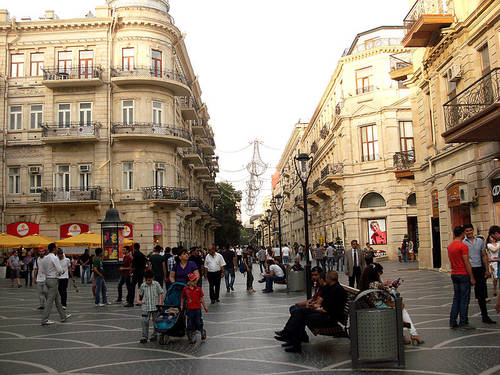 Nizami Street is more than three kilometers long and except boutiques or banks there are also embassies of Germany, Norway, or Austria. When you walk along this street you would notice many historical buildings. The most significant are, for example, the building of Caspian – Black Sea Oil and Trade Society, Central Universal Magazine, main library, the building of the St Gregory, or Azerbaijan State Academic Opera and Ballet Theater.

Soon a new landmark will dominate the city, the SOCAR Tower. This skyscraper will be a residence to the Azerbaijani state oil company, however, also some sport facilities or food facilities will be present. It was designed by South Korean architects who tried to visualize in it a metaphor of wind and fire.

One of the main squares in Baku is Fountain Square. This name comes from its dozen fountains but also there are many shops, hotels, or restaurants so it is quite attractive for tourists. 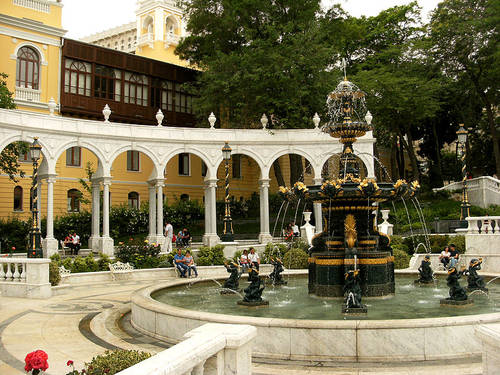 Except Nizami Street another notable street is Baku Boulevard. This promenade was built in 1909 and it was a place where rich built their opulent mansions. Today, this boulevard is officially a national park, this means that greenery there is very well-maintained. People go there with their dogs, to do some sports, or just walk or they meet there. Also, you may find here an amusement park, musical fountain, many statues and monuments. Recently a large shopping mall was opened.

Despite all mentioned above, Baku is famous for its lively night life as many clubs are open until dawn. 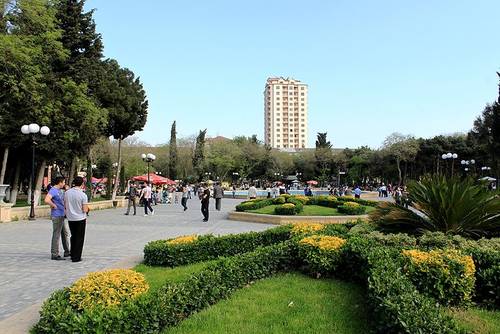