Published: 16.8.2013
The Rickshaw Capital is a nickname for the metropolis of the country with the highest population density on the world. More in our article.

In 2025, about 25 million people would allegedly live in the city and today there live about 14 million, which makes it one of the largest cities in the world. Nine of ten of its inhabitants are Muslims, 9 percent believe in Hinduism and also there are small Christian and Buddhist minorities. 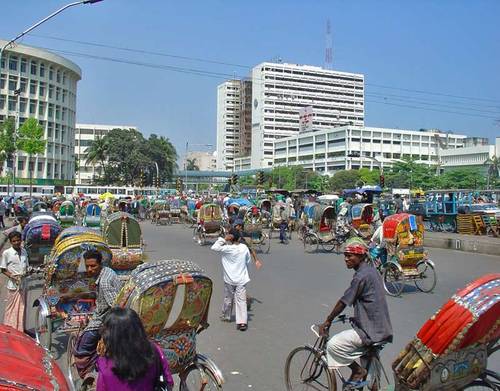 There are many parks, among them also Dhaka￢ﾀﾙs ZOO. The ZOO was established in 1975 and more than three million visitors enter its compounds every year and they can see more than 190 species.

Among other parks is, for instance the Ramna Park founded already in 1610 when the area was under rule of the Mughali Empire. For a long time, the park was in decay until the  British decided to improve it. Today, the park covers the area of almost 28 hectares. 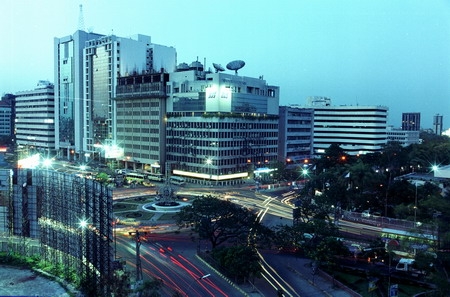 Regarding cultural events, every year on March 26, Bangladesh celebrates the Day of Independence . In the night on March 25, 1971, Bangladesh declared independence upon Pakistan, afterwards the ￢ﾀﾜwar for liberty￢ﾀﾝ followed, the name use Bangladeshi for the conflict between India, Bangladesh and Pakistan. It lasted for nine months and hundreds of thousands people died and millions left their homes. To this war is also the Liberation War Museum dedicated and is among the best in Dhaka. During the Independence Day celebrations there are held many parades, political speeches, fairs, music concerts and other events. 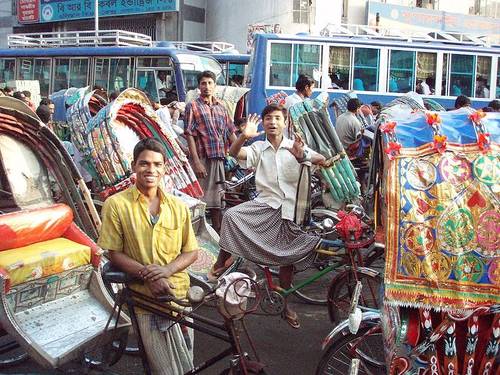 Dhaka is the economic center of Bangladesh. Many of its inhabitants are engaged in the textile industry and many also work as rickshaws, have their stalls et cetera. Despite the fat that the number of people that belong to the middle-class rises, one third of Dhakans live in poverty. Often you will see large differences between the poor and the rich.

Rickshaws are omnipresent in Dhaka, every day more than 400 thousand are in the streets. In fact, only 85 thousand rickshaws have official license. This cheap means of transport will easily get you to many of Dhaka￢ﾀﾙs malls or bazaars. One of the largest shopping centers is the Bashundara City with its more than 2500 shops and coffee bars; the mall is located near Kawran Bazaar district. One of the oldest and most popular bazaars in Dhaka is Mouchak Market. It was built in the 1940s and thousands people visit it every day. 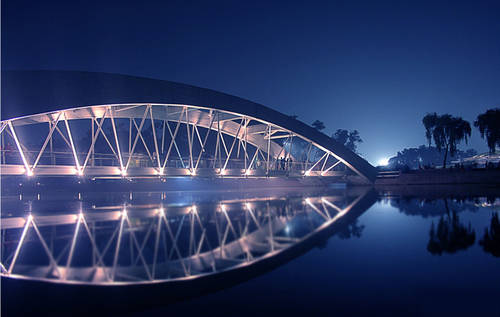 You can enjoy many good meals in Dhaka and especially in old Dhhaka you can buy food for less than a dollar. Among national cuisines there is, of course, Indian, Thai, Vietnamese, Chinese, but also Greek or Mexican. There are also present the global fastfood chains. Don￢ﾀﾙt forget to taste local sweet meal cauled mishti.

There are several landmarks in the city worth visiting. Among them is Lalbag Fortress built in the second half of the 17th century. There is also a mosque with minarets in the fortress and many secret passages. National Memorial is a place with many items of historical and cultural value. Ahsan Monjil is former residence of the Nawab family, the family which ruled Dhaka since the second half of the 19th to the first half of the 20th century. Today, it is a museum. 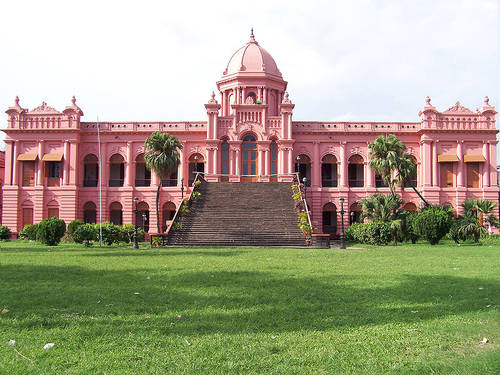