We will not enter the historical details, rather we will focus on the capital of the province - Arlon. This administrative center of the province is located near the border with Luxembourg and is part of the railway corridor connecting Brussels, Luxembourg and Strasbourg, thanks to which it boasts excellent transport accessibility and prosperity. It has almost 30,000 inhabitants, hundreds of which cross the border every day, as they work in neighboring Luxembourg. One of the largest employers in the city is the world-famous chocolate factory Ferrero. 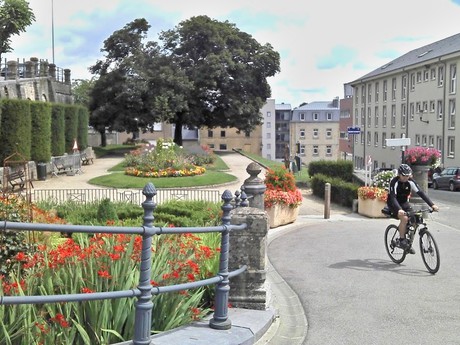 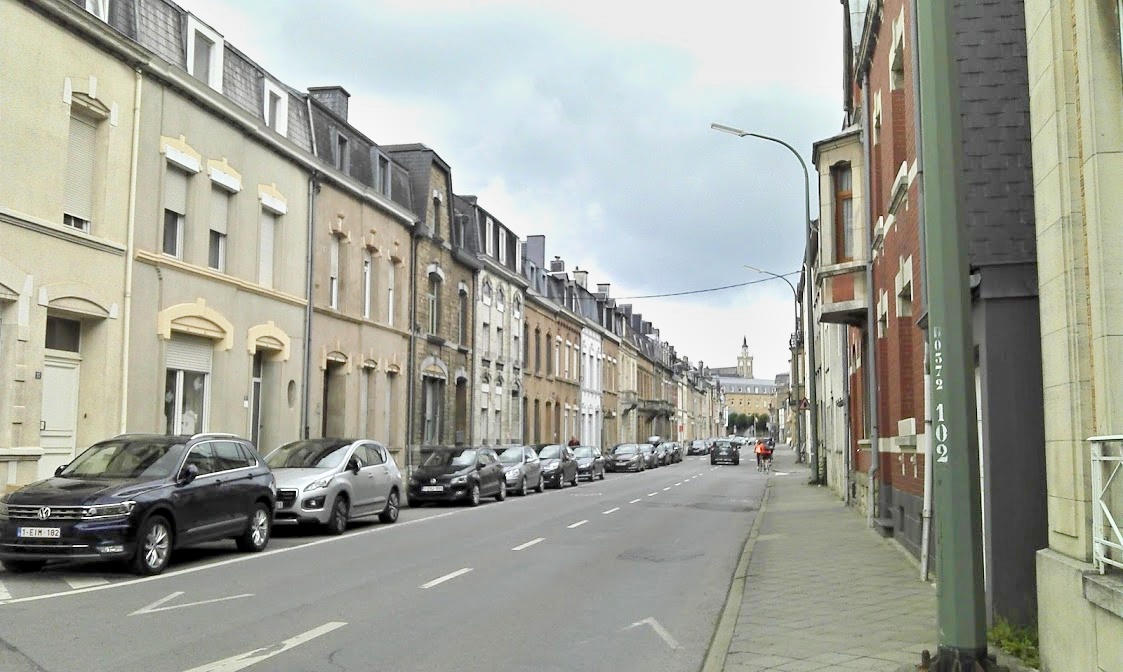 Arlon is one of the oldest Belgian cities. From the archaeological finds there was proven the existence of a Celtic settlement, later by the Romans, who built their thermal baths here, also found evidence of the invasion of Germanic tribes. The Middle Ages dominated several duchy or counties (eg Latvian, Vatican, Luxembourg, and French). Historic milestones were for the city in 1785 (a large fire) and 1793 (Battle of Arlon), where the French won the Austrian troops. During the world wars Arlon was occupied by the Germans. Currently, it is a dynamic city that is constantly expanding with new residential areas or business-development zones that document the high standard of living of the city and its inhabitants. 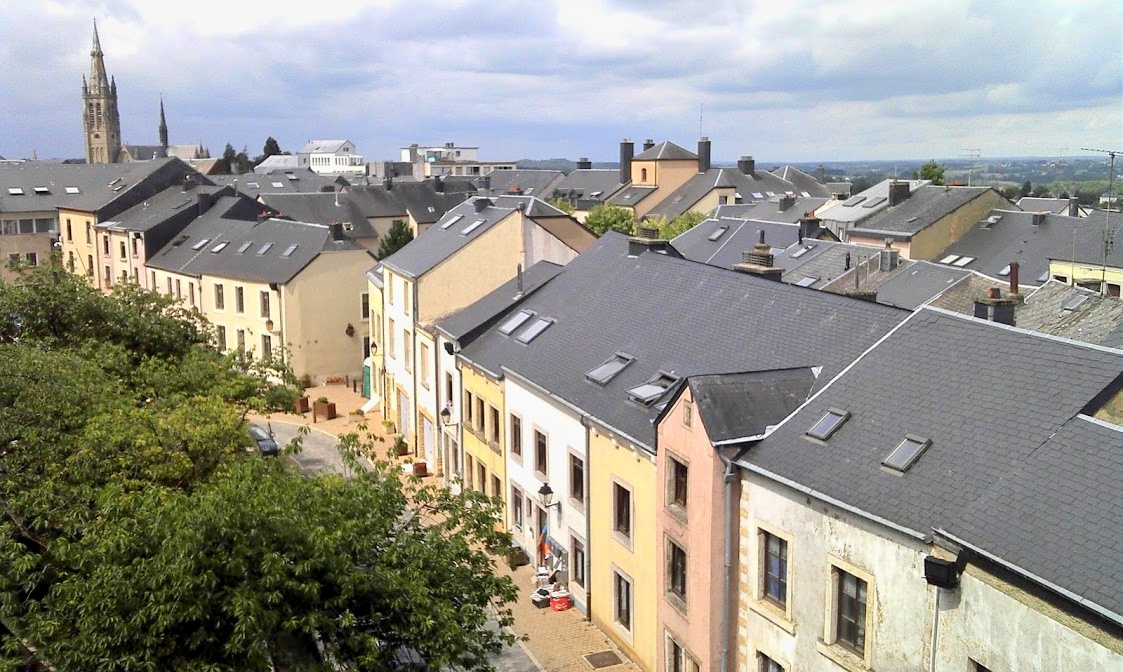 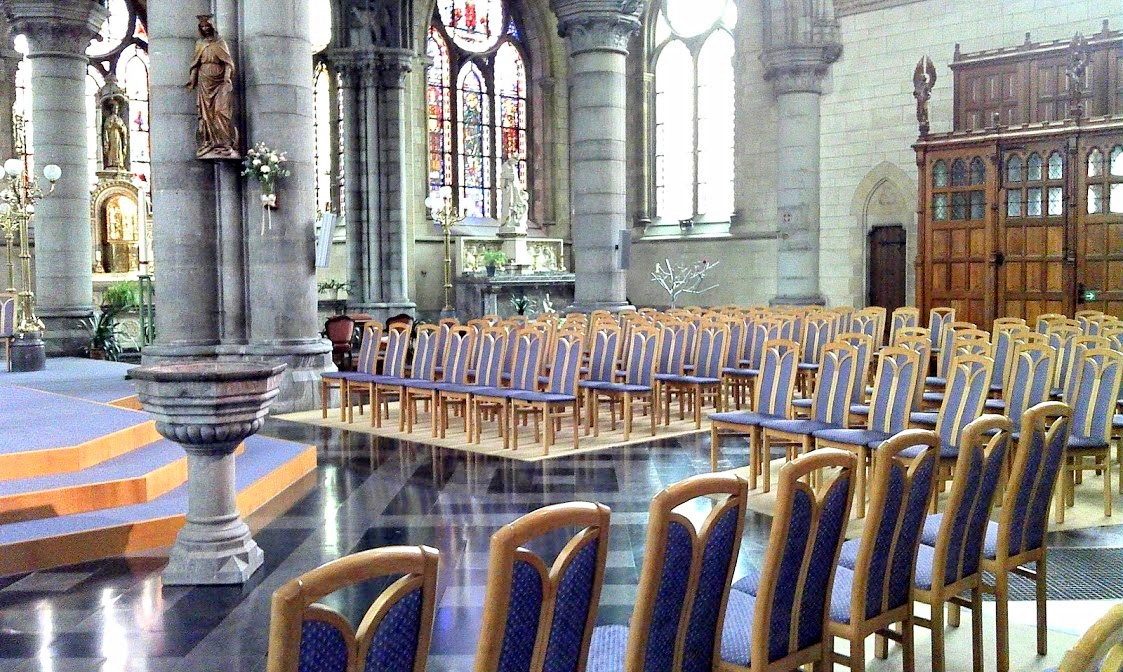 From the sights the town offers a beautiful neo-Gothic church. St Martin´s Church or St Donatu´s Church, a 17th century structure on Knipchen hill, where the castle and the Capuchin monastery once stood. There is also the oldest synagogue in Belgium, opened in 1865. It is also worth seeing the town hall or the former judicial palace. You should also visit one of the richest archaeological museums in Belgium or a rare fragment of the Gallo-Roman defensive wall, which has been here since the 3rd century. You may also be interested in the Gaspar Museum with expositions of furniture, paintings, ceramics and religious art. Among the darker sights there is a graveyard with the largest Jewish part in Wallonia or a statue commemorating the so-called Congolese horror during the reign of King Leopold II. 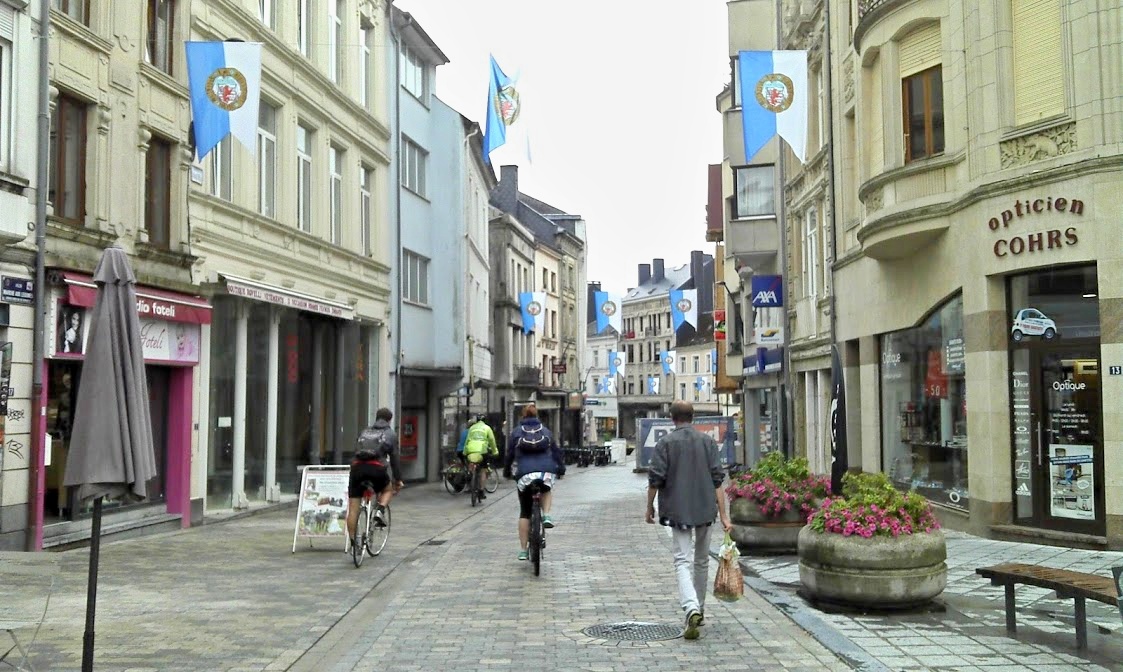 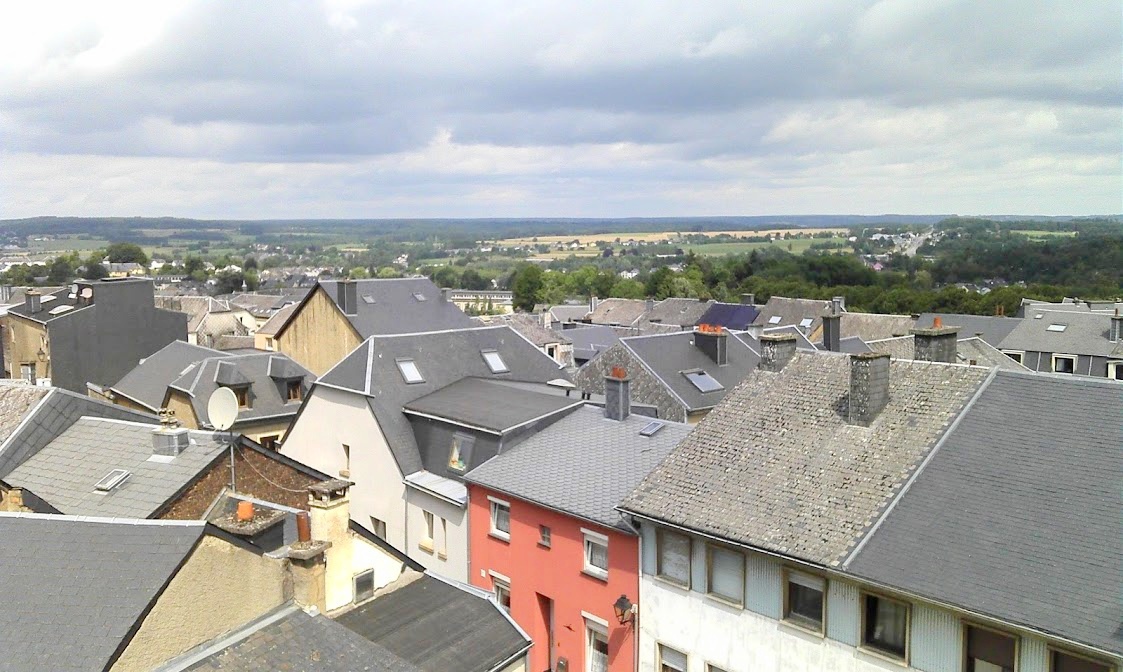 Finally, let's mention some interesting things. Every year there is a carnival here in the middle of the luncheon, which literally invades the city with colors, singing and dancing. During May, the Maitrank feast, where the city's most popular beverage of the same name is made, is made of white wine with local Asperula flowers. However, the year 2004 has become quite infamous in the history of the city, with the worldwide trial of the pedophile and serial killer Mark Dutroux. 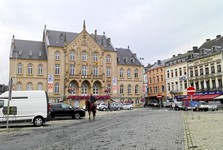 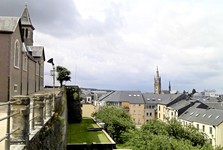 The Belgian Arlon is a nice modern city that offers an eye-savvy architecture and a touch of history, so we highly recommend it.