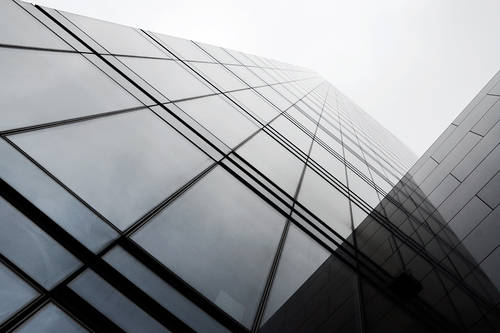 We decided that it is a good idea to walk through Brussels a bit, especially because we had come from so distant country. Flea markets are best things that will show you about local culture. Why don’t start there. I bought three tea cup plates, 50 cents each. Well, it is a steal! But now city: a peeing boy is really so small as Ana told us. I had already seen the town hall and we do not want to visit museums. So we went to a coffee bar to get some atmosphere. They really have great hot chocolate. My prognosis about upcoming large storm came there so a short break changed to a 4 hour coffee bar visit. Fortunately, we have enough reading. As a real street photographer I curiously went out on the street. On rainy streets I wanted to make seeral photos, however, cold and water are stronger than me. So eventually I ended up in a coffee bar with the girsl again. We ended the day with a self made dinner. No need to spare food, we live only once. 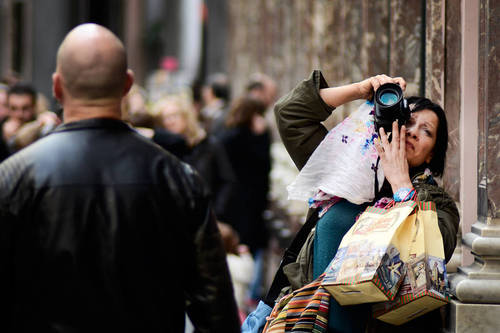 We spent another day in our warm home. Who would like to even walk out on the streets in such bad weather. I was about to finish the four hour work week (a book by Tim Feriss) and I feel great. Dinner without cheese and wine would not be complete. Eventually, we have to get out and get to Carrefour. Next time we have to buy in advance. 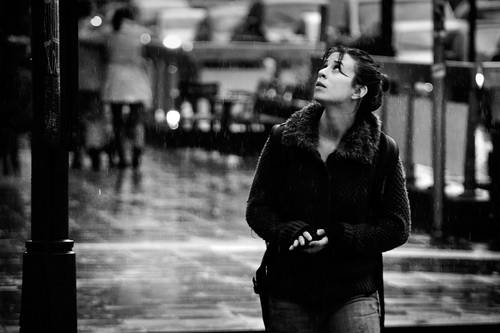 Perhaps I would like to make a couple of photos. Weather did not get better but I had one last chance to go to the streets. After large brunch I get on a tram and head tp Gare du Midi. After a short stop at the train stop I walk slowly to a complex of modern buildings adjacent to Gare du Nord. Along the way a stop in a coffee bar where I got “„cappuccino“ without steamed milk but with cream. Lets call it an interesting gastronomic experience. Even in the  Czech Republic (I hope!) no one would do. Capturing modern architecture in rain is not very easy, clean lense after every shot makes you “happy” however, eventually I was satisfied with the photos. Pleasantly tired I returned for a dinner. 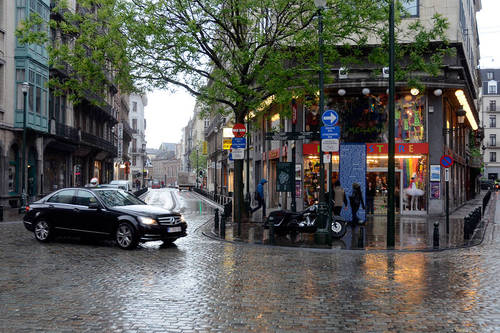 I could not find my bus ticket! I panicked for a while, fortunately my computer saved me, I had my ticked saved there. It is half past four, time to leave but nobody knows where our bus is. Even lady at the information office. Before five o’clock a driver steps out from one of the parked busses. Everyone asked him where he goes. “I do not go to Amsterdam. I am not number three,” the driver says rudely. And as you probably found out our bus was number three. We slowly walk back to the waiting room. Suddenly the driver changed his number on the window to three. It was fortunate that I turned back. Soon we were about to set off to Brussels. We hade even a panoramatic ride along the freeway. Somewhere at the “right” exit there is an accident so traffic jams are apparently everywhere.