en.infoglobe.cz » Belgium: Brussels – The Most Interesting Capital of Benelux 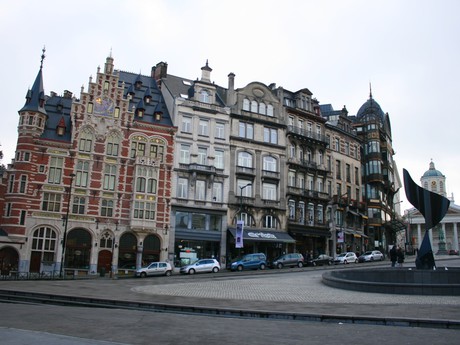 The city is busy. However, there are some places which are quite remote from big city noise. Some architectonic sights are such places - St Michael and Gudula cathedral is among them. The cathedral is built in Gothic style. It is not finished but you won't notice. It is free to enter which gives nice oportunity to see its magnificent interior.  Were you interested to see the inside of the crypt, it costs a small fee to enter it. Also Sacré-Coeur basilica is interesting. It is not in the city center per se but go and see it. It is visible from great distance. No wonder. It is the largest Art Deco building in the world and world's sixth largest church. 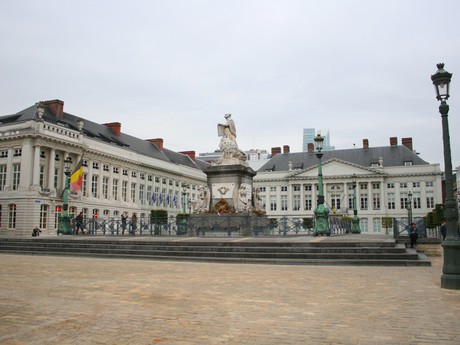 If you like some peace in the fresh air and not inside a church, go and see municipal parks. There are many of them in Brussels. We tell you about Parc du Cinquantenaire in the east of the city. It is one of the largest park around. Had you expected vast green plains with ocassional trees here and there. There are buildings which were erected to commemorate the independece of the city. There is a triumphal arch which is the major sight inside the compound. Moreover, there are many statues and artistic installations. 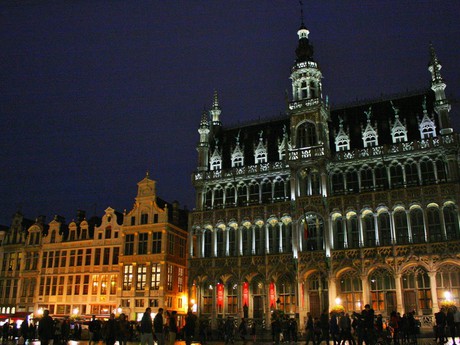 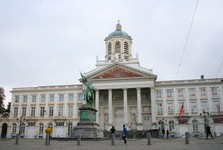 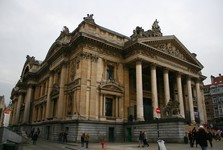 Now we take a look at the most famous sight you can see in Brussels. Its Grand Palace and the peeing boy. He, however, isn't that big as you might have imagined him. Also, it is quite surprising to find out that he wears different clothes every month. His used clothes can be seen in a museum devoted to the statue. Grand Palace sqaure is home to the greatest pieces of Belgian architecture. It is not much different to the Dutch one. If you take a closer look you can spot some differences. The main sight here is the town hall. 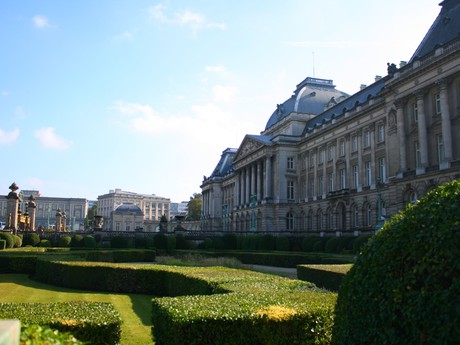 Those who still crave to see more, we must recommend the Royal Fine Arts Museum holding the works of the greatest artists of the region. 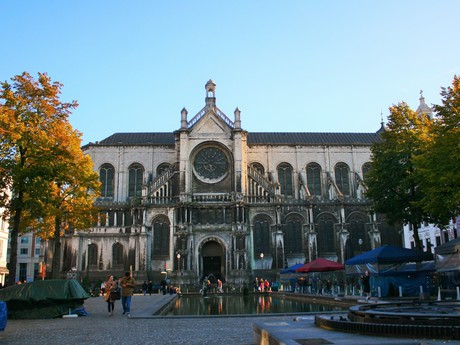 This is not just the city where the European Parliament sits. There is much more to see.