The first one Corozal. The city to get to Belize from the Mexican city of Chetumal. The change of culture here is quite considerable, rather multinational, than that one culture prevails here, most of the people speak English and Spanish. Overall, Corozal is a popular retirement destination for North Americans and Europeans. In the quiet town of Corozal by the bay, nothing much happens, most residents would also claim that the greatest entertainment is a Mexican city of Chetumal with its different culture, shopping centers and entertainment. 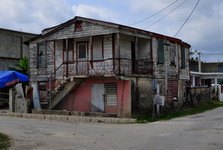 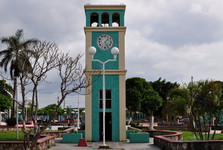 We set out to visit the Mayan ruins of Altun Ha. In Belize, hitchhiking is quite good and we can get close to the town of Lucky Strike, where we stay in a no longer functioning restaurant complex for a few dollars. At least there is peace, and we even see the toucan, the national bird of Belize, in the trees. Altun Ha is less accessible for independent travelers, because there is no accommodation in the surroundings. However, you can come here with a travel agency. 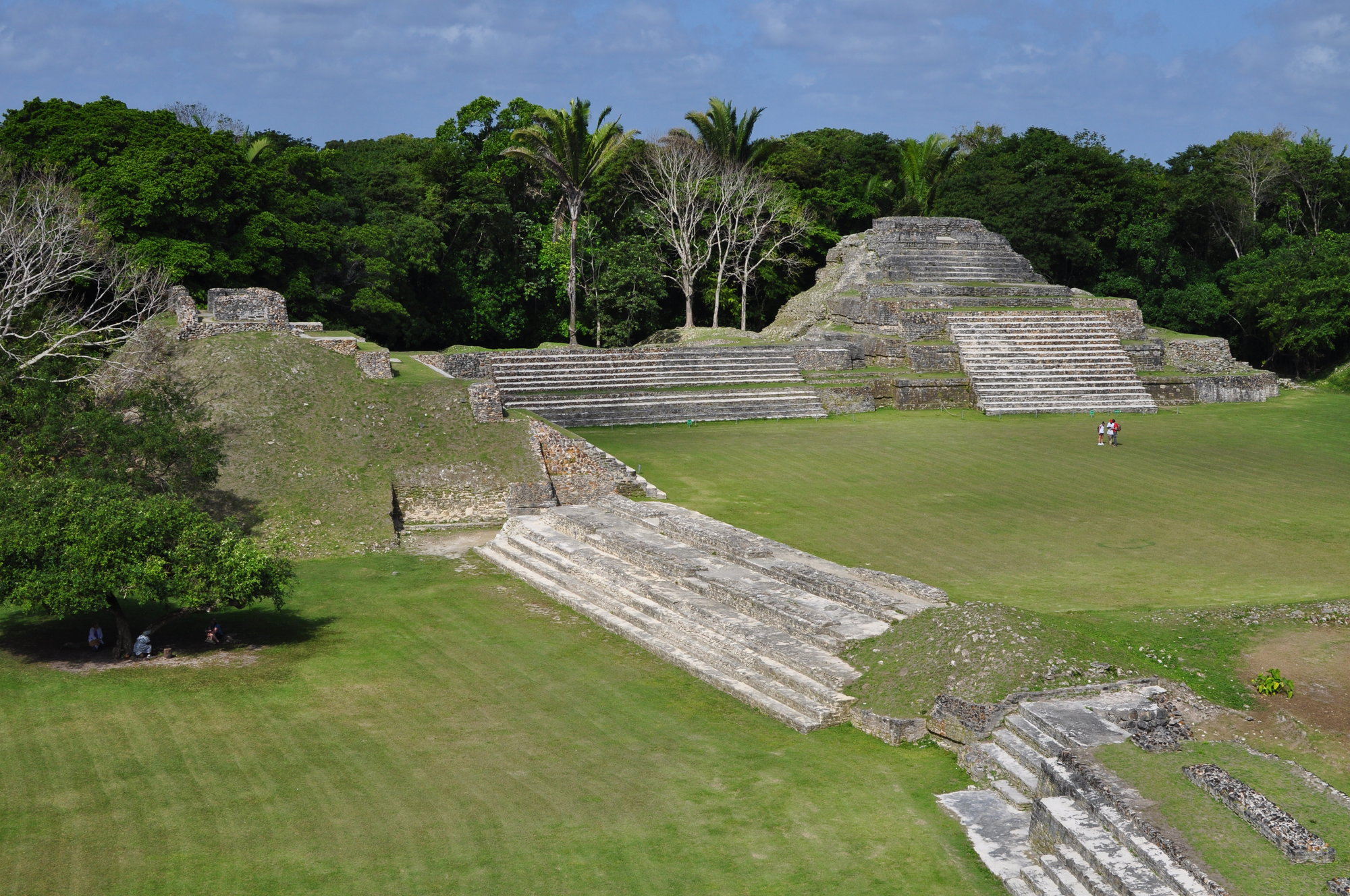 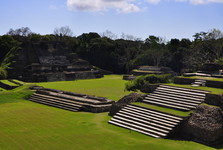 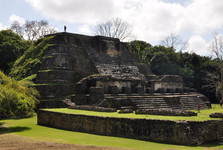 Altun Ha itself was a ceremonial center with two square and thirteen structures. The beginnings date back to 200 BC and construction continued until about 900 BC. Why it then declined is unknown. However, the rich deposits in the tombs indicate that the elite of that time had access to a large number of exotic goods. The best-known finding is the famous head of the Mayan sun god (Kinich Ahau) of jade (jade). It was discovered here in 1968, measures 15 centimeters and weighs 4.42 kg. It is the largest artifact found in jade from Mayan culture. The original is stored in the Central Bank of Belize, and even on all Belize paper notes. 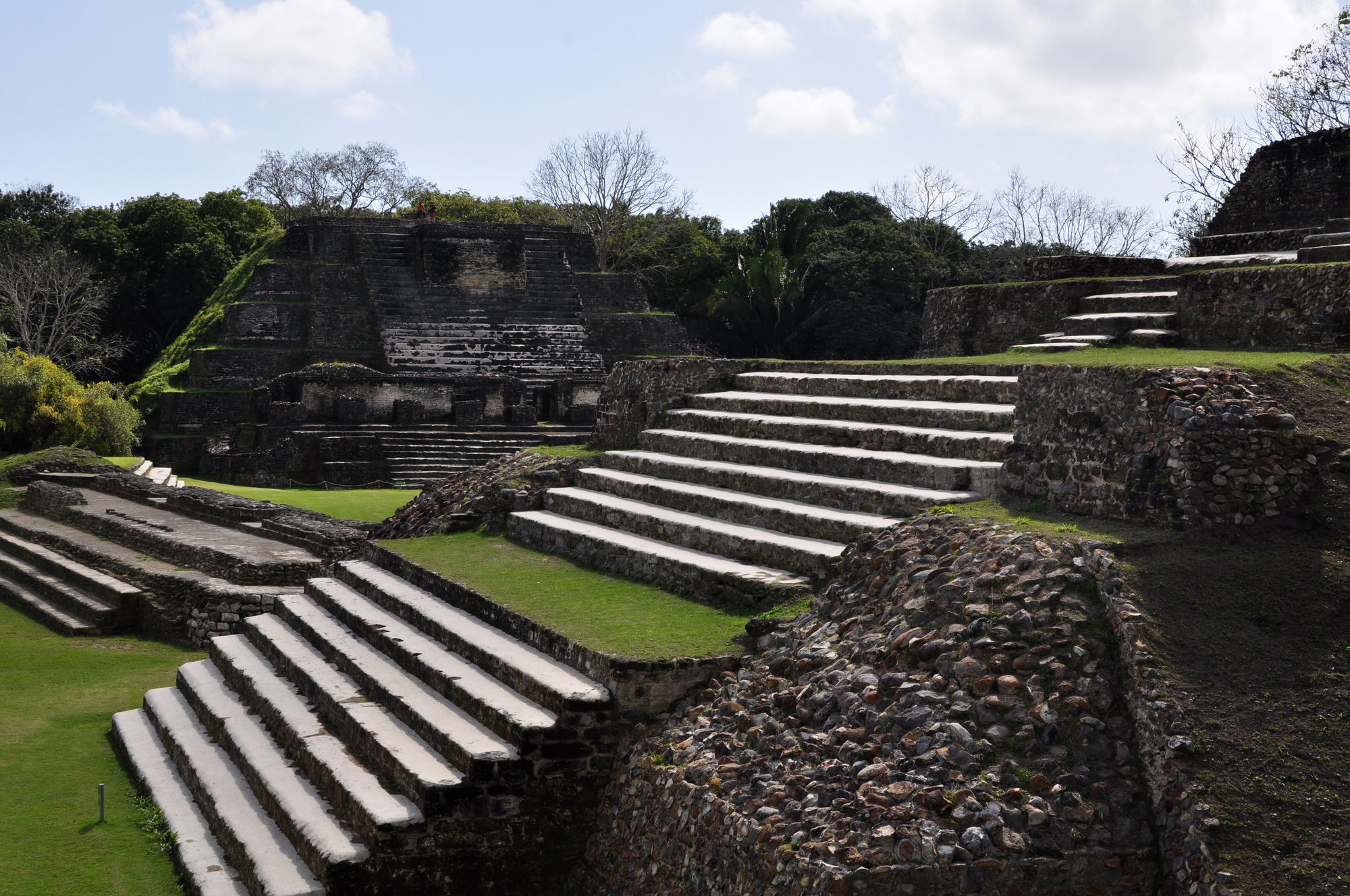 On the way through Belize, we can hunt down an older couple from Spanish Lookout. They will show us the whole "city" and tell you something about their history. Spanish Lookout is not quite an ordinary city. The Mennonites live here and you can recognize them at first glance. Although known to avoid modern technology, the Mennonites are one of the main producers of milk, meat and poultry in Belize. We see huge factories, agricultural machines and neatly cultivated land including modern shops. Spanish Lookout itself comes to us as a state in the state. 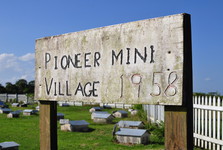 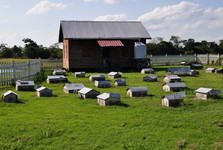 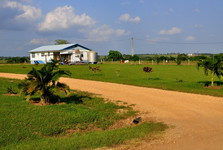 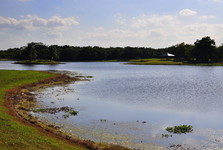 Here we come across a tree called breadfruit, called Breadfruit, but also Mazapan. Its fried fruits resemble potatoes or bread, these fried thin slices remind us of our Czech salted potatoes. 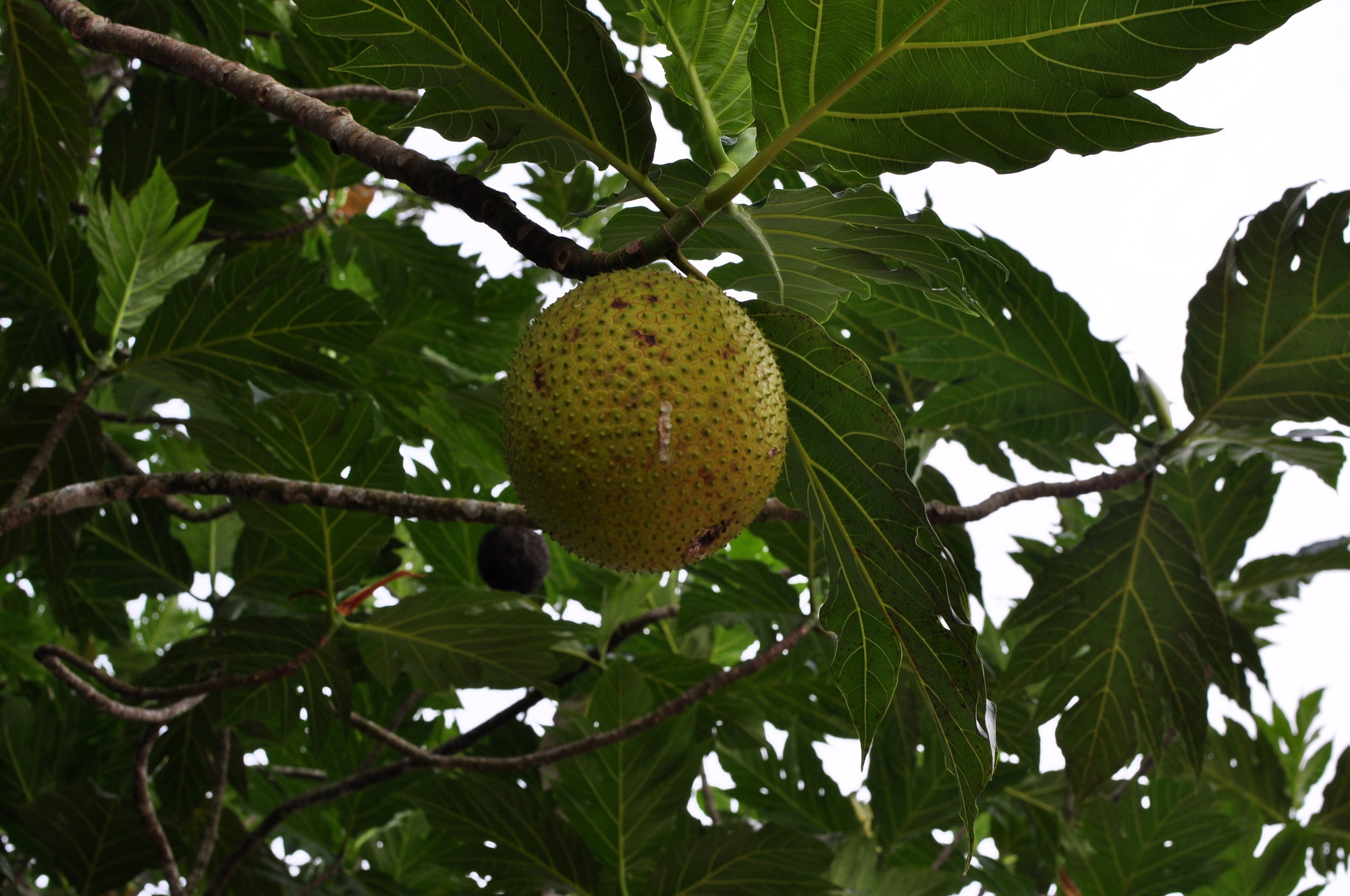