Santa Teresa. This district retains its colonial charm and resists modern development. It is famous for its streets and artistic facilities. History is connected with the foundation of the monastery in 1750, whose founding attracted more residents to the quarter and became its heart. The chapel of the monastery was built already in 1629 by Anton Gomez in Desterro. It is only possible to visit the church at Mass. Towards the monastery leads the most famous staircase in Rio called Escadaria Selarón. It is the work of a Chilean artist named Rua Joaquim Silva, who in 1990 covered 251 stairway mosaics with more than 2000 tiles from around the world. 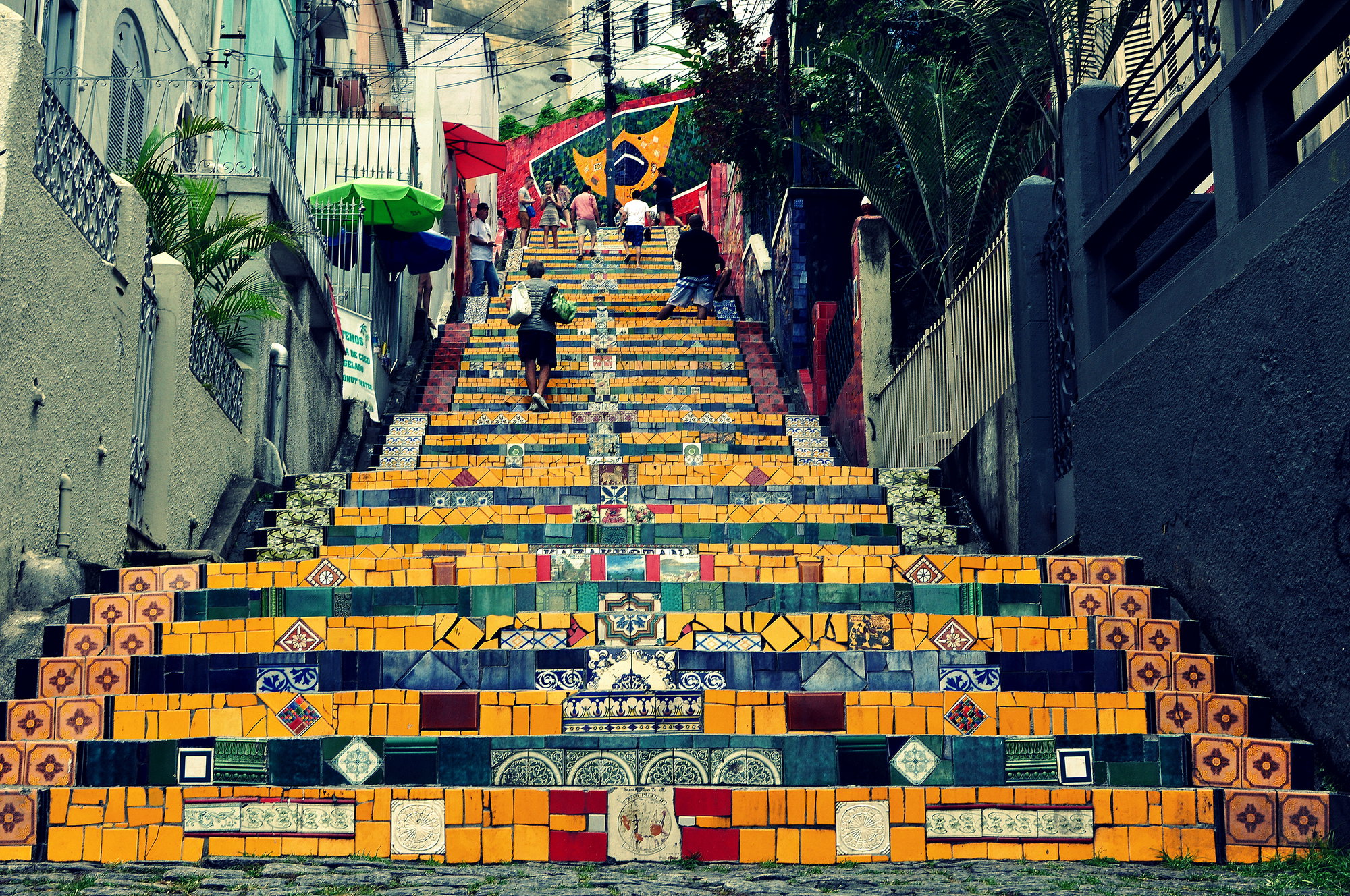 The Parque Das Ruinas landmark is an ideal place to relax, overlooking the beautiful scenery of the center and the Guanabara Bay. Originally, the monument was Laurinda Santos Lobo's manor house and it became a modern meeting place for artists and intellectuals that Laurinda supported. The cultural center is free of charge, it serves as an exposition, and there are various programs are held here usually on Saturdays and Sundays. 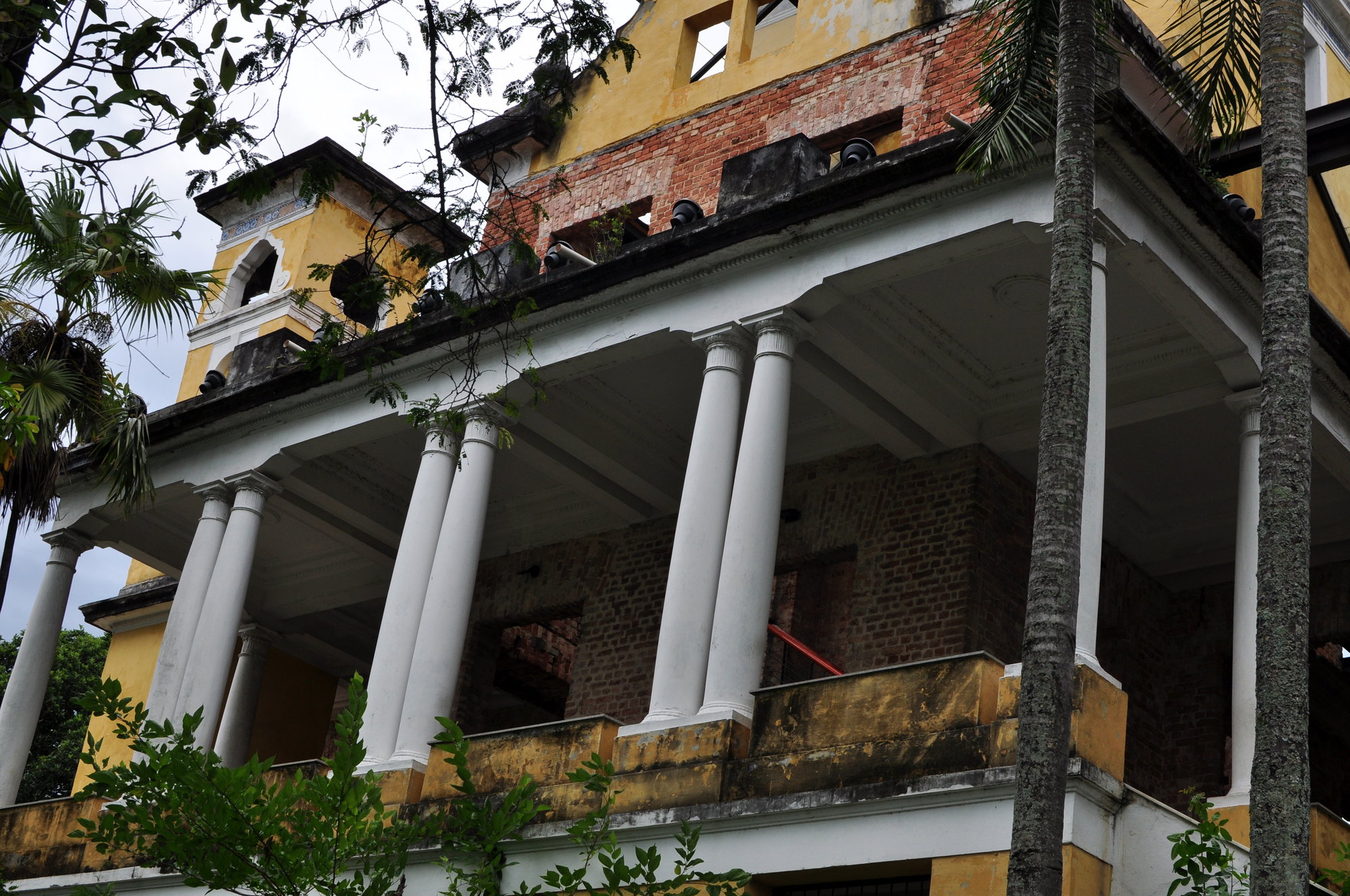 The center of Rio itself was the basis for the development of the city. It also offers historical monuments or museums and there also is the financial center of the city. Do not visit the center at weekends, businesses and buildings are closed, the center is depopulated, and they are mostly thieves or homeless people. 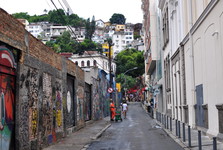 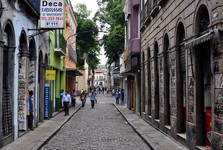 Brazil is the largest Catholic country in the world, and the most famous cathedral in the city center is the Metropolitan Cathedral. It was built between the years 1964 and 1979 and is 80 meters high with a capacity to hold up to 20,000 people. From other cathedrals, Nossa Senhora Carmo da Antiga Sé is worth your attention as there royal coronations take place. The great cathedral of Igreja de Nossa Senhora da Candelária is now the dominant of the center. At the Cathedral of São Francisco da Penitência, only a ton of gold had to be used to create its Baroque carving structures. 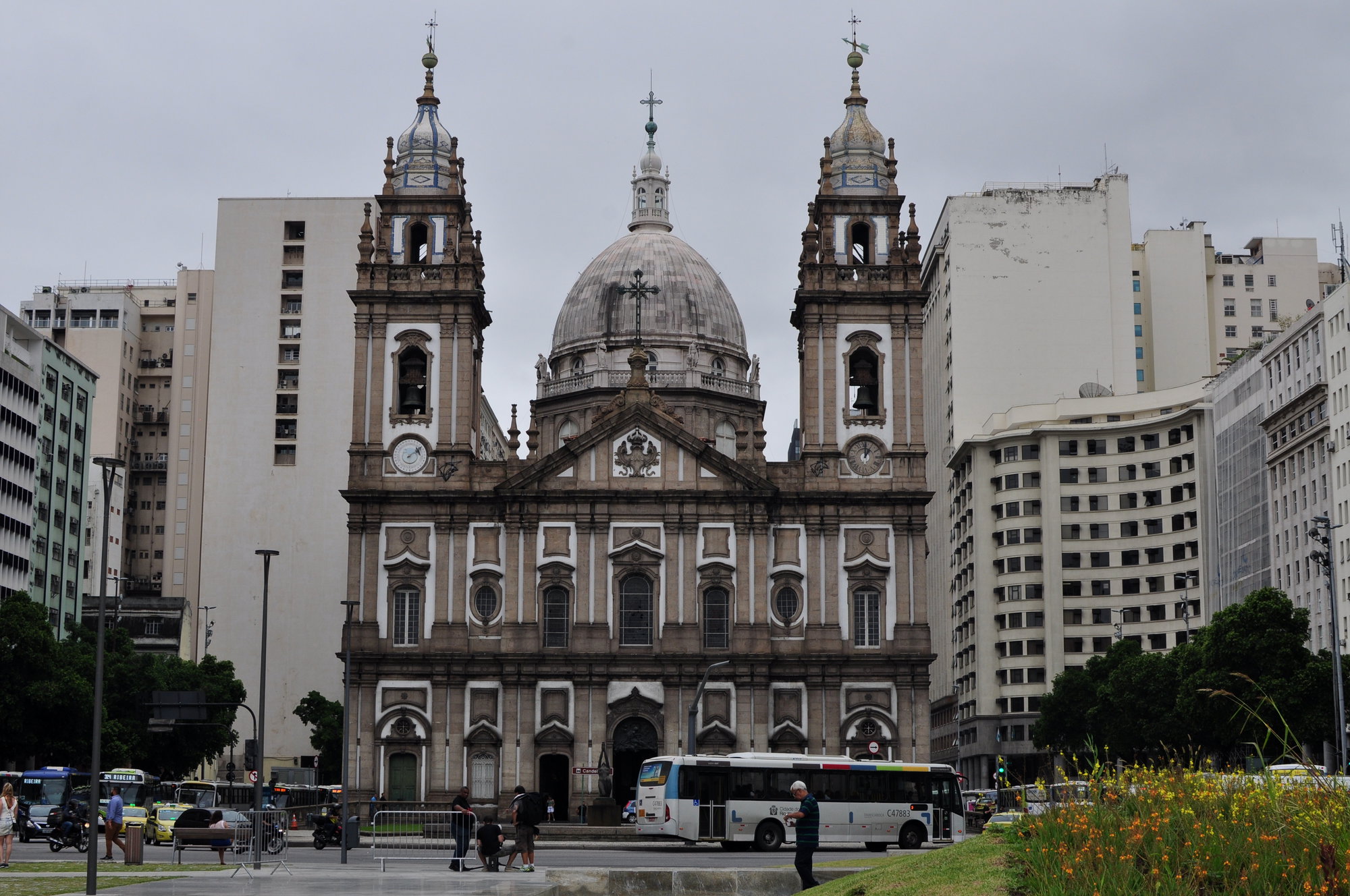 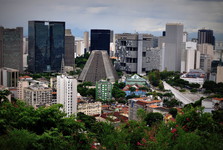 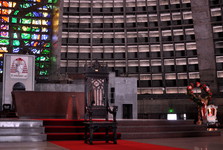 Lapa is one of the richest districtsb in Rio and is famous for its culture. The most famous monument is Arcos da Lapa or Carioca Aqueduct. This monument in Romanesque style is 270 m long, 17.6 m tall and has 42 arches connecting Santa Teresa with Morro de Santo Antonio. The aqueduct was built in 1723 and was to lead water from the Carioca River to Morro de Santo Antonio to solve the lack of water. From historic buildings in the center, we still see the Teatro Municipal theater opened in 1909 and we return to the hotel. We are looking forward to leaving this city because we did not feel safe in it. Several times we have come out of a busy street when we walk through the city completely deserted, from where we prefer to go away. There were a lot of homeless people in the streets and people of doubtful intentions, so you need to be careful. 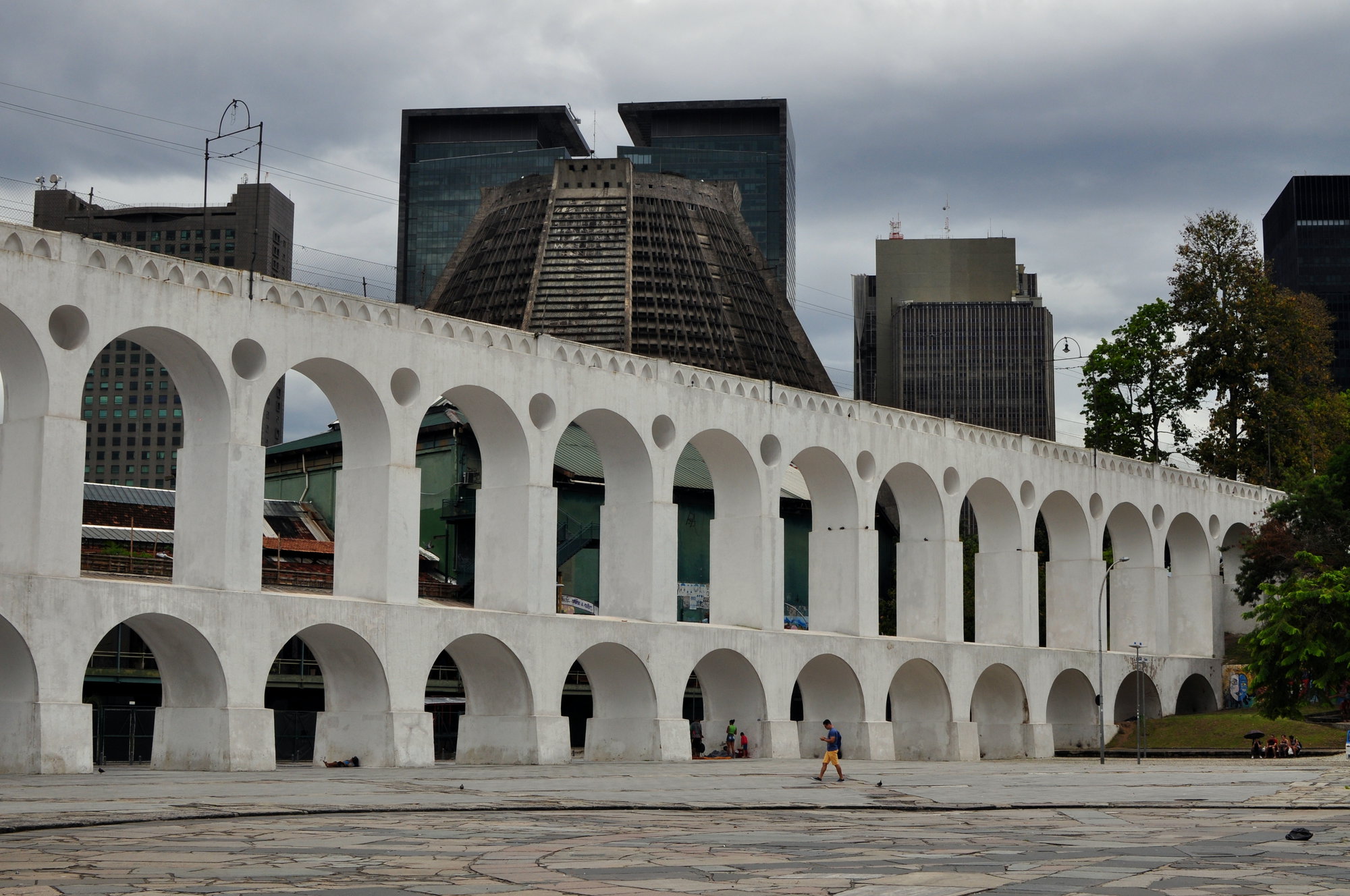