The history of Rio de Janeiro made it the place it is today. When they brought the Portuguese to Brazil to the Bay of Guanabara on January 1, 1502, they believed it was a river and they named it Rio de Janeiro (translated as the Lednice River). In 1565, the Portuguese people founded the village called São Sebastião in Rio de Janeiro and expelled the French. Thanks to sugar cane and slave trade, the city's economy has grown fast. 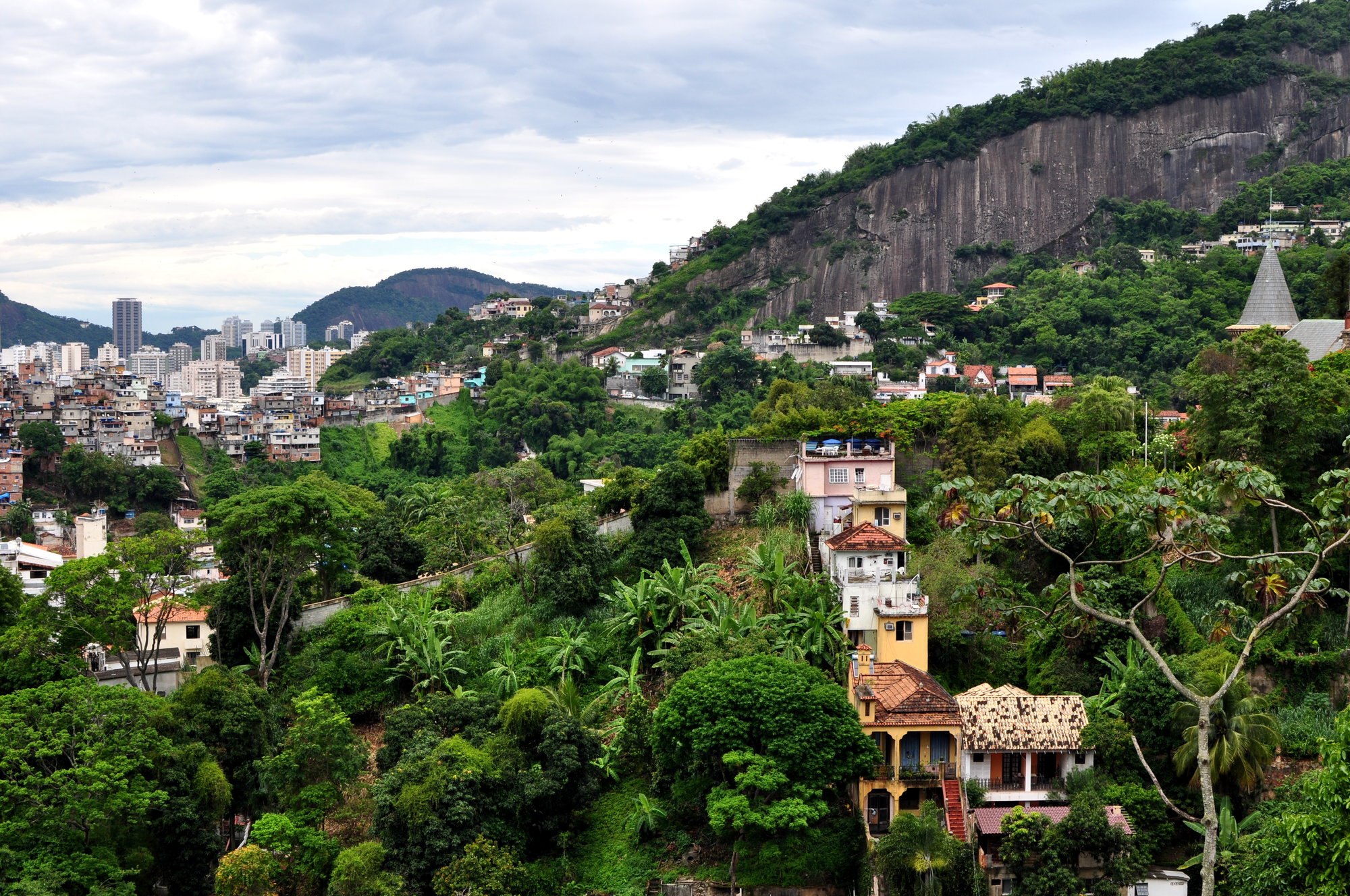 The discovery of gold and diamonds in Minas Gerais contributed to further growth and in 1763 Rio became the capital of Brazil (instead of Salvador). In the 19th century, the production of sugar cane from Rio was exposed to strong competition from other South American countries, gold and diamond reserves declined and the city therefore began to export coffee. Around the year 1900 it reached about 800 thousand residents. The city expanded and became the political, economic and cultural center of Brazil. When Brazil gained independence in 1889, Rio was named the capital. From the 1920s to 1950s the city experienced a Golden Age because it was popular among the rich from around the world. However, the population grew rapidly, which became unsustainable. In 1960, the capital was moved to Brazil to reduce the economic and financial pressure, but the problems with the favelas still persist. 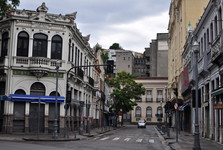 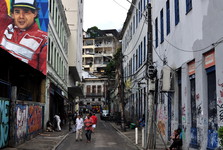 The area of the city today equals to 1255 km2, including the islands, with a coastline of 246 km. Most of the beaches in Rio are safe for swimming and include restaurants, cafes and, of course, vibrant nightlife. Copacabana is the most famous beach, here. It is  4.5 km long. The Copacabana area was only a small fishing village until 1900, but it quickly flourished after the Copacabana Palace was inaugurated. 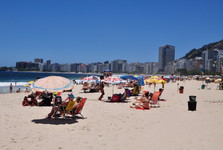 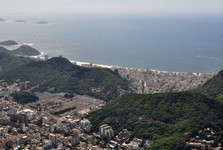 Ipanema is called the best urban beach in the world. This borough is more vivid and richer than Copacabana and is popular with the locals rich "las cariocas".

From Corcovado mountain you get an amazing vista over both beaches. The top of the mountain is at 710 meters above sea level. One of the most famous places is Cristo Redentor Statue. The idea of building a religious monument in the city was first proposed in 1859, the foundation stone was laid on April 4, 1922, and four years later began work. The total height of the monument is 38 meters, of which the height of the pedestal is 8 meters. Apart from the sculptures, which can be viewed from all sides, there is a wonderful view of the city. In addition to the beaches, the Tijuca Forest, the largest city forest in the world, the Pão de Açúcar Peak, the Guanabara Bay, Flamengo and Botafogo, can be seen from here. 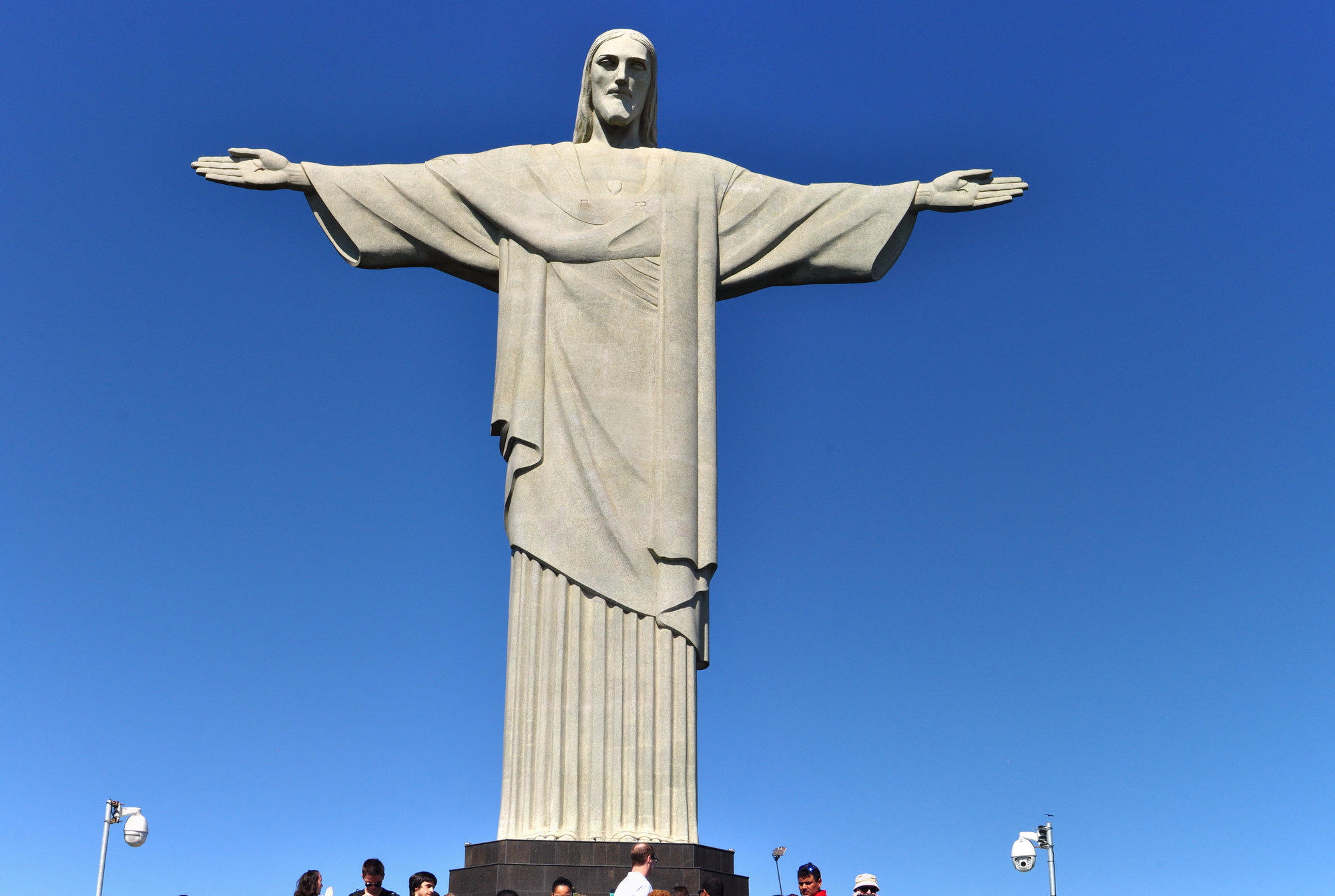