The reason of increasing number of people going to Bulgaria is common comparison – quality means price. Vacation in Bulgaria is cheap. And all services meet similar standards like in the “west”. Moreover, the Black Sea is warm until end-October!

Except for “beach idlers” used to spend all vacation sunbathing and making short trip to a city, there are also travel enthusiasts who really want to get to know the country they travel to. Well, being so large and diverse, they will have really a lot to do in Bulgaria. 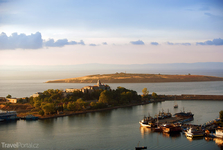 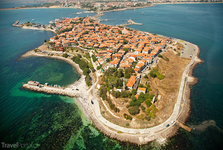 Both groups will certainly head to ancient cities of Nesebar and Sozopol (both are in UNESCO’s world heritage sites list). There they can admire untypical wooden houses, narrow streets, and orthodox churches. In the first one, there is for such country untypical wind mill. 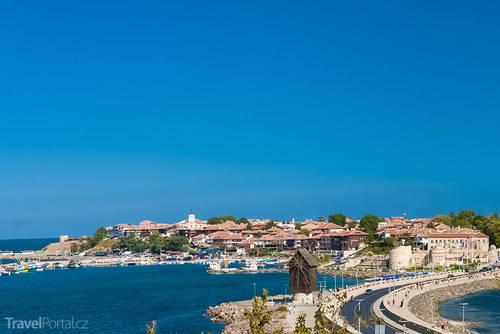 The best is to travel in the early morning. You could see a beautiful sunrise, fishermen in the village who are about to go hunting. Streets are not overcrowded, and barkers are not trying to lure you in (such restaurants are usually very expensive), and street vendors...

Most of the beaches are around well-known resort of Varna referred to also as the Queen of the Black Sea. All are clean and are surrounded ith fast food stalls, and restaurants. People selling great ice cream, pretzels, and other delicacies are still roaming about on sand. 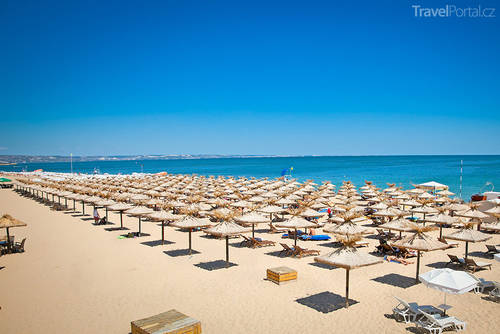 Active tourists will have soon get enough of laziness. They will “set sails” and move into the heart of the mainland. For instance, to the famous Rodopy mountain range which boasts valleys with crystal clear rivers. One of the most famous resorts is Pamporovo (1650 meters).

Its advantage is stable weather. In winter temperatures are around 25 degrees. Sufficiency of sunny days make it a place for hikes. Moreover, there are many forests so you can wander about the land on your own will and explore its beautiful places. 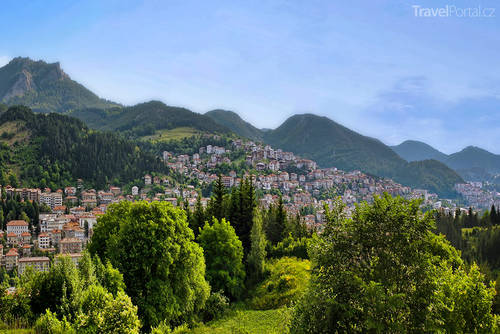 On a hike, one can encounter orthodox monasteries mostly located in hard-to-access areas. The most famous of them – the Bacovsky monastery – was known for harsh living conditions its monks lived in. Common meal is a dry bread and water. They don’t mind. Prayers and faith in God feed them... 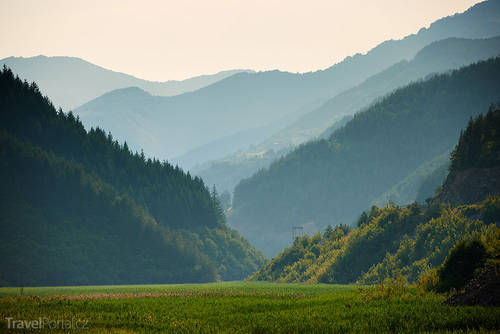 One should mention the spa town of Devin. A familiar name. You can greatly relax at its procedures. Another interesting place is Etara – an open air museum near the town of Gabrovo.

Bulgaria’s historical symbol is Veliko Tarnovo, once the capital city that looms large on terraced limestone rocks above the Jantra river. Houses scattered around on rock look like they grow from rock. 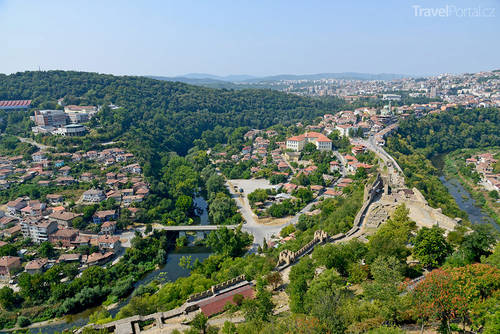 Lovers of history will surely visit Kazanlak with old Thraki tombs. Except for beautiful frescoes, many golden items were discovered there. Archeologists have excavated only a small part of fifteen-hundred tombs. Any of them can hide a treasure of immeasurable wealth. 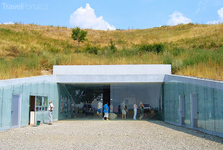 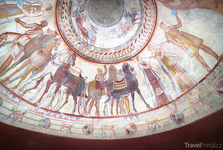 It is not known when this civilization emerged, and how it perished. Neither written nor other scriptures has prevailed. Archeological evidence suggest that it was a cradle of world culture and that its members had lived in the Balkans since 4000 BC. Some historians even say that it was 2000 years earlier!

In the inland there are many small villages but the houses are mostly dilapidated. Nobody works on the fields as the youngest generation finds nothing attractive in such lifestyle. Unfortunately, the result is decay of agriculture. And Bulgaria used to be, as one of the few countries, self-sustainable. 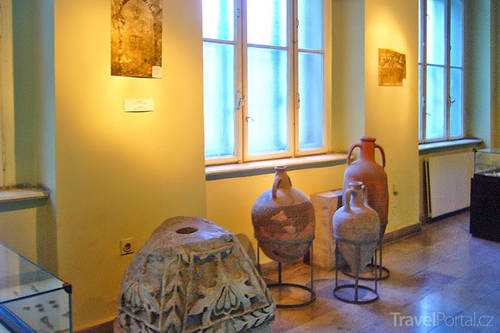 Vineyards looks similar and many are forsaken. However, local sort of Mavrud is very well known to contemporarie seven in the Czech Republic as it was very valued. Fading fame of wine-making could not bare famous flute player Ivan Todoroff who decided to revive it.

needed for vine to grow) and machines and he started to work. Today, his wines are among best in the world. He even was granted a certification at English royal court after personal recommendation of prince Charles! Moreover, wines are not expensive!