Bulgaria is a beautiful country situated in the south of the Balkan peninsula. It is the destination of many Czech families during the summer, despite the fact that in spring and autumn there are mostly sightseeing tours. When you go for a trip from a travel agency, you will not experience the true Bulgaria because it is not possible to experience the hotel with all inclusive. Bulgarian culture, customs and cuisine are great! 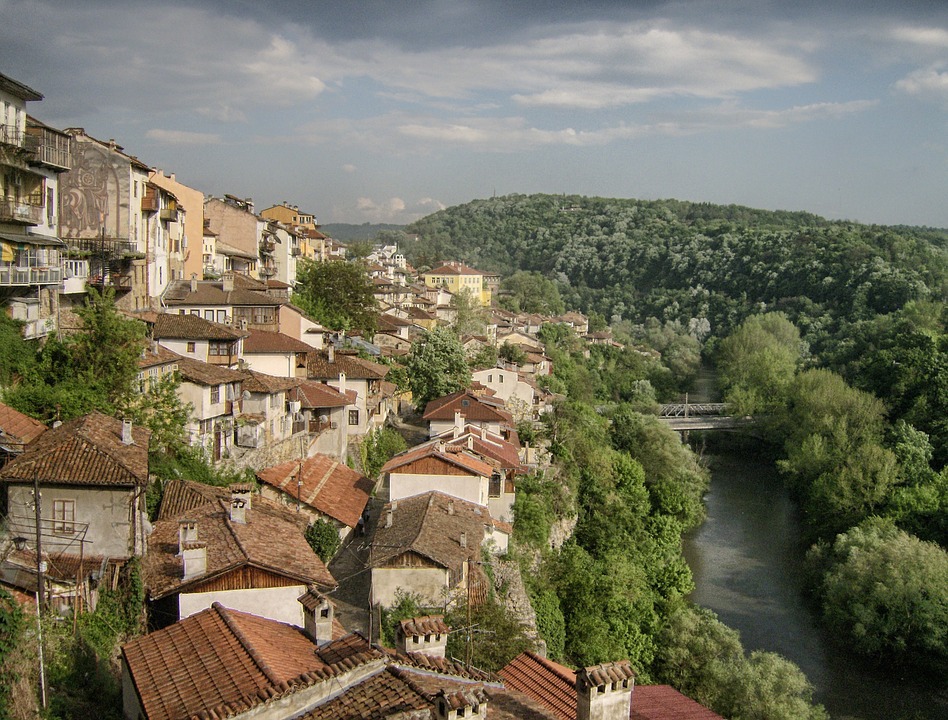 Some Bulgarian words are similar Czech, but rather Bulgarian is similar to Russian. Bulgarians are helpful, they try to help, they are sometimes lazy and you need to say hello. But then they will be happy to help you over the language barrier.

The time is not so much of the essence here. If you come to an appointment or work 15 minutes later, nothing happens. City buses do not have a fixed timetable, you are waiting for a bus stop and he will have a bus going. People do not care about their careers, but rather try to enjoy their little things and spare time with their family. Perhaps this is also due to the fact that the average Bulgarian monthly earnings hardly cover the amount of rent, food and transport. 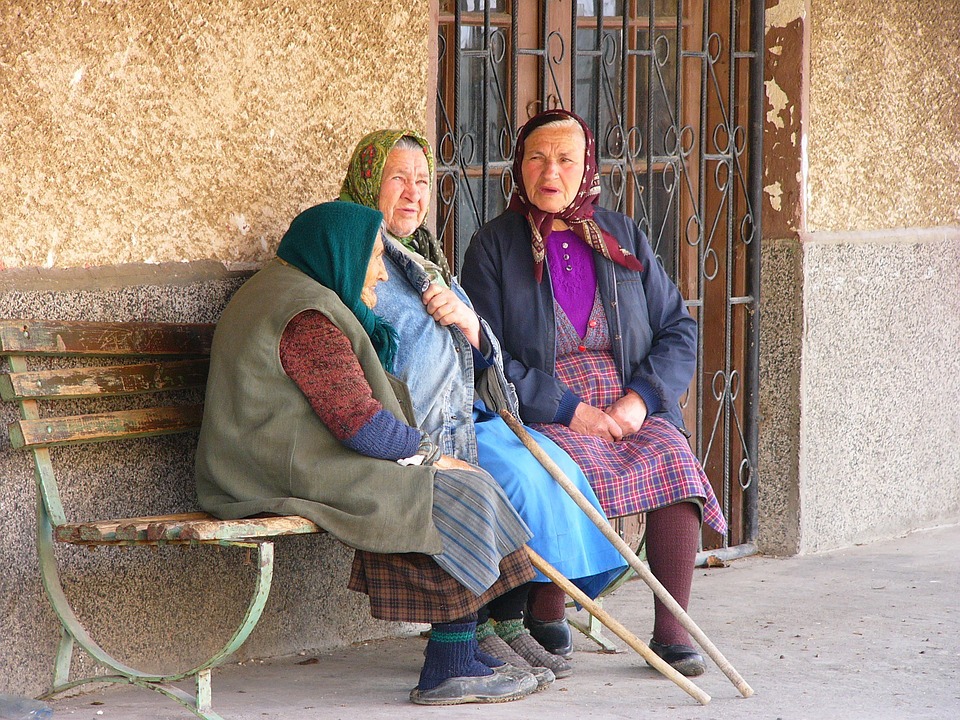 One could write a lot about Bulgarian cuisine. It is a mix of Balkan, Greek and Turkish food. That is why typical disagreements arise here, for example, that Musaka is a Bulgarian food, but when you taste it in Athens, it tastes and looks the same, but every nation appropriates it as its national food. In general, Bulgarian cuisine consists mainly of fresh vegetables, meat and fish. Bulgarians also use spices and hot sauces. Another significant feature is soups that Bulgarians often have with bread as a main course. 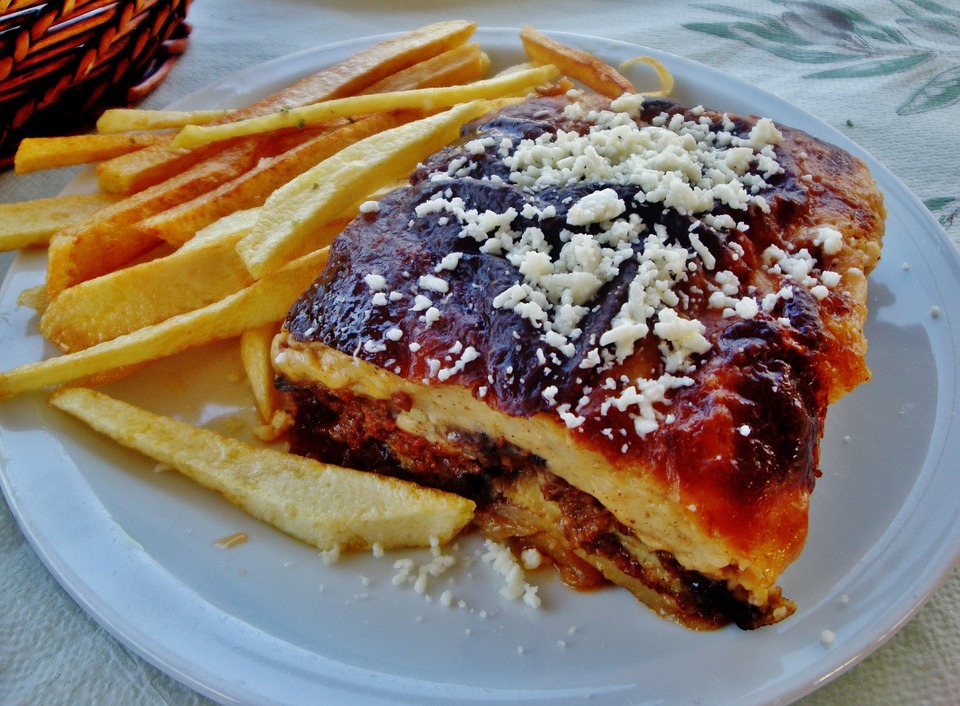 Fish is very common food in coastal destinations. There is a simple grilling with spices or frying in the batter. In addition to restaurants, it is common to see fish in markets or in fish bistros. The taste is very interesting grundle, small fish that are wrapped in flour and then fried in oil.

In our country, the famous Balkan cheese is something a bit different than the true Balkan cheese in Bulgaria. If you have the opportunity to taste it here. Do it. It tastes much better.

Bulgaria is a part of the European Union and the Schengen area, which they are proud of. But strangely few of them travel. Many young families or men travel to work in Central and Western Europe, but they do not travel much. And if they're going anywhere, it's only within the country. 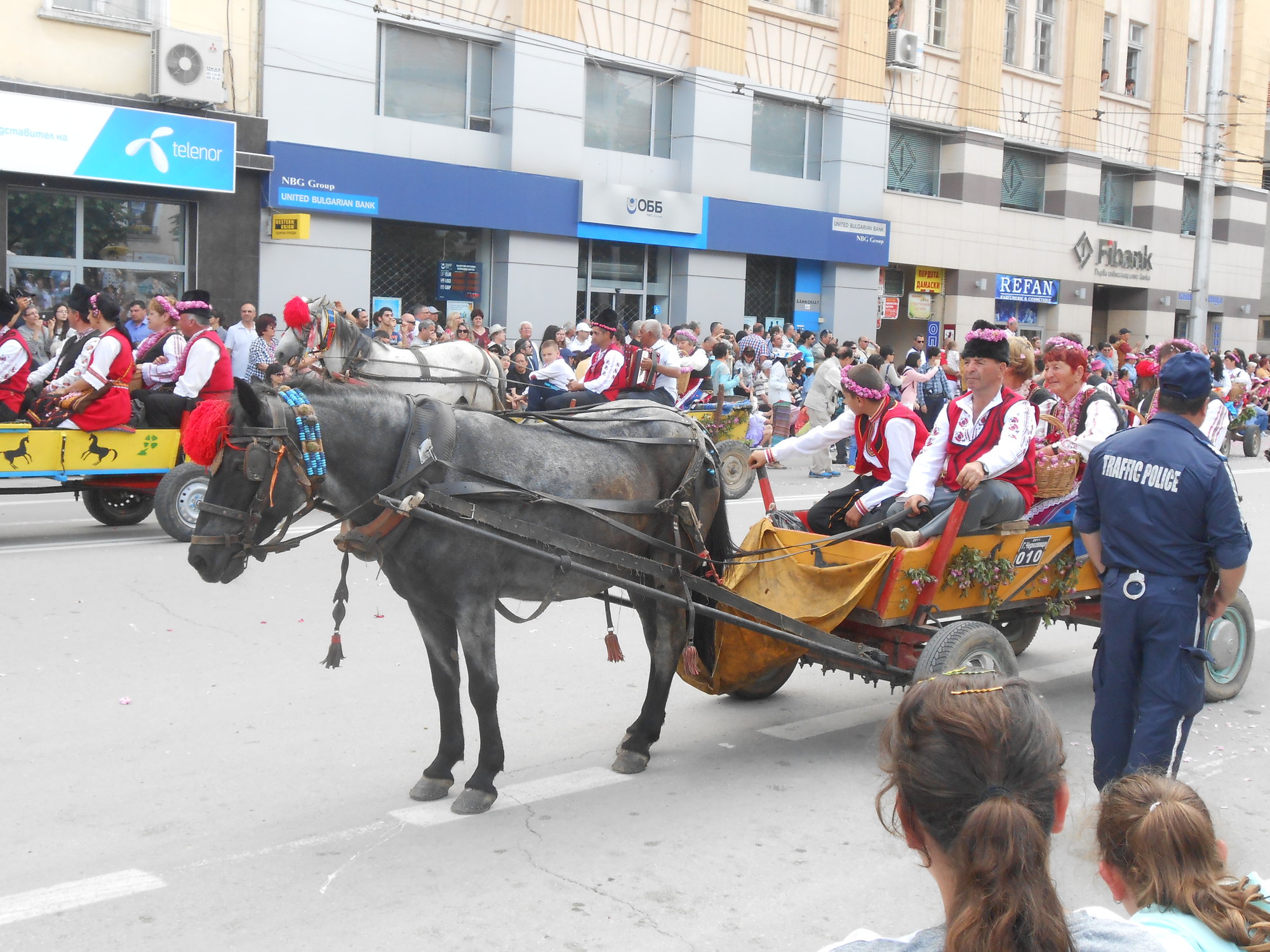 If you want to express your consent here, you must shake your head from side to side. 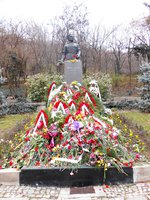 This gesture in Central Europe means disagreement, in Bulgaria, on the contrary. Then you express your disapproval as our consent, that is, shoveling the head from above to the bottom. This is sometimes confusing, as one has already learned and fixed these customs.

Bulgarians have many holidays the same as us, but they also have many of their holidays which are very interesting for us. Easter is celebrated a week later, as they are Orthodox.

I was very attracted to the spring holiday, which is called Baba Marta. It is a spring welcome on March 1, when the centers of the Bulgarian cities are decorated in white and red colors. Cafes very often open their outdoor seating and everything wakes up after winter. On the streets and in the shops you can buy so-called martenitsas, which are in the form of red and white bracelets. In the first half of the month you can see that some local people have a full hand of these bracelets. Houses and gardens are adorned and greatly maintained in the villages. 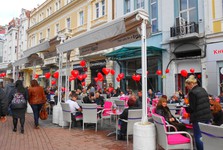 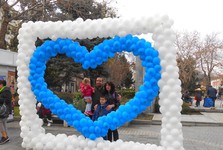 Bulgaria hosts many cultural events and festivals throughout the year. E.g. a festival of roses is taking place in Kazanlak around June, a big event. The festival features various rose products, which you can buy directly, and an accompanying program. You can buy everything from cosmetics, oils to rosemary jam or roses. In Plovdiv, the Chamber Music Festival is held in late spring, the Bourgas Song Festival and the International Jazz Festival in Bansko.

You can get to know Bulgarian culture by going on a trip, visiting a cultural event or tasting traditional local dishes in the restaurant.