First we go to Planet Bee. It is a farm where they keep bees and mass produce honey. If you are not involved in beekeeping yourself, then the chances that you have ever seen a bee hive up close are relatively low. So a visit to Planet Bee is definitely a good opportunity to broaden your horizons.

Admission to the farm is free and you can walk on your own. You can watch the bees work hard. You will also learn a lot about plants and flowers.

In addition, you can ask the local staff to borrow a small metal spoon and taste each of the local 20 types of honey, be it dandelion, buckwheat and blackberry. If you like one, then you can easily buy a glass of honey according to your preference. 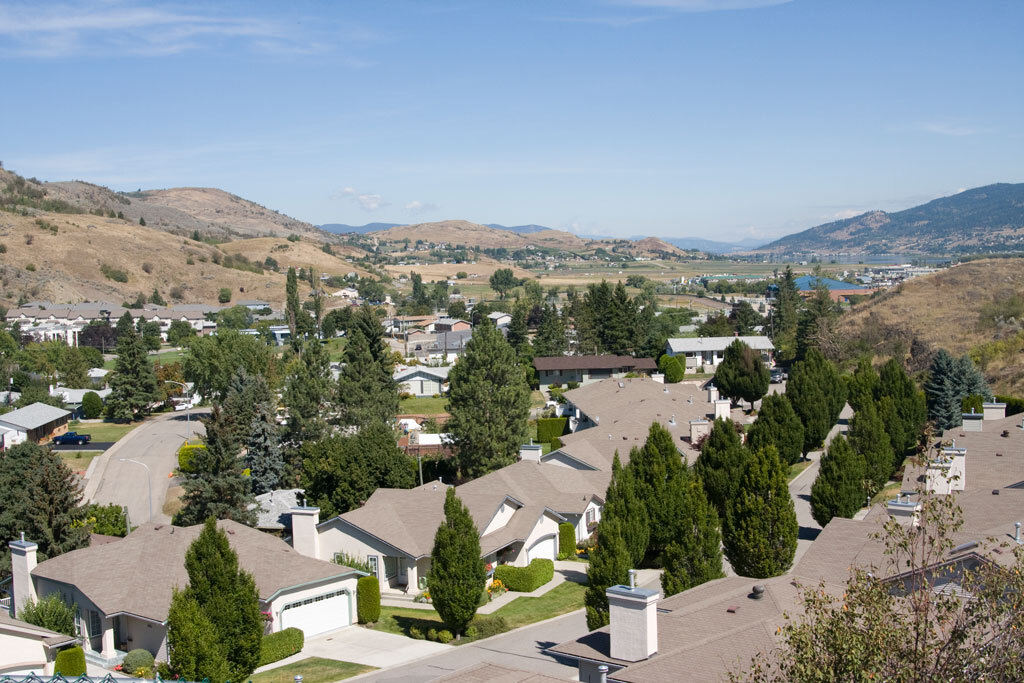 You will learn about the local history through beautiful graffiti. They depict the characters and stories that characterize Vernon. Graffiti was created by local artists and can be found on the walls in the city center. During the summer, even guided tours take place.

A total of twenty-eight murals await you, one of which will even introduce you to how Vernon got its name. It comes from the surnames of two brothers, Forves and Charles Vernon, who worked here as ranchers at the end of the 19th century. 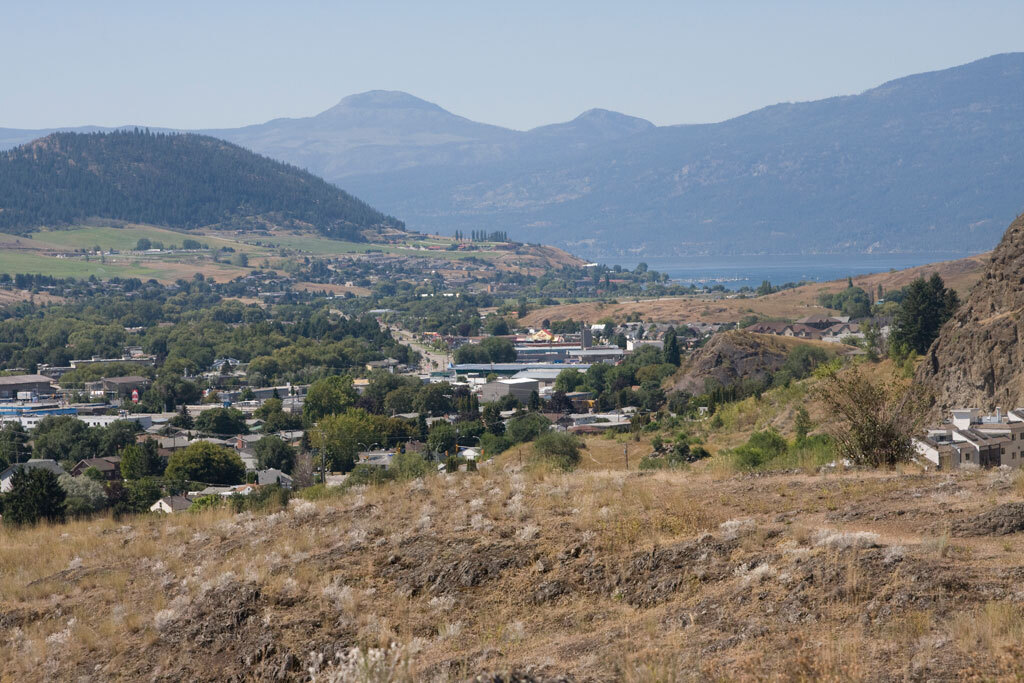 Learn more in local history at the historic O'Keefe Ranch. Today, orchards are typical of the city and its surroundings, but they used to be ranches, and this is what will take you back in the past, when cars were not driven here, but stagecoaches were used instead, there were mills where flour was ground and children learned in single classes.

O'Keefe Ranch was founded in the same year that Canada became a state, in 1867. You will see about a dozen historic buildings whose staff move in historical costumes. You will also see the residence of the original owner of the ranch, a school or a cowboy shelter. 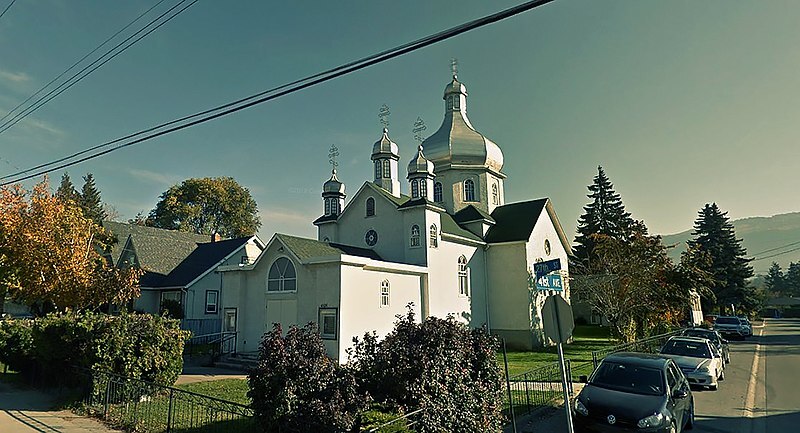 You can get closer to the surrounding nature at the Allan Brooks Nature Center, where you will learn the first one about the Northern Okanagan, which is an area of approximately 7.5 thousand km2, to which Vernon belongs. You will see various species of birds and other representatives of the local fauna. Here you can also see bee hives. Incidentally, the park is named after naturalist Allan Brooks, who was also a prominent Canadian illustrator and teacher. You can also book a guided tour of the ranch and see live what the work on the ranch entailed.