en.infoglobe.cz » Canada, Calgary: A Center of an Oil Province 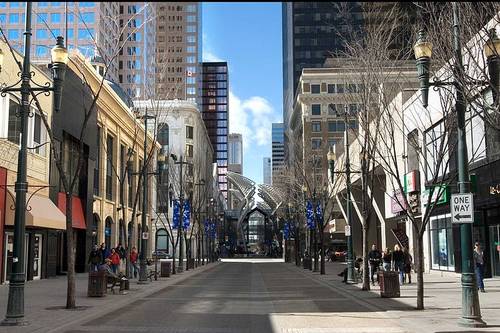 European settlement began only in the second half of the 19th century and when a railroad was built there the city began to grow fast. But a real rapid growth came in the beginning of the 20th century when oil had been discovered in Alberta. The city had seen a wave of new settlers and today there live around one million people in Calgary.

Naturally, the oil industry is the largest share of Calgarian and Albertian economy. However, a stress on the oil industry decreased after an economic crisis in the 1980s. Calgary began to diversify both culturally and economically. The city invested more money into tourist and hi-tech industries. 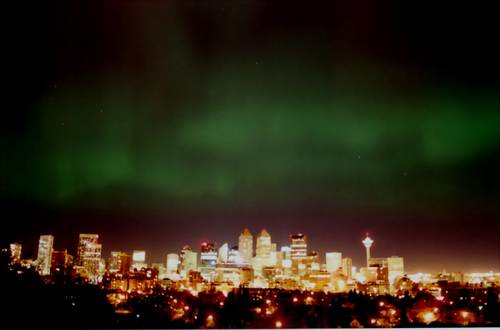 There is a busy social life in Calgary. There are many theatres and every three years there is the prestigious Honens International Piano Competition and for the first place there is a prize of

100 Canadian dollars. Also there are many art galleries, the Art Gallery of Calgary is probably the best one and it displays modern art. The motto of the gallery is to make of art an everyday part of life of inhabitants as well as visitors.

Except galleries there are also various festivals in Calgary. Among the most popular is the Calgary Folk Music Festival; , FunnyFest Calgary Comedy Festival that is regularly held every summer; Greek Festival where the Greek culture, music, dance and cuisine are celebrated. Culture in the city is enriched also by many museums. The very largest museum is

the Glenbow Museum specializing in historical art focused on early North America, the history of Alberta or minerals.

There are many tourist attractions in the city such as the Telus World of Science, that is basically a museum that displays many interactive exhibitions, multimedia presentations and educational courses. The Calgary Zoo that is located in the center of the city. Thre are more than 290 species. The Heritage Park Historical Village is an open-air museum, the largest in Canada. Visitors can see there a steam engine, blacksmith’s workshop, bakery, hotel several historical

shops or restaurants. Last but not least there are horse-drawn wagons and a small village of Native Americans.

Skyscrapers create characteristic look of the center of the city, especially the Calgary Tower. It is almost a 200 observatory tower built to celebrate Canada’s centennial in 1967. There is a restaurant on the top spinning around the tower. Visitors can thus a true 360° panorama.

Calgary is a city ranking among the top world’s city regarding the quality of life. From a hundred of evaluated cities it reached the 25th place whilePrague placed as the 72nd and Bratislava as the 99th.