en.infoglobe.cz » Canada, Forillon: What Animals Wait for You There?

Forillon National Park is one of 42 national parks and park reserves throughout Canada. It is located on the outer tip of the Gaspé Peninsula in the province of Quebec and covers about 244 square kilometers. You can often find the French name Parc National Forillon, as French is the second official language in Quebec. 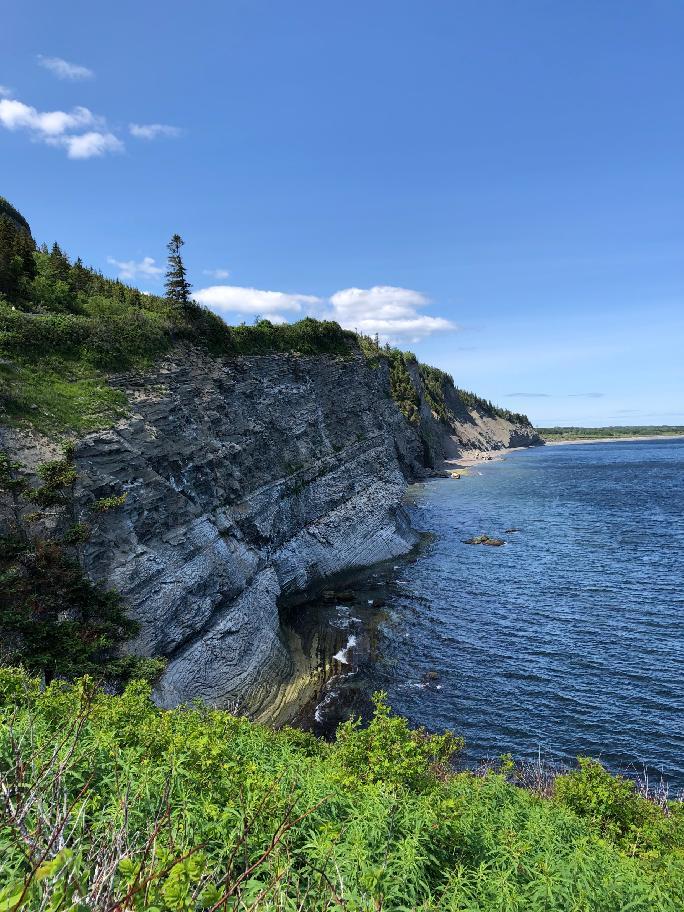 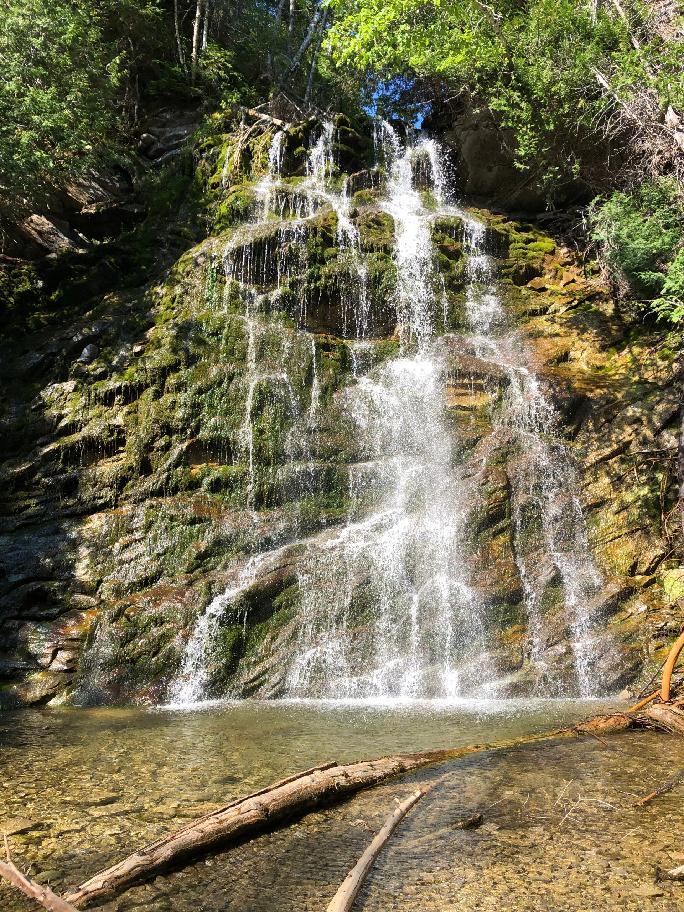 The national park was founded in 1970 and thus became the first national park in the province of Quebec. Forillon includes beautiful forests, coasts, cliffs, sand dunes, cliffs and the eastern end of the Appalachian Mountains. 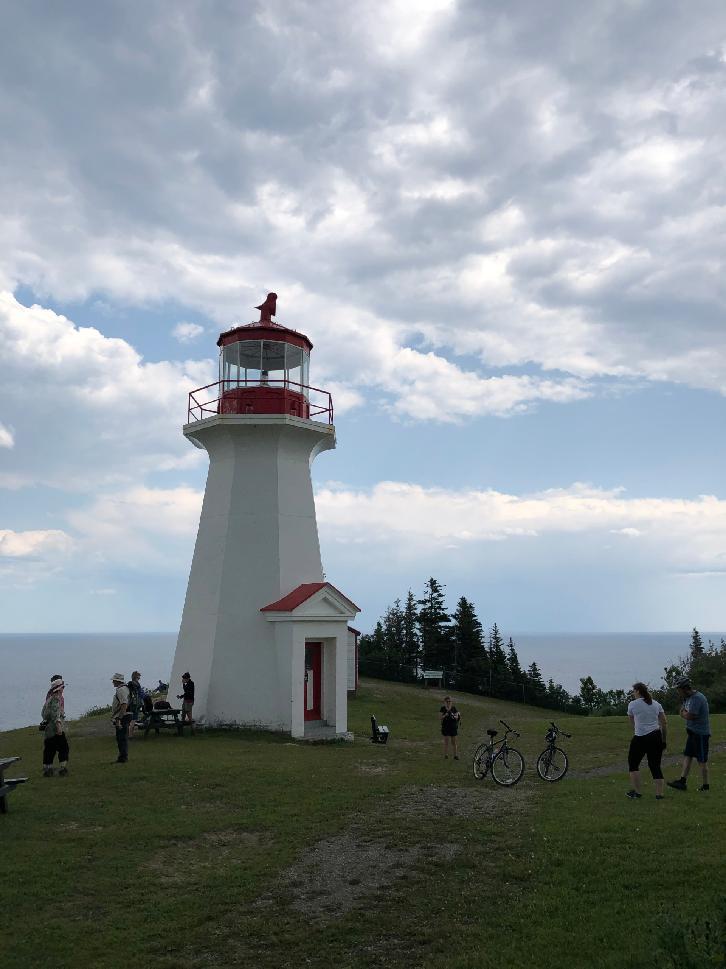 You will find lots of animals in this park. Seabird colonies nest here, and whales and seals can be found in the underwater world. The park is also home to several forest mammal species, such as the fox, bear, moose, lynx and coyote. You will probably be interested in the Canadian urzon, which looks like a porcupine. It is a North American rodent that can even climb trees. Unlike porcupine, it has shorter and softer spines. With a little luck, you're sure to come across the urzon in Forillon. This park is also inhabited by Virginia eaters, peregrine falcons, kestrel and also eagles. 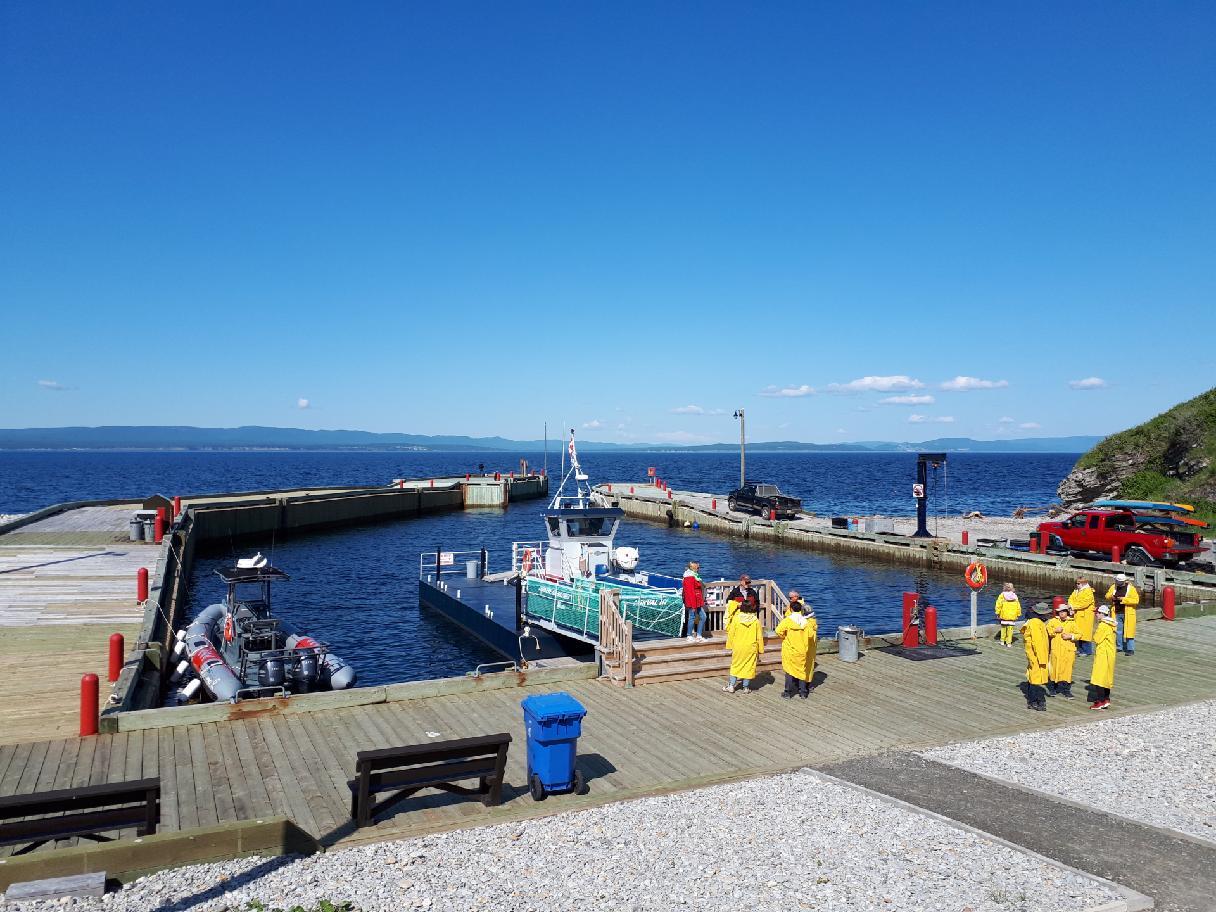 Historically, this area was used for logging. Residents living off the coast in the village of L’Anse-au-Griffon on the north-west side of the park have mostly been involved in the timber industry since a young age. They produced planks, beams and cedar shingles on a large scale. 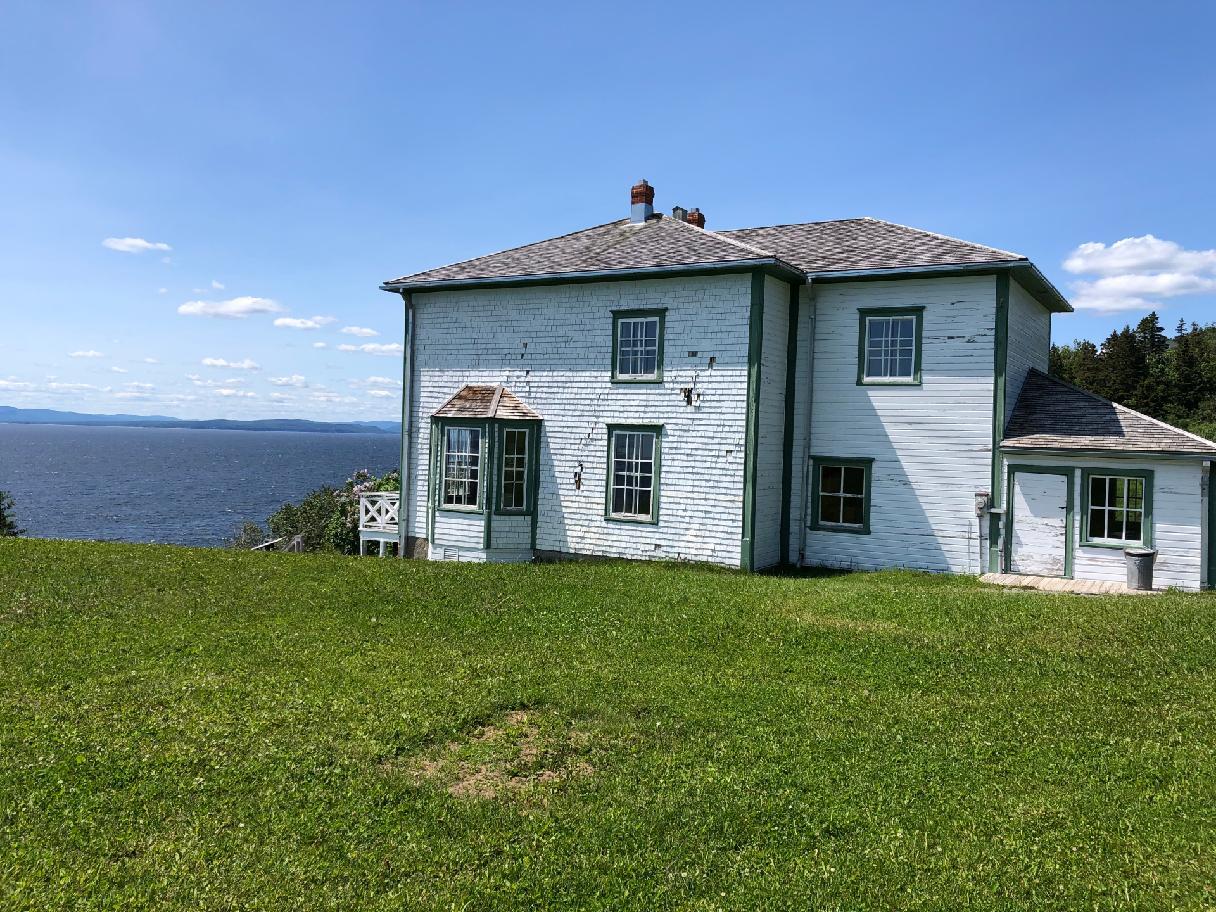 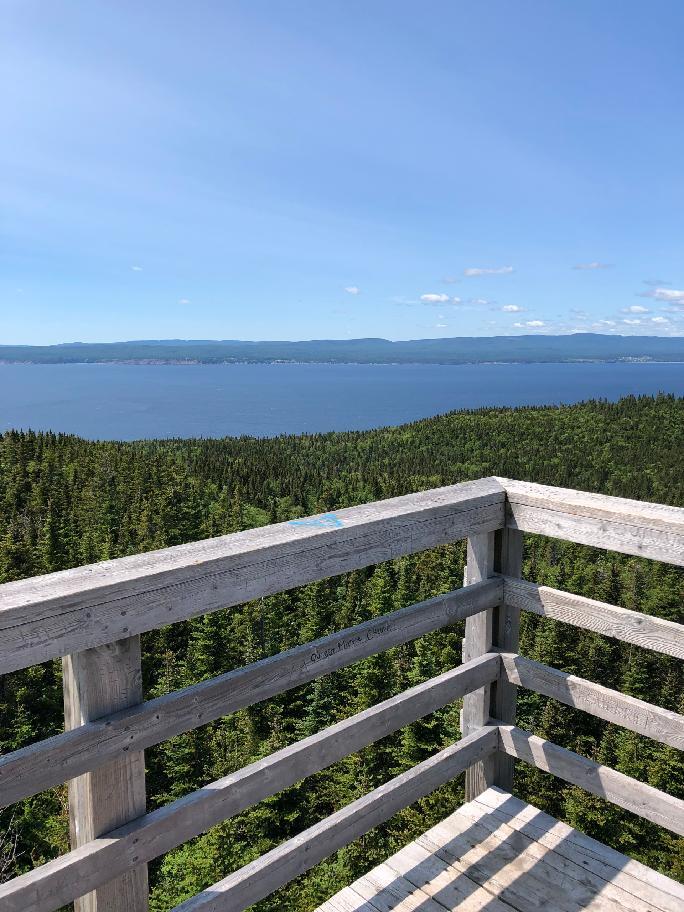 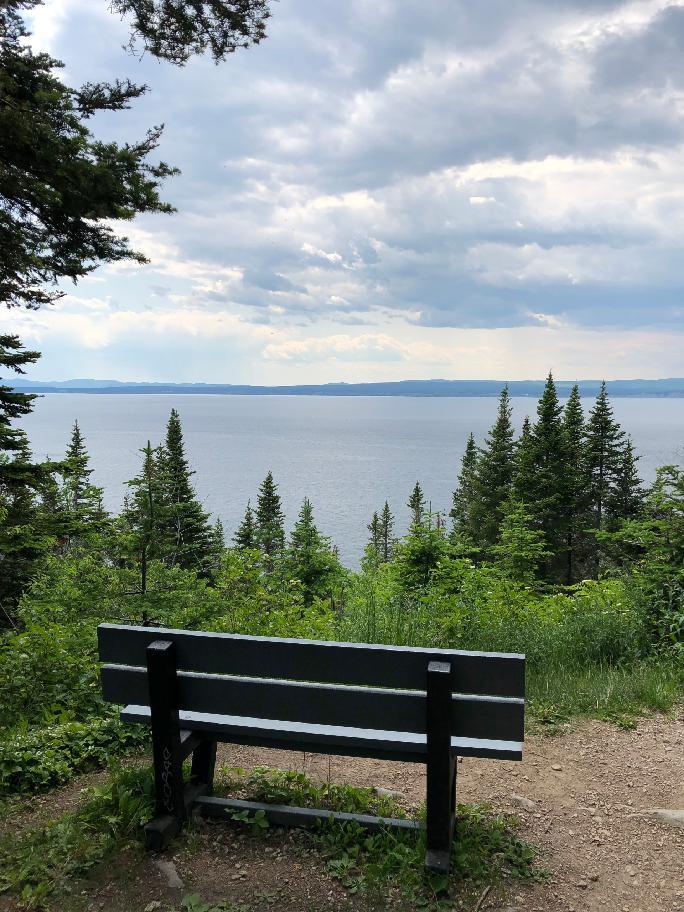 One of the popular and beautiful places in the park is the peak of Mont Saint Alban. It offers a magnificent view of every side of the world. Definitely not to be missed when visiting the park!