The term francophony originated as early as the second half of the 19th century, when it was used by geographers. So English and French are spoken in Montreal. Almost anyone who has visited this Canadian city before will tell you that you can playfully do with English, although statistics routinely show that more than 55% of the local population speaks French alone. However, if you know French at least a little, it's an extra bonus for you. 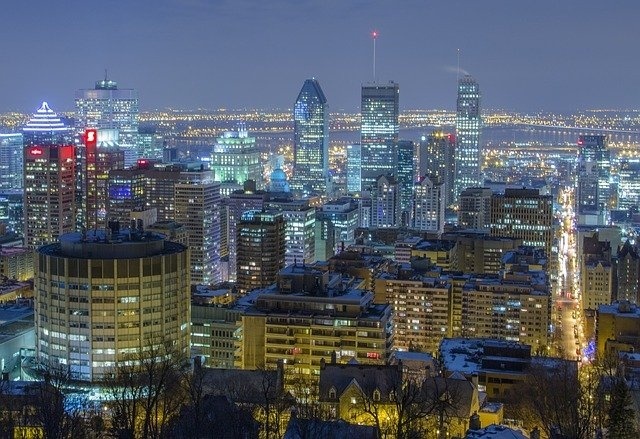 Canada'ssecond largest city is located about 270 kilometers southwest of the provincial capital of Quebec, about 190 kilometers east of Ottawa and the St. Lawrence River. Montreal has a population of over 1.8 million. This value is calculated without agglomerations, with agglomerations being stated even more. The locals say that Montreal is "Old in soul, but young at heart". At present, the city is very lively, multicultural, dynamic and lively. Here you will find the old part of Old Montreal with historic buildings, narrow romantic streets and the old port, as well as the busy main streets full of cafes, businesses, restaurants, shops and magnificent modern buildings. It is not for nothing that Montreal is very often placed at the top of the list of cities suitable for living. 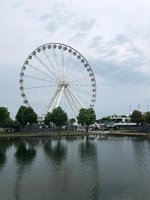 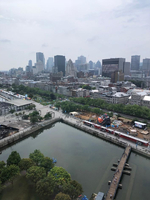 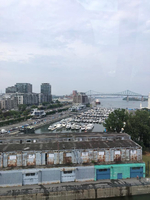 Montreal is an ideal example of a harsh Canadian winter. In winter, there are literally piles of snow and the temperature often drops to a great negative. Summers are mild with average temperatures around 20 degrees, in the warmest months, which are considered July and August, temperatures can rise to over 35 degrees. We could therefore say that the city's climate is characterized mainly by almost abysmal differences between the climatic conditions of the summer and winter months. Although the city looks like a fairytale ice kingdom in winter, it is recommended to visit it in summer. 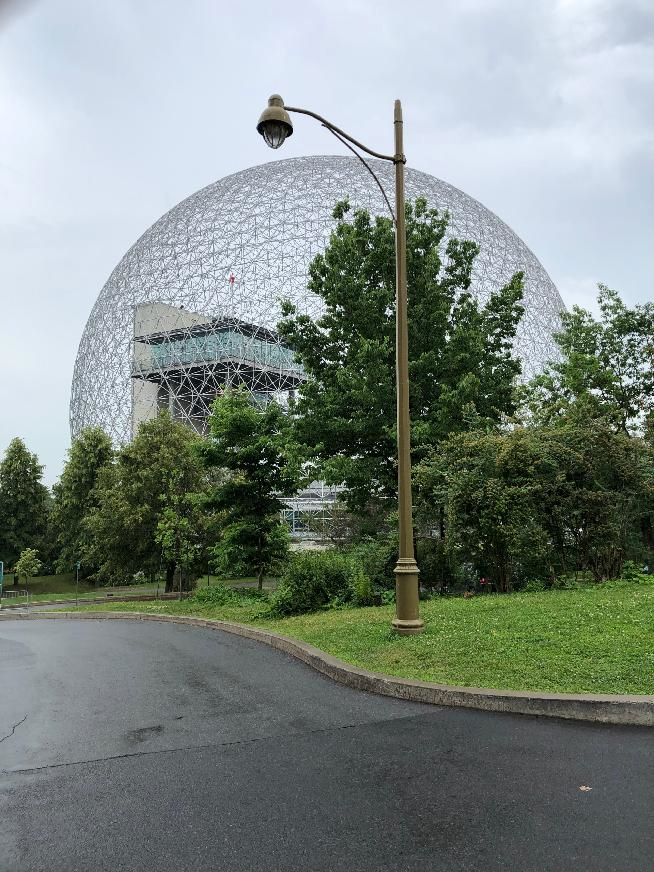 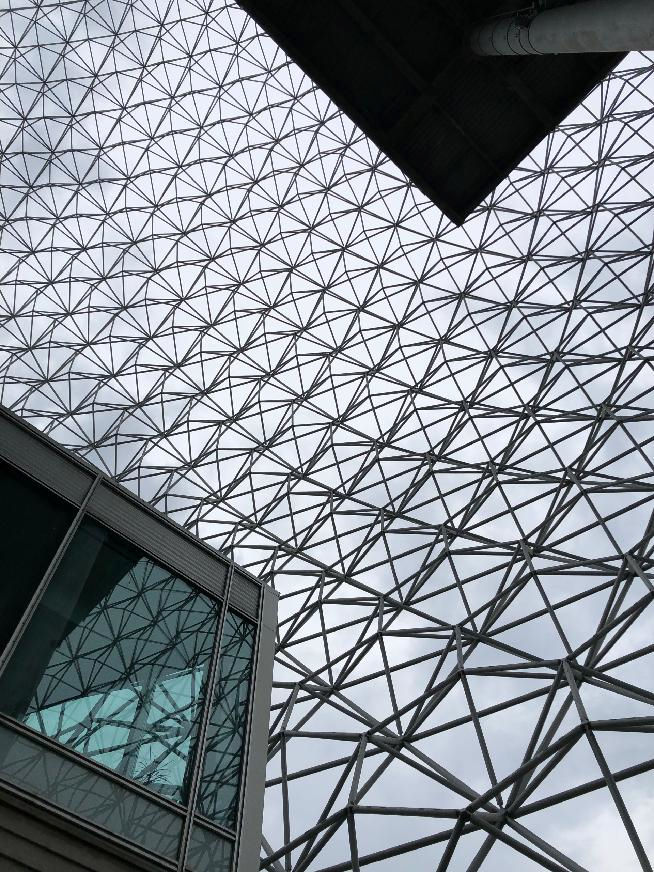 Places of interest in Montreal include Saint Joseph Oratory, which rises on Mount Royal. It is the largest church in Canada with an inner dome, which is one of the largest in the world. Another place is the Biosphere Museum, which is a unique and original museum dedicated to the environment. Definitely worth a visit, you will be interested in the outside!