Although Ottawa is the capital of vast Canada, has a population of less than a million, and is not the largest city in the state. Ottawa is in 6th place in the ranking of the size of cities, but in the province of Ontario it is already in 2nd place. Multicultural Ottawa, like Montreal, is a bilingual city, ie English-speaking and French-speaking - it speaks both English and French. 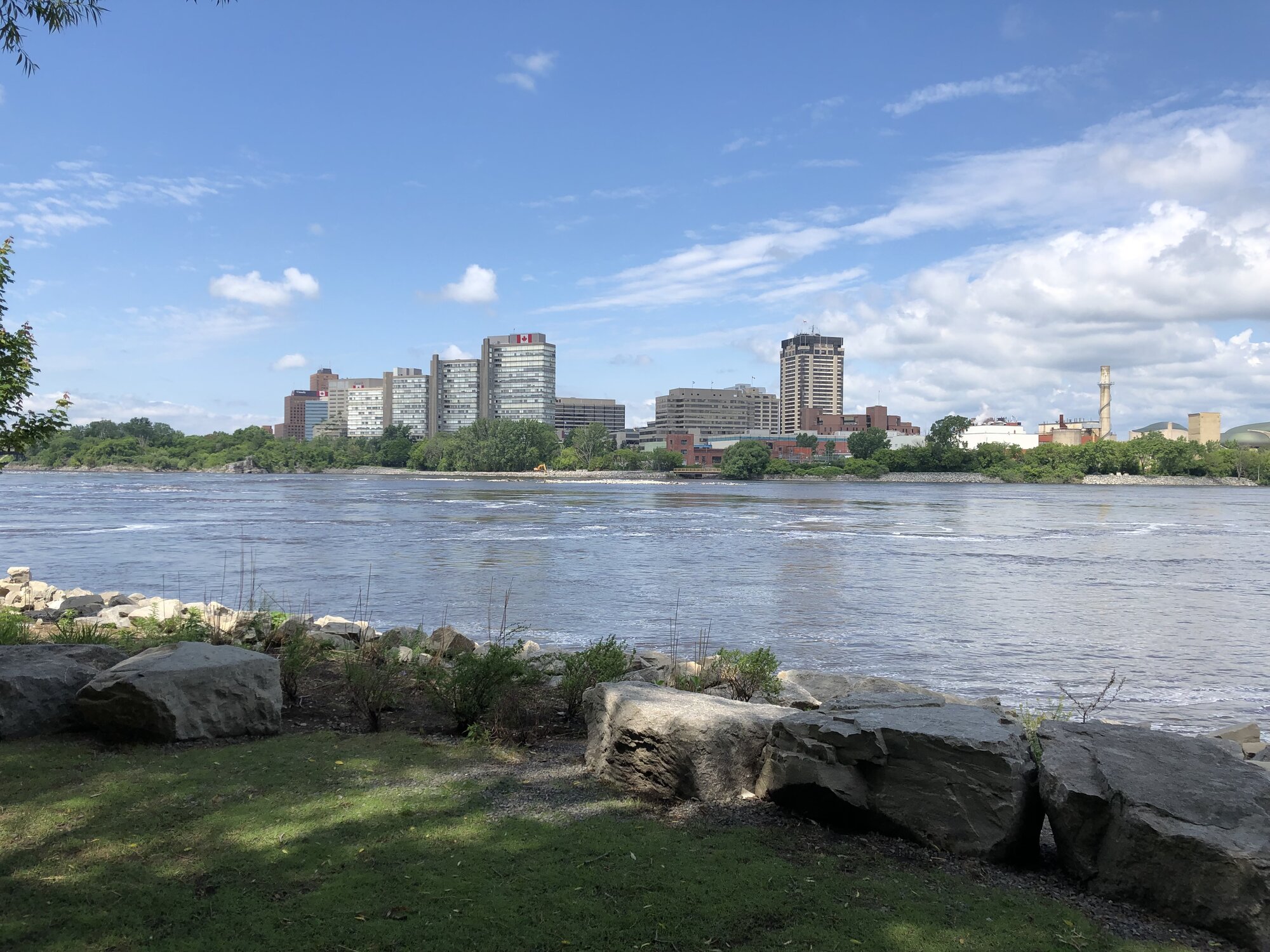 It is located in the eastern part of the province of Ontario in the Ottawa Valley. It is home to a number of important and important institutions in Canada and is now primarily an administrative center. There is reportedly a rivalry between Ottawa and other large Canadian cities, similar to ours between the people of Prague and the others. 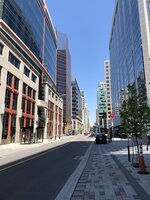 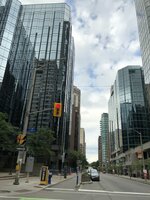 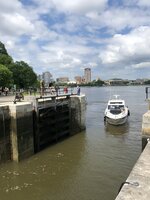 In Ottawa you will find mostly functionalist modern buildings and then also a few buildings in the romantic style or in the style of Victorian Gothic. It is such a pleasant capital without skyscrapers, even their construction is forbidden here for conservative reasons. The Canadian Parliament building, with a 92-meter-high tower, should be visible from every part of the city. It could be stated that the city combines modern architecture with the older one. It is one of the safest cities in Canada. 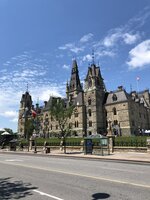 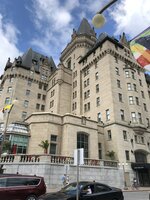 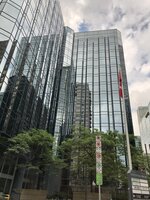 The local parliament, which dominates the limestone cliff above the wide banks of the river, is definitely worth a visit. All the parliament buildings are located in a large open courtyard of approximately 200 meters. 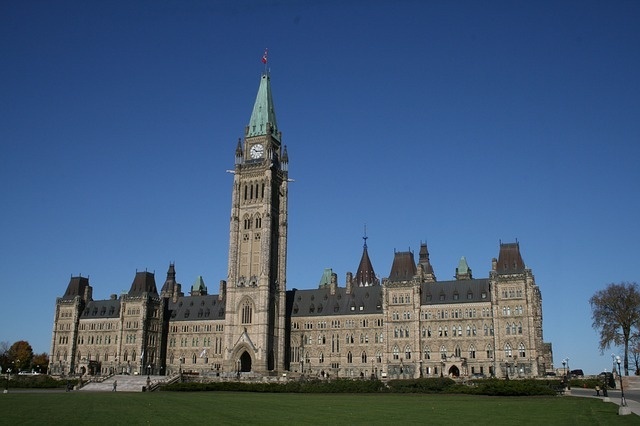 The most distinctive building in the city is probably the slender Peace Tower, which offers a magnificent view of the entire metropolis. The tower is part of the Center Block building, which was rebuilt in the 1920s after a devastating fire. Definitely don't miss a walk around the Rideau Canal, a canal connecting the capital of Canada and the city of Kingston on the shores of Lake Ontario. It was opened in 1832 and is still in operation today. It is the oldest man-made artificial waterway in North America. You can see the boat traffic here from mid-May to October. 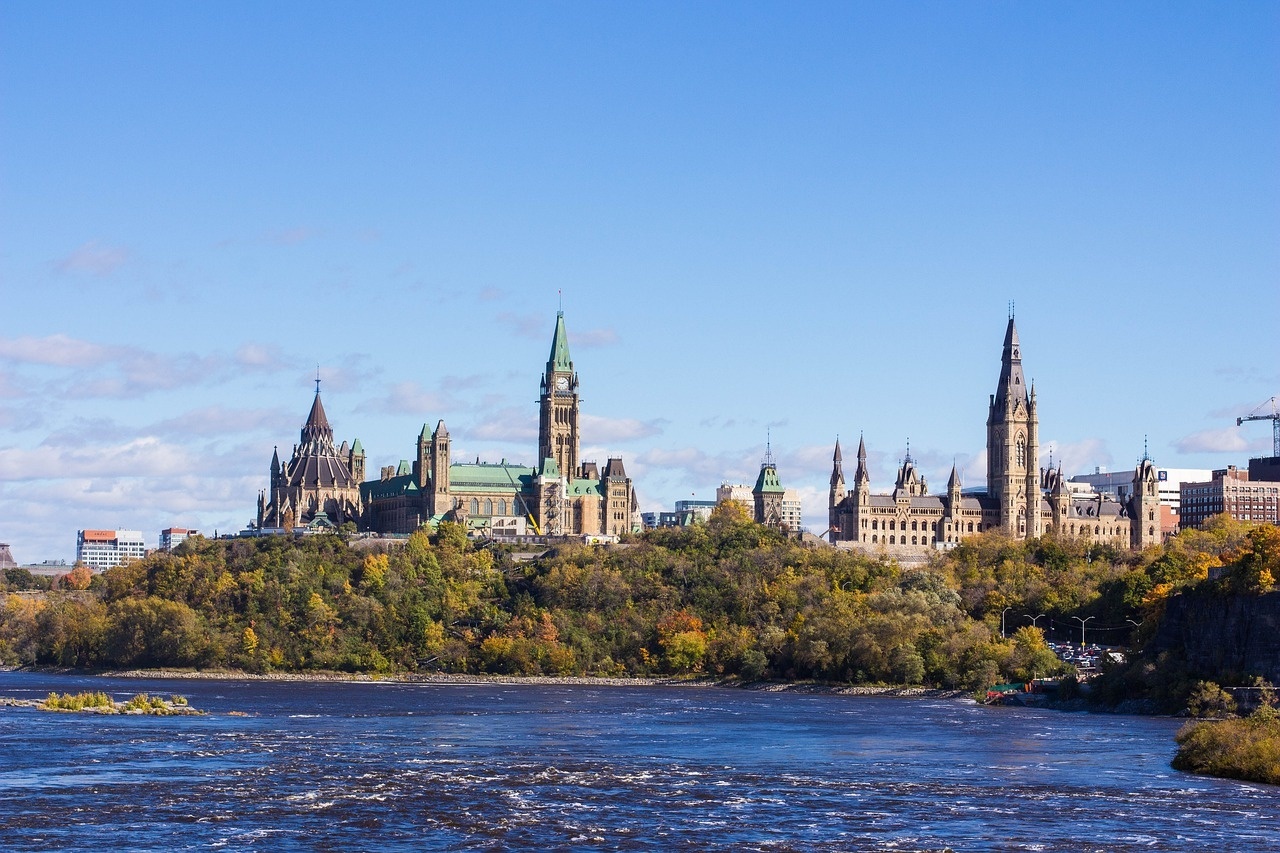