en.infoglobe.cz » Canada, Toronto and Niagara Falls – A City of Skyscrapers and Natural Phenomenna 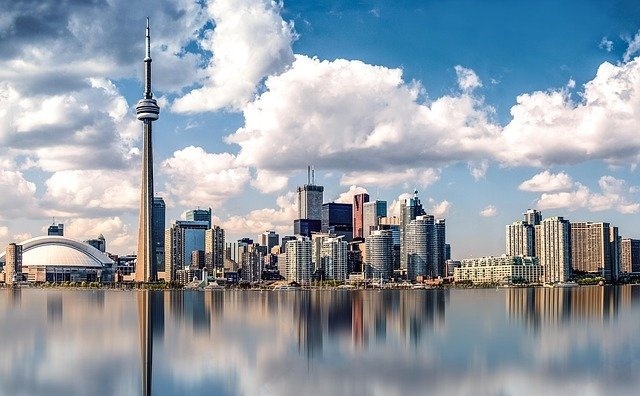 Toronto is often spoken of as the most multicultural city in the world, with its atmosphere attracting people from all possible and impossible countries, and even up to 140 different languages. Finding a native Canadian in Toronto is therefore quite a chore. Thanks to this ethnic diversity, you will find food from different parts of the world and events that can take you to South America, Spain, France or Asia and other countries, at least for a while. The cosmopolitan city is divided into a total of 6 parts - East York, Etobicoke, North York, Old Toronto, Scarborough and York. There are a number of skyscrapers in Toronto, but you will also enjoy a lot of greenery. Local parks are perfect for relaxation and sports. Another plus of Toronto is the almost ubiquitous cleanliness. Clean parks, roads and sidewalks are a matter of course, you would rarely find loose garbage anywhere in the city. Among the sights that are definitely worth a visit are the CN Tower, Toronto Islands, the Royal Ontario Museum and the Air Canada Center. 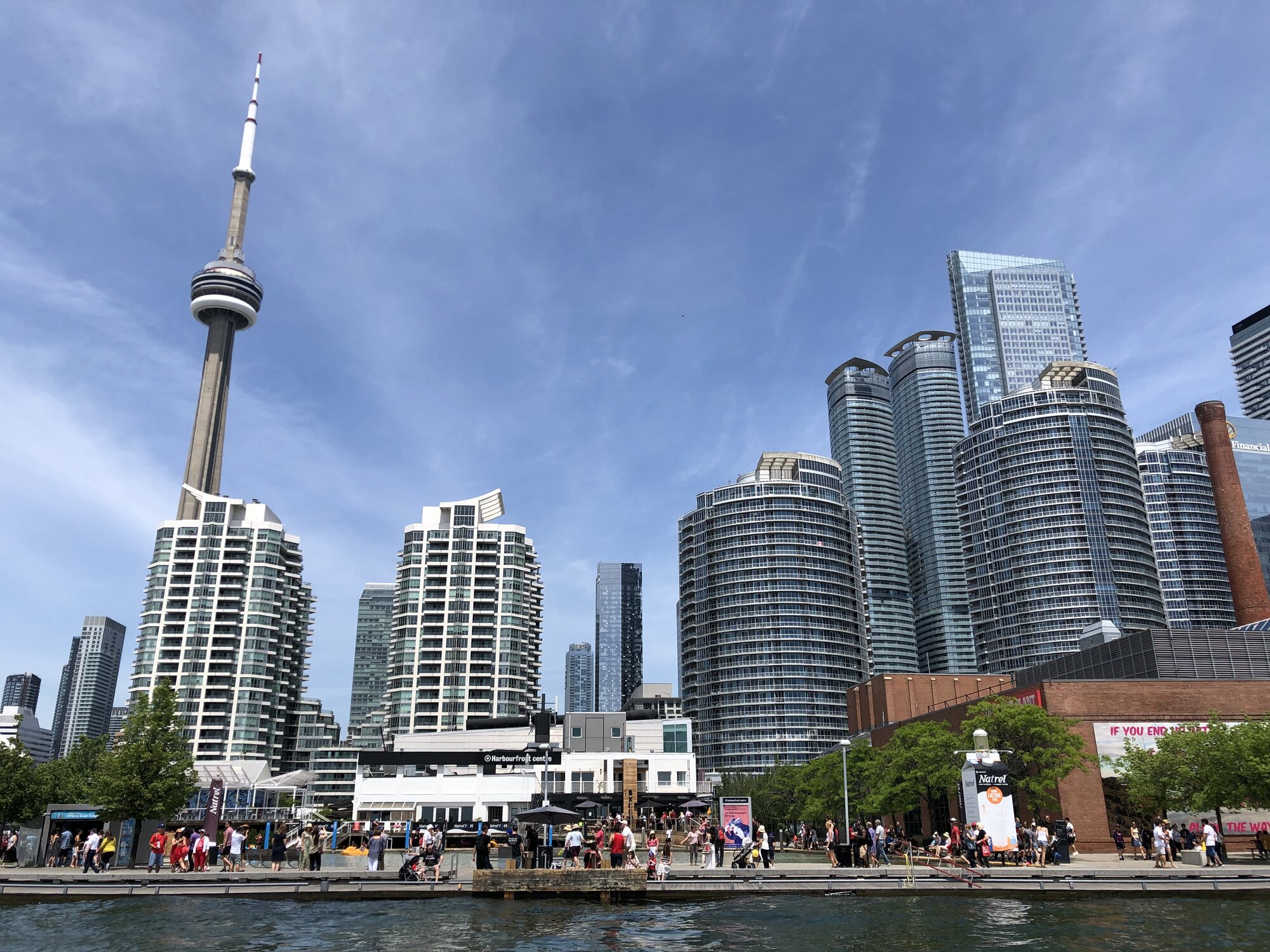 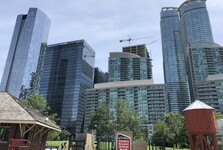 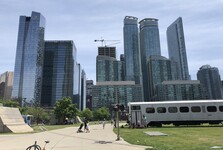 Toronto is also a great base for admiring Niagara Falls. And it is from the Canadian side that they are even nicer and more breathtaking than from the USA. They are only 130 km south of Toronto, it may seem like a great distance to some, but Canadians have it set a little differently than we do. 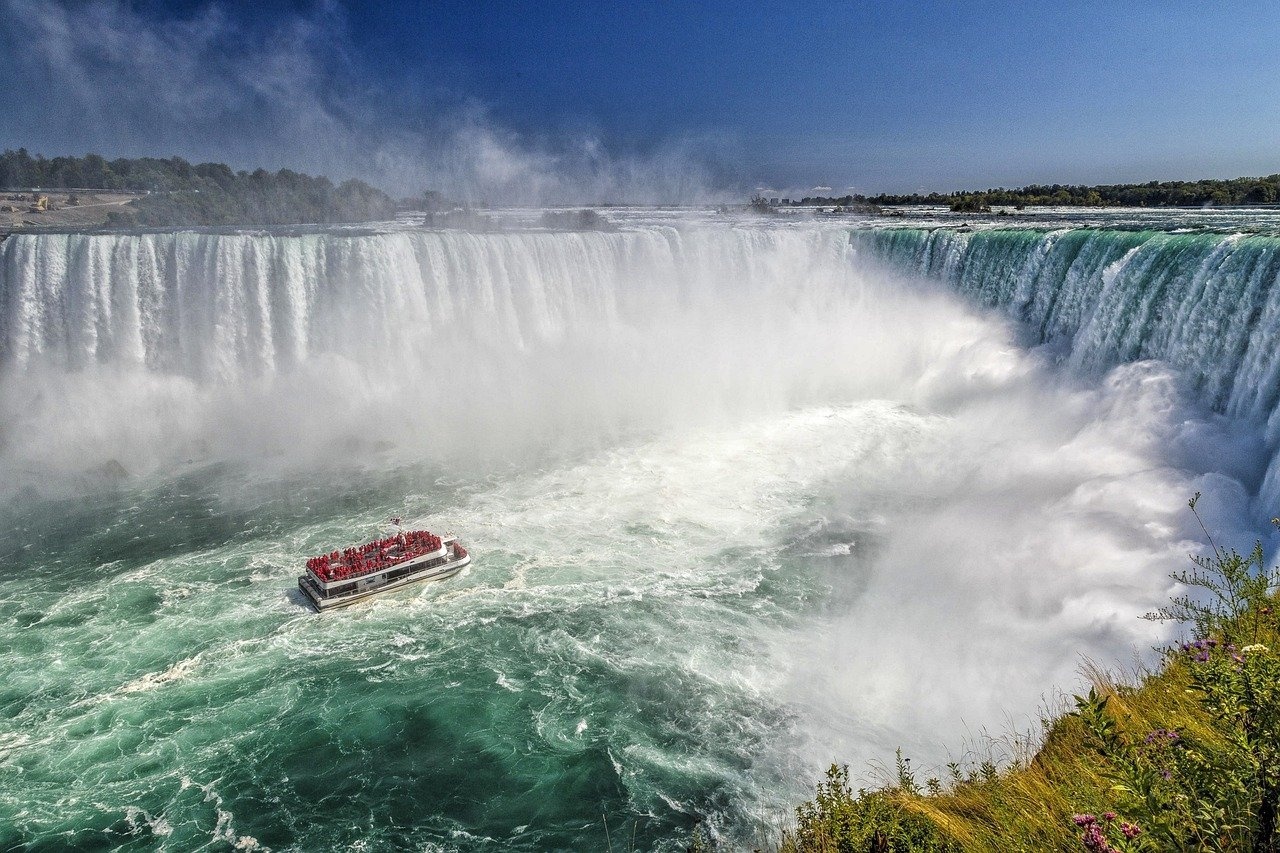 Niagara Falls is located on the Niagara River of the same name. The river forms waterfalls by flowing out of Lake Erie and flowing into Lake Ontario. The waterfalls have three parts. The largest and also the most famous is called Horseshoe and most of it is located in the Canadian province of Ontario. Horseshoe is the highest waterfall and its height reaches 52 meters. Another waterfall is the American Waterfall and the third waterfall is the smallest, but has the most original name - the Bride's Veil. During the main season, waterfalls flow up to 2,800 m3 / s, 90% of this amount flows through Podkova. And if you would like to see Niagara Falls almost from a bird's eye view, then it is definitely worth visiting the 236-meter-high Skylon Tower, from which there is a truly breathtaking view of the entire waterfalls in clear weather. 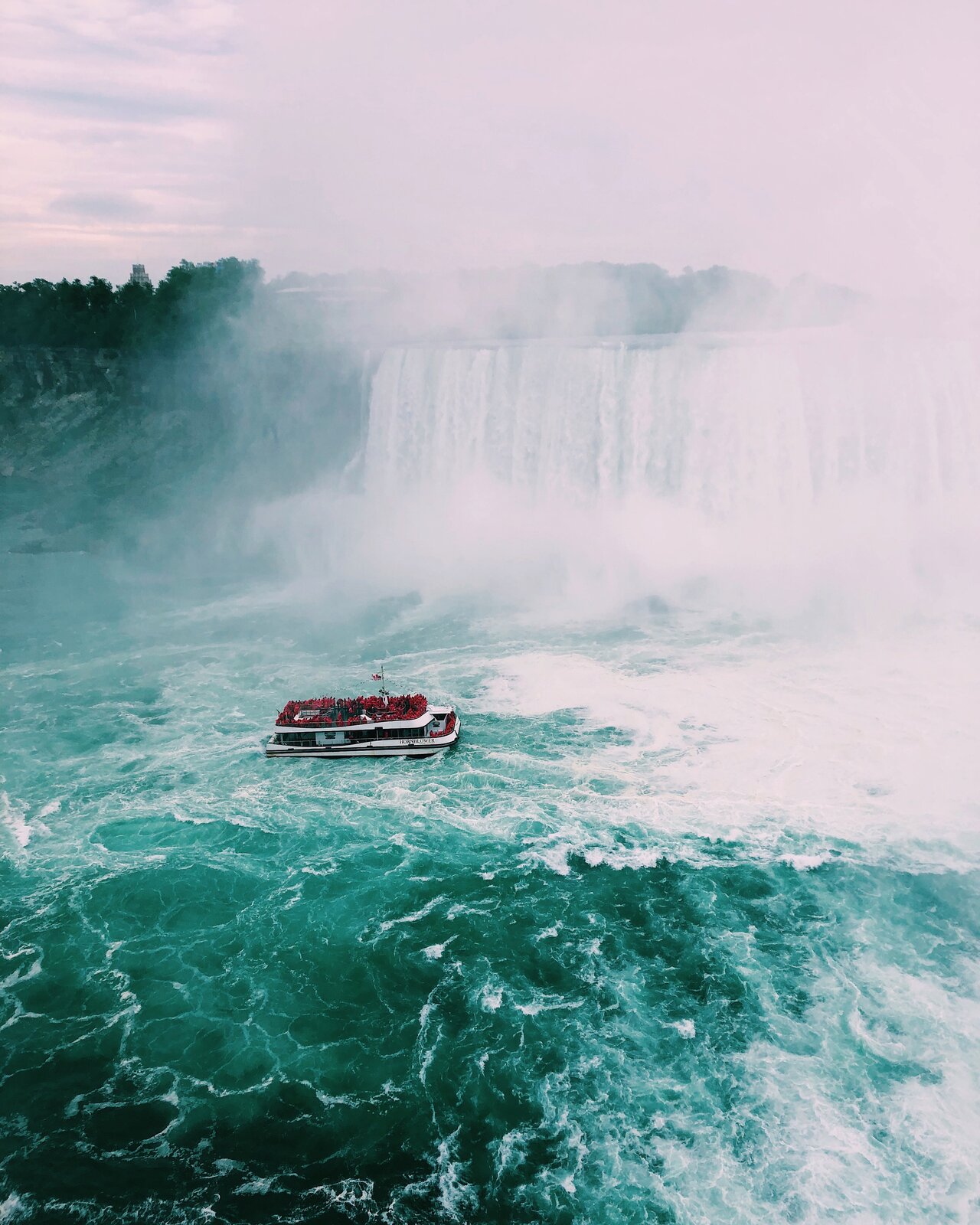 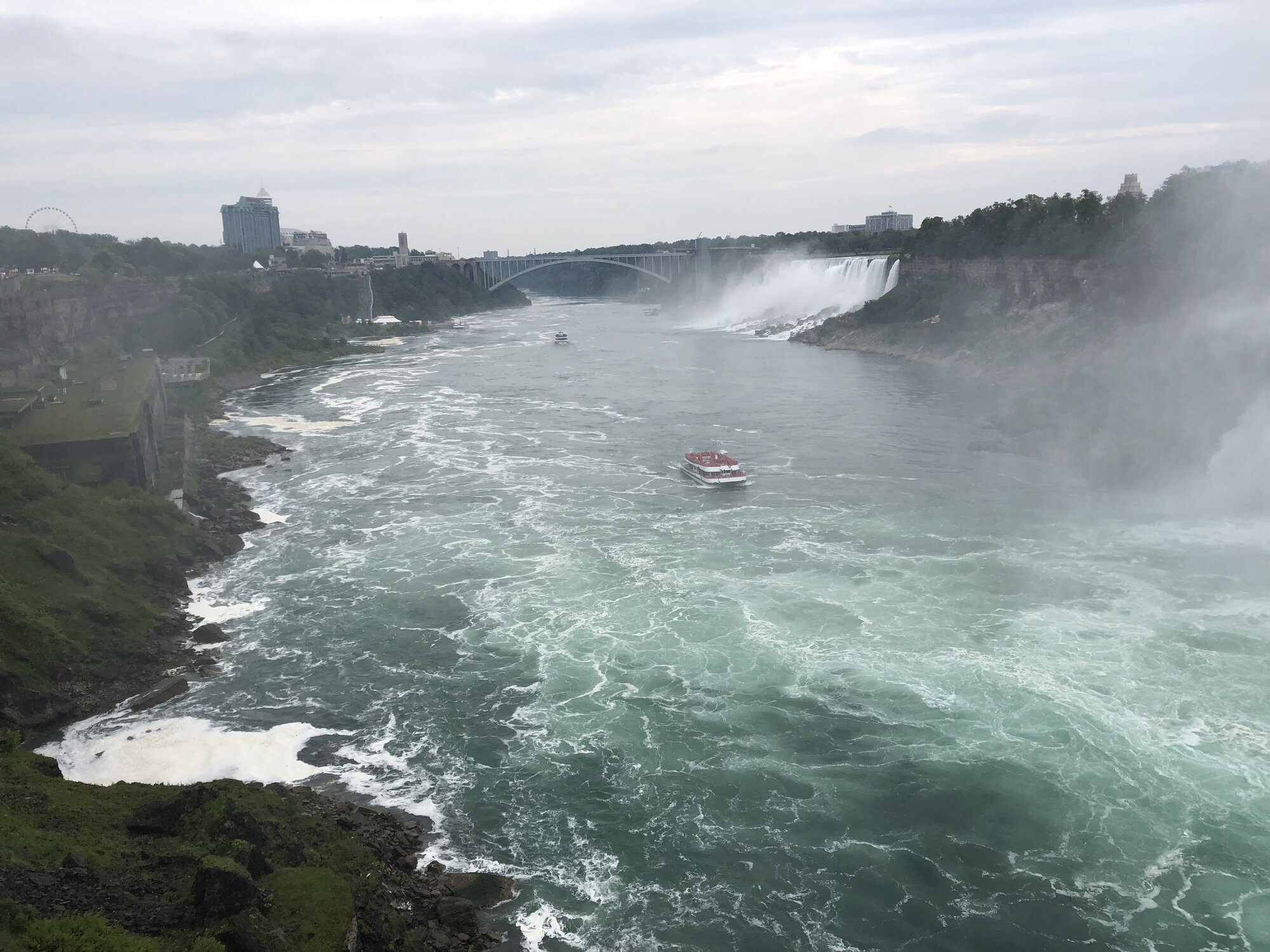