The majestic medieval building was once part of a system of guardian castles between Hungary and the Czech Kingdom. The very name of the castle resulted from the natural color of the rail made of reddish Jurassic limestone on which it was built. The history of Červený Kamen dates back to the first half of the 13th century. 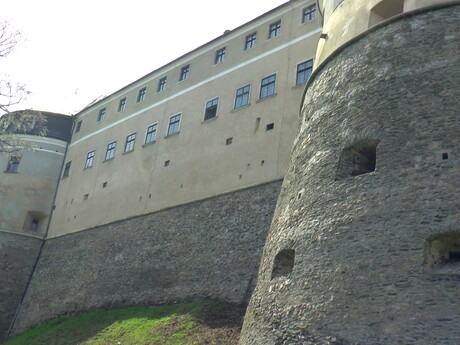 Initially, the royal property became the property of several famous aristocratic families or rulers, such as Matúš Čák Trenčiansky, the lords of Svatý Jur and Pezinok, the Zápolský or Turzovec families. However, the noble families of the Fuggers and most of the Hungarian Pálffy family, who maintained the manor until 1945, were the most significant in its history. After that year, the castle was declared a state-owned cultural property. 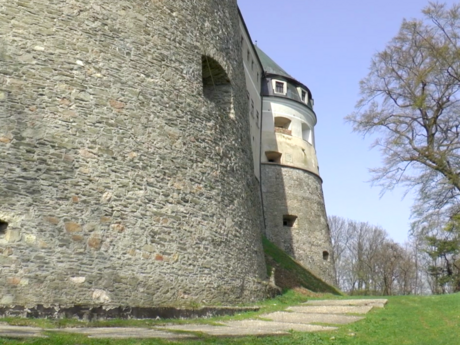 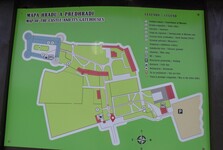 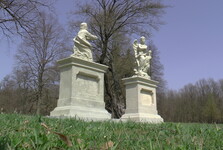 At present, this medieval gem is managed by the Slovak National Museum, which offers various types of tours attracting thousands of domestic and foreign tourists. Before you go on a tour of the castle grounds, be sure to stop at the Sokoliarský dvor Astur, where flight demonstrations of birds of prey and a mini zoo await you. After a fascinating experience, move to the castle grounds. 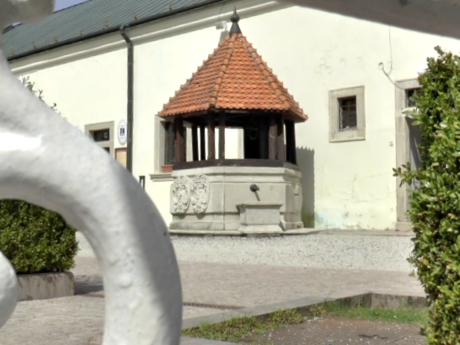 An interesting pilgrimage to the castle and its sights awaits you here. One of them is a well under the courtyard, which is 100 meters deep. Its excavation took 5 years and to this day there is water in it. The fountain next door is also a nice work of art. Your attention will definitely be drawn to the castle's defense system, which represents the corner bastions that are interconnected. Each bastion is different in appearance. There is a possibility to visit the North Bastion from the castle courtyard, without a guide. Thanks to the information panels, however, you will definitely not get lost in learning about history. 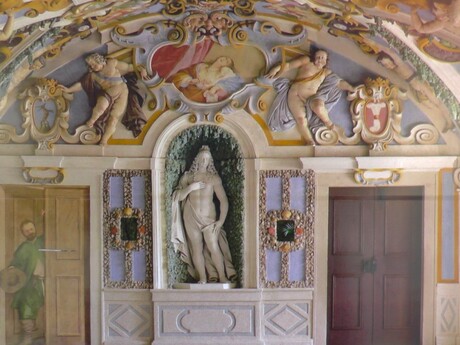 Castle tours are divided into several circuits. In addition to the Great Circuit, we recommend choosing the walk Renaissance Fortress , which will take you to the castle moat, large cellars or the uniquely preserved castle defense system from the 16th century and even to the castle press, where the guide will tell you many secrets. 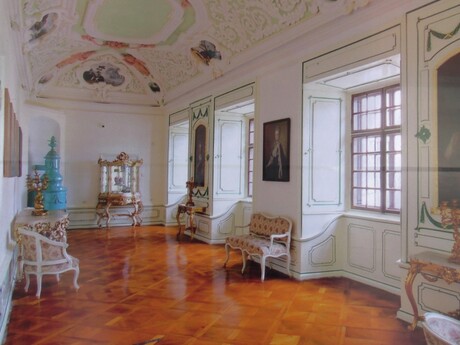 The largest room of the castle is the Knight's Hall, which occupies the width of the entire castle wing. From the hall you can also see the castle's historical library. There are about 2,000 books in the room, which was previously used for other purposes. There are also novels, for example by Daniel Defo - Robinson Crusoe from the 18th century in French. 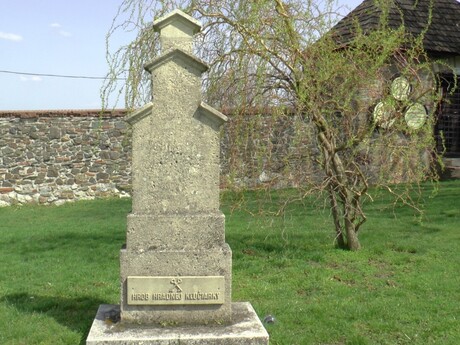 The castle Chapel of the Assumption of the Virgin Mary, located in the southern corner of the palace, is also beautiful and represents early Baroque sacral art. Above the entrance to the chapel is the stucco coat of arms of the Pálffy family with episcopal insignia. 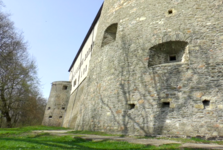 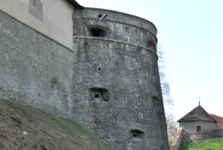 The castle wine shop is also popular, where you can taste Malokarpatska wines. A rarity of Červený Kamenne is also the castle pharmacy - the Golden Eagle on the ground floor of the southwest wing, which was functional until the 19th century. 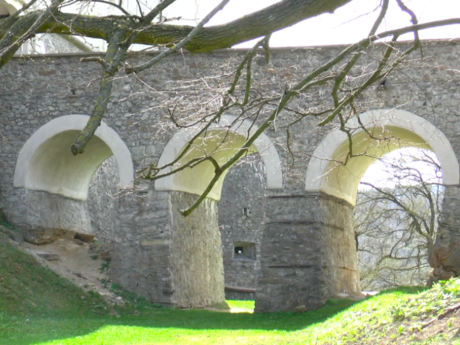 Photogenic places include the castle guardhouse at the entrance to the castle courtyard, which leads to the Stone Bridge. The local bridge is a replacement for the once wooden drawbridge. There is a log in the guardhouse, in which they put the bad guys into it. You can also try this artifact on your own skin. 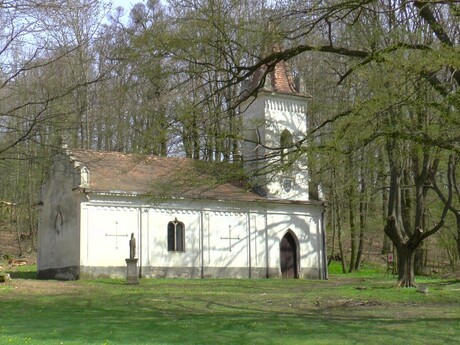 During the tour of the castle, you will walk through the representative spaces, where you will see quality pieces of historic furniture, paintings, graphics, Italian faience, oriental rugs and much more. Gourmets will also enjoy themselves here, who have the opportunity to taste regional gastronomic specialties in the spirit of the Middle Ages in the Taverna pod Baštou restaurant. 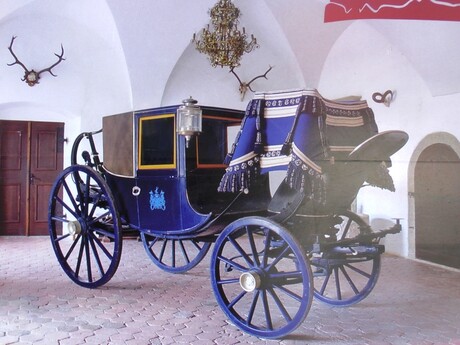 If a tour of the castle grounds seems small to you, head to the nearby forest park with an old linden alley and other massive solitary trees in the meadows. From the main gate of the castle complex, the Stations of the Cross leads with a set of Baroque stone figural sculptures from the second half of the 18th century, the Pálffy Chapel from the 19th century to the Calvary quartz hill (364 m above sea level) with the stone sculpture Crucifixion. Since 1970, the chapel and the Calvary have been national cultural monuments. 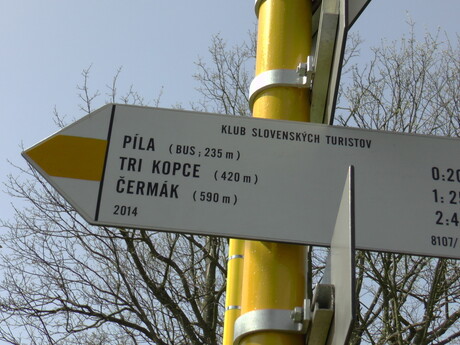 There are also several educational or marked hiking trails, so a visit to the castle and its surroundings will be appreciated not only by families with children, but also by more able tourist enthusiasts.

SK, Modra: A Town of Ceramics and Wine – VIDEO

Published: 14.8.2022
In the south-west of Slovakia, approximately 25 km from the capital, there is the famous town of Modra. Historically, it has always been connected with the nearby towns of Pezinok and Svatý Jur, as well as with many important personalities, including one of the greatest Slovaks - Ľudovít Štúr.