Once you see it you immediatelly recognize Hong Kong's status as one of the richest cities in the world (and also one of the most expensive). Also, typical traces of British presence. The city had belonged to Britain until 1997 when it became part of  China once again. Yet Hong Kong has its own laws and culture resembles the Western culture. Moreover, one meet a European around every corner. And sometimes you recognize city's historic roots. 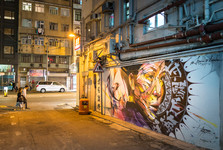 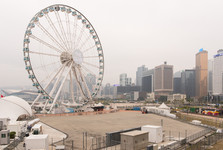 If you love shopping you will love Hong Kong. Just beware of the prices. The same goes for food – personally I tried one picked by the Michelin guide. I don't regret. I have only eaten better food maybe in Vietnam and Australia. In Hong Kong, you can taste food from all around the world and Chinese regional cuisine. China is large so the food variety you can taste. 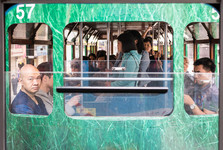 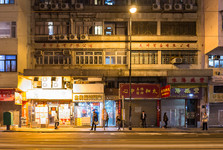 Even people who love architecture will love the city. There are over 1000 skyscrapers. More are under construction. International Commerce Centre is 484 high making it one of the highest buildings in the world. They say Hong Kong has one of the most beautiful panoramas in the world thanks to the contrast of skyscrapers and Victoria Peak primaveal forest rising above the city. 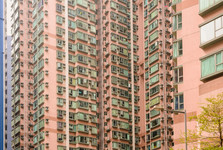 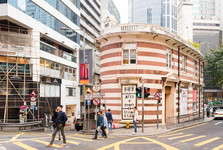 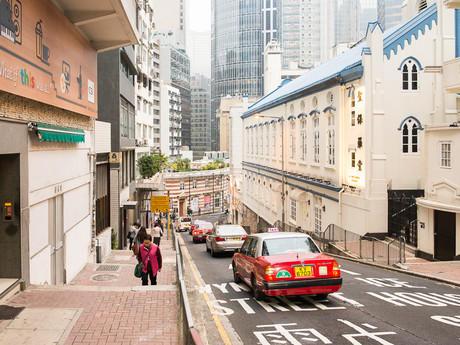 In the evening, hit some bar. There are the top-notch bars as well as  on the top floors of skyscrapers, in bars in back alleys where you will feel like in London or Liverpool not in an Asian megalopolis..

China, Haikou – A Trip to a Volcanic Park

Published: 23.11.2020
Haikou Volcanic Cluster Global Geopark (雷琼 世界 地质 公园) is the first natural volcanic museum in China and is one of the most interesting destinations on the island of Hainan. On an area of 110 square kilometers you can find over forty craters and caves, which are connected by beautiful gardens. This building is listed as a UNESCO World Heritage Site.

China, Hengyang: A Temple in Hell

Published: 21.12.2013
As we decided upon a plate of la-mien soup. So we did. Right in the morning we got on a city bus going to the Xiang River. As soon as we got off the bus, we saw our destination - Tung-Chou. Because it is a real island, the only access road goes along the river.

China – All Is Well That Ends Well

Published: 20.2.2016
It was only couple of minutes before the departure. T and P were about to fly back to the Czech Republic. Me and B were ready to travel to Vietnam for another adventure. There was much to remember. T and P looked pretty tired. It is no easy thing to travel across China in one month. Many say they haven’t experienced cultural shock but still China is much different from Europe.

China: Zhangjiajie I: The Land of Avatar and Steps

Published: 30.11.2013
Our first impressions of the Zhangjiajie National Park were not positive from the first moments we were there. Positive impressions, however, were not following. At the entrance we met a woman who insisted on offering us an amazing hotel accommodation in the park at a price that we even had to haggle areas not favored by tourists.

China: Zhangjiajie: How to Get Out of a Crowd?

Published: 7.12.2013
We decided to give the park another chance and start from the other end - from the south. We also fulfilled our commitment to avoid the stairs, so we walked along the river.

Published: 2.11.2013
We both knew Chengdu quite well, so after a thorough sleep we went to a bamboo park at the university where I studied. Refreshed by a sweet watermelon we set ourselves another goal: the mosque to the west of Tiananmen Square.

Western culture has strong position in Hong Kong.  If you are attentive, you notice some Asian fe...

Hong Kongu is amazing place to many. It is strong, intense and sometimes wierd experience... It s...